A chance to save the South Street Seaport’s historic character

Albany sets its sights on landlords

De Blasio reverses position, will block towers from going up near Brooklyn landmark

New York’s politicians have rushed to safeguard tenants during the pandemic and lockdowns, with multiple protections against eviction and guarantees that you don’t have to pay rent — without facing the fact that cutting off landlords’ income is courting other kinds of disaster.

State lawmakers just deepened the problem with a new law extending the eviction moratorium and adding other tenant protections — with no relief for landlords out months of income.

Last week, The Post profiled the plight of 88-year-old Harlem landlord David Howson, who faces his own eviction as tenants in his 10-unit building refuse to pay rent for his co-op apartment in Inwood. Worse: When his family goes to court on his behalf, they’ll be outgunned by city-provided lawyers repping the tenants.

Yet all tenants suffer when a landlord can’t make ends meet. Take the plight of residents in Manhattan buildings owned by a realty group filing Chapter 11 who are asking the bankruptcy court to compel their landlord to address years of outstanding housing-code violations, including rat infestations and bed bugs.

Don’t even think about trying to sell your building, say Howson’s representative: Potential buyers are turned off by the rent laws and the deadbeat tenants they’d inherit.

A December survey by the Community Housing Improvement Program found that landlords’ operating income was down 22.1 percent and operating expenses were up 10.7 percent for rent-stabilized apartments. That suggests that small property owners are barely breaking even (if that) before they have to pay their mortgages, invest in their buildings or collect any personal income.

Williams & Co. fail to acknowledge that the vast majority of landlords aren’t deep-pocketed corporations; they’re regular people no different from their tenants. Treating them all as able to afford endless burdens will crush people whose buildings represent their life’s savings — and push out decent owners while encouraging the most unscrupulous types.

And that spells disaster for the city’s housing market. 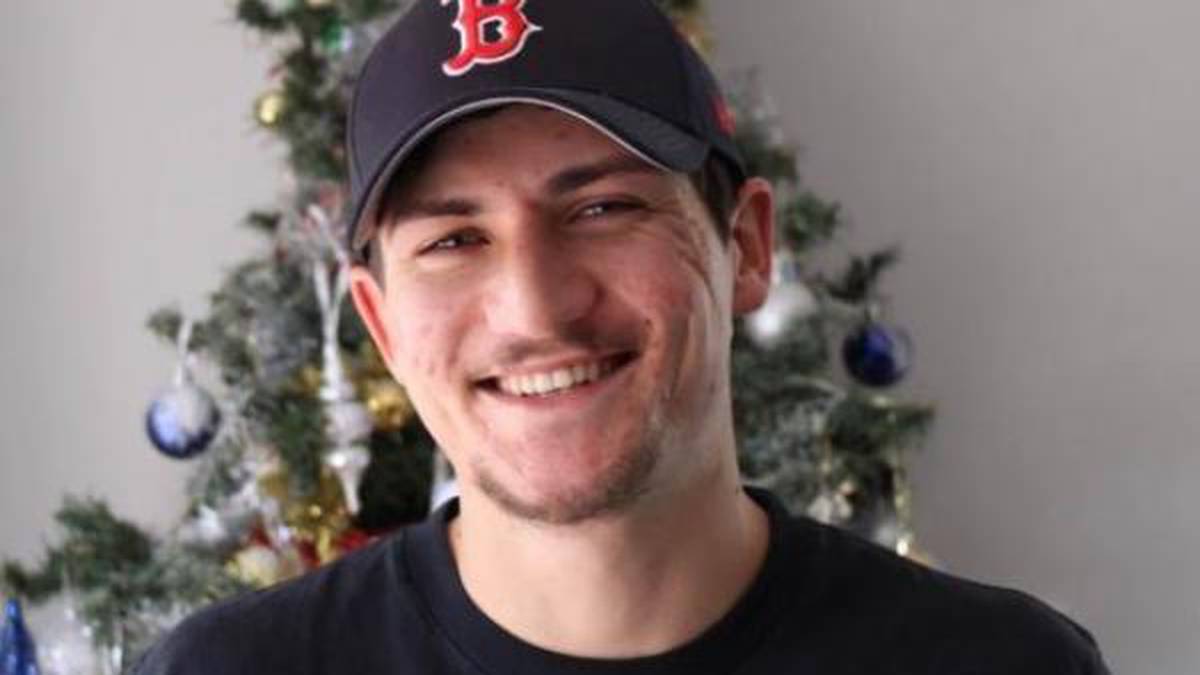 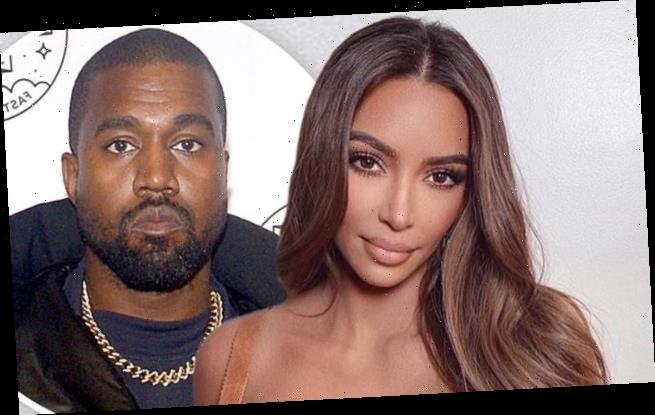