The clip of the serpent chasing a pigeon was posted on Youtube and shared by Hebrew bloggers. 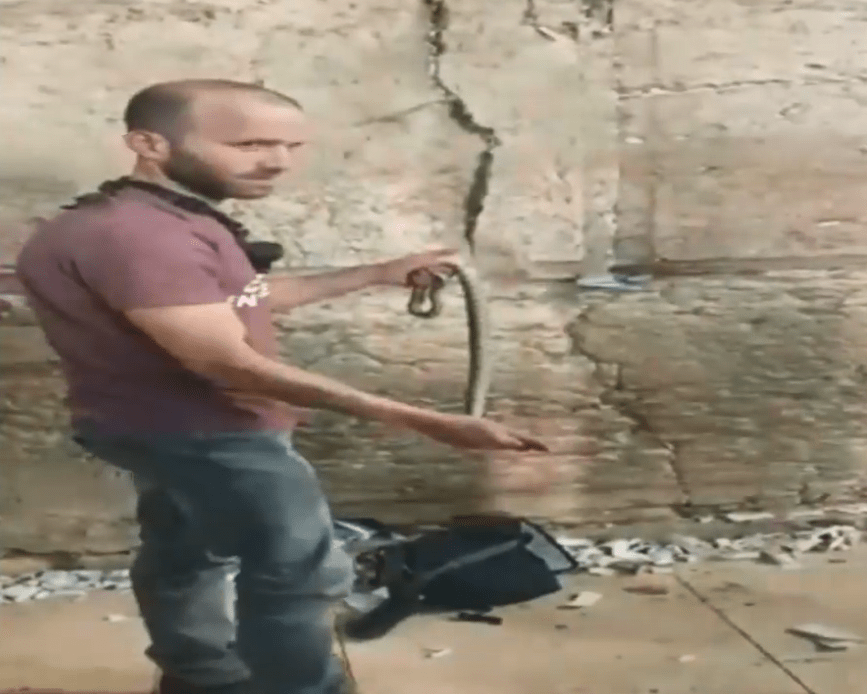 Breaking Israel News says one posted: "The evil inclination, personified by the snake in Eden, will make a resurgence in the days before Messiah."

They say the symbol of a pigeon being scared off by a snake prove we are living in "dangerous times".

Another website claimed that Israel is sometimes referred to as a pigeon in Jewish literature.

It read: "Just as the pigeon is safe so long as it seeks shelter among the stones of the Temple Mount, the Jews are protected by the Torah commandments. 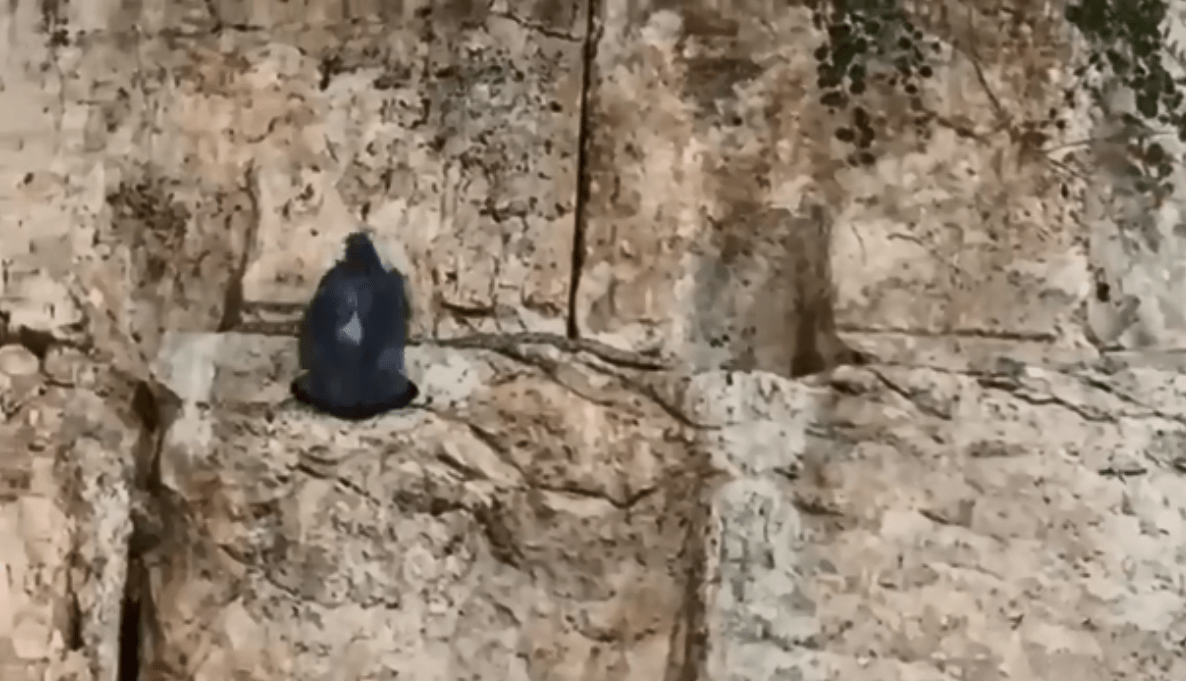 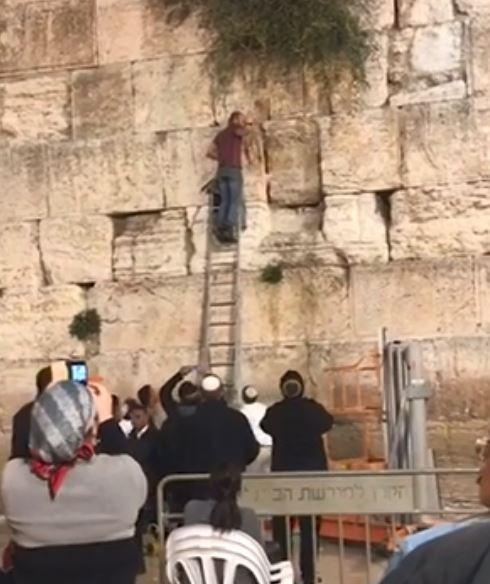 The video shows a man ascending a ladder at the holy landmark to fetch the snake in front of an amazed crowd,

Earlier this year, the birth of the "first red heifer in 2,000 years" sparked fears in Jerusalem of the End of Days.

In both Christianity and Judaism, the red heifer is central to the prediction about Armageddon.

“Rabbinical experts” who confirmed she is a “viable candidate for the Biblical red heifer”.