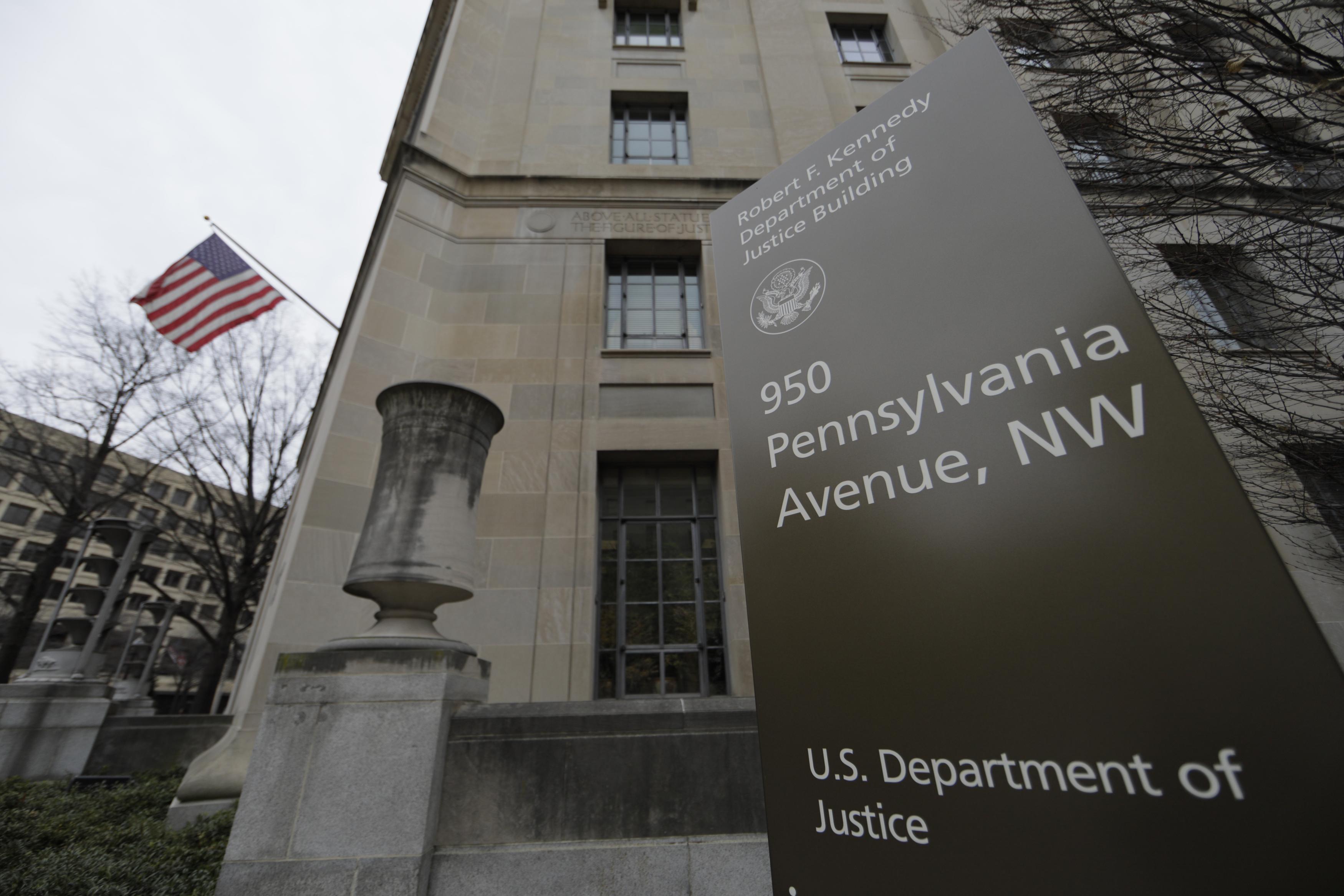 WASHINGTON (Reuters) – Three South Korean companies will plead guilty to criminal charges and pay $82 million in fines for their role in a long-running conspiracy to fix the price of fuel sold to U.S. military bases in South Korea, the Justice Department said on Wednesday.

Assistant Attorney General Makan Delrahim, the head of the Justice Department’s antitrust division, told reporters the case against the three companies was part of a larger ongoing investigation involving other co-conspirators.

The three “and other co-conspirators rigged bids and fixed prices for fuel supply contracts issued by the U.S. military in this strategically critical region for over a decade,” Delrahim said.

“As a result of the anti-competitive agreement, the U.S. Department of Defense paid substantially more for fuel supply services than it would have absent the collusion,” he added.

The Justice Department said the conspiracy began around March 2005 and continued until 2016, with South Korean petroleum and refinery companies and their agents working to suppress competition during the bidding process for U.S. military fuel contracts.