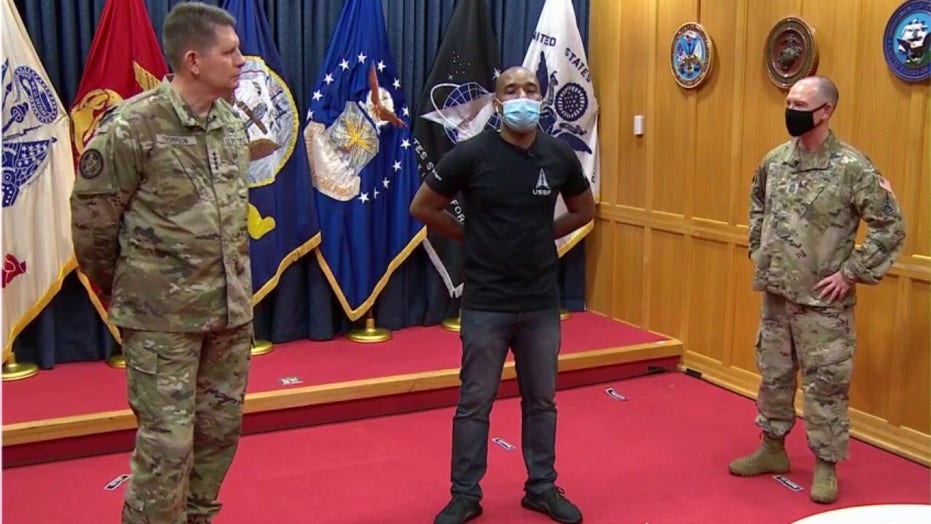 "It is my honor, on behalf of the President of the United States, to announce that henceforth the men and women of the United States Space Force will be known as guardians," Pence said at the White House. "Soldiers, sailors, airmen, Marines and guardians will be defending our nation for generations to come."

PENCE ANNOUNCES FIRST TWO SPACE FORCE BASES IN THE US

The new name comes after the sixth branch of the military unveiled its logo, flag, and "Sempra Supra" motto earlier this year.

"Guardians is a name with a long history in space operations, tracing back to the original command motto of Air Force Space Command in 1983, 'Guardians of the High Frontier,'" the Space Force said Friday.

"The name Guardians connects our proud heritage and culture to the important mission we execute 24/7, protecting the people and interest of the U.S. and its allies."

The Space Force was created one year ago with a projected size of 16,000 troops and an annual budget of $15.4 billion for now.

SPACE COMMAND HEADQUARTERS WILL BE IN ONE OF THESE SIX STATES

"What a first year it has been. The men and women of the Space Force have written an impressive, very impressive, first chapter of our history," Gen. Jay Raymon, the chief of space operations, said at the White House Friday. "Since the dawn of the Space Age, the United States has long understood that access to space and freedom to maneuver in space underwrites our economy, our passion for science and exploration, and our national security."

As the Space Force gears up, other nations' militaries are also venturing into space.

China is also developing weapons that could take down American satellites, and Iran’s paramilitary Revolutionary Guard sent its first satellite to space in the spring. 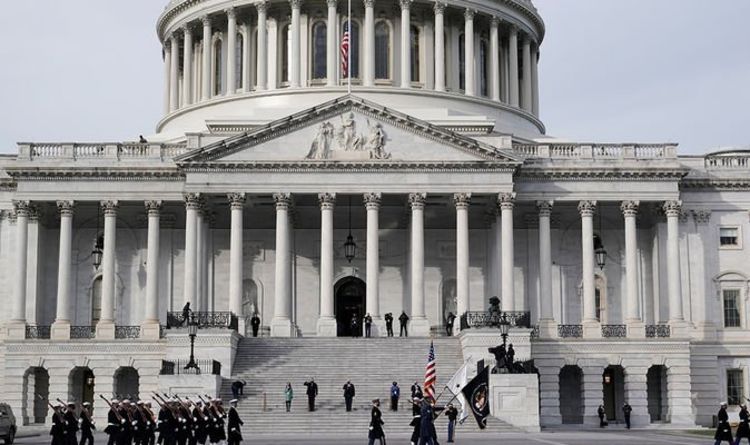 Washington news: What is happening in Washington right now? How long will lockdown last? 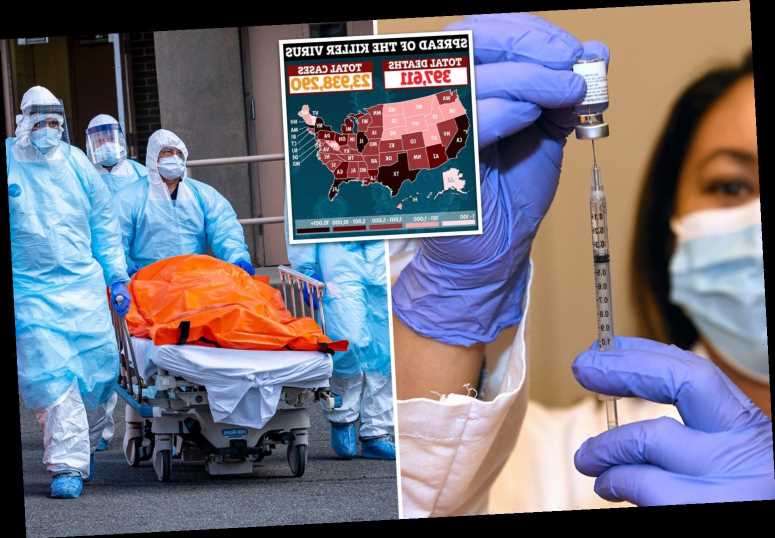 Covid death toll: US marks year of devastation as fatalities near 400,000 – around number of Americans who died in WW2 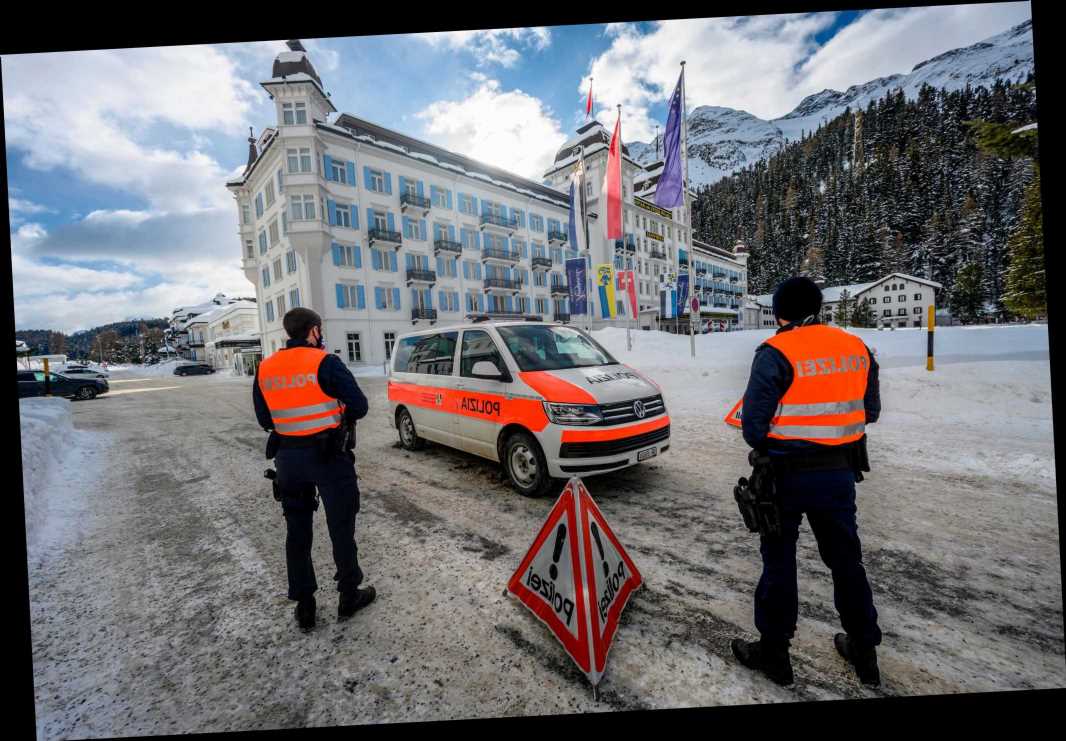 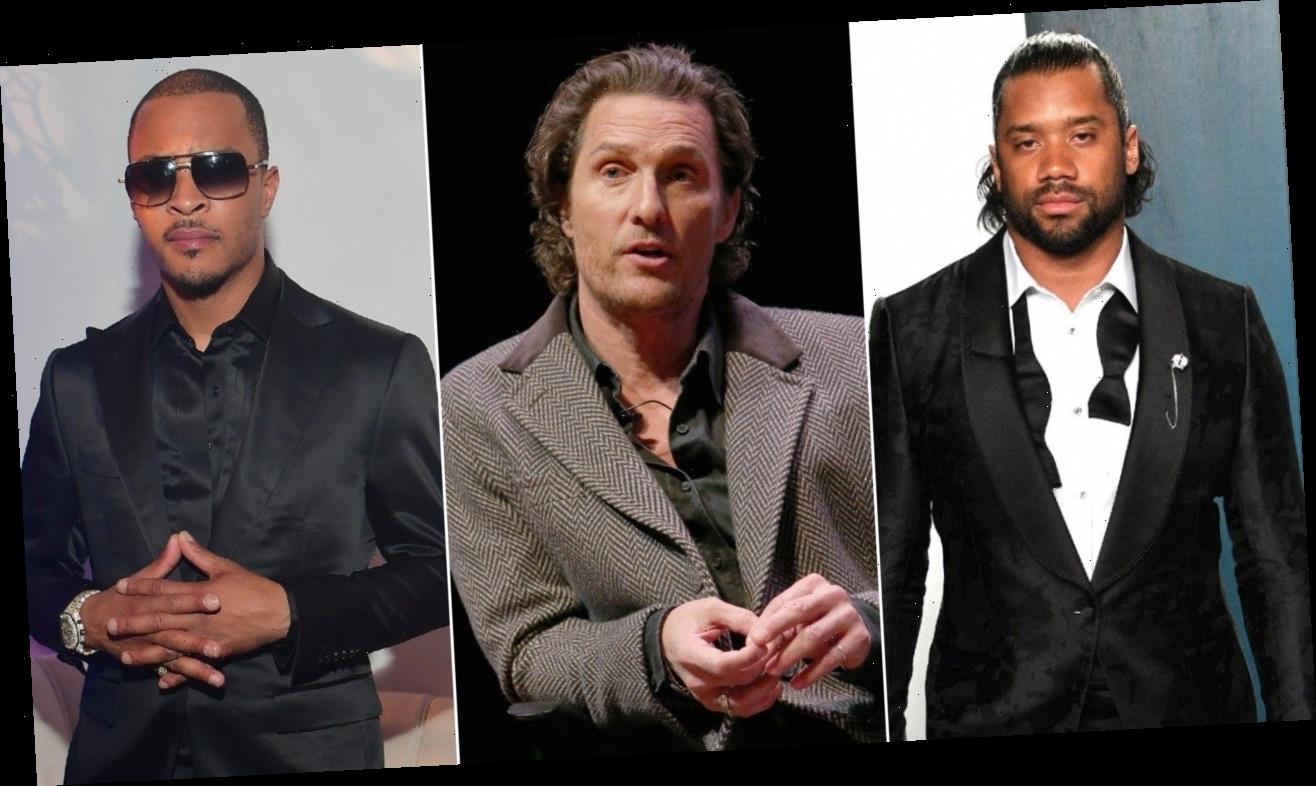 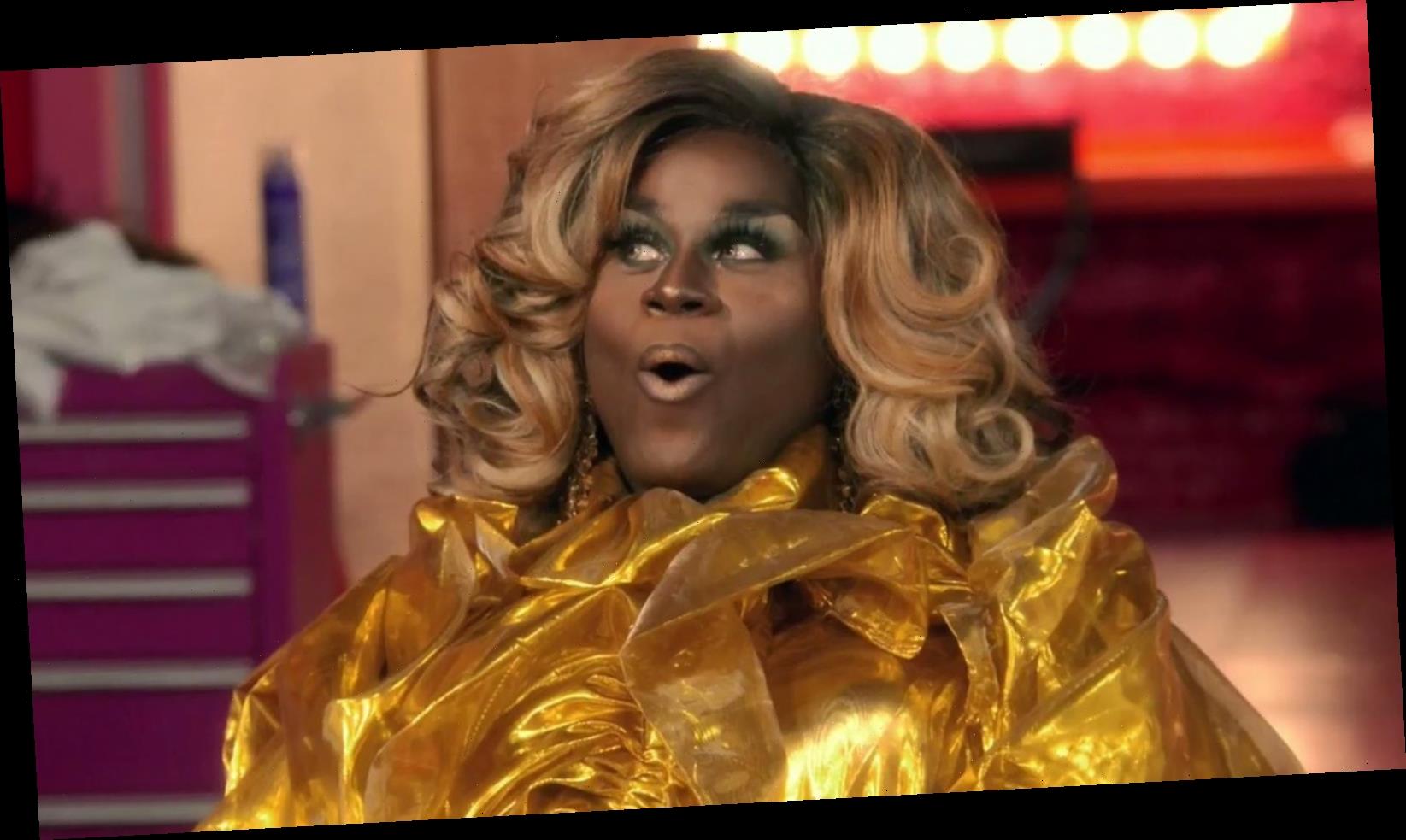 Who Is RuPaul’s Drag Race’s LaLa Ri? – The List 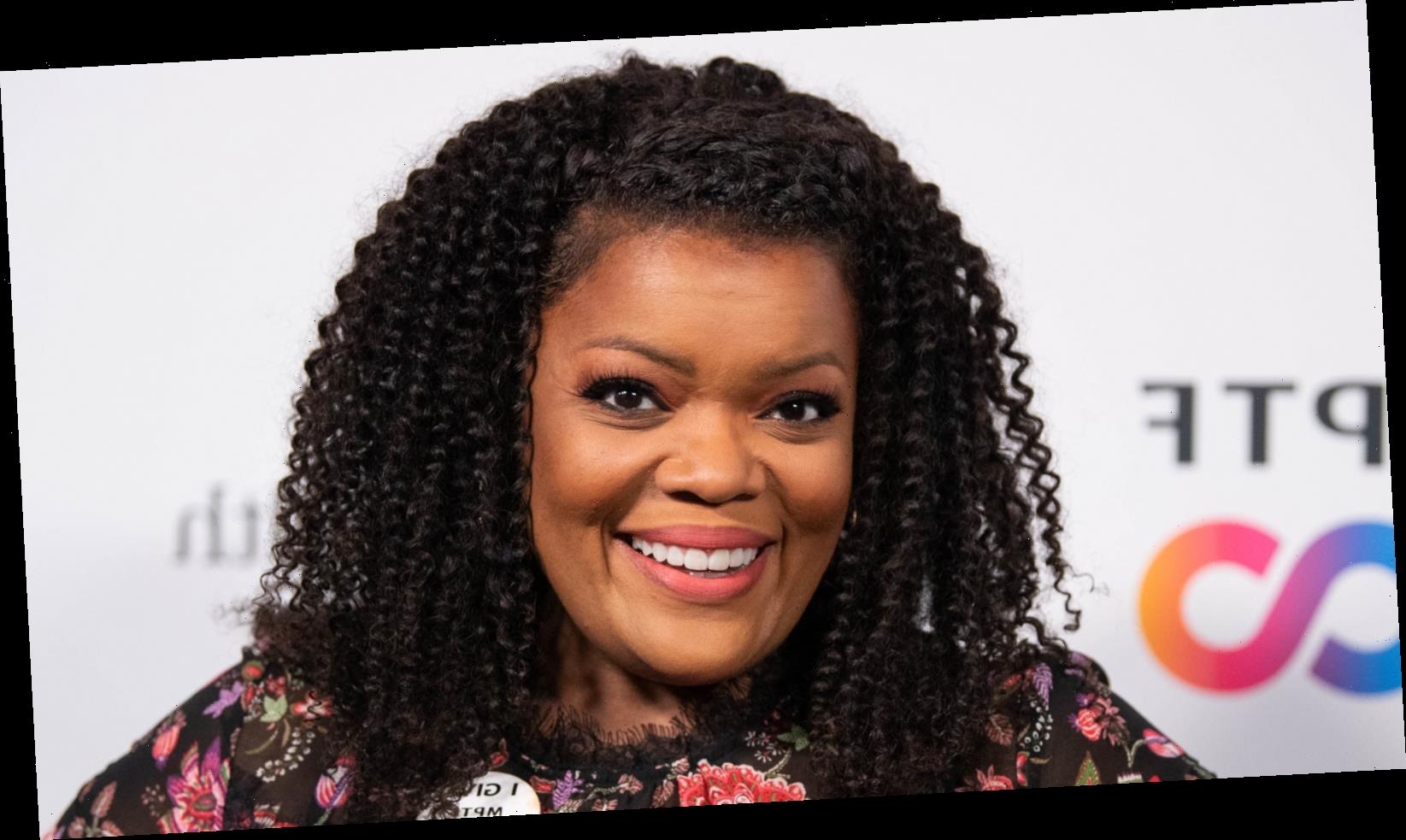 Yvette Nicole Brown’s Stunning Glow-Up Is Turning Heads
We and our partners use cookies on this site to improve our service, perform analytics, personalize advertising, measure advertising performance, and remember website preferences.Ok