Spring heatwave ARRIVES: Britain to SIZZLE as sun comes out this week

Temperatures warmed up today amid speculation it could be the “hottest spring ever”.

Balmy southerly winds will push the mercury into upper double figures with 22C possible in parts.

Blue skies and sunshine will see the nation bake in another burst of summer-like warmth.

Scotland and parts of eastern England will enjoy the highest temperatures. 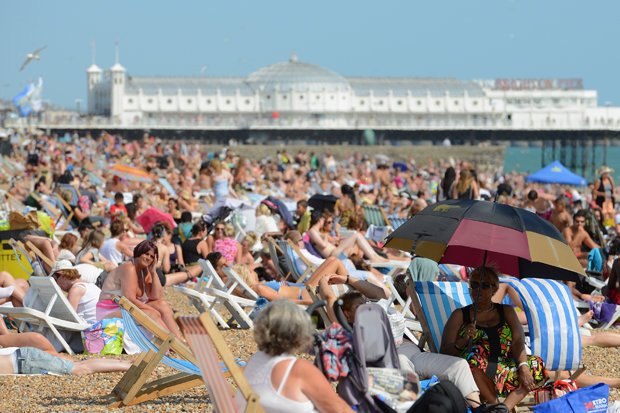 Most of Britain will be much warmer than normal for the time of year.

But unfortunately the balmy weather won’t last too long, with mercury set to drop this weekend, as well as gales and wintry downpours forecast.

Scotland will see some of the highest temperatures this week due to warm winds flowing over the hills.

Talking about tomorrow’s weather, he said: “Where there are decent spells of sunshine we could see temperatures of 16C.

“Some of the highest temperatures will be in Scotland due to the Foehn effect.

“By the end of the week we could see 18C in the sunshine, this is most likely to be across eastern parts of the UK.”

Temperatures could hit 22C in parts of eastern England by the end of the week, it has been reported.

John Hammond, forecaster for digital weather service Weathertrending, said much of Britain can look forward to warm sunshine this week. 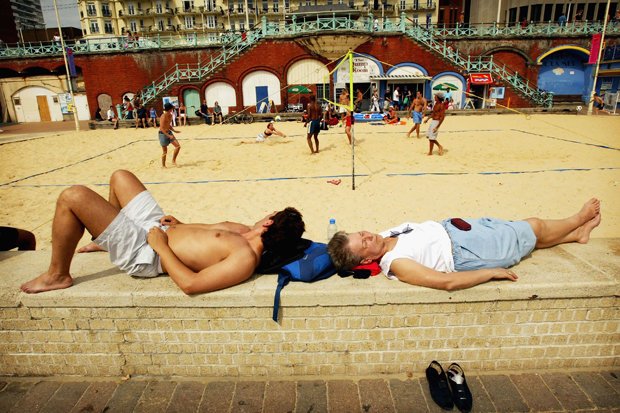 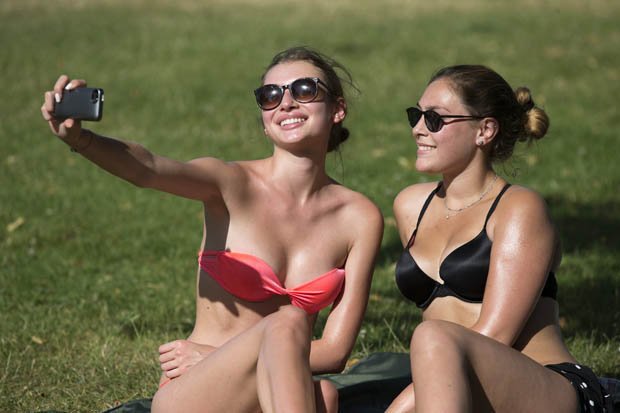 He said: “Through much of the week it’s going to be fair and settled with high pressure building across much of the UK, we will have some chilly nights.

“It will warm up day by day but there will be more cloud at times further north.

“Away from Scotland it will essentially be a dry week for the vast majority of us.”

This comes as bookies Coral has slashed its odds for the UK experiencing its hottest ever spring from 4/1 to 5/1.

The weather is set to get even hotter next month with temperatures hitting 26C in an African roast as plumes of warm air travel northwards.