Stalker ex, 52, of top London barrister, 59, sneaked into his home

Stalker ex-girlfriend, 52, of top London barrister, 59, who sneaked into the QC’s home, begged him for money and plagued him with emails and phone calls is fined and handed a restraining order

A high-flying barrister was stalked by his ex-girlfriend, who sneaked into his home, demanded cash and plagued him with unwanted phone calls.

At the peak of the harassment, Faure followed Mr Béar into his home in upmarket Highgate, northwest London, and refused to leave as his family cowered in their bedrooms.

Faure also sent a barrage of offensive emails to him making derogatory remarks about him and family members.

She turned up to his home repeatedly and waited outside his chambers in central London, Highbury Corner Magistrates’ Court heard.

Faure, who lives in fashionable Camden Mews where properties can fetch up to £1.8m, denied but was convicted of stalking the lawyer between September 29 and October 20 last year.

Mr Béar, 59, told the court he dated Faure for eight months before their relationship ended abruptly during a holiday in France last August.

He said an argument erupted when Faure sent a postcard to Mr Béar’s ex-partner. 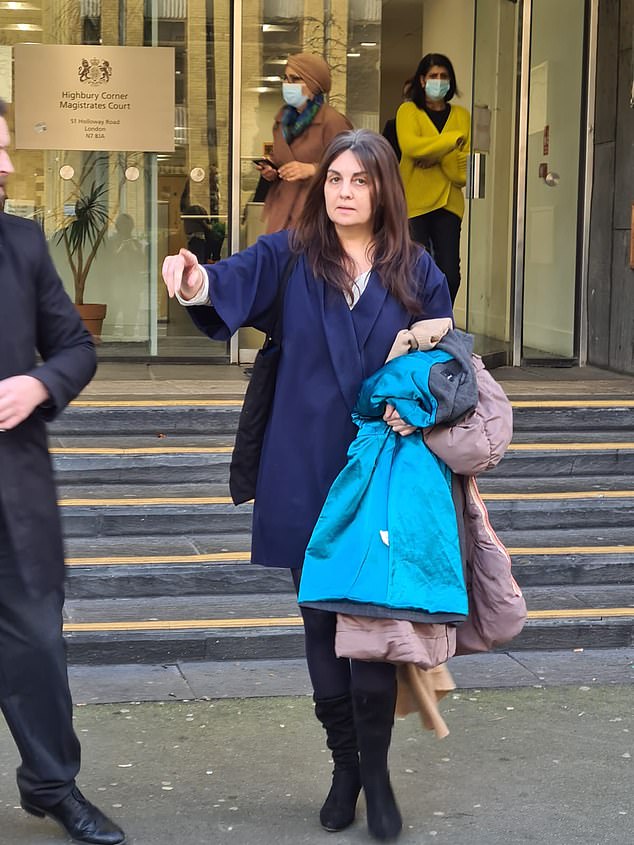 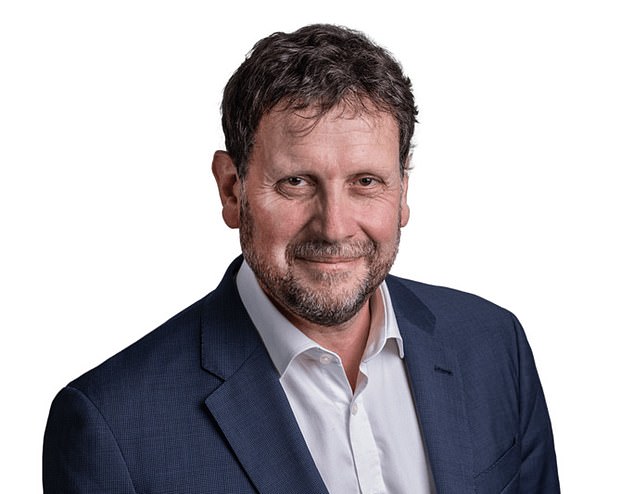 Mr Béar, 59, told the court he dated Faure for eight months before their relationship ended

Mr Béar said: ‘I said it would cause a great deal of distress to send that card. To my horror a few days later I received a WhatsApp picture from my ex of the card saying ‘what’s this?’

‘I made it quite clear that was the end between us. I said to her that what you have done is completely wrong.’

Mr Béar said following the break-up Faure turned up uninvited at his home at all hours and called him up on his phone through he night.

He claimed she also turned up ‘begging’ for cash and even hand-delivered a letter to his former partner with a list of texts between Mr Béar and herself.

Mr Béar, based at Fountain Chambers in Temple, specialises in ‘commercial litigation and arbitration, fraud, shareholder disputes, aviation work, and judicial review’ according to his firm’s website.

The QC is described in The Legal 500 as ‘Probably the most outstanding trial and appellate advocate of his generation’.

Mr Béar told the court Faure had an ‘unhealthy obsession’ with his ex-partner.

‘I did feel harassed very much so by the fact that Faure knew my ex’s address.’ 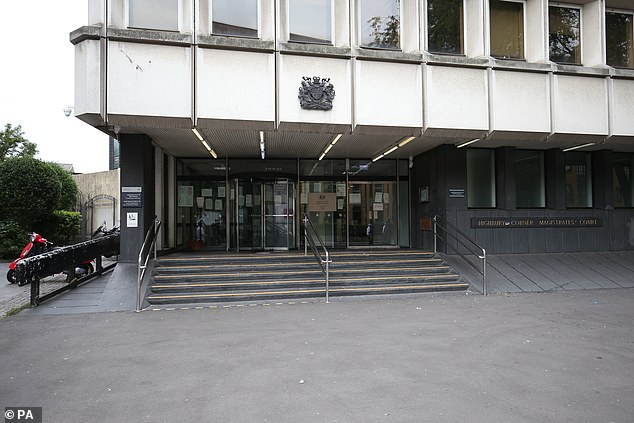 After sneaking into his home Faure sat smiling on the sofa for 20 minutes until police officers arrived to take her away.

‘It was an unhealthy obsession’ said Mr Béar.

Adam Croft, defending, suggested Mr Béar was ‘picking and choosing which matters to tell the court’ and claimed the lawyer gave Faure more cash ‘than she asked for’ on 4 October.

Mr Croft claimed there were ‘gaping holes’ in the prosecution case, adding: ‘There are two sides to every story.’

Giving evidence Faure claimed her behaviour was justified as their relationship had not ended.

In cross examination she agreed her conduct was not acceptable but told the court: ‘In this world it is very common.’

Faure, who appeared in court wearing a blue dress and grey cardigan, denied but was convicted of stalking without fear, alarm or distress.

Magistrate Judge Anna Kaposi told Faure: ‘The matter is not disputed that the defendant had previously been in a relationship which has now ended.

‘The complainant received about 40 emails from you in October after you had been asked not to contact the complainant.’

Ms Kaposi said the barrister’s evidence was ‘clear and consistent’ but Faure was ‘not clear or specific’ in many of her answers.

Faure was sentenced to a 12 month community order with one requirement of 25 rehabilitation activity days.

Ms Kaposi also made a restraining order preventing Faure from going within 200 metres of the victim’s home and to not directly or indirectly contact Mr Béar or his ex-partner, adding:

‘If you breach the restraining order it is a very serious offence and you can go to prison for up to five years.’