Storm Dennis: Minister warns ‘we can’t protect everyone’ as towns hit by worst flooding in a generation – The Sun

VICTIMS of the worst flooding in a generation have been warned by the Environment Secretary "we can't protect everyone", sparking fury after the chaos of Storm Dennis.

George Eustice has been forced to admit there wasn't much more the government could do for people hit by the weekend's floods. 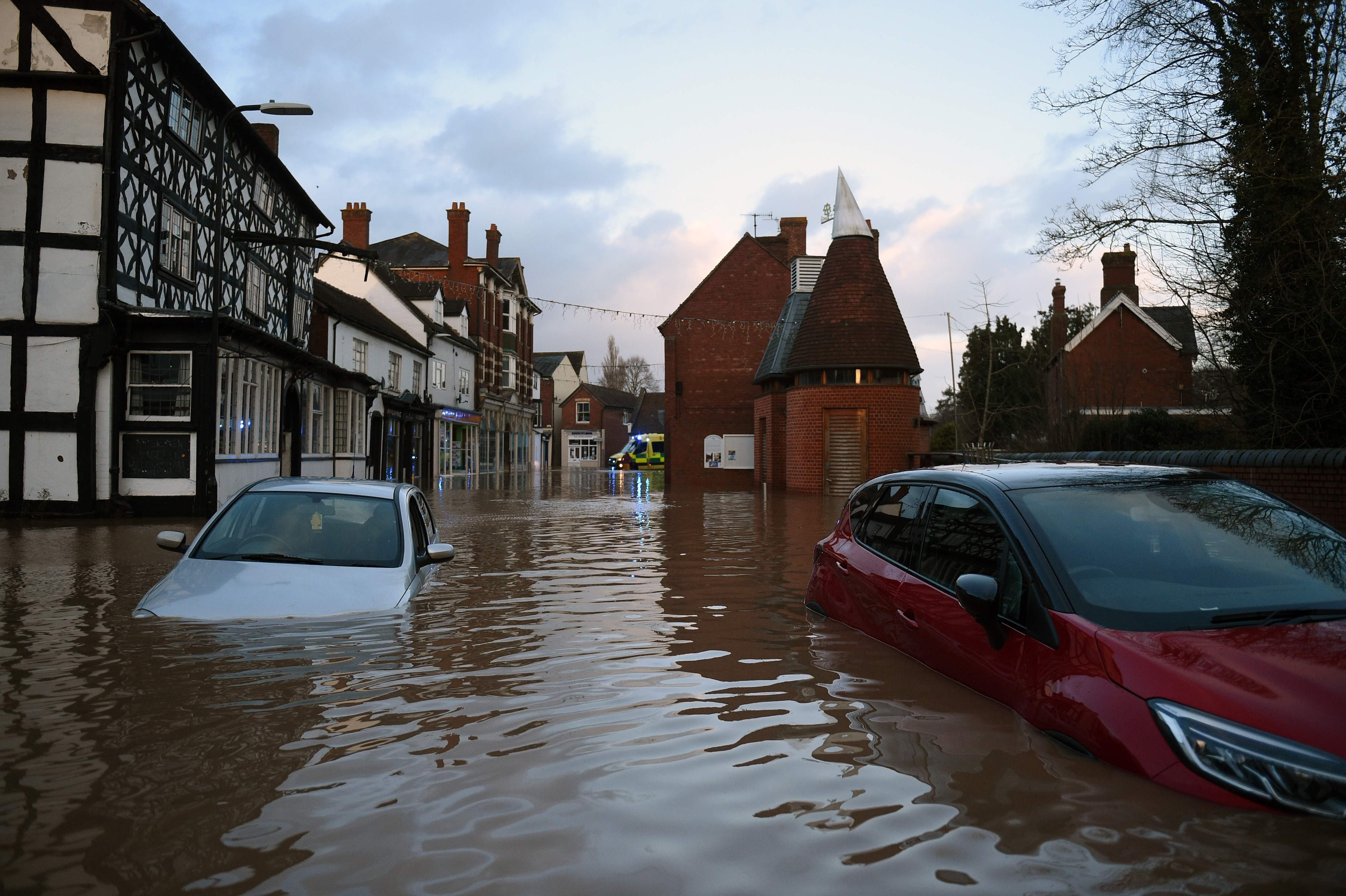 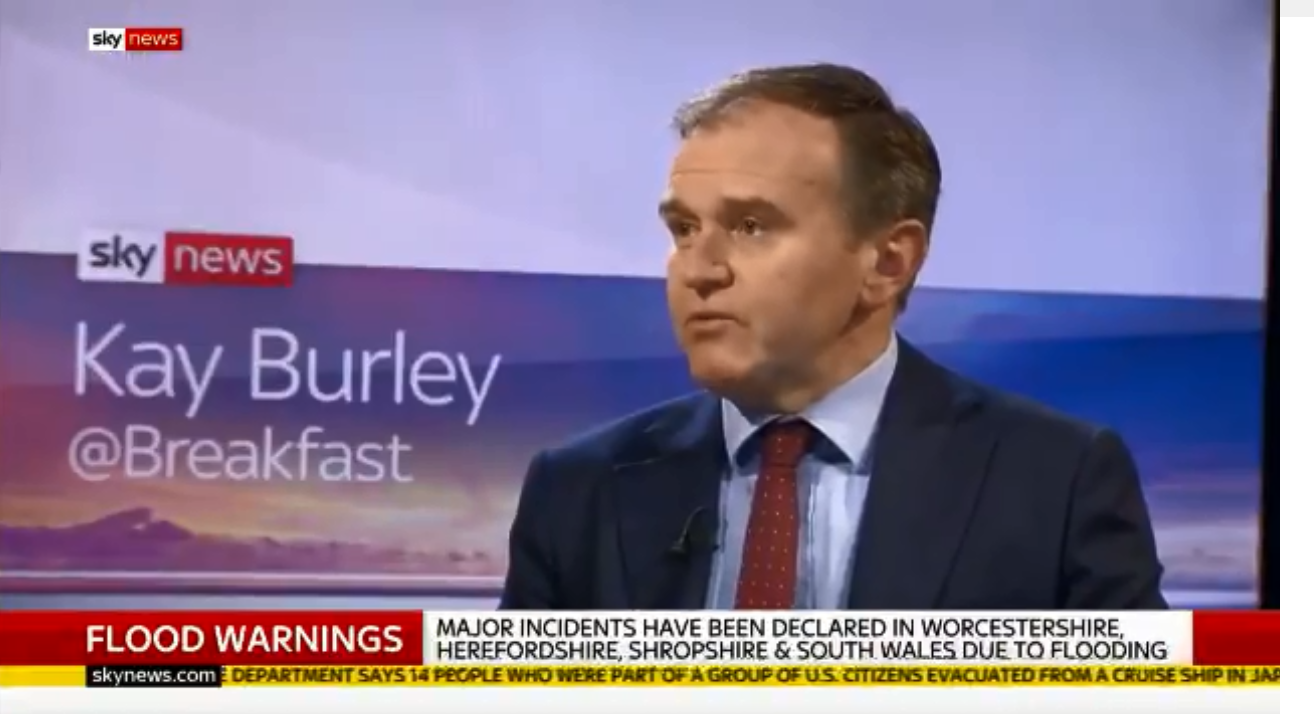 Mr Eustice, who has not even been in the post a week, told Sky News the government was investing billions in flood infrastructure, but that still wouldn’t be able to save people’s homes.

He said: “We can’t do anything about these extreme weather events but the steps that we’ve taken have meant the impact of those weather events have affected fewer properties.”

“It is not the case that we’re not doing anything – we’ve done a huge amount.”

Mr Eustice’s comments are sure to spark fury from flood victims who have blamed a lack of flood protection measures.

Three people were killed and a month’s worth of rain fell in 48 hours.

Across the country more than 1000 homes were left under water.

He denied the government had been taken by surprise by the horror of the flooding this weekend.

“There is always more that can be done. We’ll never be able to protect every single household just because of the nature of climate change and the fact that these weather events are becoming more extreme.”

Mr Eustice said the government’s promise to spend £4 billion on flood defences, up from £2.5 billion would do a “considerable amount” to help the worst hit areas of extreme weather events.

He warned: “we’re not out of the woods yet… the biggest problems at the moment are in the West country.”

More than 250 flood warnings are in place but another fierce extreme weather event – Storm Ellen – is brewing and headed for the UK. 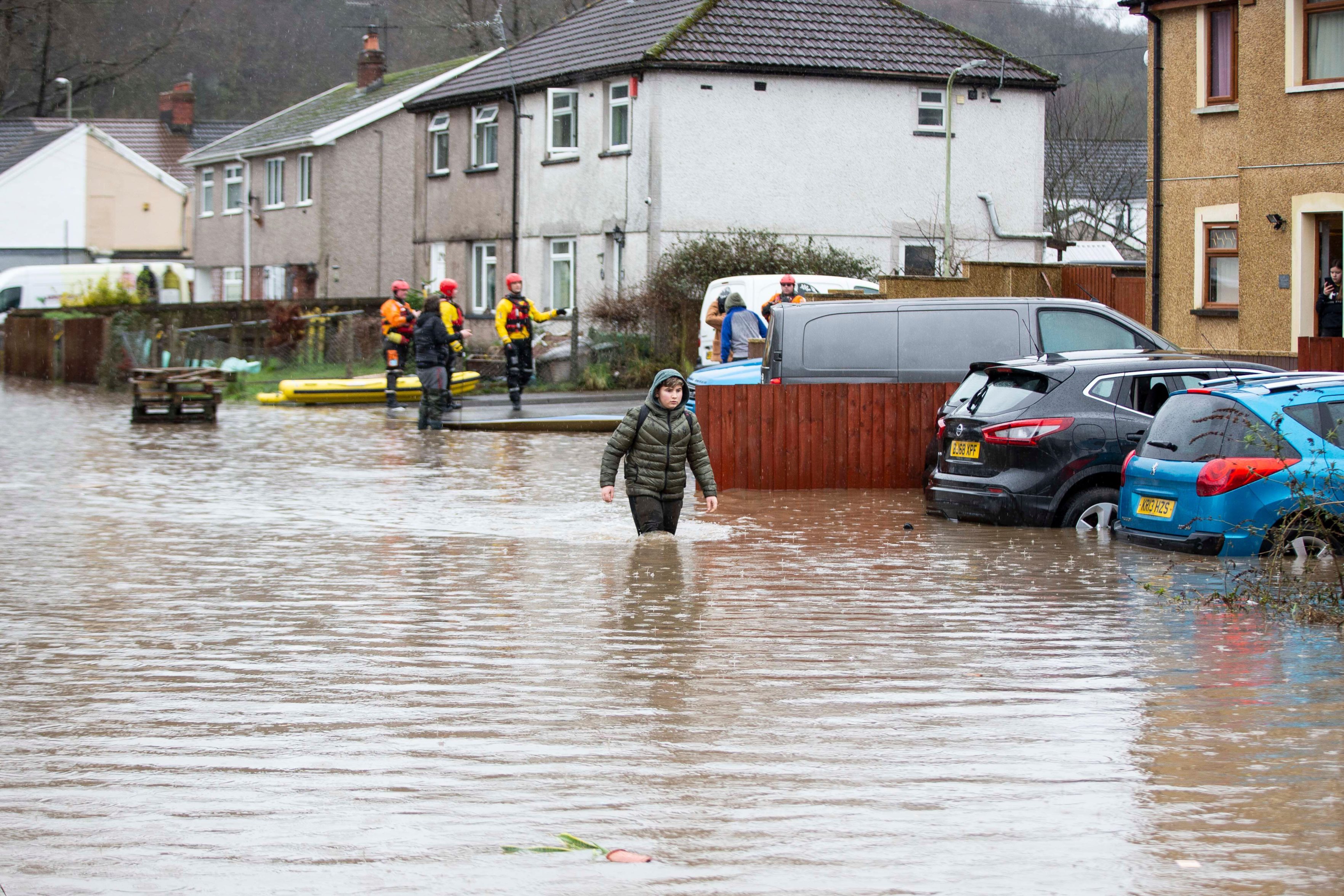 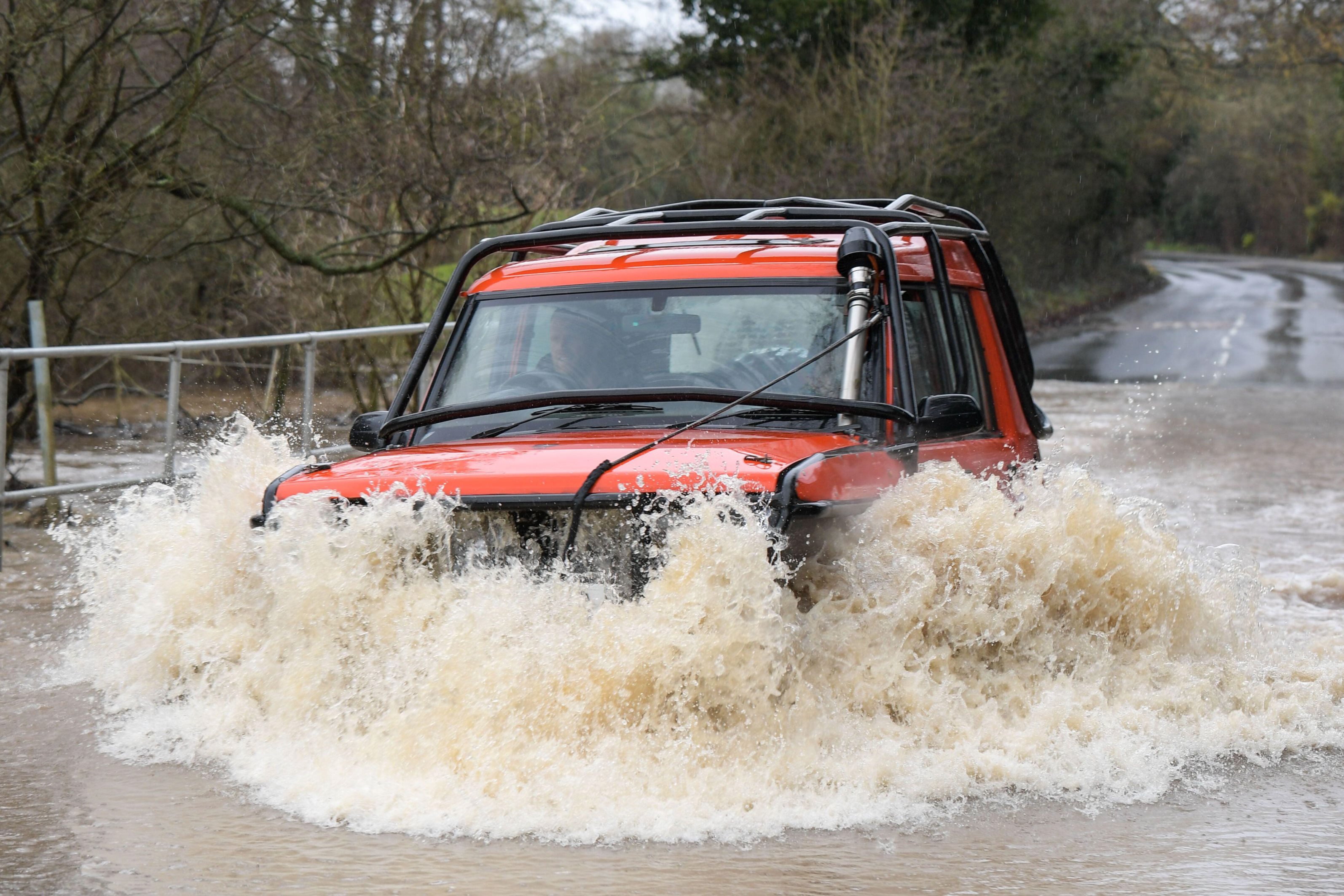 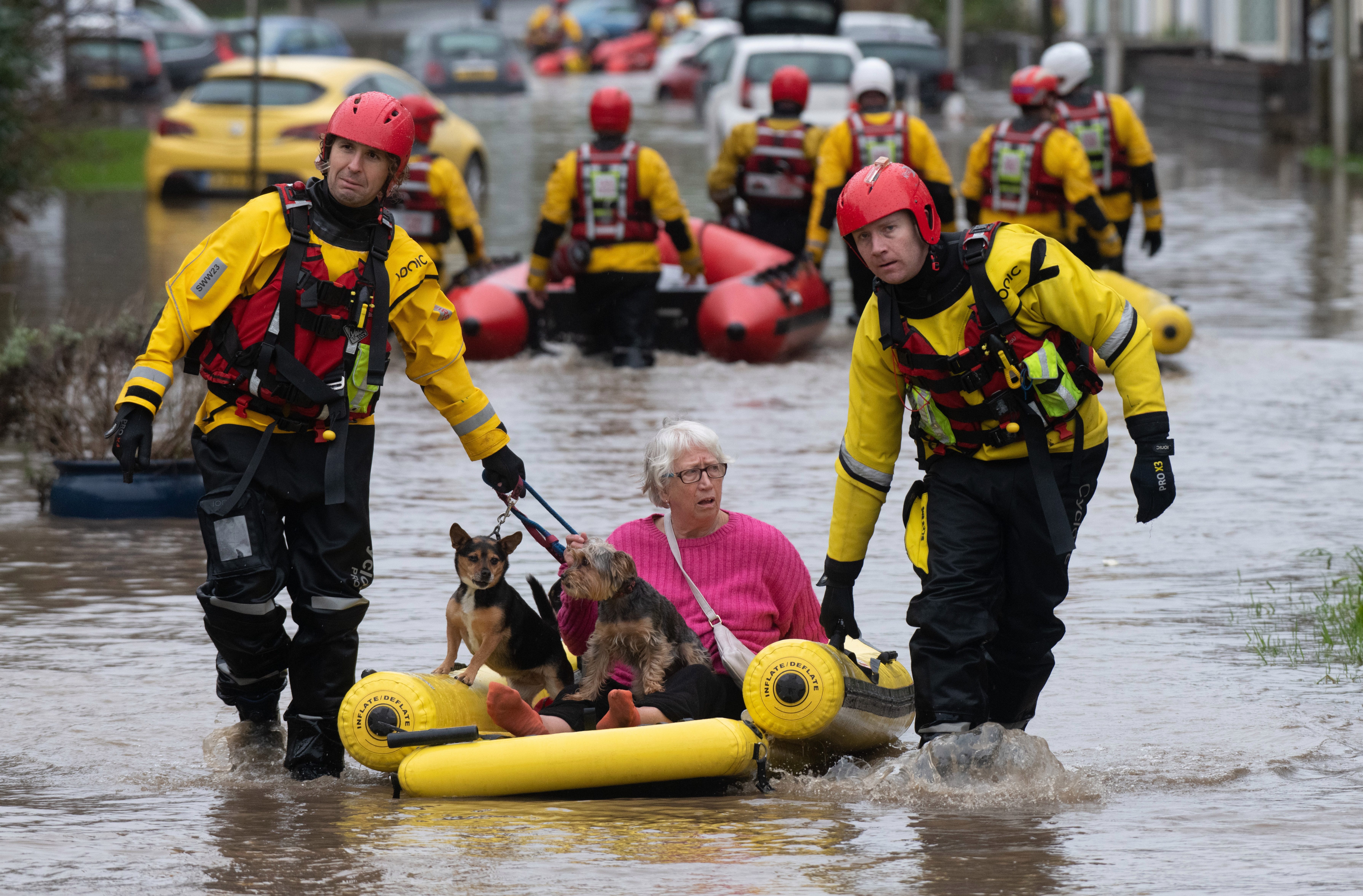