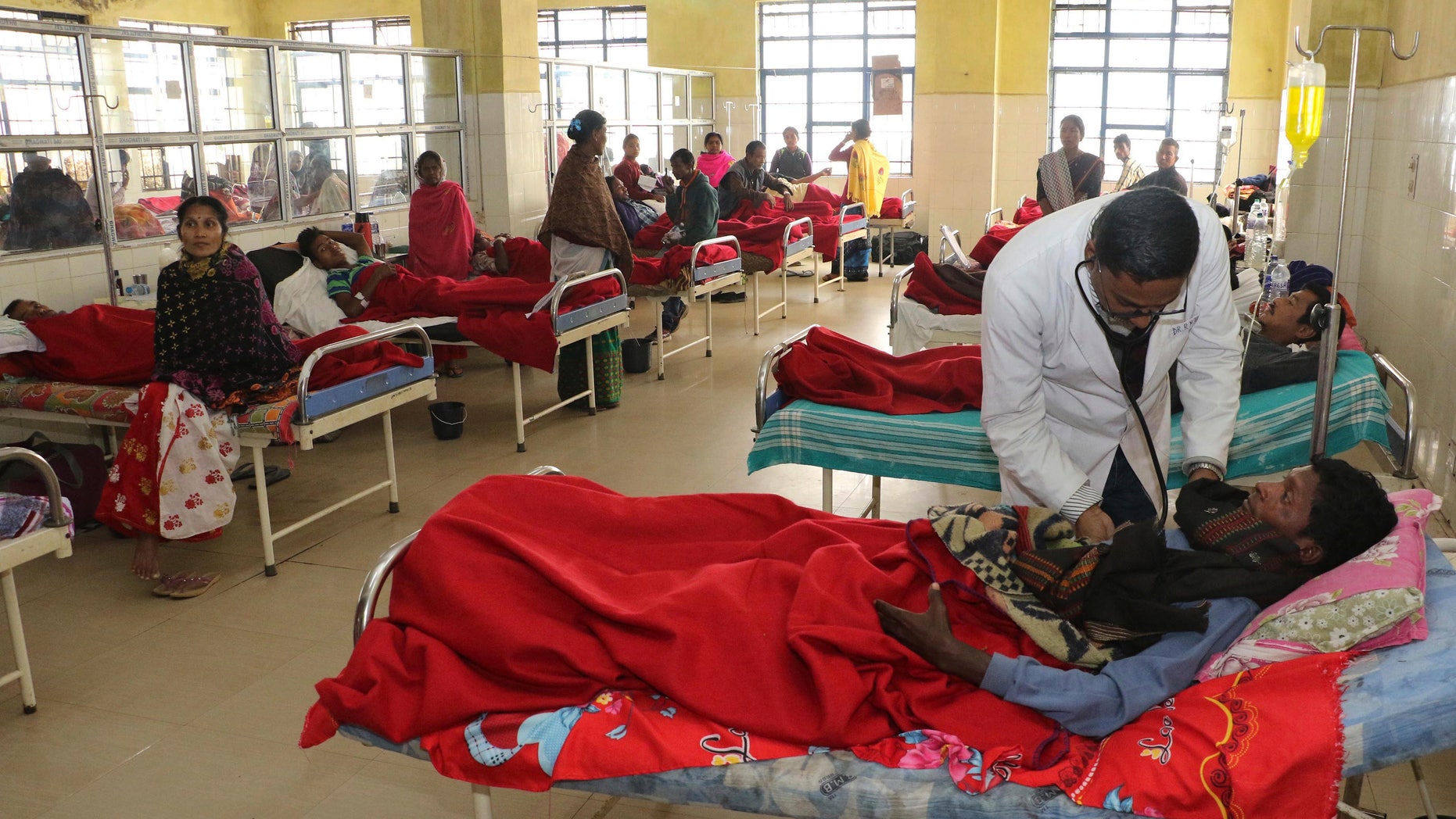 The death toll in India has reportedly reached 99 as more than 100 have been hospitalized after tainted bootleg liquor in the Indian state of Assam.

Nearly all of the victims are plantation workers on tea farms in the rural region. The tragic incident is the second to take place in less than a week, after an estimated 100 people previously died from poisoned bootleg liquor in the state of Uttar Pradesh and surrounding areas.

Bootleg liquor, known as hooch, is fairly common in India — especially in the more rural areas in the northeastern parts of the country — because it's much less expensive than regulated alcohol. It can be fermented into a substance similar to beer or wine, or distilled to make liquor, according to BBC.

The recent deaths in Assam have reportedly been traced to a specific batch which contained methyl alcohol, which is a fuel or industrial solvent commonly used in factories. It's sometimes used in antifreeze and is added to bootleg alcohol to increase its potency.

Consumption of the substance can cause liver damage, blindness or death.

Doctors in Assam said that dozens of workers began coming in complaining of headaches, chest pain and vomiting on Thursday.

WOMAN, 52, DIES AFTER BEING MAULED BY HER OWN DOGS

"I had bought half a liter of wine and drank it before eating. Initially, everything was normal, but after some time my head started hurting," one hospitalized tea worker said. "The headache grew so much that I could not eat or sleep."

Doctors say that the recent batch is causing organ failure and eventual death to patients in Assam.

An investigation has been opened, and expert analysts are reportedly on their way to examine the methyl alcohol mixture.