A TEACHER has been left permanently brain damaged after being beaten over the head with a mobile phone by a teen pupil.

Gillian Stephens was working at Putteridge High School in Luton, Bedfordshire, when she was brutally attacked by a female GCSE student in June 2016. 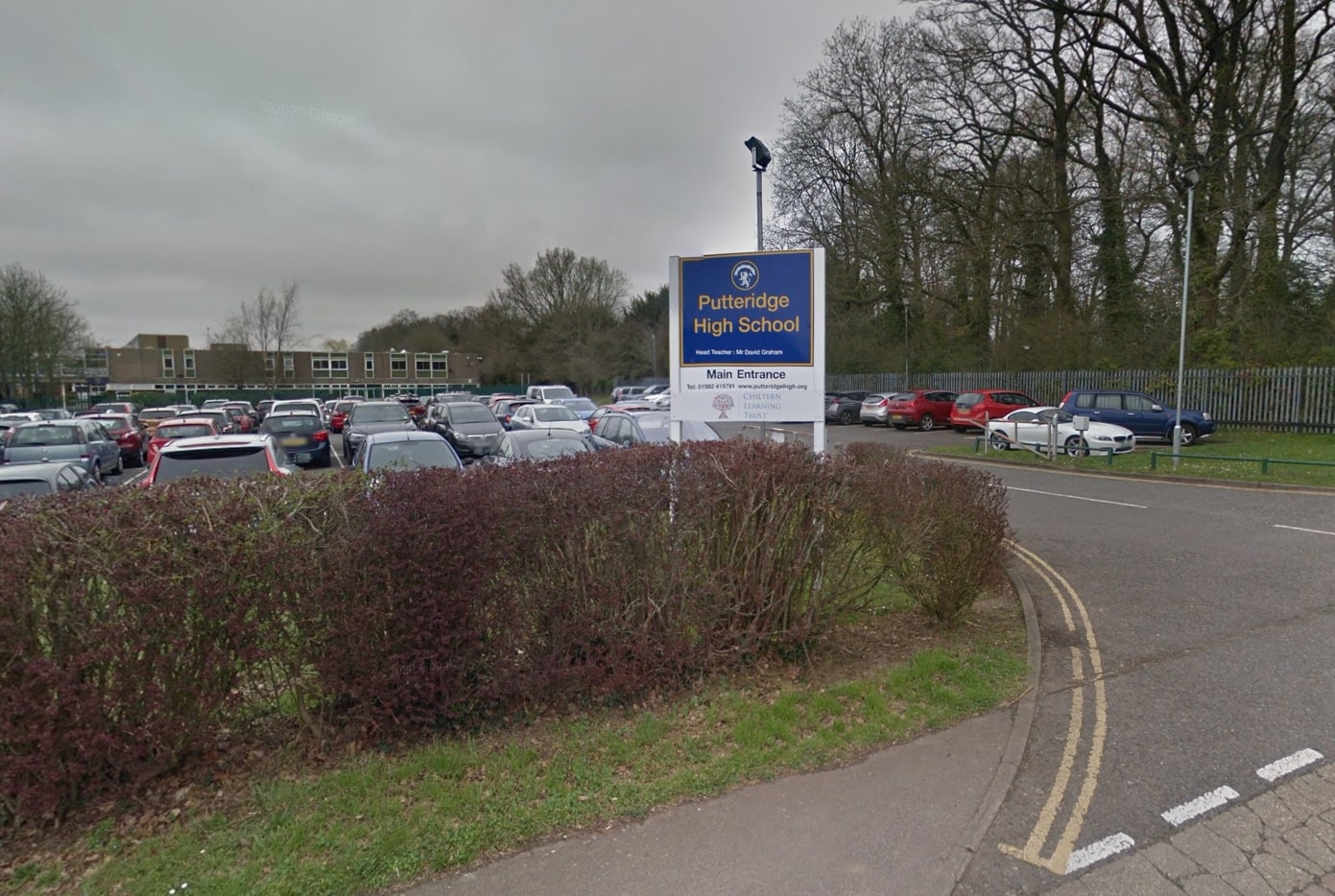 Luton Crown Court heard the pupil flew into a frenzy after being told to spend the day in isolation for disrupting an art class.

Mrs Stephens, a safeguarding lead, was called on to remove other pupils from the classroom before being left alone with the teen.

The schoolgirl then unleashed a 'furious' attack, hitting the teacher repeatedly over the head with the phone and leaving her with a permanent brain injury.

Mrs Stephens has not been able to work since.

The schoolgirl – who suffered behavioural problems which made her 'violent at home and disruptive at school' – has since been convicted of assault.

The details emerged as Luton Borough Council pleaded guilty to one count of breaching of the Health and Safety at Work Act 1974.

The council had initially denied the breach but changed its plea on the second day of trial.

At the time of the attack, the school had no risk assessments in place to protect staff from violent pupils.

The school's board of governors had opted against a violence and aggression safety policy, despite guidance from the Department for Education, the jury heard.

The court was also told no members of staff had received recent health and safety training – and some had received no training since 2009.

The Health and Safety Executive (HSE) launched an investigation in September 2016 after learning about the attack and visited the school the following month.

The HSE found "a great deal of paperwork" in relation to safeguarding, but none which addressed the risk to staff from violent or aggressive pupils.

Putteridge High School has since converted to an academy, meaning it is no longer under the direct control of the council.

Luton Borough Council is due to be sentenced later this month.