A TEEN boy allegedly slashed his childhood friend's throat, raped and suffocated her, before inventing a murder suspect and mourning her on Facebook, police said.

Bryce Dickey, 18, appeared at Elko Justice Court with his attorneys to face open murder charges for the death of Britney Ujlaky. 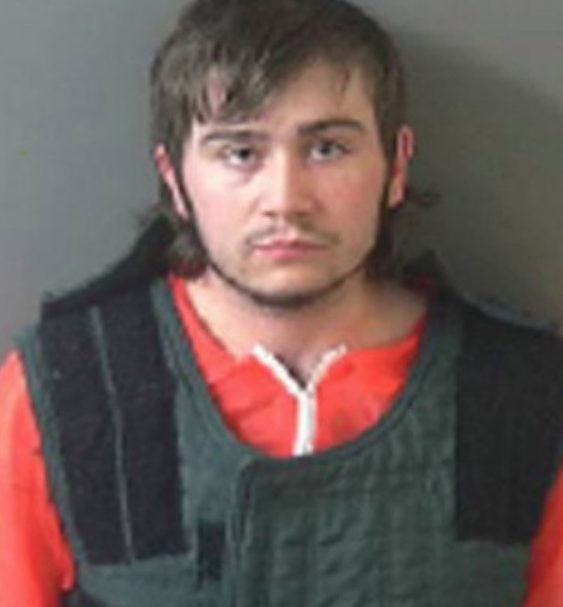 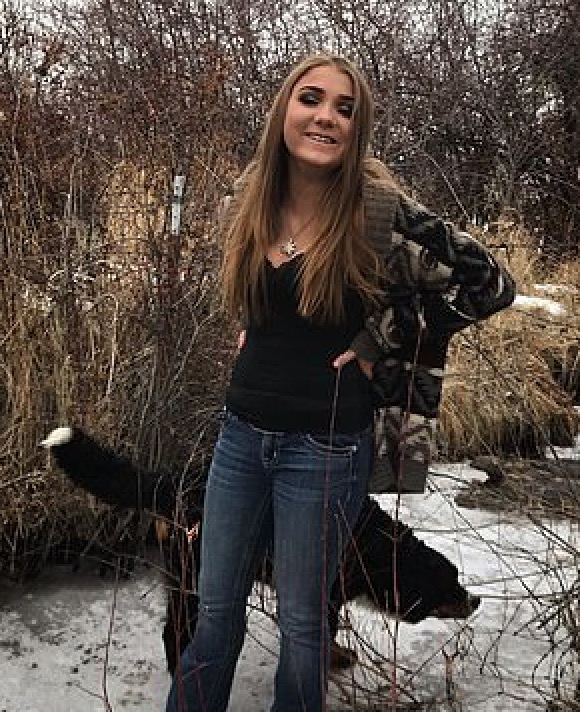 Dickey, the last person who reportedly saw the victim alive, claimed she was kidnapped at around 4.30pm on March 8 by a tall man wearing a cowboy hat who drove a green Ford pickup truck.

Investigators later discovered the suspect was made up by Dickey.

The 16-year-old's partially clothed body was found alongside a remote desert road on March 11, three days after she disappeared.

Dickey, who mourned Britney's death with several posts Facebook posts, wrote on March 13: "We love you so much.

"Just know you won't ever be forgotten."

He also attended vigils and memorials for the teen – who dreamed of becoming a "Rodeo Queen" one day.

But a used condom found near the teen's body eventually tied Hickey to the crime, Internews Cast reports.

Monica Siewertsen, of the Washoe County Sheriff’s Office Forensic Science Division, also confirmed that a knife was found inside a pair of red-stained hiking boots inside Dickey's closet.

Investigators also found a red-stained shirt hidden in a toolbox in Dickey's truck.

All the items were sent off for DNA testing.

Around a week after his Facebook post, authorities arrested Dickey and charged him with Ujlaky's death, according to Crime Online.

James Ujlaky, Britney's father, testified during the hearing on Tuesday.

He said he found it strange that his daughter's phone kept going to voicemail each time he called.

Mr Ujlaky added he had only met the suspect a few times – but knew that his daughter was friends with him.

Cheyenne Fry, Britney's friend, testified that Dickey was like a "big brother" for the victim – who had no romantic feelings for the suspect.

Fry previously said that Dickey had shown interest in Britney, but she had turned him down. 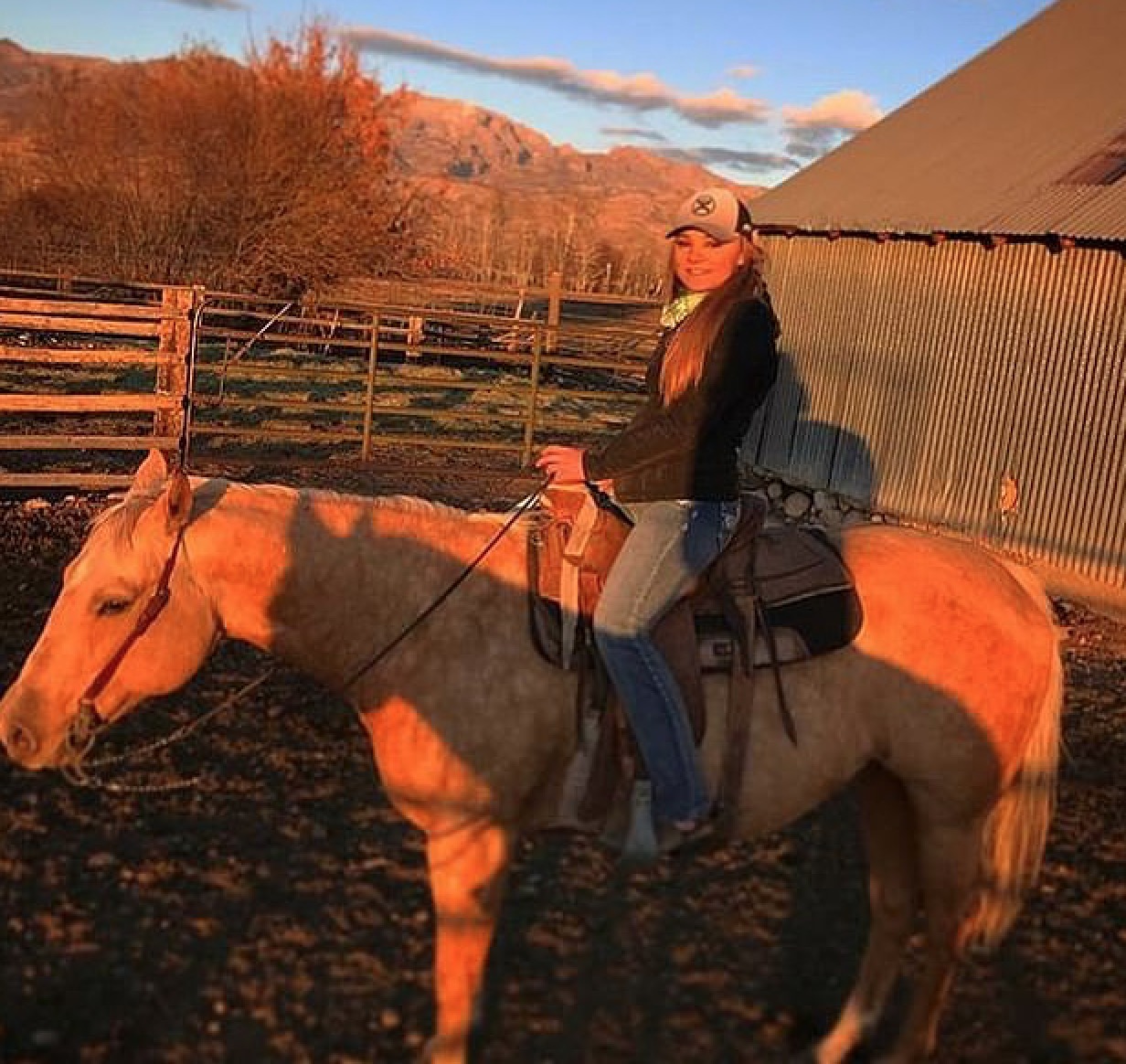 She said: "I think he didn’t want to take no for an answer and he was going to get his way whether she liked it or not."

Fry added: "He violated her in no way that any woman should be violated.

“I just can’t imagine how scared she was at the moment. It kills me because no one should die the way that she did. Talking about it makes me so sick to my stomach.”

Alisha Ujlaky, Britney's mother, told Oxygen.com that her daughter was not sexually active.

She said: "My daughter was a damn virgin — there was not a consensual thing about it."

Dickey was also dating another teenager at the time, according to family and friends.

During the hearing, Dickey – who remains behind bars without bail – sat silently between his attorneys.

District Attorney Tyler Ingram has the option to seek the death penalty, should Dickey be convicted. 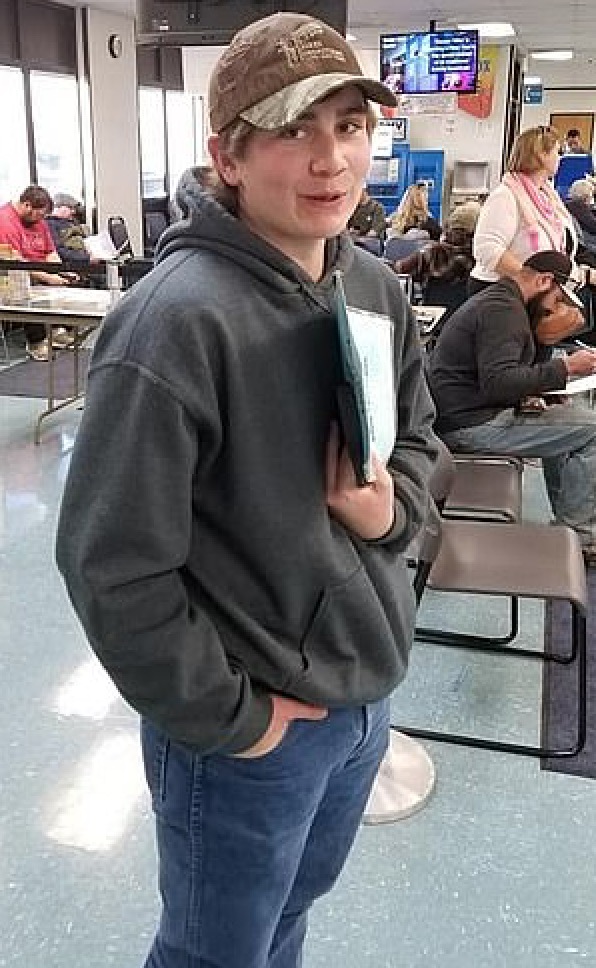