A TEENAGER has been hit and killed by a car as a driver "known to the victim" is arrested on suspicion of murder, police confirm.

The woman was rushed to hospital after the crash in West Winch, Norfolk, shortly before 7pm on Sunday. 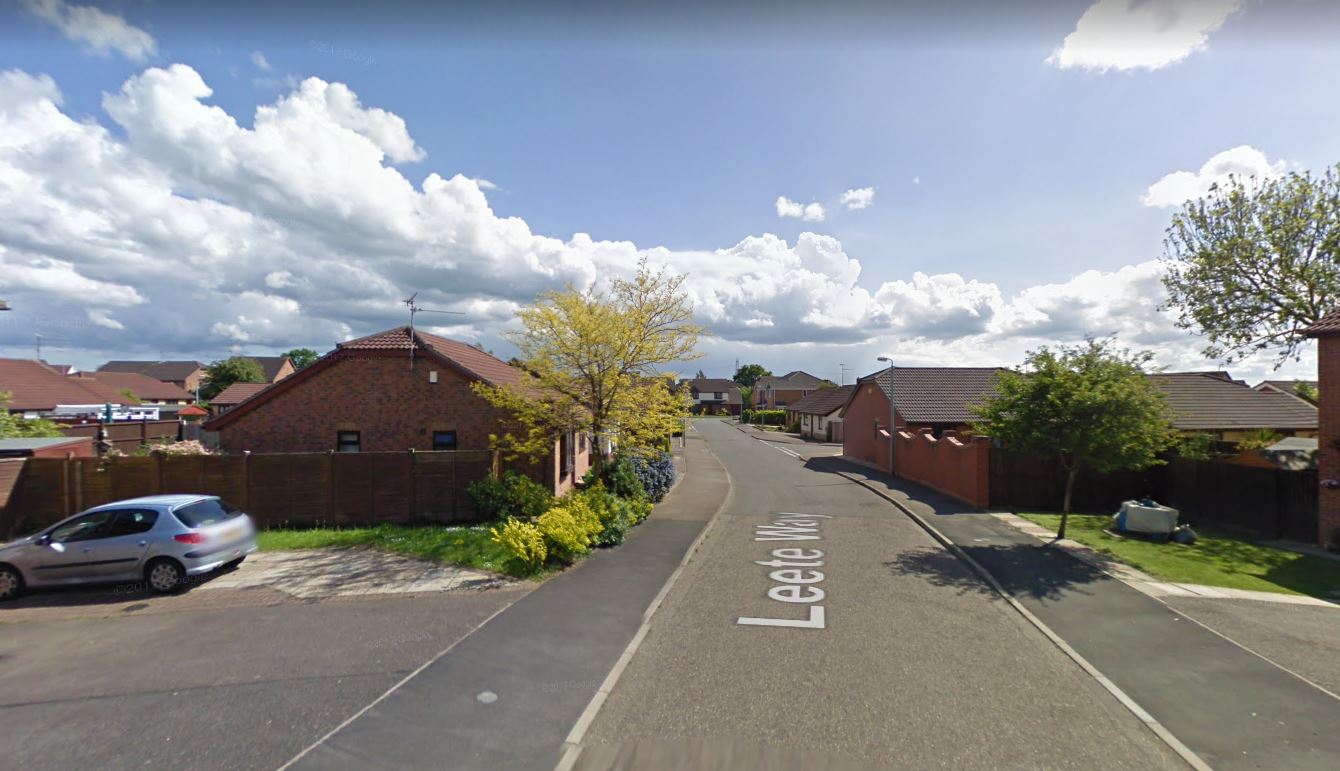 The victim has not been named, but police say she is in her late teens.

She tragically died shorty after arriving at Queen Elizabeth Hospital.

A man in his 40s has been arrested at the hospital on suspicion of murder and causing death by dangerous driving.

Police confirmed the man – who is being questioned by cops – and the teen were "known to one another".

A cordon remains in place at the scene.

Detective Chief Superintendent Kate Thacker said: “We’re in the early stages of our investigation however we can confirm those involved are known to one another. 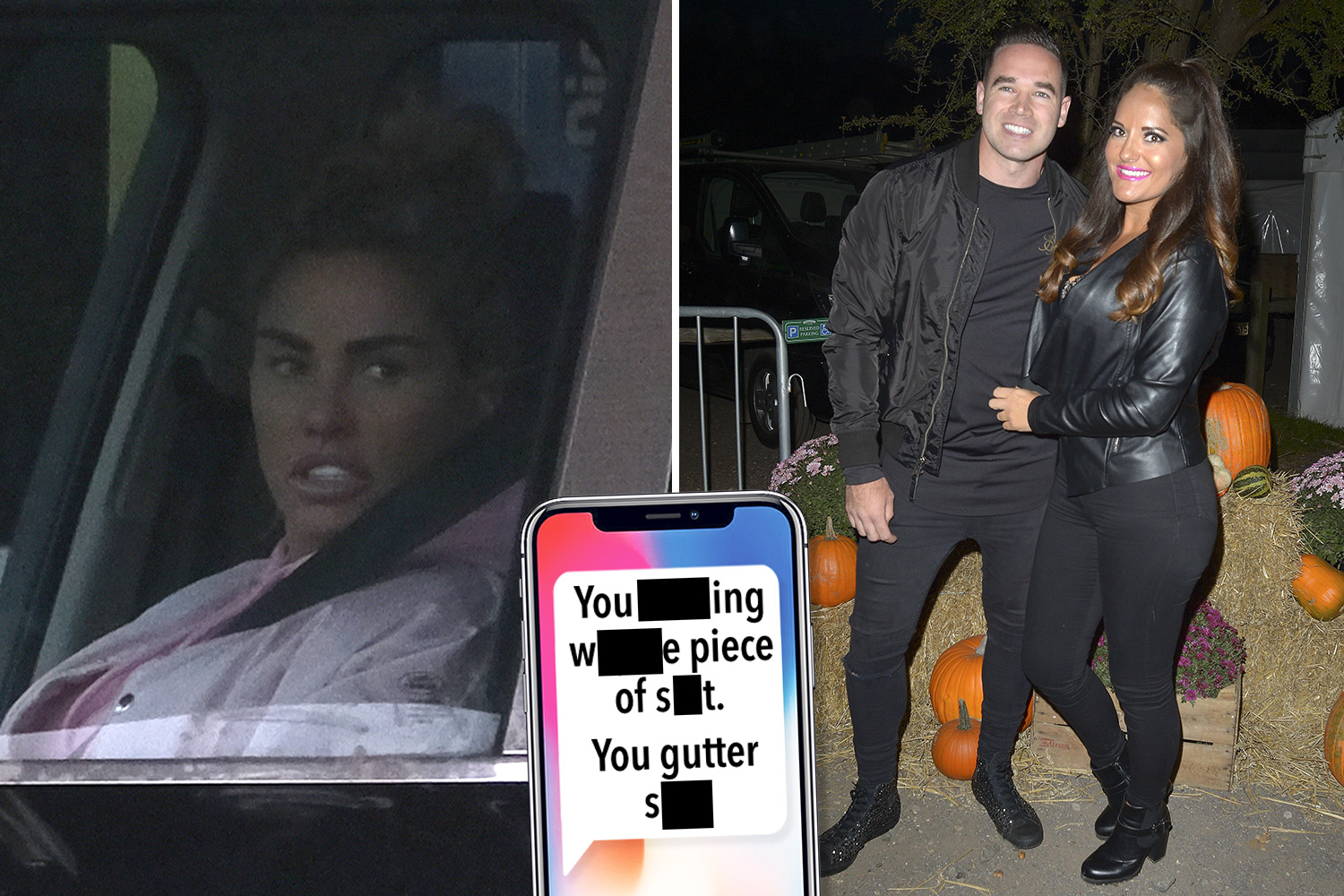 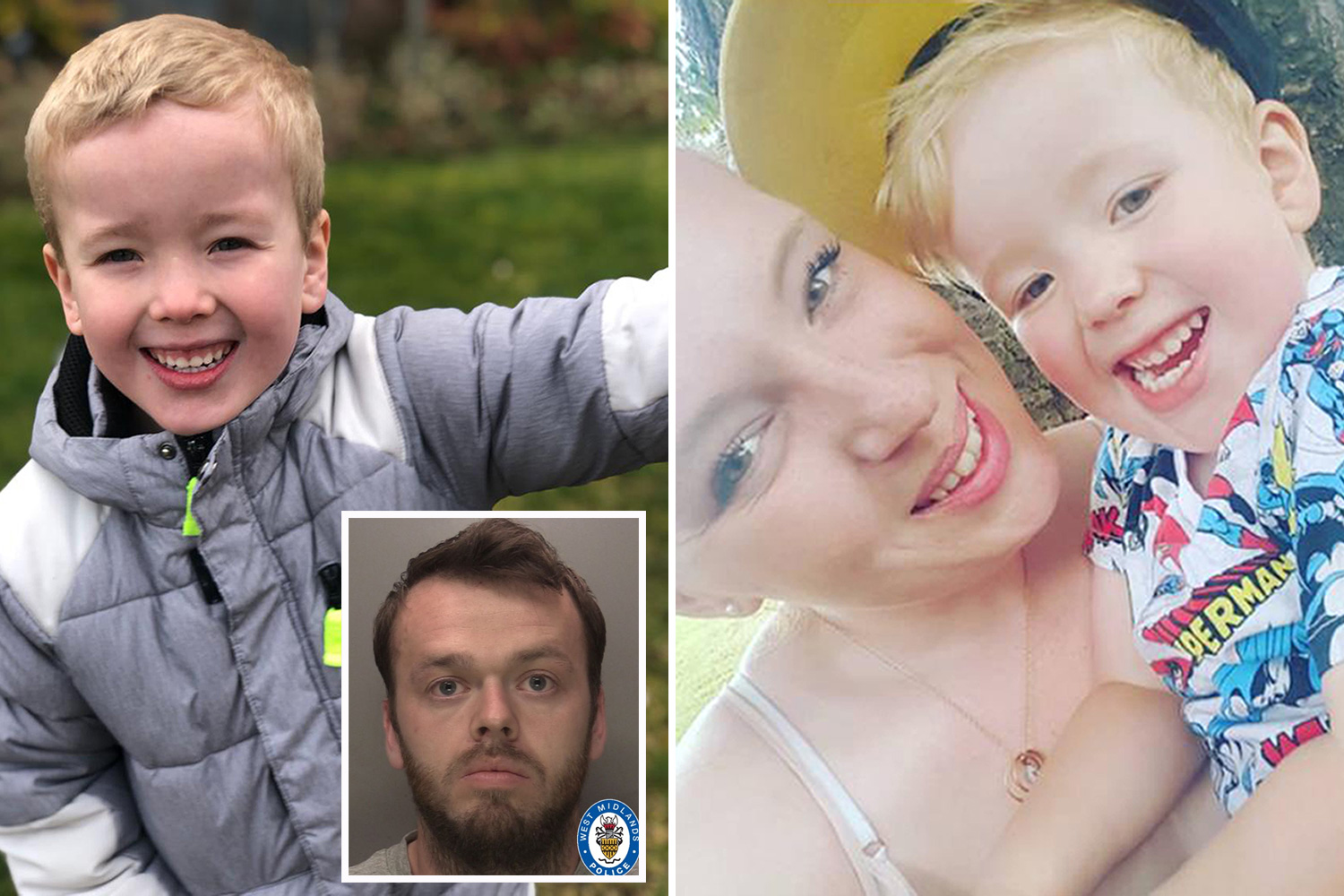 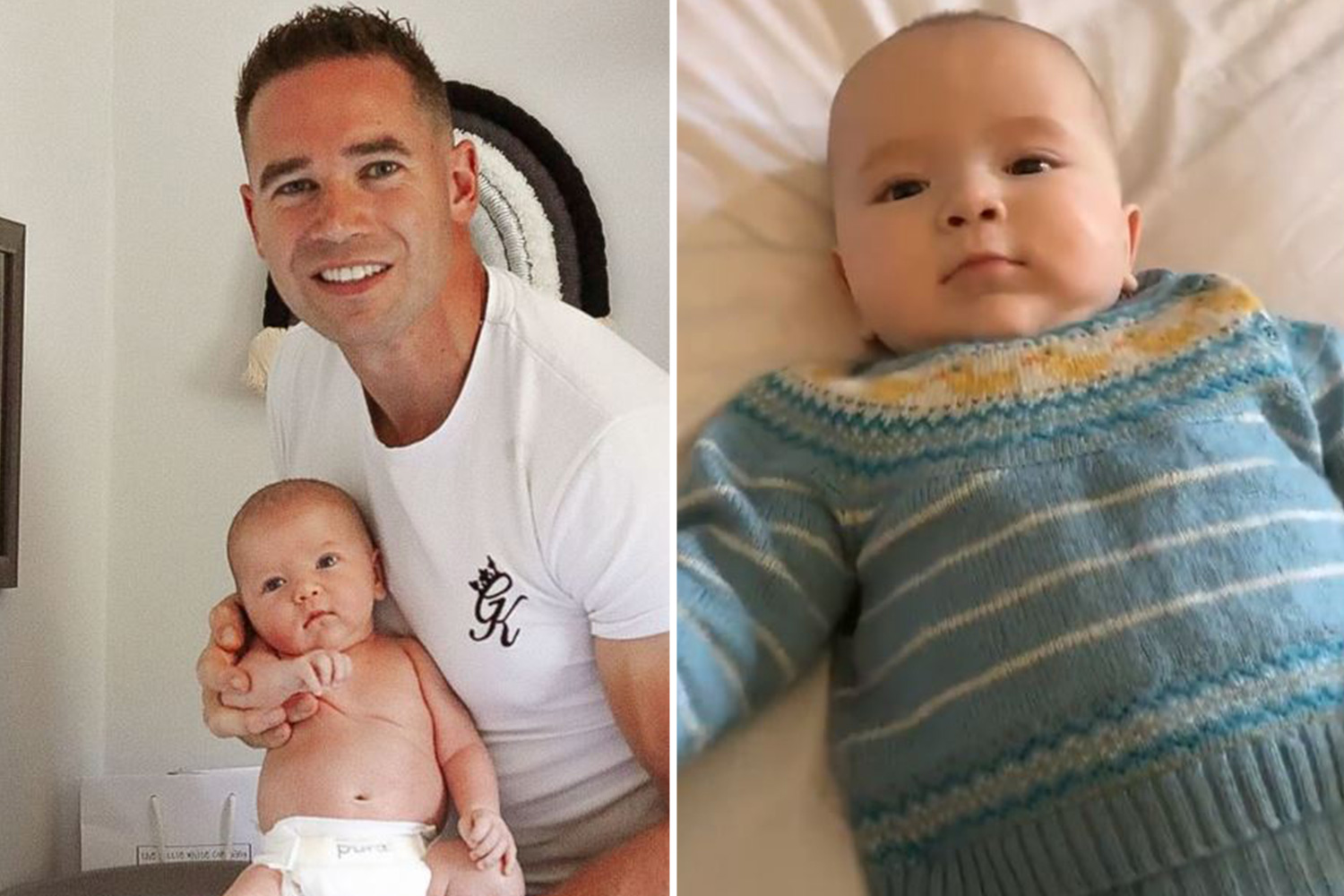 "Leete Way has been closed in both direction while initial scene enquiries are carried out and officers will be working to establish the full circumstances surrounding the incident."

Anyone with information about the incident who hasn’t yet spoken with officers, should call police on 101 quoting incident number 361 of today’s date.