Ten things to do in Washington

The capital of the US has quite a few things going for it. It's well-designed, less crowded than other US cities (hello New York), the train system is easy to navigate and it boasts attractions that can keep one occupied for days in any weather (it rained for four of the six days we were visiting). And, even better, virtually all the museums and attractions in the city are free. This is by no means an exhaustive list (I would need about three months to see everything properly), but an idea of some of the big and not-so-big things to do. 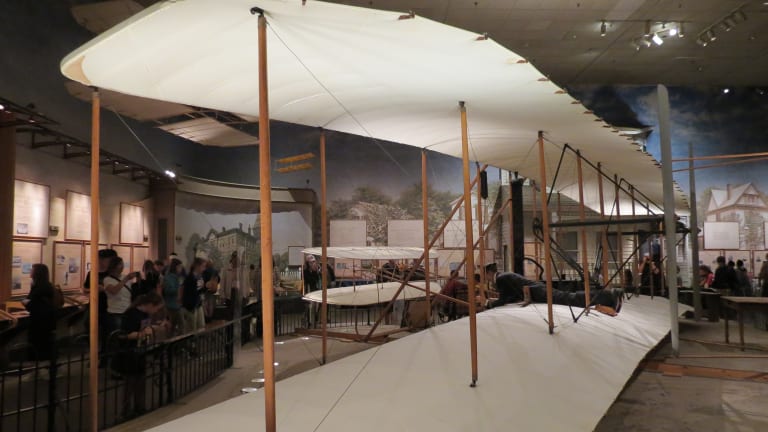 One of the Wright brothers aircraft at the National Air and Space Museum.

The National Air and Space museum Once past the airport-like security, this museum has something for everyone – from air enthusiasts to space geeks and everyone in between. The museum is deceptively big, with rooms of different exhibitions branching out of the two main floors. Highlights included the Wright brothers journey into the sky, the history of US space exploration and a stunning exhibition of paintings from World War I and photos of carvings from the trenches – a quiet reminder of the cost of war amid the weaponry on display.

The National Portrait Gallery This is the only place outside the White House (which no longer hosts general tours for visitors) where you can see portraits of every president (bar the current one). It houses representations of American people and lives that provide a fascinating insight into the people that shaped the country. And best of all it is open until 7pm so go in the afternoon to avoid the long queues at the portraits of Barack and Michelle Obama especially.

The African American Museum of History and Culture This is one of the newest museums in the capital. It opened in 2016 and has since hosted more than 1 million visitors. Such is the demand timed entries are booked out months in advance. So while I, unfortunately, did not get to visit I did speak to many who have and they say plan ahead as it is a must-see.

Walk the Washington Mall Ambling through the tree-lined promenade in the heart of the city from the Lincoln Memorial to the Capitol is, yes, very touristy, but a great way to spend an afternoon nonetheless. You can visit the Capital and also the Thomas Jefferson Library of Congress, which has a gorgeous reading room (tourists can view is from behind glass on high) and ornate architecture paying tribute to the power of literature. It also house temporary exhibitions such as the one while we were there on Exploring the Early Americas. 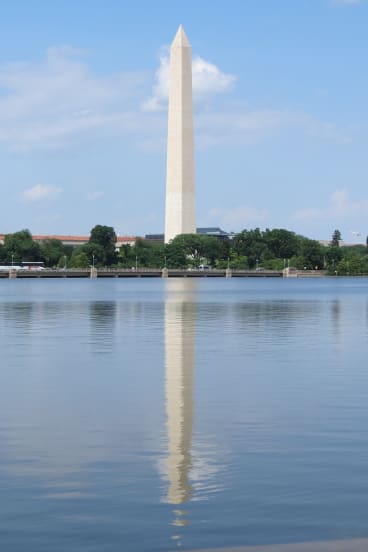 The Washington Monument in the centre of the capital’s mall.

The National Gallery of Art The two wings – west and east – boast an impressive collection of pre-modern and modern works including the only da Vinci in the US and works by Jackson Pollock, Pablo Picasso and other modern greats in the east gallery. It would take days to do the whole thing so, if you are limited for time, pick the side that interests you and go for it. Oh and do take a walk through the sculpture garden – it has some gorgeous and eyebrow-raising works.

The National Archives Museum This might not sound like an interesting place, but for history buffs it has originals of three of the most important documents in America. The Declaration of Independence, the Constitution and the Bill of Rights are housed here along with a history of each document. It also details the roles played by various people in the formation of the republic such as Abigail Adams, wife of second President John, who advised her husband on politics and fought for women's rights. Be aware that no photos are allowed and security is high – arrive after 11am to avoid early tourist queues. An added bonus: nearby is the lovely naval memorial with free explanation by a guide at 10am and 2pm. 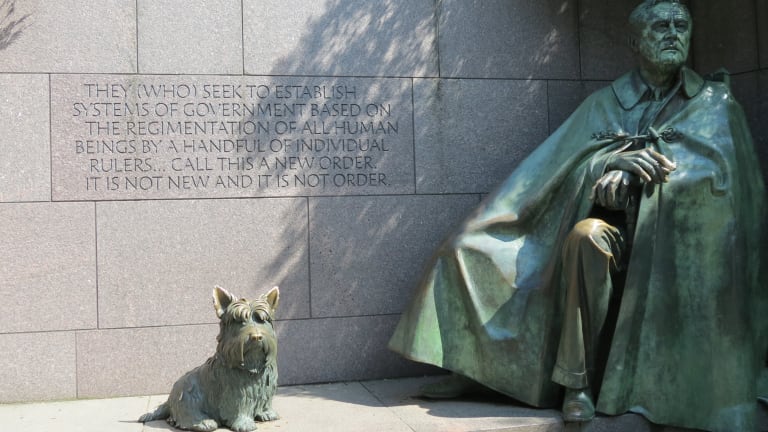 The Memorials Americans love memorials – the bigger the better. While the Lincoln memorial is the main drawcard (it was overloaded with tourists) the others should not be missed. The Vietnam Memorial is even more poignant as you walk down the long list of dead engraved into the black ediface. The Martin Luther King jnr and Thomas Jefferson memorials are suitably impressive, but the surprise for me was the Franklin Delano Roosevelt memorial. It spans several sites chronicling the 32nd President's three terms in office with moving sculptures and quotes from him interspersed with waterfalls. It's also worth taking the metro to the African American Civil War Memorial – a moving tribute to the fight to end slavery. 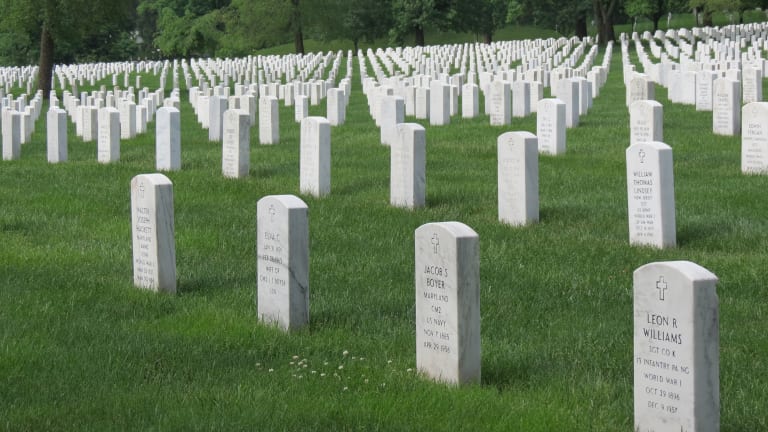 The rows of war dead at Arlington National Cemetery.

Arlington National Cemetery At the risk of being thought strange, this was top of my list of places to visit in Washington. Cemeteries are my thing. And it did not disappoint. The Civil War-era burial ground is home to two presidents, John F. Kennedy and William Taft (President 27). The former grave, with its quotes from the 35th President and the graves of two of his children and Jackie alongside him, silenced the crowd parading past. The tomb of the unknown soldier hosts an elaborate changing of the guard every half an hour. If you do visit and you are able to, walk around as much as you can as you will find gems such as the grave of Abraham Lincoln's son and another of a Buffalo Soldier. 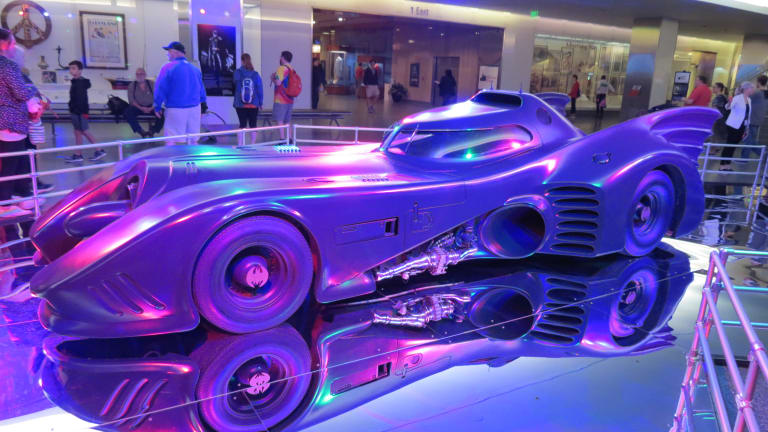 A Batmobile at the Museum of American History.

The National Museum of American History This has everything for the history enthusiast – the original Star Spangled Banner sewn in 1814 for example – and the curious such as pop culture items including a Batmobile and the Swedish chef from the Muppets. The highlight is a house built in the early 1700s transplanted into the museum and telling the story of the people who lived there through to the 1950s.

The top of the clock tower at the old post office The ride to the top is free and provides sweeping views of Washington. The building is now the Trump International Hotel, but you enter the clock tower from a side door – the lift up providing views inside the sumptuous hotel. The corridor has an interesting history of the building and the successful efforts to save it from demolition.