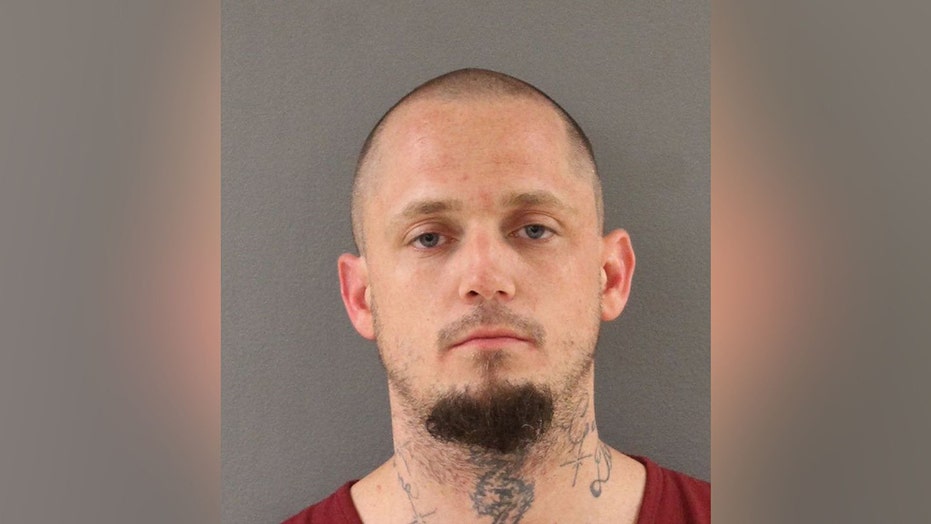 A man accused of leading Tennessee deputies on a chase on Sunday that ended with the vehicle going airborne and then catching fire was taken into custody — but not before he assaulted an officer, court documents said.

Travis Zimmerman, 30, struck a Dollar General store in Heiskell, Tenn., 20 minutes from Knoxville, around 10:30 a.m. on Sunday and when deputies responded he took off, court records said.

The chase continued with Zimmerman weaving in and out of traffic while reaching speeds of about 80 mph, “almost causing numerous wrecks,” according to court documents.  Zimmerman then tried to cross railroad tracks “at a high rate of speed, causing the vehicle to take flight,” according to the affidavit, which added that when his car hit the ground it caught fire and filled with smoke.

Zimmerman continued to drive for about half a mile as he was hanging out the window, according to court documents.

He then allegedly tried to jump out of the car, but it hit a curb and dropped into an irrigation ditch.

NASHVILLE OFFICER KILLED AFTER 17-YEAR-OLD DRIVING WITHOUT A LICENSE SLAMMED INTO HIS POLICE VEHICLE WHILE ON DUTY, POLICE SAY

At that point, Zimmerman jumped out of the car “in an attempt to flee,” according to court documents, but he fell on his back.

When he saw the officer’s police dog he “complied with verbal orders,” but once an officer tried to put handcuffs on him he “began actively resisting” and was “flopping around and flailing his free arm,” according to court records.  The affidavit said that is when Zimmerman reached between the officer’s legs and “grabbed him in the groin area.” 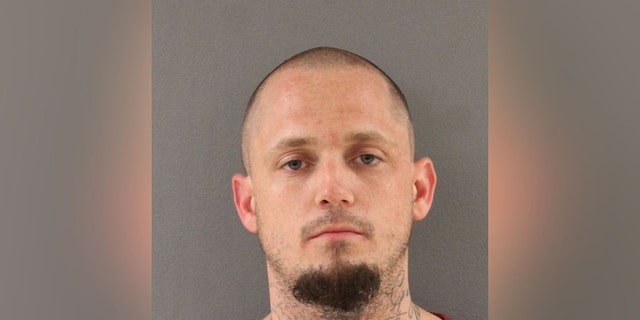 The officer was able to arrest Zimmerman after he “delivered a closed fist strike” to the back of Zimmerman’s head, which caused him to let go of the officer’s groin, records said.

According to court documents, that when Zimmerman was taken into custody his car was “completely engulfed in flames.” Firefighters responded and extinguished the fire.

The responding officer was treated for a hand injury “sustained during the scuffle,” according to court documents. His updated condition was not immediately available.

Zimmerman faces several charges including driving without a license, assault and resisting arrest. He does not have an attorney, Knox County officials told Fox News.