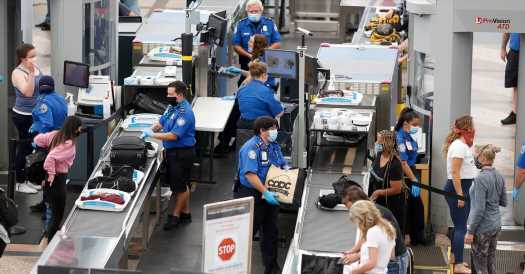 Since the beginning of the pandemic, more than 6,000 employees of the Transportation Security Administration have tested positive for the coronavirus, and 14 of them have died, according to data recorded by the federal agency. Some agents describe the situation as a hidden epidemic fueled by lax safety measures on the part of the T.S.A.

At a time when Americans are being urged to limit their contact with others and maintain at least six feet of distance, T.S.A. agents must screen hundreds, if not thousands of people a day, often in proximity to travelers and their colleagues, and they are required to clean terminal surfaces regularly between shifts.

Agents are ordered to wear masks, gloves and face shields, but until this month, when the Biden administration mandated that travelers wear masks at airports, on planes and on all federal property, face coverings had not been mandatory for all air travelers in the United States. Instead, local airport authorities set their own rules, which varied widely.

In the early days of the pandemic, many screening agents said that they were not provided with personal protective equipment, or P.P.E., including masks and face shields, and were required to work in overcrowded checkpoints where it was not possible to practice social distancing. Even when P.P.E. became available, agents did not have to wear the equipment if their airport did not require it.

Not surprisingly, the nation’s busiest airports, with their millions of travelers, have seen the most cases: 423 at Los Angeles International; 213 at Dallas-Fort Worth; 239 at Chicago O’Hare. But few airports have been spared entirely. The airport in Nome, Alaska, which services only about 65,000 travelers annually, had a T.S.A. employee fall ill. Muskegon County Airport, in Michigan, had two.

The T.S.A. leadership says it has taken “extraordinary measures” to enhance the health and safety of its work force and passengers, including a requirement for agents to wear gloves, masks and eye protection if they are not behind an acrylic barrier. Unlike airline employees, T.S.A. agents are not tested regularly for the virus.

With a federal mask mandate at airports and other transportation effects in effect as of Tuesday, the T.S.A. says that all passengers who appear to be over the age of 2 will be required to wear a mask “throughout the security screening process.” 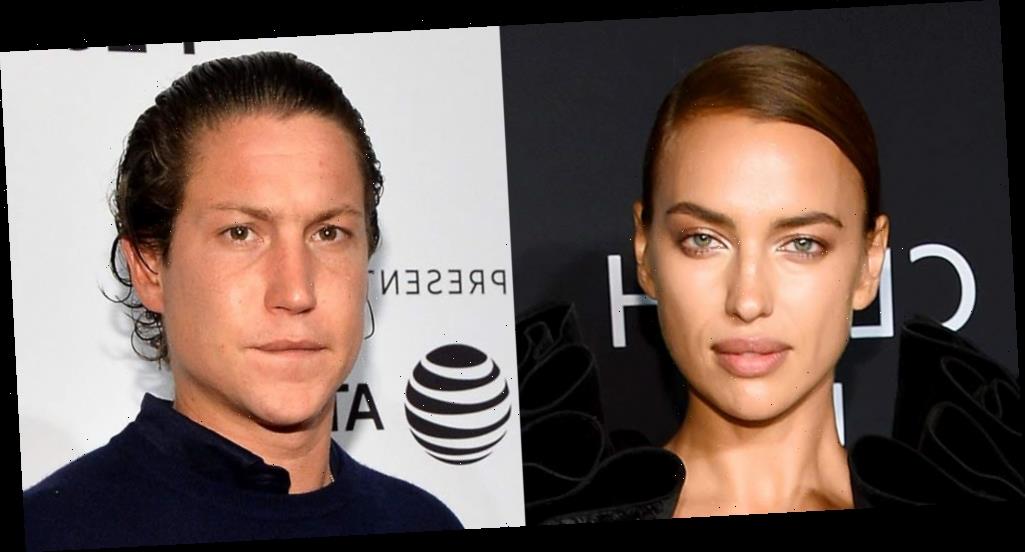