The Prime Minister will bring her top team together for more talks on whether Britain should adopt the hated customs partnership deal or the Brexiteer's option of 'Max Fac' after we leave the bloc. 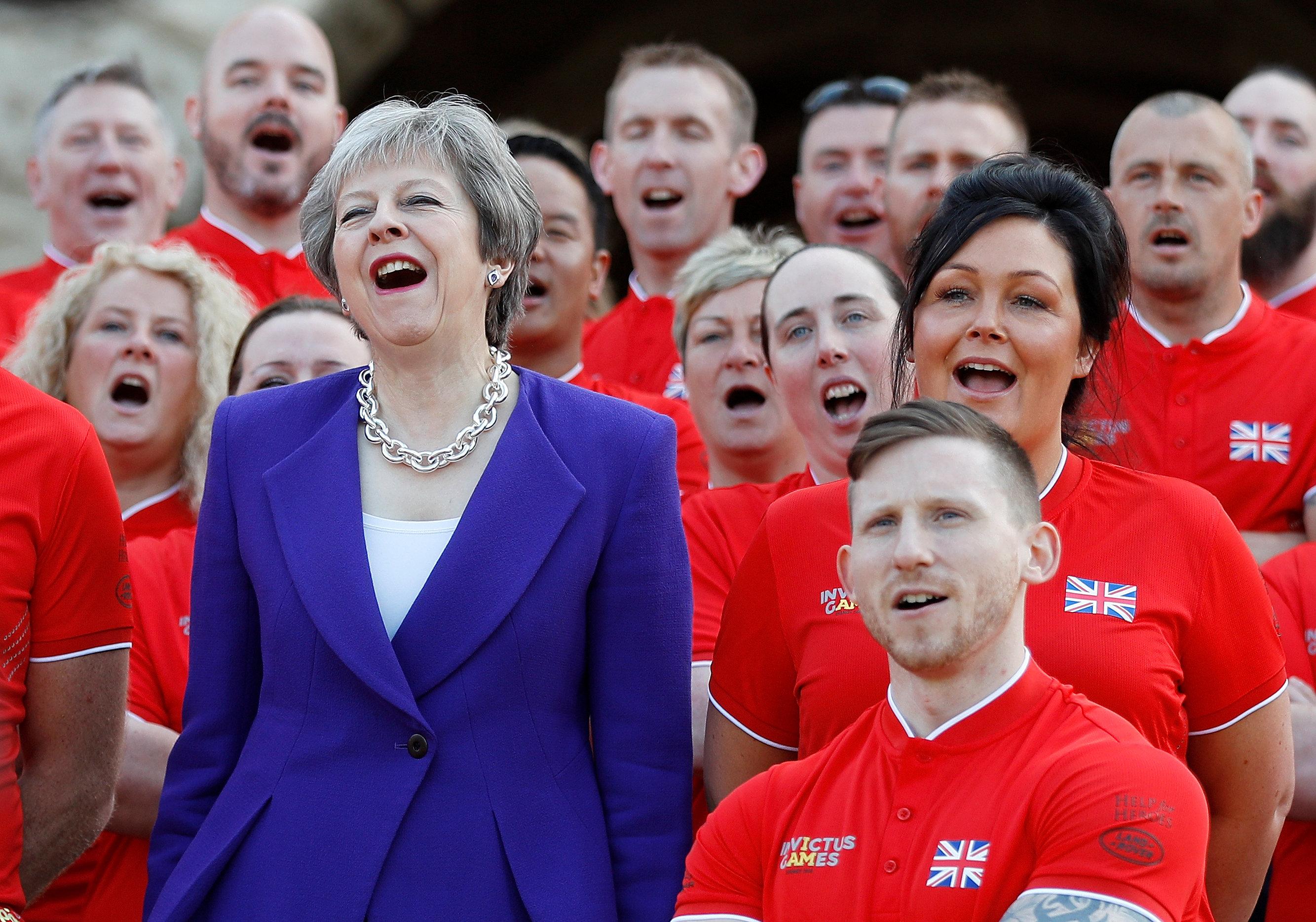 But a decision on the issue isn't expected to be made for weeks, sources in Downing Street said last night.

Instead the reports on both options will just be considered.

And it comes as Scotland is set to refuse to consent to Mrs May's flagship Brexit Bill too – the EU Withdrawal Bill – as part of a row over devolution after Brexit.

The Scottish government is at odds with Westminster over powers that will come back to Britain from Brussels after we leave. 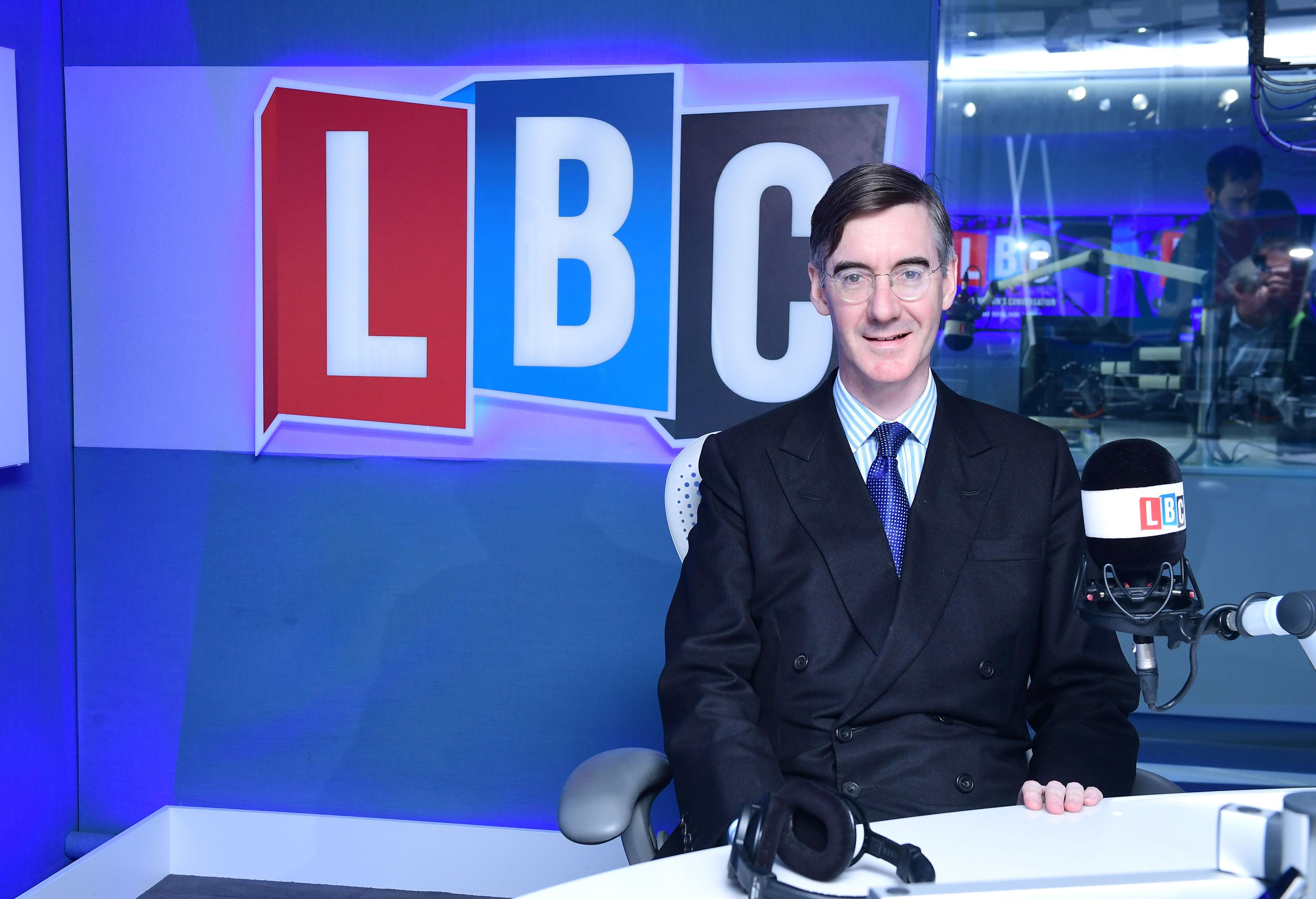 Yesterday Mrs May held crisis talks with her backbenchers as she tries to head off a rebellion on Brexit.

MPs were allegedly told that neither the PM’s preferred “New Customs Partnership” and the “Maximum Facilitation” system beloved by Brexiteers will work in their current form.

The PM won support from Brexiteers’ leader Jacob Rees-Mogg, who branded her “the Geoffrey Boycott of negotiations”.

But he said in an article for The Telegraph today that he wouldn't be softening his stance because it would "completely undermine the heart of why we voted to leave, rendering our almost-reclaimed sovereignty a myth".

And he said that if Brussels continue to reject all of our options, it will be impossible to strike a deal.

Inflaming raging tensions yet further, the Health Secretary also told the Foreign Secretary to shut up about the spat in public.

What are the different options for post-Brexit customs?

ONE of the key planks of the European Union is the customs union which all member countries – currently including the UK – must belong to.

It means there are no tariffs on goods going between EU states, and they all enforce the same standards for goods imported from outside Europe.

Some pro-EU politicians want Britain to stay in the customs unionafter Brexit – but that has been ruled out by Theresa May, because it would stop us striking any new trade deals with the rest of the world.

Last year, the PM set out two possible paths for the future customs relationship between Britain and Europe.

One option is the "customs partnership" – which would mirror many aspects of the existing customs union.

It would see the UK collect tariffs on behalf of the EU for any goods which enter Britain on their way to the continent.

The advantage of that would be no border checks would be needed between the UK and EU, particularly on the key Irish border, but Brexiteers worry it would tie us too closely to Europe.

The alternative is known as "maximum facilitation" – a hi-tech arrangement where automated systems check goods as they flow across borders in a way which helps business trade freely.

But EU bosses have cast doubt on whether the right technology exists to make that solution work.

While the row may seem technical, many Brexit backers regard it as crucial for the UK to take total control of our trade and customs arrangements, or risk making our EU departure pointless.

Theresa May faces a major challenge finding a solution which is acceptable for both hardline Eurosceptics and the pro-EU Tory rebels.

And today the SNP, together with Labour, Green and the Lib Dems, are expected to reject the EU Withdrawal Bill in Scotland,, saying it would restrict Holyrood's powers and undermine their devolution settlement.

But Scottish Secretary David Mundell said this morning that "no powers would change as a result".

He told BBC Radio 4 today: "We need to have a period where we carry on exactly as we are until we can agree new arrangements.

"It’s essentially a freezing of the existing agreement until new agreements are agreed." 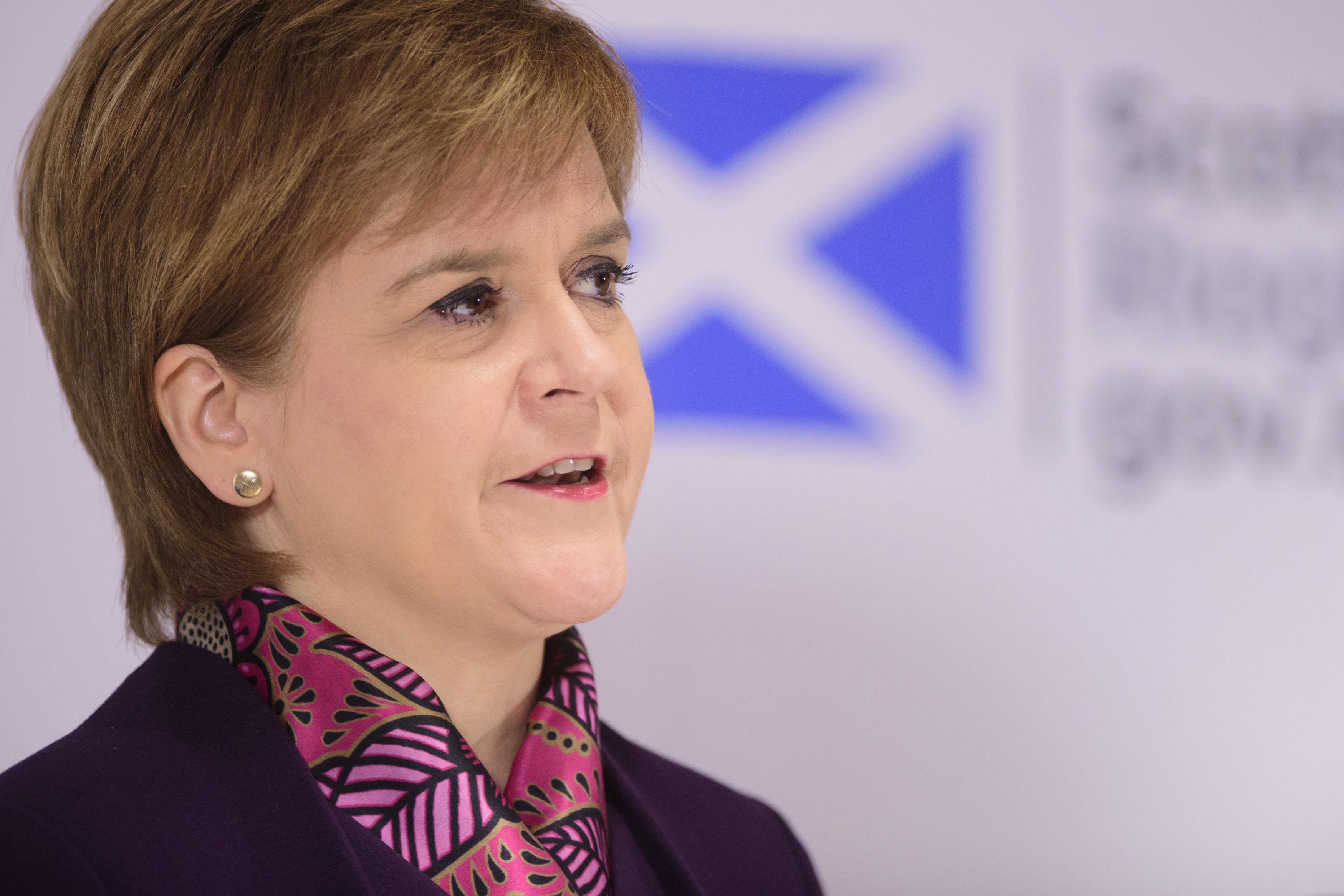 Westminster technically has the power to legislate on devolved matters without the consent of Scotland, but it has never done so.

If ministers took such a decision it could trigger a constitutional crisis.

First Minister Ms Sturgeon said: "We've always said that post-Brexit there will be area where UK-wide frameworks will be required, but they should not imposed on Scotland in devolved areas, they should be introduced only with the consent of the Scottish Parliament."