But the historic commitment to peace is a direct result of his tactics. 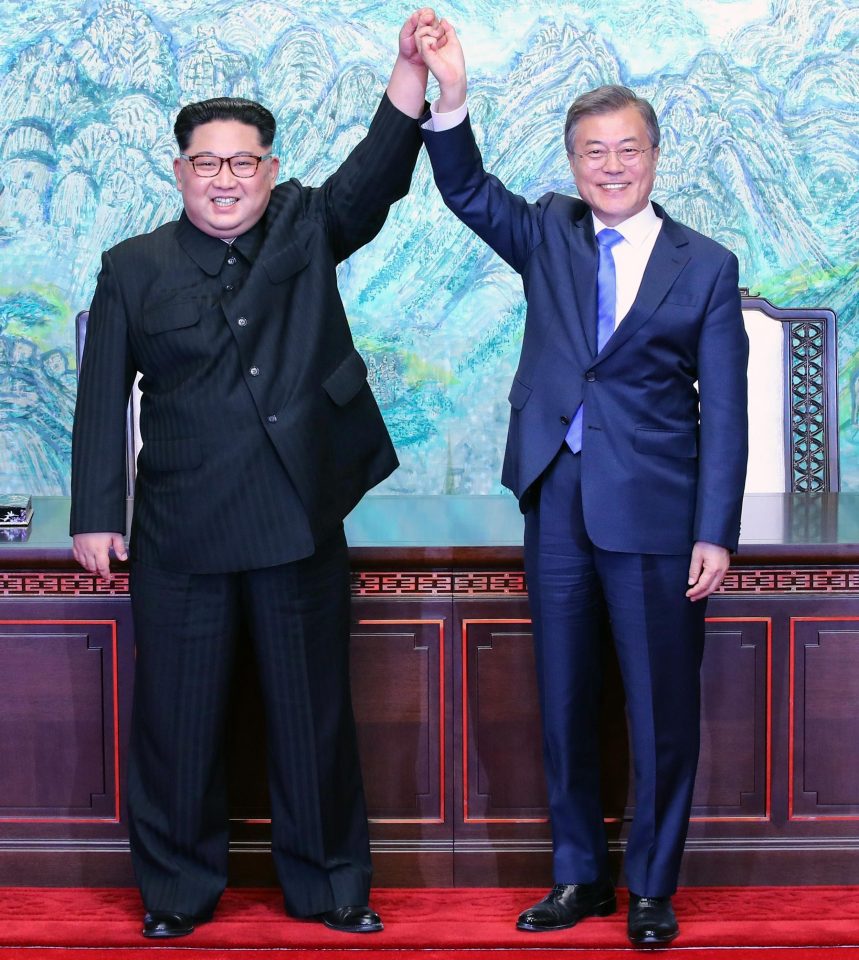 Barack Obama won the Nobel Peace Prize in 2009 before doing anything to earn it — and, as it turned out, never did.

President Trump’s threats to nuke North Korea are admittedly an unconventional route to that prestigious award.

But he is surely a contender.

He spooked Kim Jong-un and the ­Chinese, who apparently persuaded the tubby tyrant to talk peace with America and scrap his warheads. 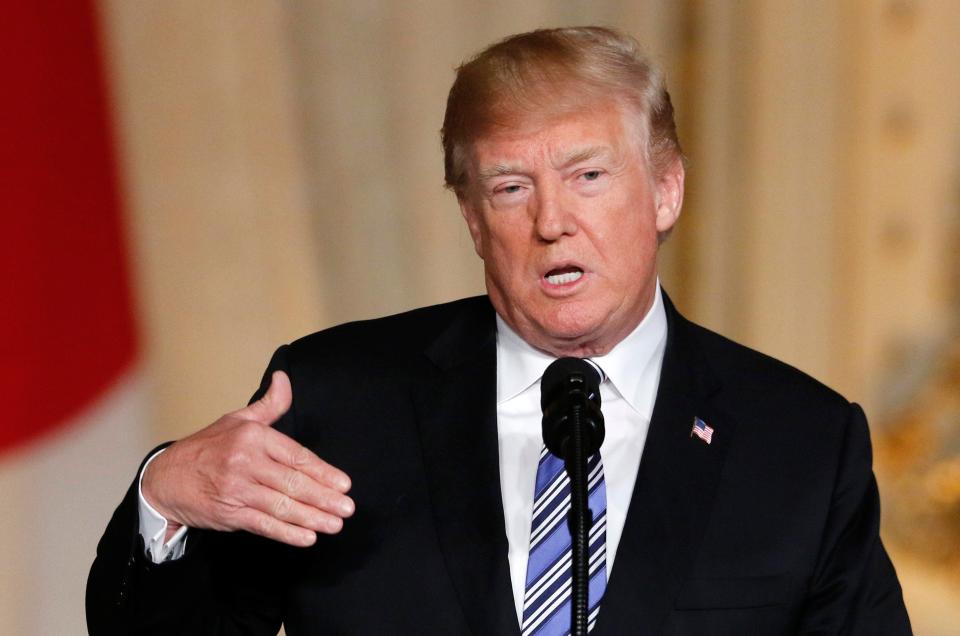 We’ll believe that when we see it, but still.

Maybe Trump’s undeniable success will convince leftie bores to desist from their mass virtue-signalling protest when he visits London this summer.

Many wouldn’t bat an eyelid if Vladimir Putin, a genuinely murderous ­dictator, came for tea.

But doubtless Trump will forever be beyond the pale.

Theresa May should shrug off any caution, welcome him whole-heartedly to No10 and face down the protesters.

The leader of our No1 ally and giant trading partner merits a bells-and-whistles visit like President Macron gave him.

The US President should not feel more welcome in France than in Britain.

THE bleak growth figures are blamed on all sorts, to suit every political agenda.

For the Tories, snow. 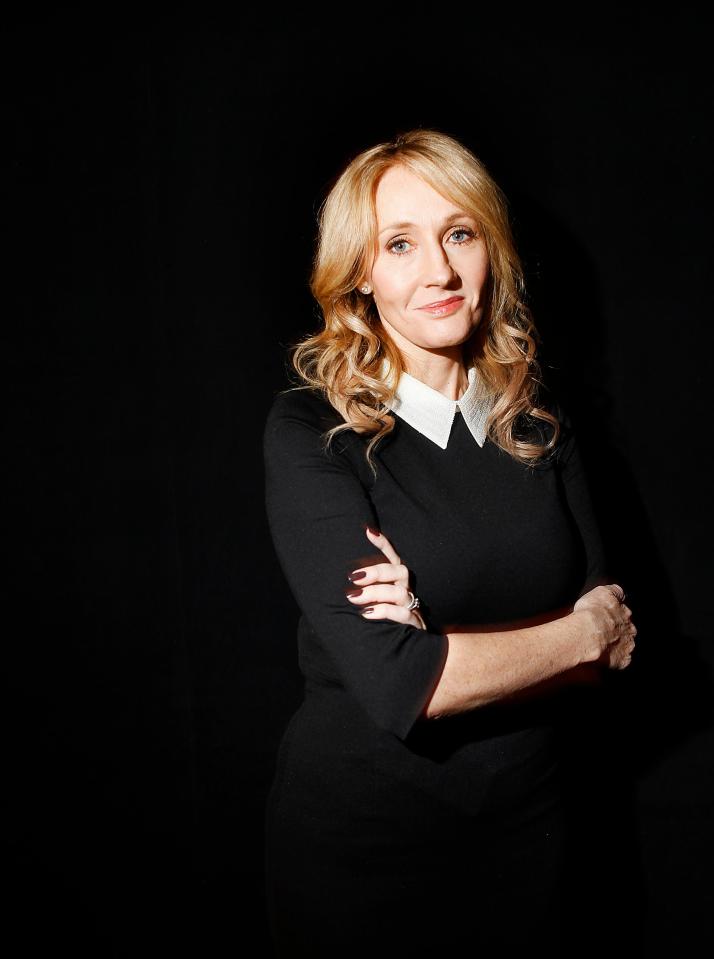 For Labour, “austerity”. For Remainers, Brexit. How odd that France’s growth took a similar ­pummelling. Are they having a Frexit?

But then Remain ultras need no evidence before slating Brexit or its voters.

Take JK Rowling, who brainlessly claims the referendum was won by “nostalgic jingoism, fear-mongering, racism and flag-waving delusion, thereby dividing the nation down the middle”.

Which betrays both a depressing failure to spend one second learning the real motivations of 17.4million voters, as well as a stunning lack of self-awareness.

Because Remainers who abuse Brexit supporters as decrepit, thick racists are by far the most divisive force in Britain.

IT’S not a great look internationally if England can’t play a home match at ­Wembley because the Jacksonville Jaguars have first dibs on our national stadium.

We’re pretty relaxed about the FA selling it if all the money is guaranteed to fund grassroots football and not line executive pockets. And if taxpayers get back what they put in.

But we struggle with England being ousted by an NFL outfit, even rarely.

The FA and the potential owners should guarantee, in writing, that won’t happen.