This Day in History: July 18 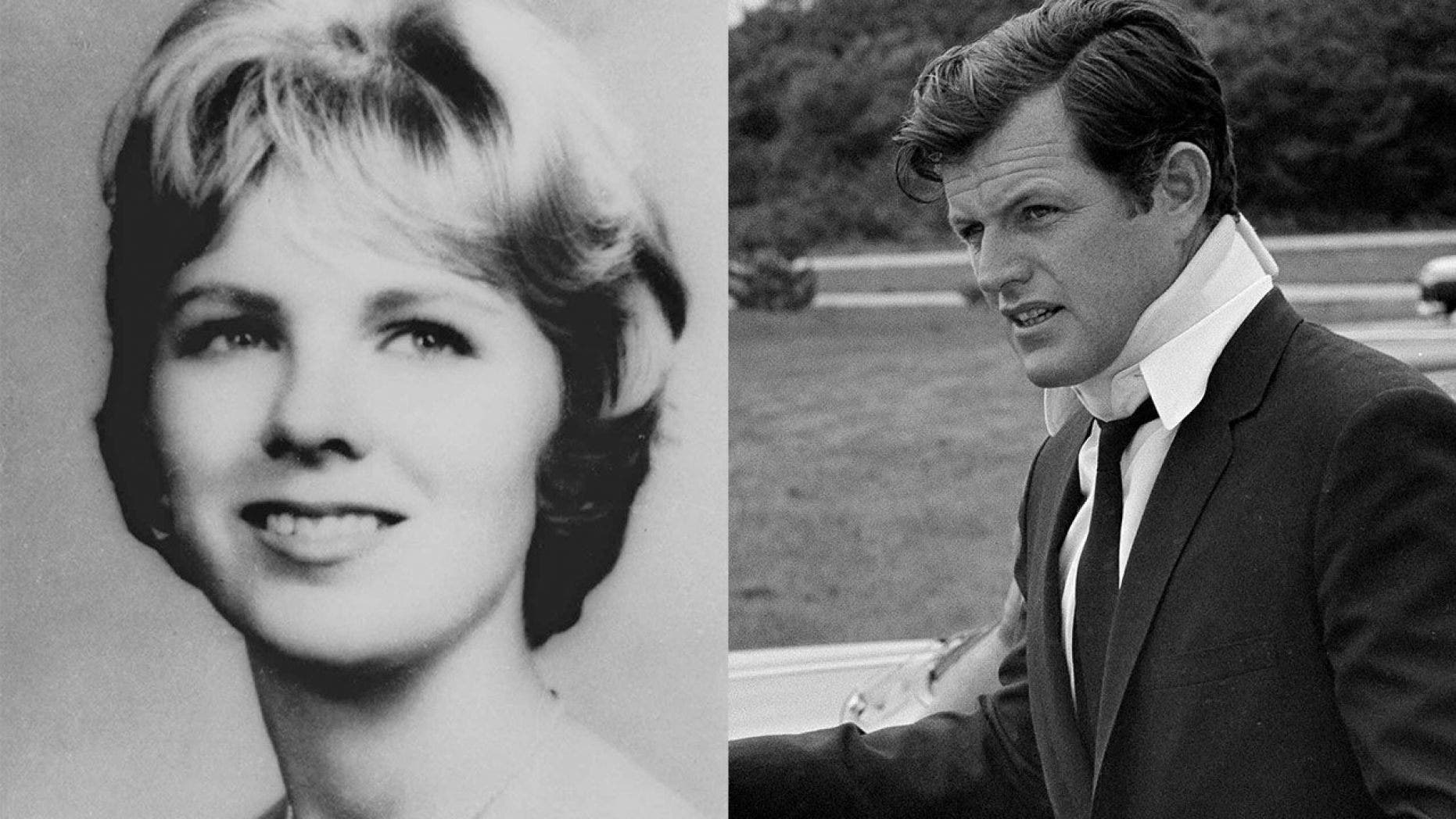 1969: U.S. Sen. Edward M. Kennedy, D-Mass., leaves a party on Chappaquiddick Island near Martha's Vineyard with Mary Jo Kopechne; some time later, Kennedy's car goes off a bridge into the water. Kennedy is able to escape, but Kopechne drowns. The scandal would dog Kennedy the rest of his life.

Also on this day … 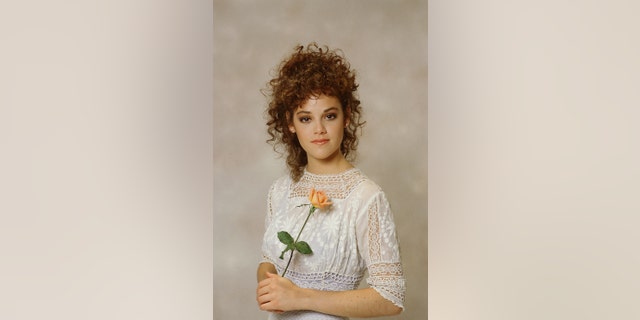 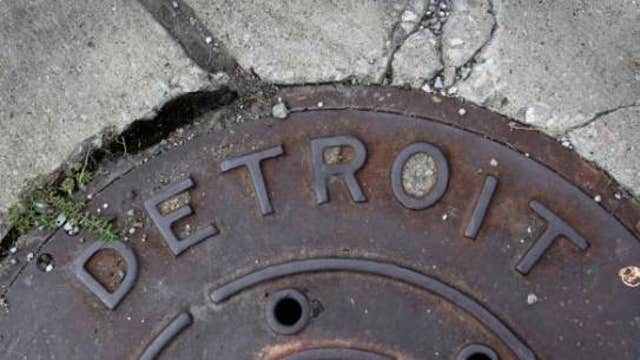