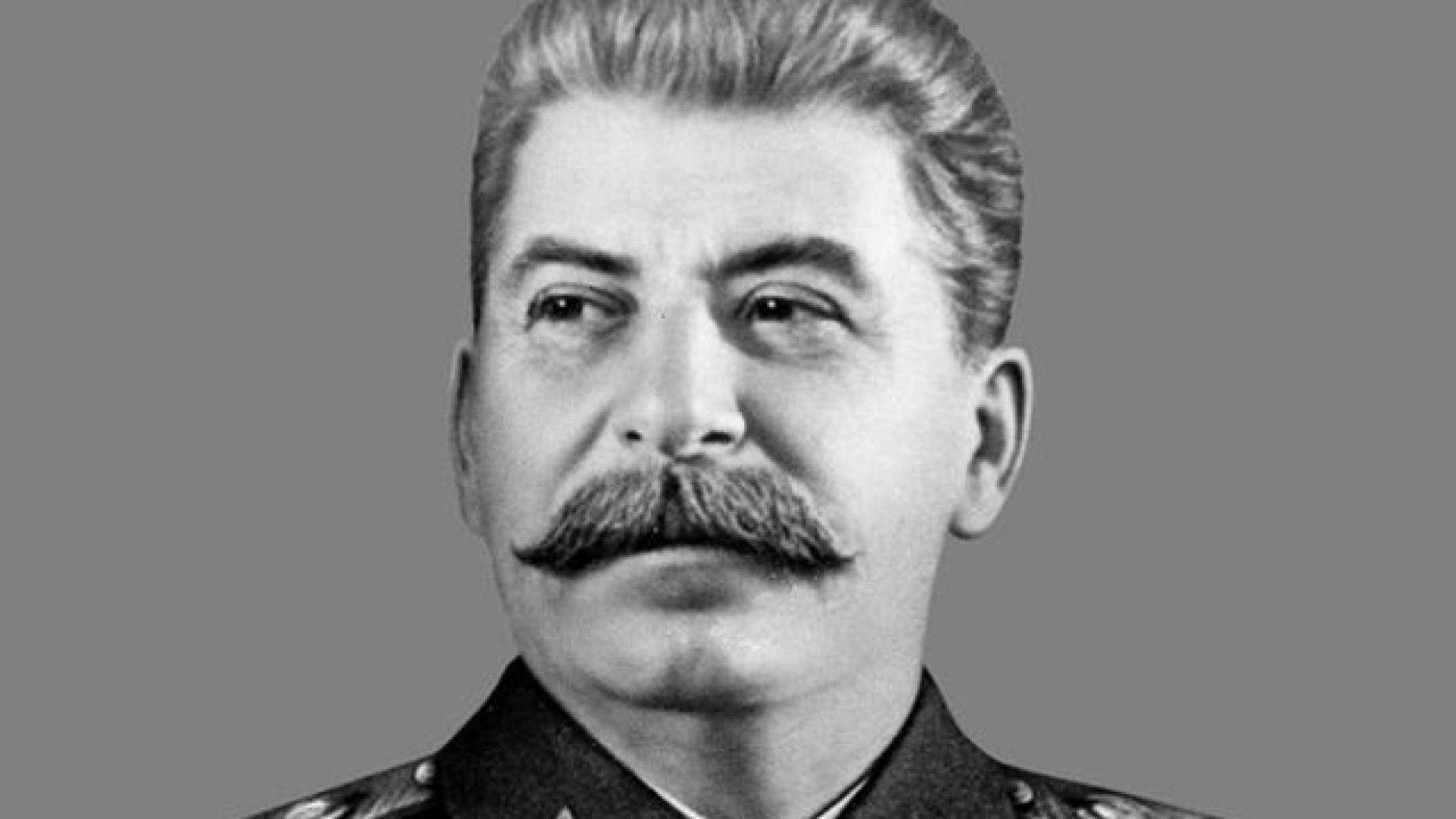 1927: Josef Stalin becomes the undisputed ruler of the Soviet Union as Leon Trotsky is expelled from the Communist Party. 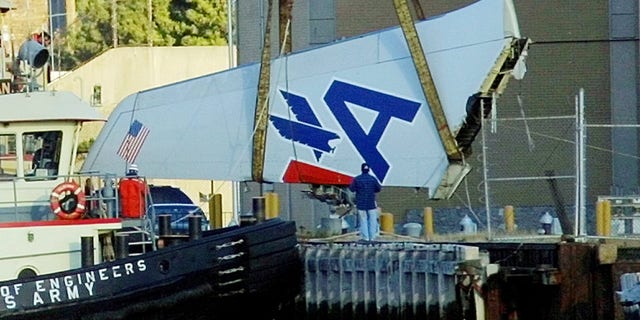 A large section of the tailpiece of American Airlines Flight 587 is lifted off a boat by a crane after the Airbus A300 crashed in the Rockaway Beach section of the Queens borough of New York Monday, Nov. 12, 2001. The tailpiece was recovered from Jamaica Bay and towed to shore. (AP Photo/Daniel P. Derella)