A YOUNG boy found in a cemetery two days before Christmas has been inundated with support from his local community after he was abandoned with his dog.

Chief David Centner of the Hinckley police department in Ohio said on Christmas Eve that the child, believed to be about three years old, was doing well “in the loving home" of a Medina County foster family. 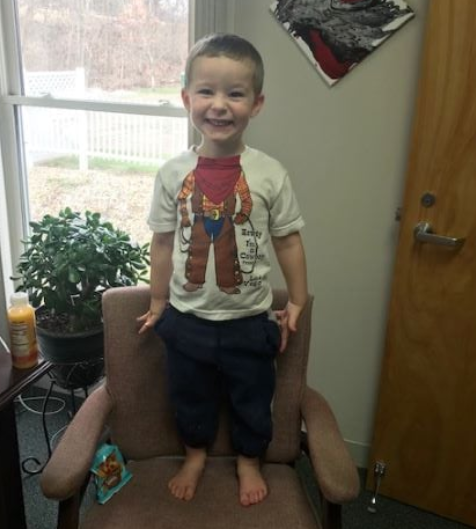 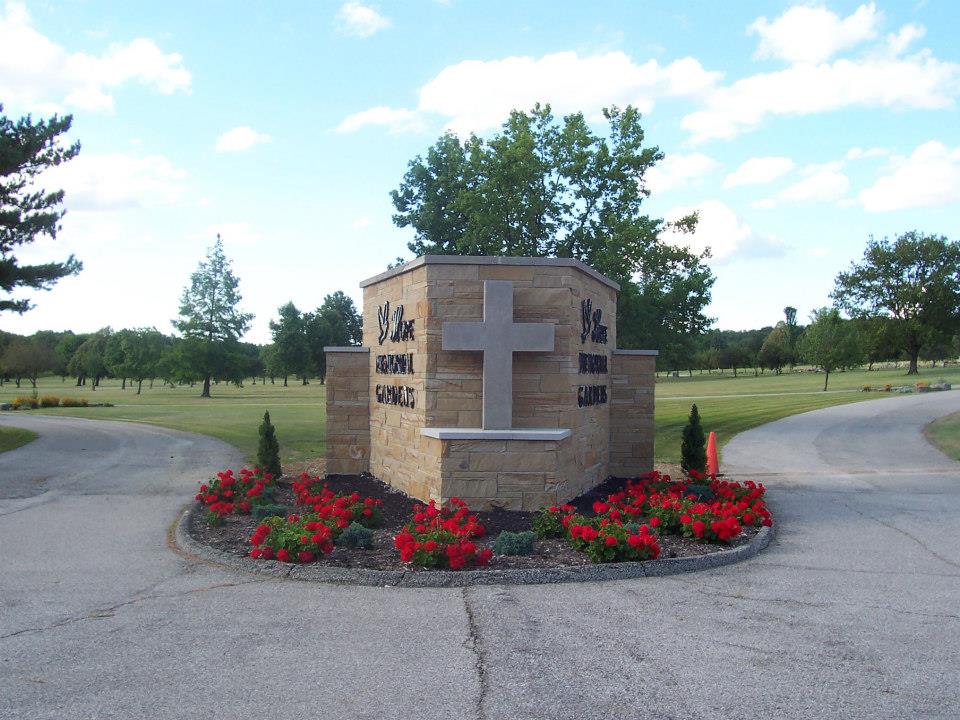 Police were called shortly after noon Wednesday to Hope Memorial Gardens Cemetery where a witness reported seeing a car speeding away and a little boy “running after the car followed by a dog", WJW reports.

Centner invited members of the community to drop off gifts and on Christmas Eve posted a follow-up message thanking everyone “for your kindness, thoughts, prayers and overwhelming love.”

“Our lobby is full from the gifts that have been dropped off," he said in a Facebook post. “I reached out to my friend Santa and tomorrow morning after he has finished his deliveries he is going to stop at HPD. We are going to load the sleigh and make one final stop to see a our little friend."

Centner said the child's parents had been identified and officers were working with the county children's services agency but “a lot of questions" remained. He praised members of the community for offering to take the boy in or adopt him.

“All of you have renewed my faith and appreciation for the wonderful community we live in and that surrounds us," he said. “All of you are truly the best! God Bless all of you.” 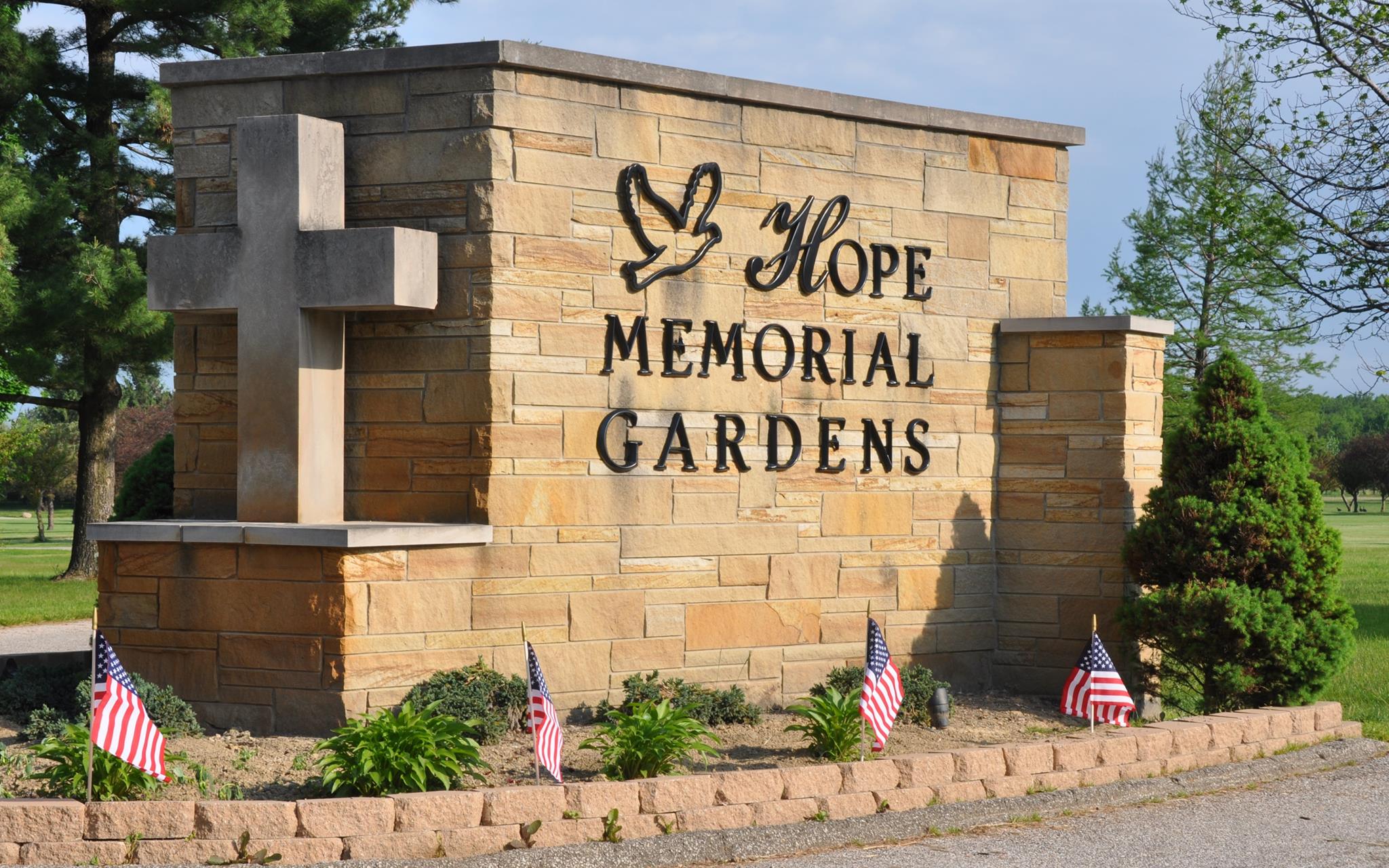 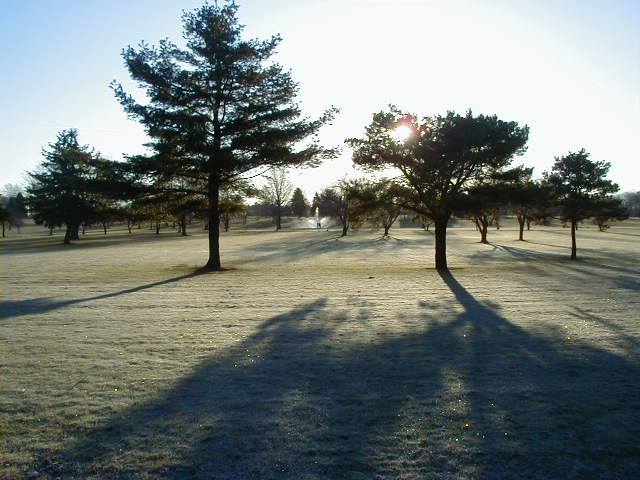 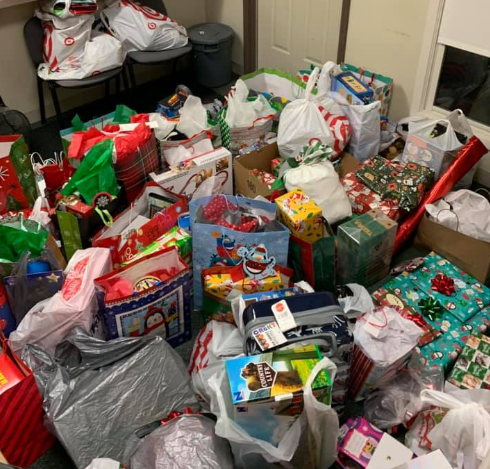 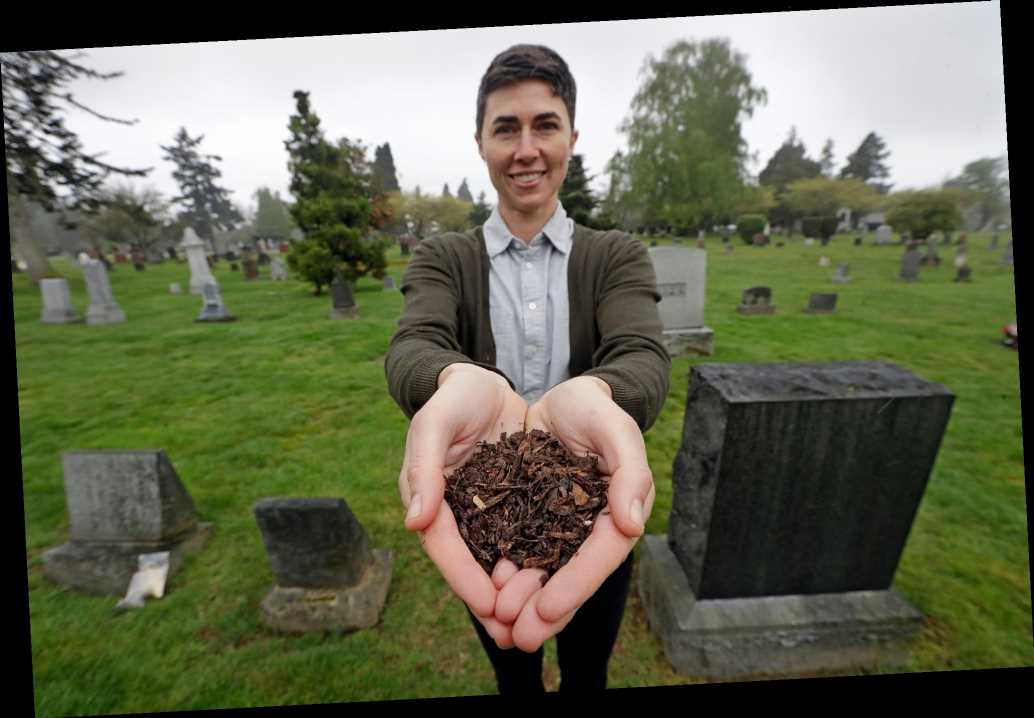 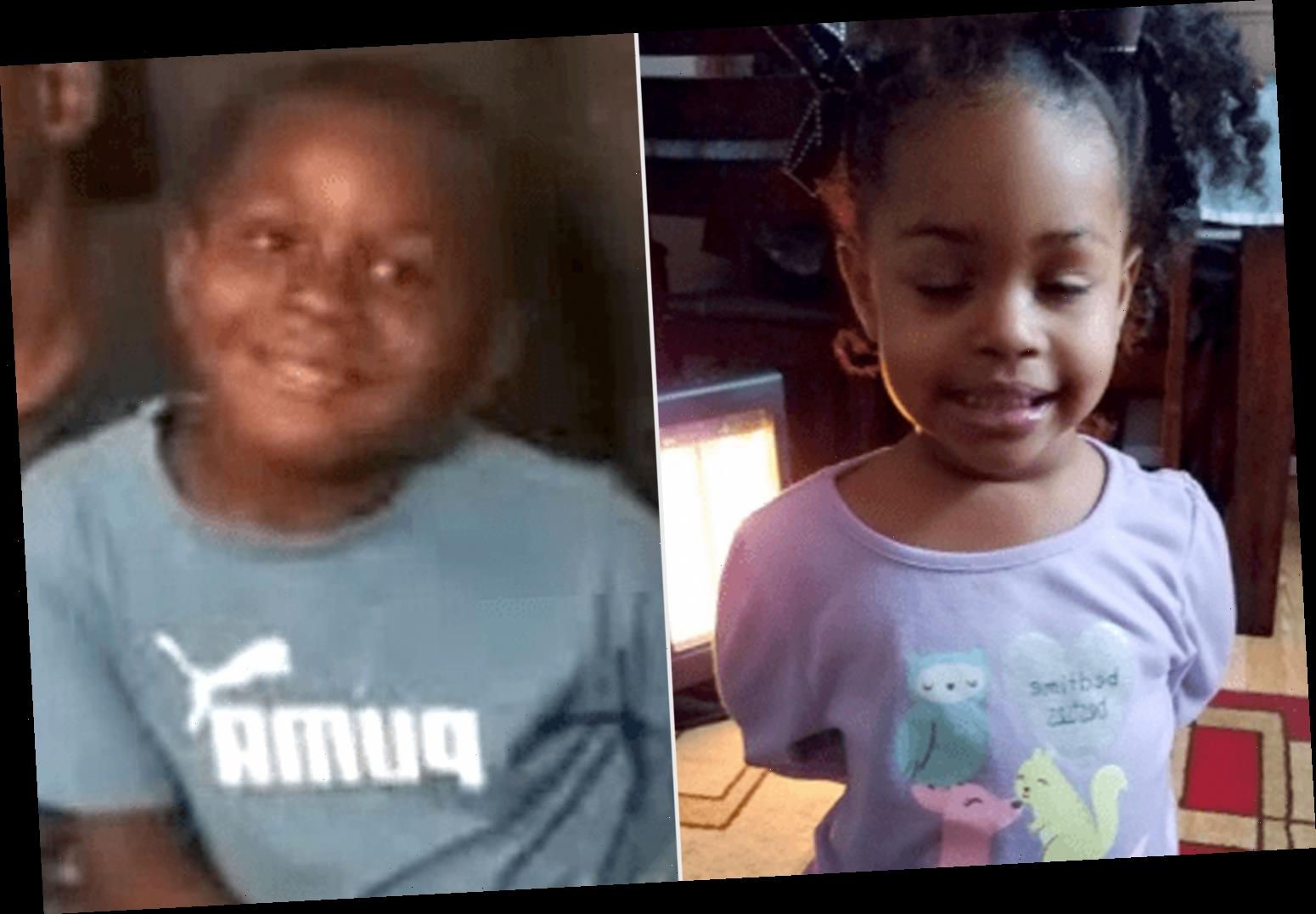