TORY MPs have written to Sir Keir Starmer demanding he backs the removal of convicted foreign offenders from the UK.

Nearly forty backbenchers have called on the Labour leader to distance himself from a group of his own MPs who wanted a ‘Con Air’ flight grounded. 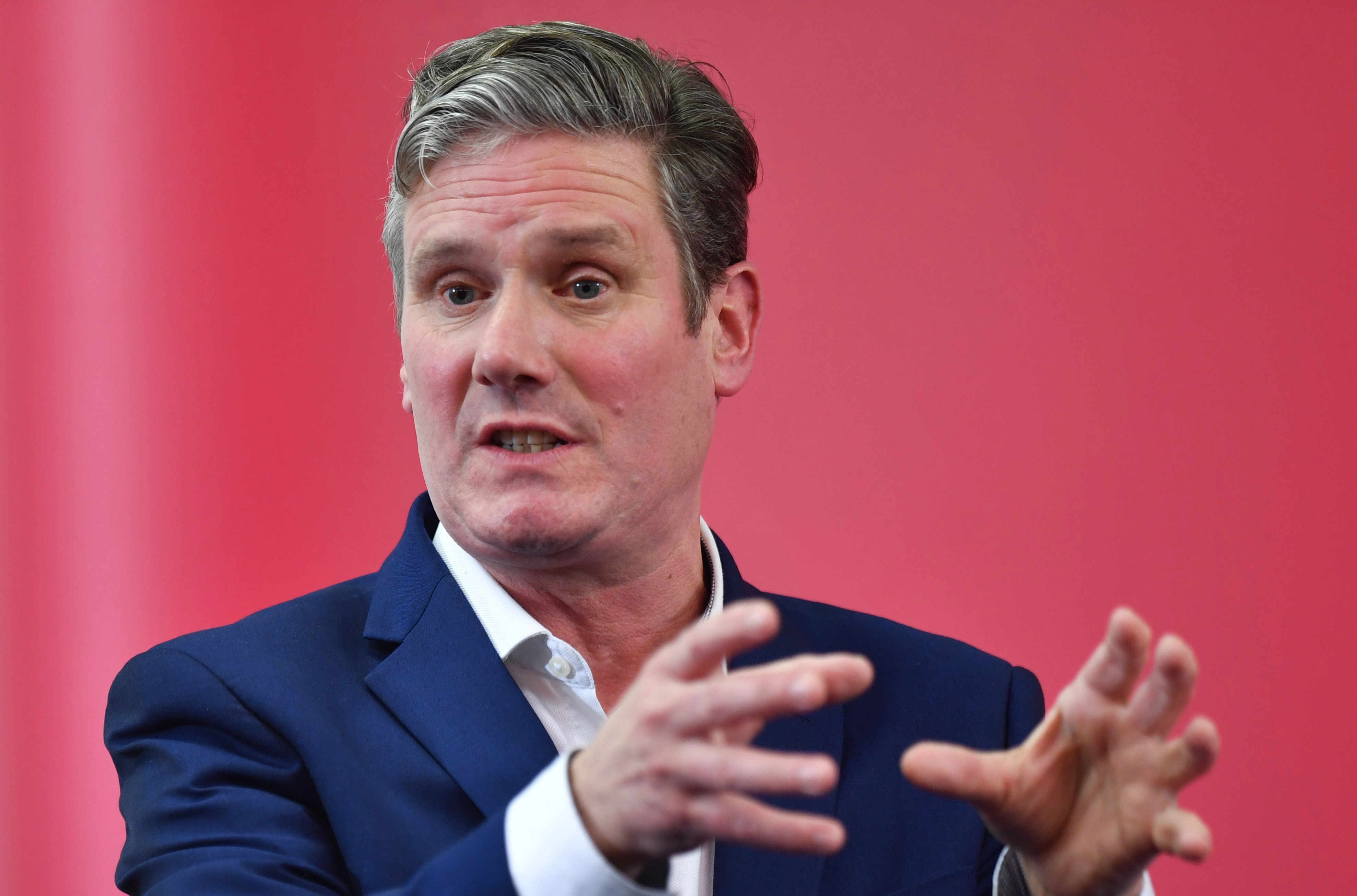 The MPs want the Labour chief to “disavow” from their remarks that claimed the government was simply paying “lip service” to “righting wrongs and correcting injustices”.

They say they are concerned about Sir Keir’s “silence” over the flight returning the overseas criminals.

But new Tory MP Shaun Bailey said: “The criminals on this flight were all convicted of serious offences, including rape, drug dealing and child sex offences.

“They caused immeasurable harm to this country, to our communities, and to the lives of the victims and their families.”

Flights have been returning foreign national offenders every week and since April planes have sent convicts back to countries including France, Germany and Nigeria.

The Tory MPs are demanding to know whether Sir Keir supports foreign criminals being removed and does he back the comments from his own MPs.

They also demand a guarantee that they will back Ministers in future efforts to remove such offenders after claiming the party is under “new management” since he became leader in April. 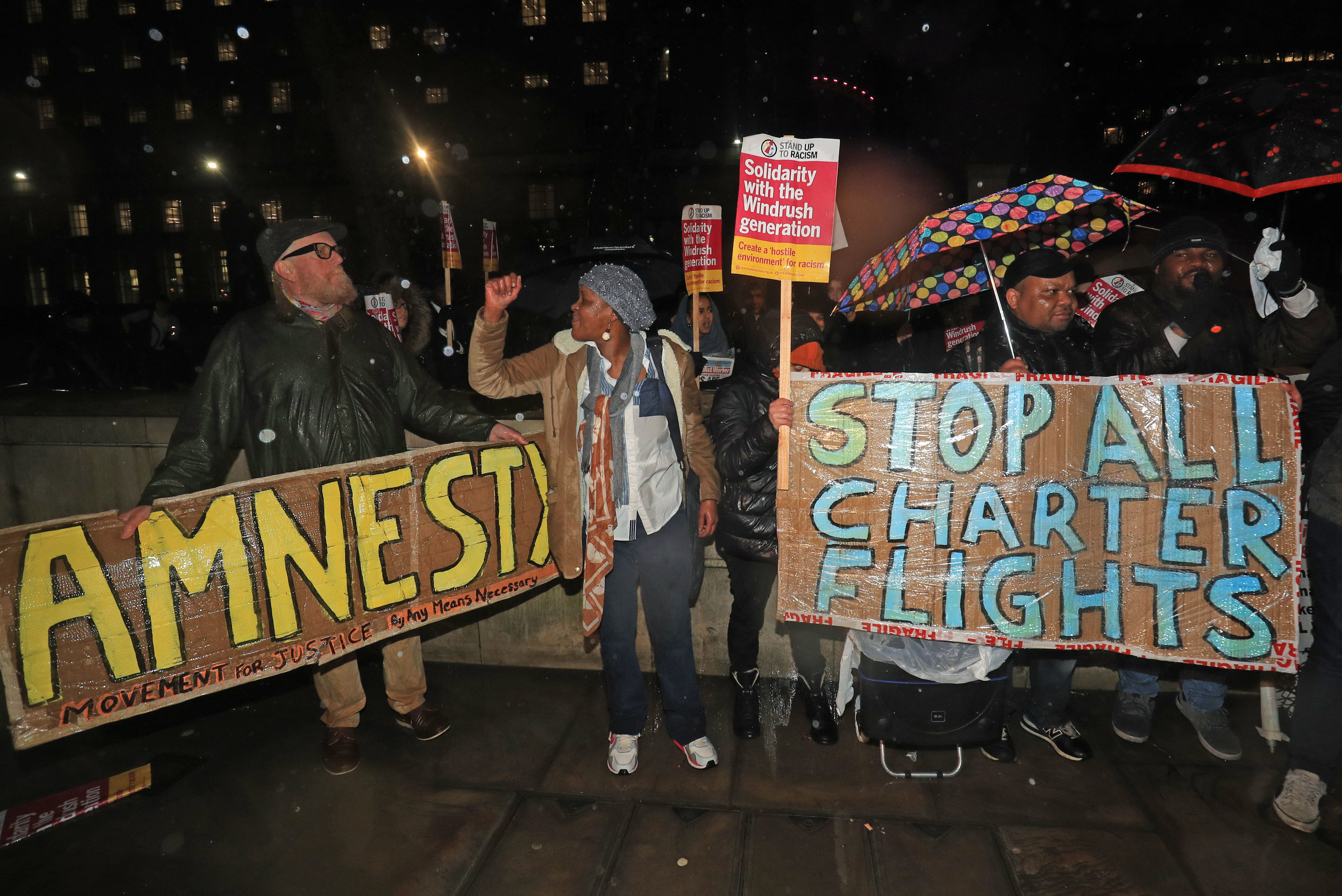 A Labour spokesman last night said: “We know the Government behaved unlawfully in the handling of the Windrush scandal.

“We continue to raise these issues as a matter of urgency with the Home Office and will be holding the Government to account.

“Labour will always act in the national interest. We do not oppose the deportation of serious criminals who do not have legal right to remain, but the Home Office must not repeat the injustices of the Windrush scandal.”