Chadrack Mbala-Mulo, who was autistic and mute, was found clinging to his mum’s dead body at their home in Hackney, East London, in 2016. 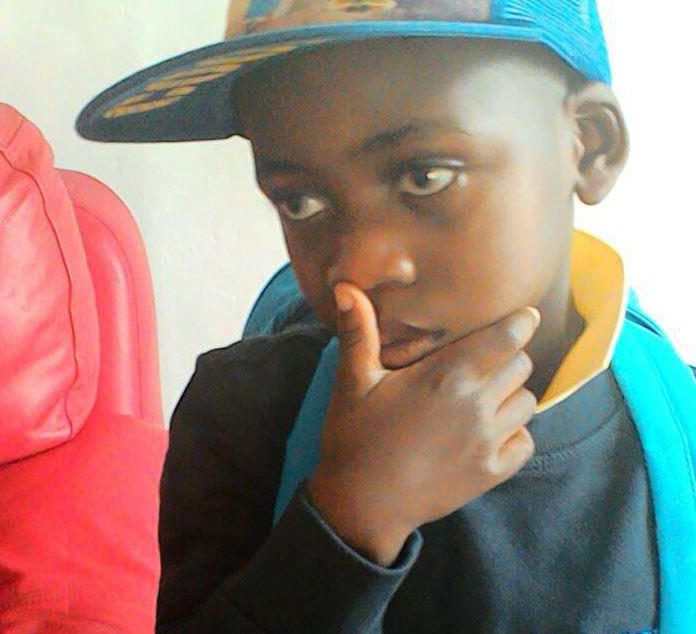 He had not been in school for a fortnight and concerned staff at his school were unable to contact his family because they only had one number for his mother.

Chadrack’s school tried to phone his mum, Esther Eketi-Mulo, 24, but she had died from epileptic fit inside their home.

Staff members at the Morningside Primary School were so worried about his absence they also attempted to visit his mother but were unable to enter her building because of its security system.

A coroner's report later found that the youngster died from malnutrition and dehydration two days before his body was found with his arms wrapped around his mother. 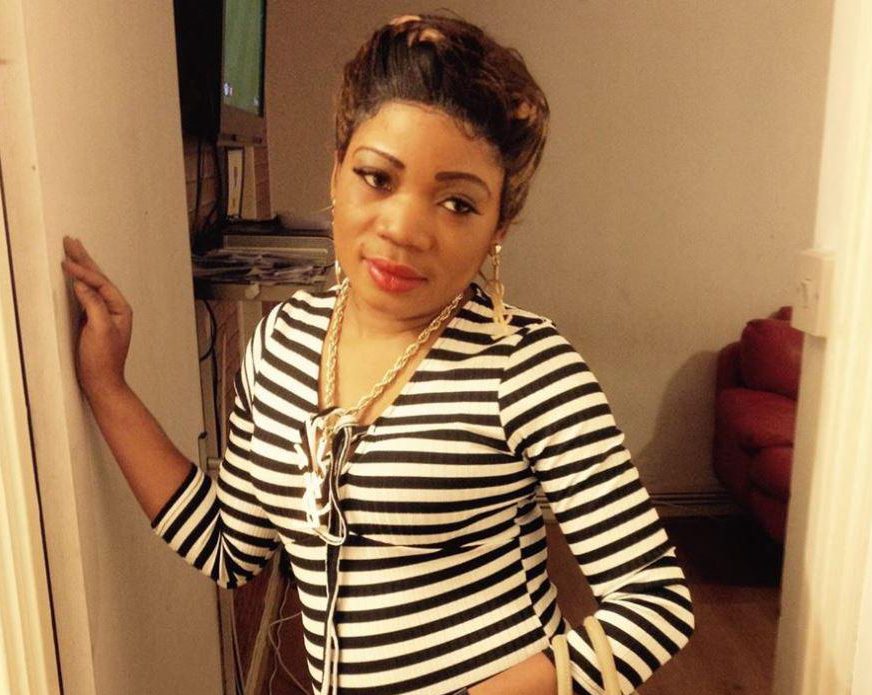 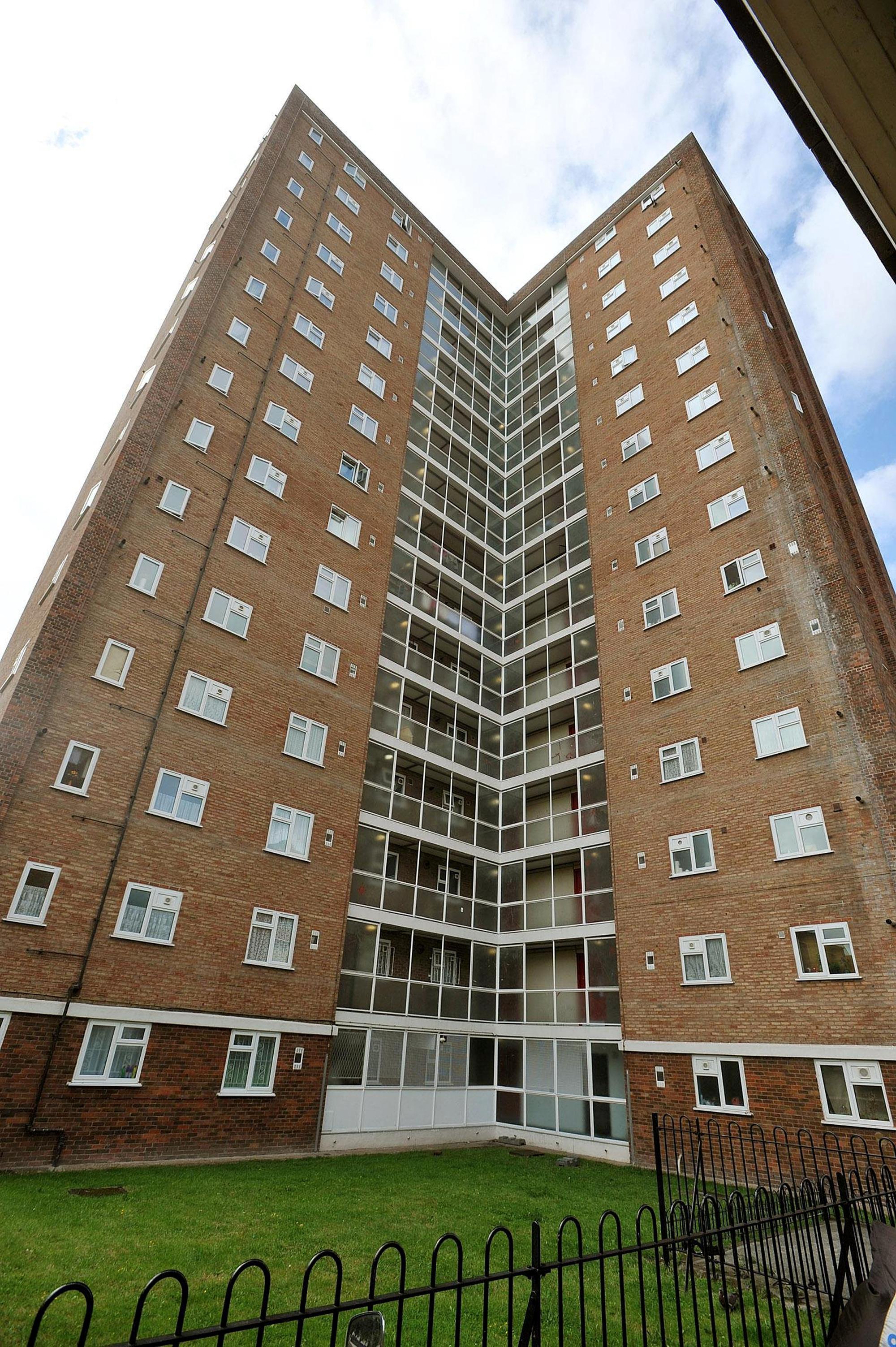 His death has resulted in the Department for Education instructing schools to keep more than one phone number for each student.

The youngster's school now has three contact numbers for each of their pupils following the tragic incident.

A new consultation highlighted how almost nine in 10 people (87 per cent) supported the idea of institutions having multiple numbers “where reasonably possible”.

A Department for Education spokeswoman told the Standard that having more than one number “gives schools more options”.

The spokeswoman said: “It gives schools and colleges more options to reach someone when a child is missing from school, as the unknown absence could also be a safeguarding concern”.

Nadhim Zahawi, Minister for Children and Families, added: “Schools and colleges play an important part in keeping children safe, so it is right we take the necessary steps to ensure staff have the guidance and support they need to deal with concerns about a child.”