REMNANTS of Hurricane Agatha are set to evolve into a tropical storm that is forecast to soak the Sunshine State by the end of the week.

The Atlantic hurricane season will begin on June 1, and the first Tropical Storm on the radar is Alex, which is expected to rip through Southern Florida by Friday. 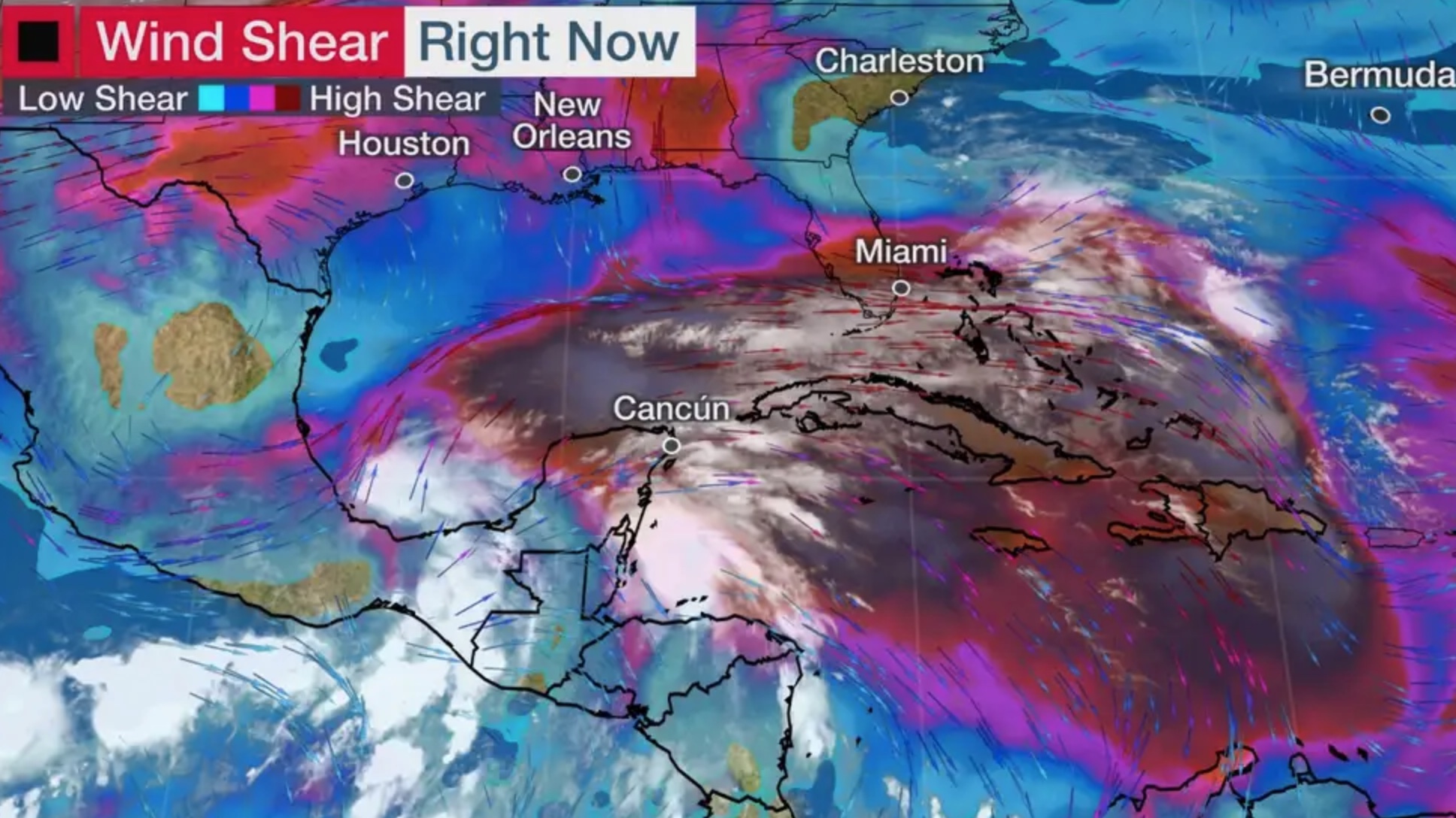 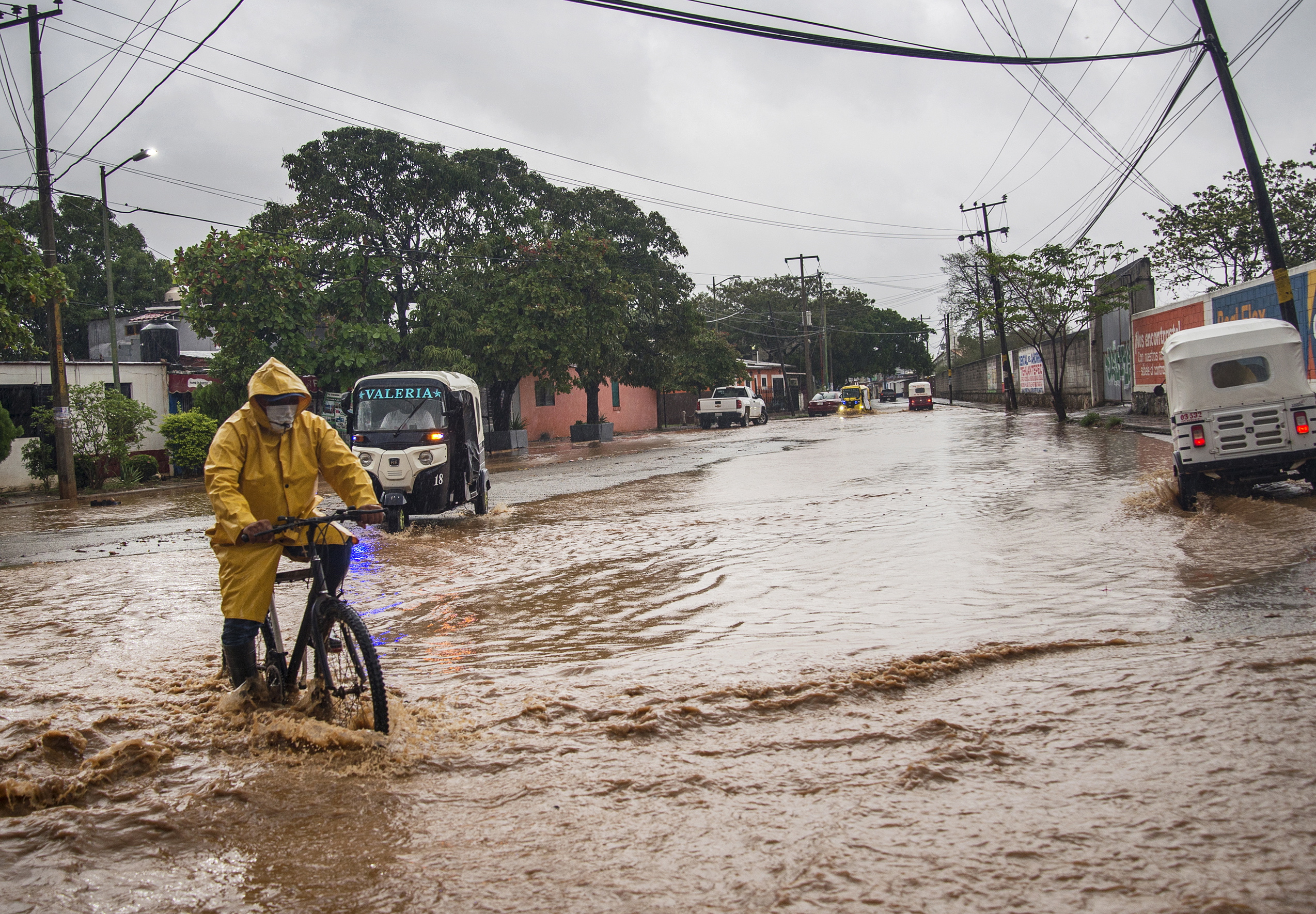 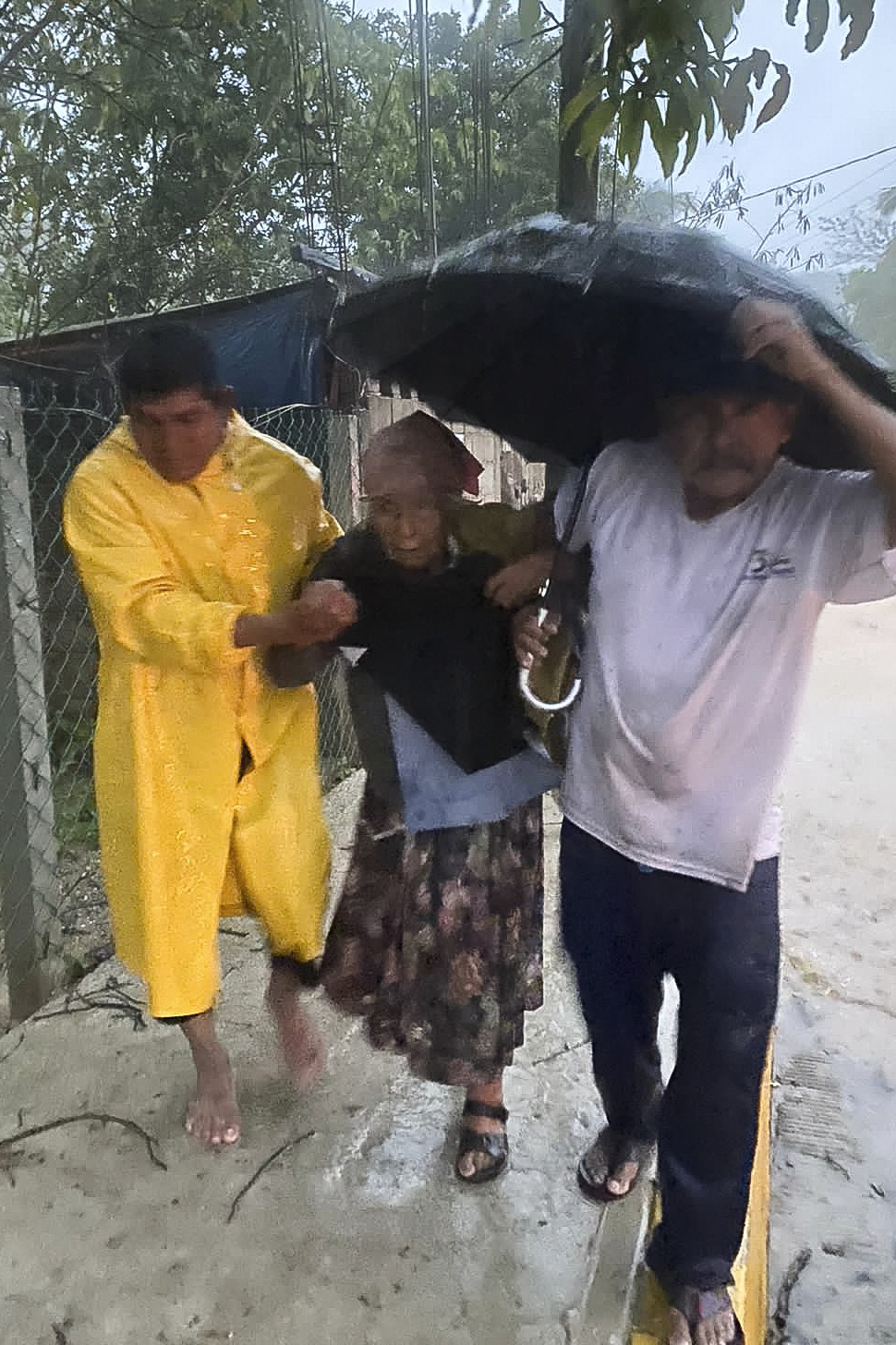 Hurricane Agatha made landfall in Mexico and Central America on Monday, bringing heavy rain and powerful winds as high as 105mph.

Meteorologists expect the storm to form in the southeast Gulf of Mexico throughout the week before it makes its way to Florida.

Experts say it's too soon to determine which parts of the Sunshine State may see severe weather, depending on the storm's trail.

“Despite strong upper-level winds over the area, this system could become a tropical depression while moving northeastward over the northwestern Caribbean Sea and the southeastern Gulf of Mexico late this week,” National Hurricane Center hurricane specialist Robbie Berg said. 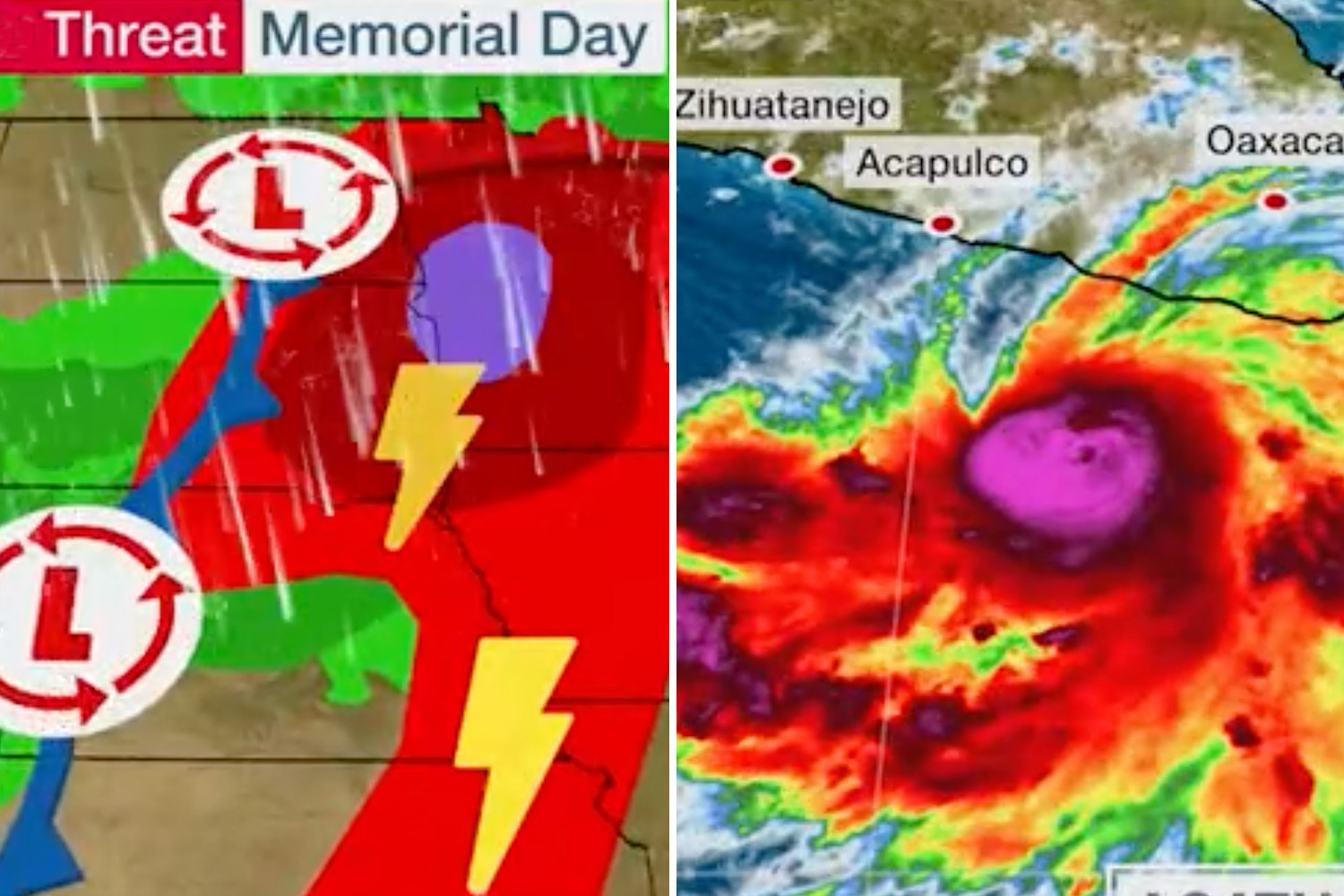 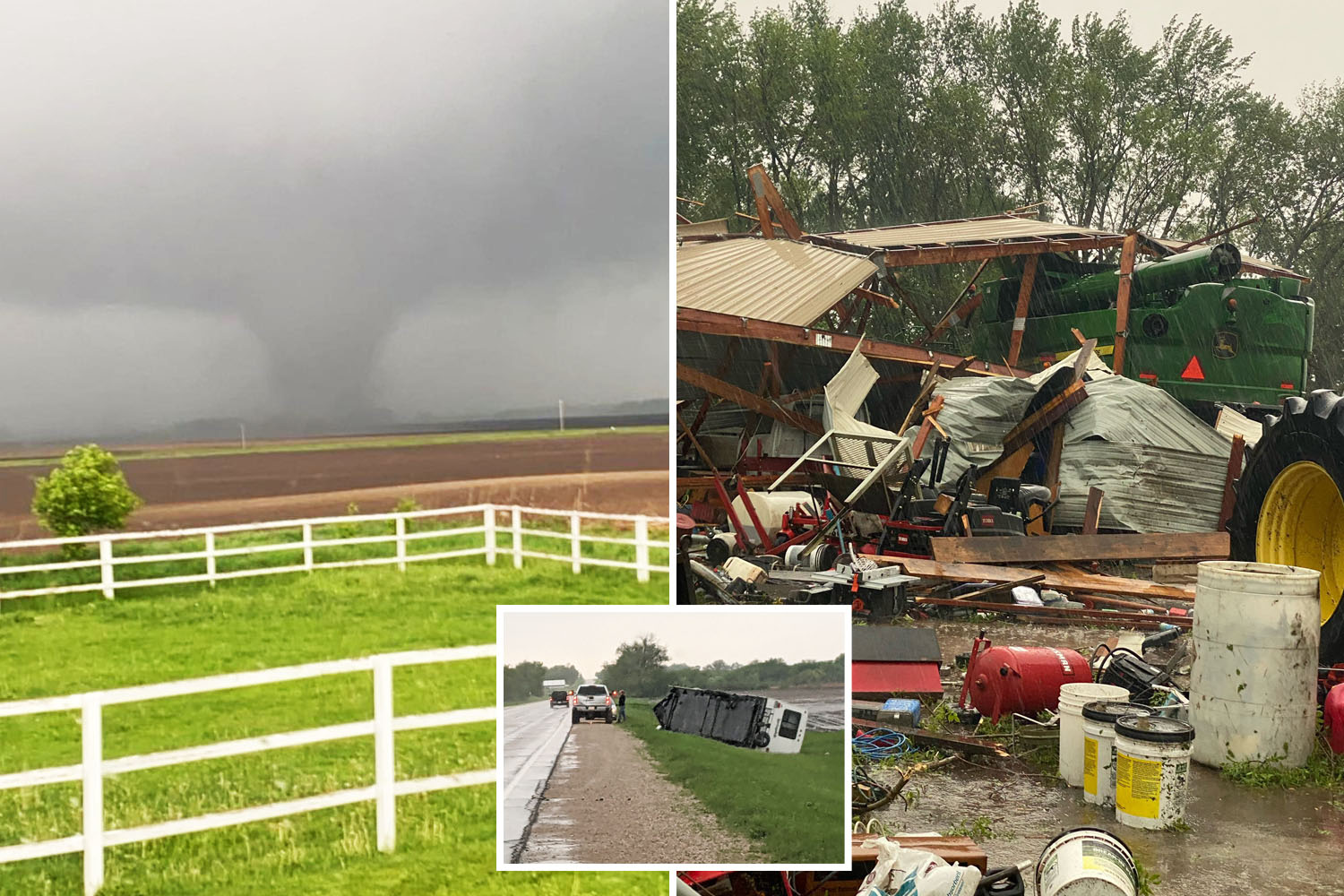 However, experts believe South Florida and the Florida Keys have the best chance of picking up periods of heavy rain, flash floods and strong winds.

Agatha made landfall in the coastal town of Puerto Angel in Oaxaca, Mexico, on Monday evening as a Category 2 hurricane, recording 70mph winds in the area.

The storm was downgraded to a tropical depression by Tuesday morning, with sustained winds down to 35mpg.

The state of Oaxaca issued a state of emergency ahead of the barreling storm, sending tourists in the area to shelter in their hotels.

In the surfing town of Puerto Escondido, people took shelter and put up plywood to prevent windows from breaking in the strong winds.

Agatha formed on Sunday and quickly gained power, becoming the strongest hurricane on record to make landfall in May in the eastern Pacific, meteorologist Jeff Masters said.