PRESIDENT Donald Trump accused Joe Biden of calling black Americans “super predators” as he during the debate that he was the “least racist person in the room.”

During the final debate on Thursday night, Trump claimed for a second time that Biden referred to black Americans as "super predators" in 1994. 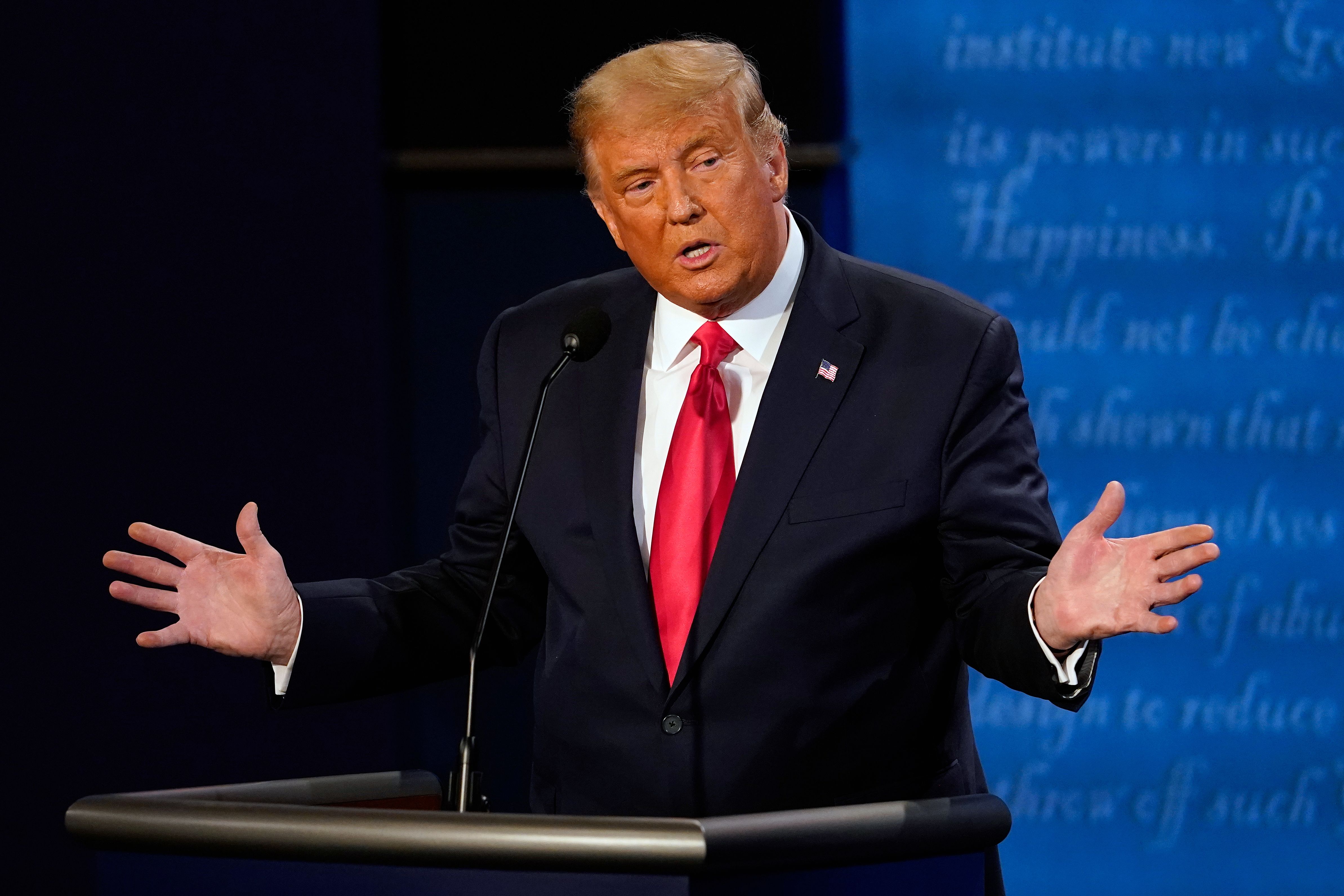 "He's been in government 47 years, he never did a thing, except in 1994, when he did such harm to the black community and they were called and he called them super predators, and he said that, super predators," Trump said.

"And they can never live that down. 1994, your crime bill. The super predators."

Biden didn't use the phase to bolster the controversial 1994 crime bill, but he did warn of "predators on our streets” who were “beyond the pale.”

During a speech on the Senate floor decades ago, Biden, then chair of the Senate Judiciary Committee, said that those "predators" must be cordoned off from the rest of society because the justice system did not know how to rehabilitate them. 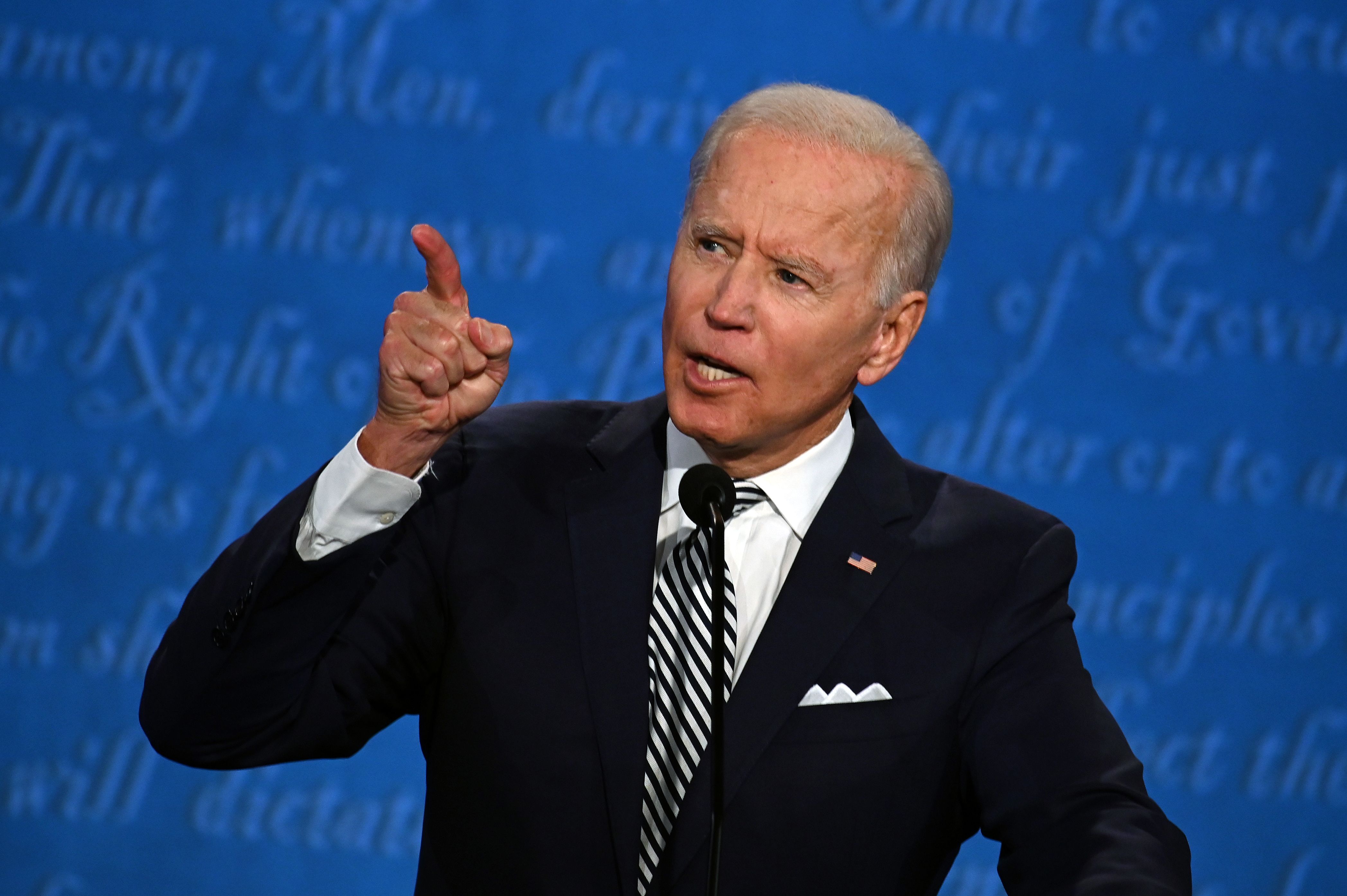 So Biden did not call black Americans “super predators,” as Trump claimed he did.

It was Hillary Clinton, who was then first lady, who used the term "super predator" to advocate for the 1994 crime bill that Biden co-wrote, according to NBC News.

The term came from a 1996 speech in New Hampshire where Clinton spoke in support of the bill that her husband, Bill Clinton, signed into law.

The president went on to say during the debate in Nashville, Tennessee, that he was “the least racist person in this room.” 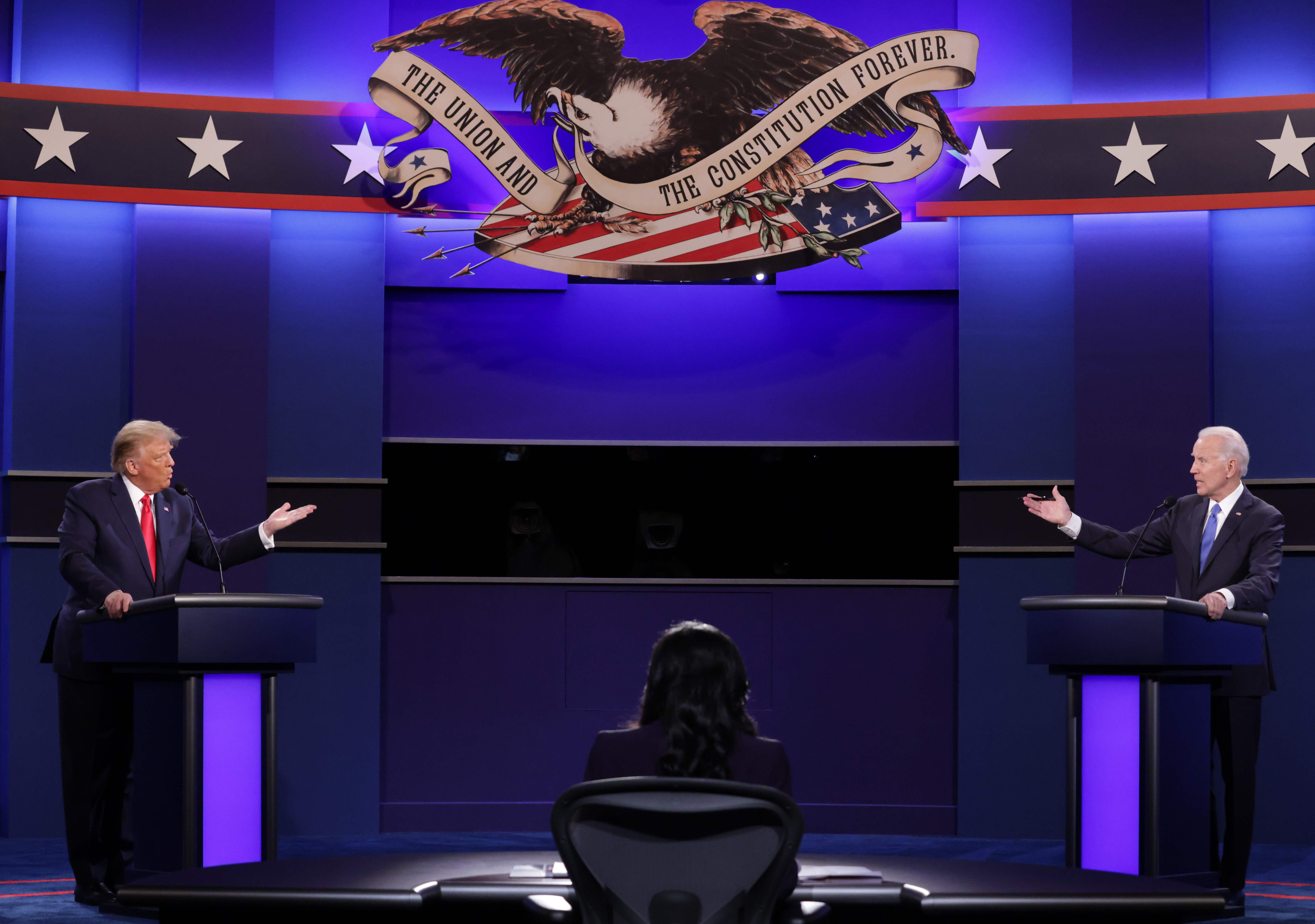 He reiterated one of his frequent lines that “no president has ever done more for the black community [than him] since Abraham Lincoln.”

Trump won eight percent of black voters in 2016 – which the Trump campaign has been trying to increase in the 2020 race.

Biden said at the debate: “Abraham Lincoln here is one of the most racist presidents we’ve had in modern history. He pours fuel on every single racist fire.” 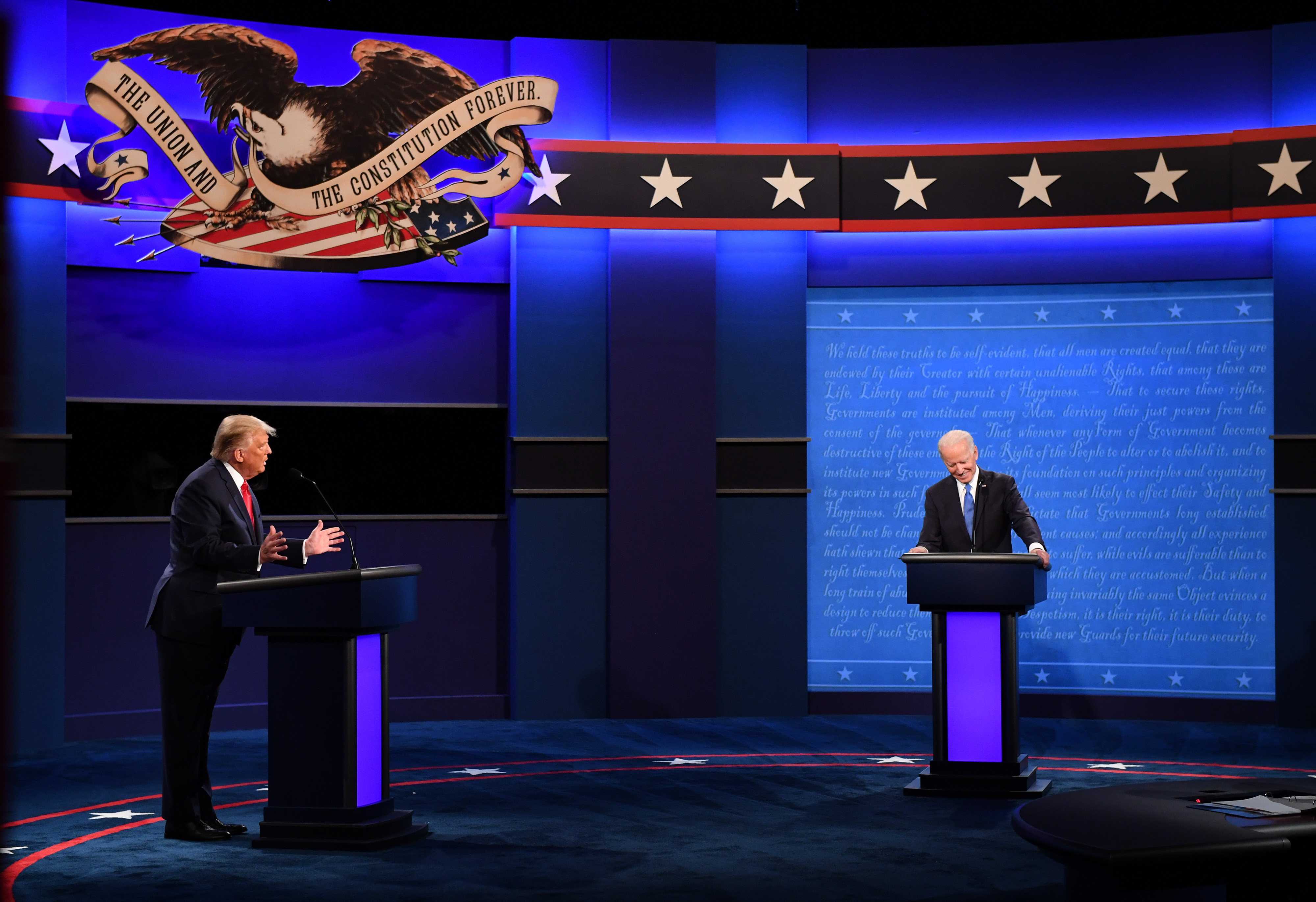 At the first presidential debate, Trump refused to denounce white supremacists and asked the far-right group the Proud Boys to “stand back and stand by.”

“I don't know much about the Proud Boys, almost nothing, but I condemn that.”

On stage on Thursday night, Biden said Trump “is a dog whistle about as big as a foghorn.”

The debate was the final head-to-head showdown between the two presidential candidates before Election Day on November 3.

More than 47million Americans have already voted in the election with 11 days left to go.