Trump also asserted in a Thursday afternoon tweet that his predecessor and the former vice president are the reason why he became president. 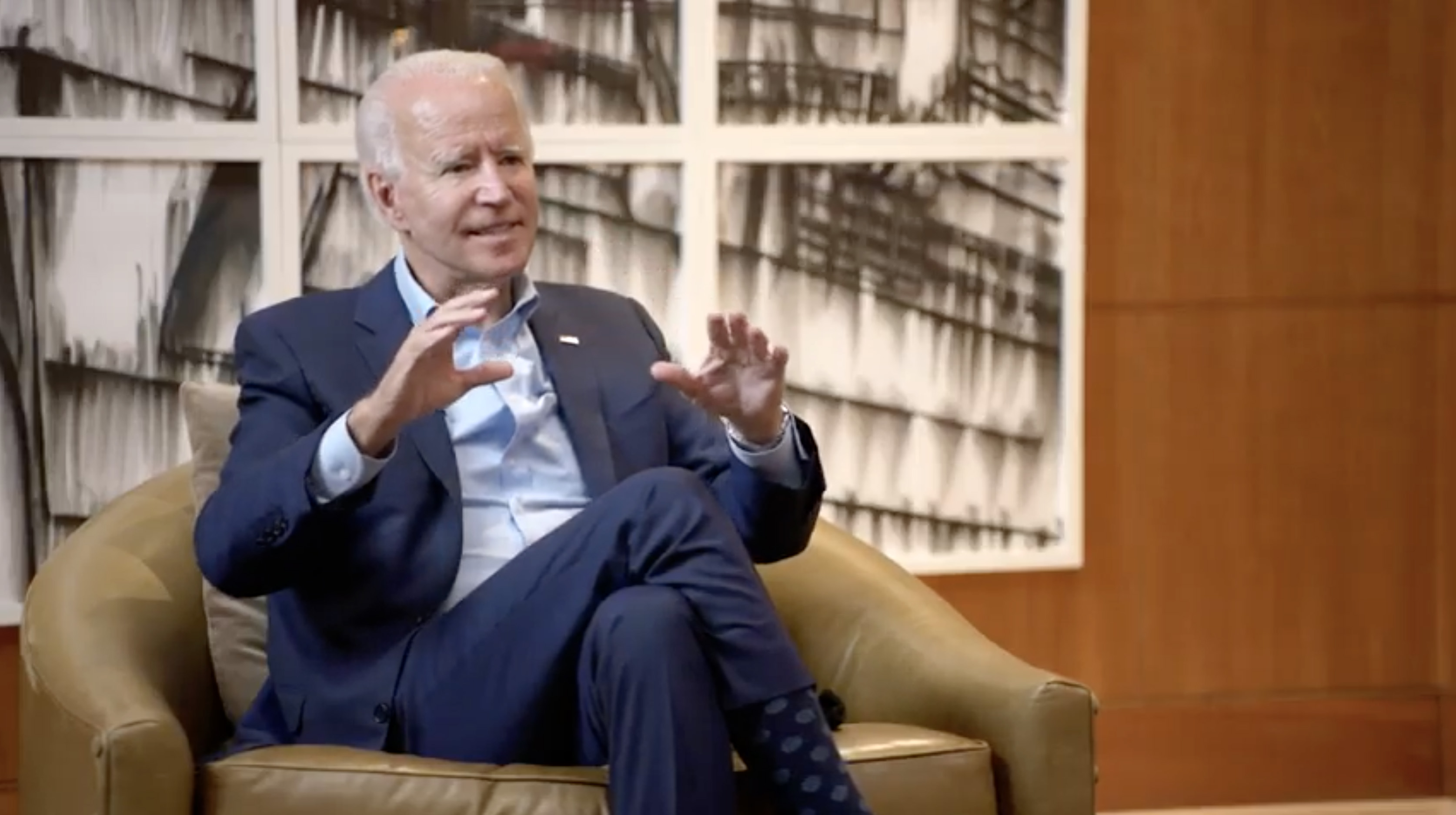 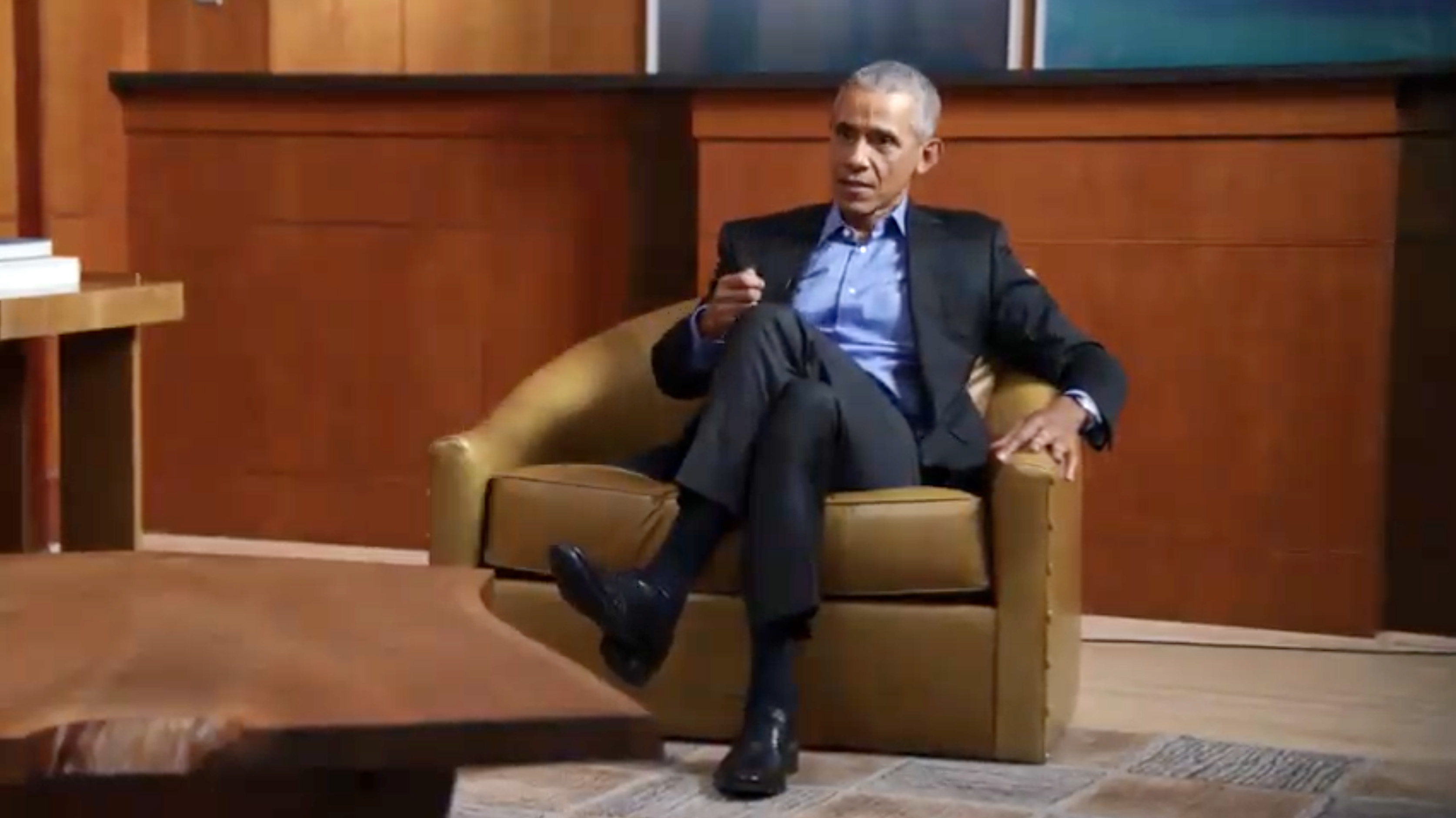 "Obama, who wouldn’t even endorse Biden until everyone else was out of the primaries (and even then waited a long time!), is now making a commercial of support," he said.

"Remember, I wouldn’t even be here if it weren’t for them. I wouldn’t be President. They did a terrible job!"

The president was responding to attacks against him made by the former presidential duo in a video shared on Thursday by Biden.

"The words of a president matter. And from the moment President Trump came down that escalator, he has used his to degrade people and sow division," said Biden, who tweeted the caption along with a short clip of his 15-minute conversation with Obama.

Obama emphasized Biden's experience and personal attributes in during the 15-minute, interview-style conversation.

The pair pointed to their administration's Affordable Care Act and accused Trump of stoking division and animosity among Americans the moment he announced his 2016 bid for president. 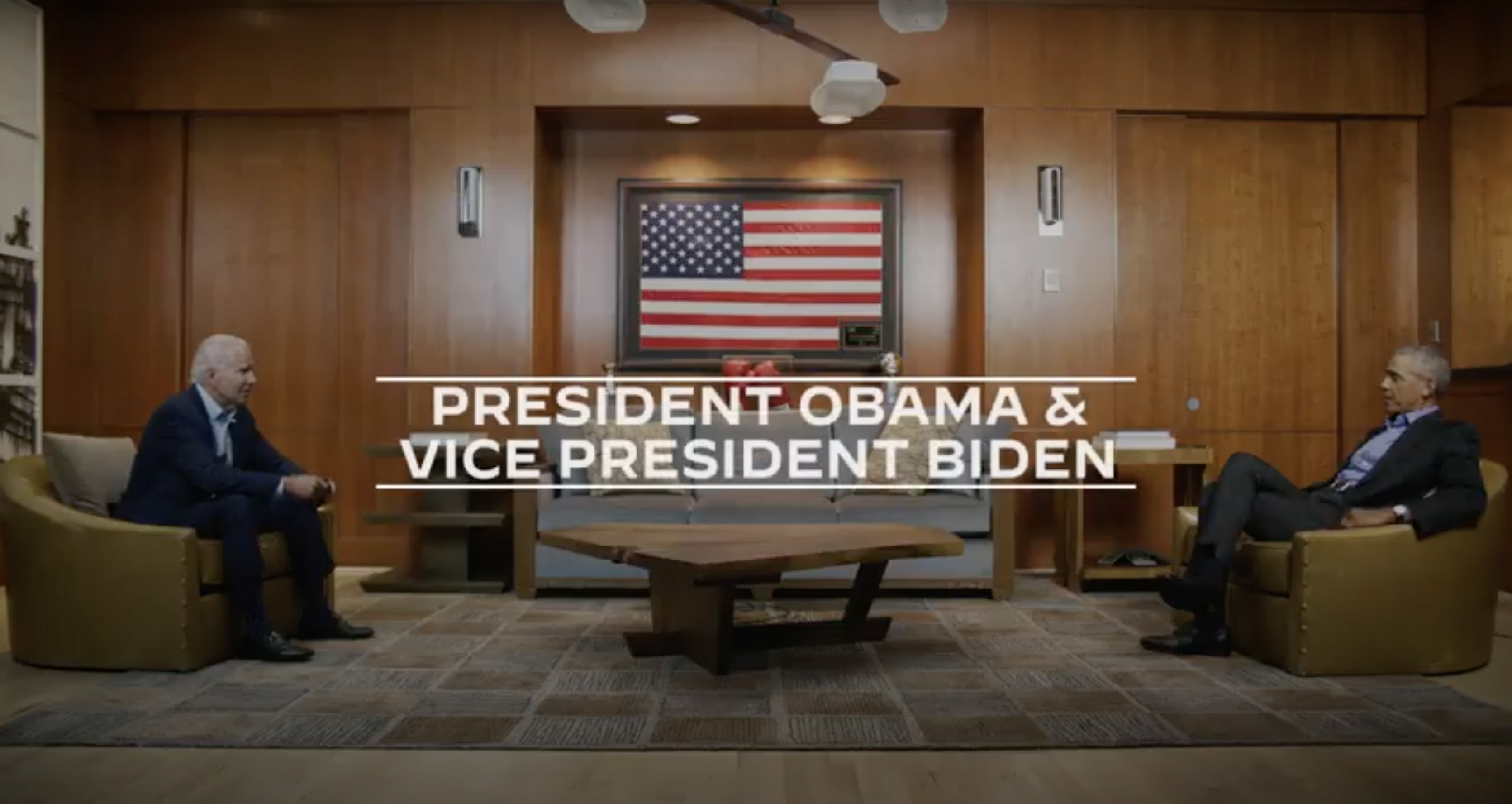 The Democrats pointedly criticized the Republican president's handling of the coronavirus pandemic, which has killed more than 140,000 Americans.

“Can you imagine standing up when you were president and saying, ‘It’s not my responsibility, I take no responsibility'?” said Biden, who has asserted in recent campaign speeches that Trump "quit" on America.

“Those words didn’t come out of our mouths while we were in office,” replied Obama.

The men are featured wearing masks as they walk into an office, then sit far apart to observe social distancing measures.

Biden's campaign billed the socially-distanced convo as their first face-to-face encounter since the start of the US outbreak in March, according to ABC News. 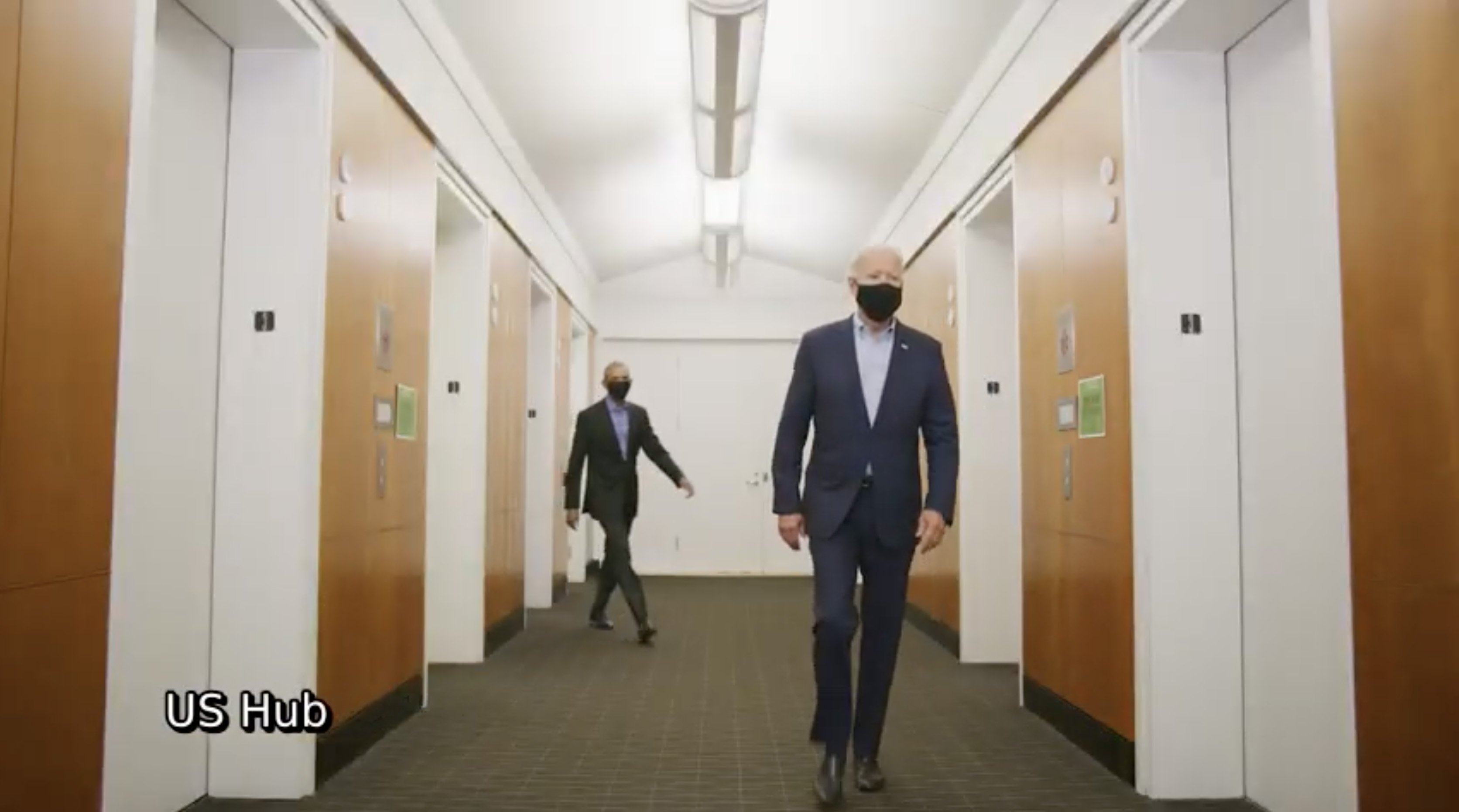