PRESIDENT Donald Trump says the United States economy is "roaring back and its coming back strong."

In an economic press conference on Thursday morning, Trump told reporters there were 5million jobs in June, shattering expectations. 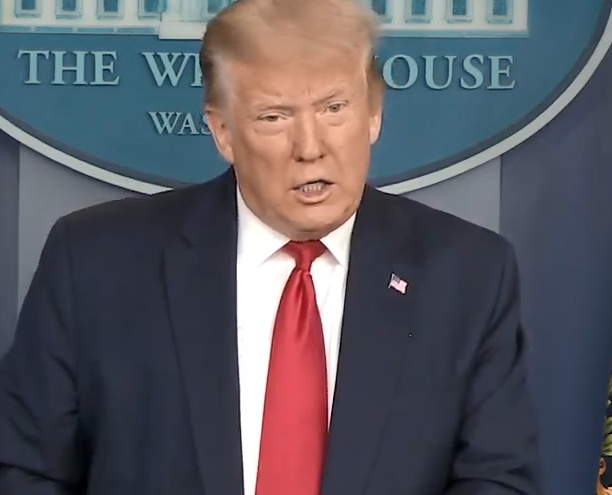 Secretary of the Treasury Steven Mnuchin followed up that it was about 8million people they were able to put back to work in May and June thanks to the Cares Act.

Additionally, 80% of small business are now open with new business applications having doubled since late March.

The president called this number unthinkable this early in a pandemic.