TRUMP'S Vancouver hotel has permanently closed, after shuttering its doors in the midst of the coronavirus pandemic.

The company behind the Trump International Hotel and Tower Vancouver has filed for bankruptcy, CBC reported. 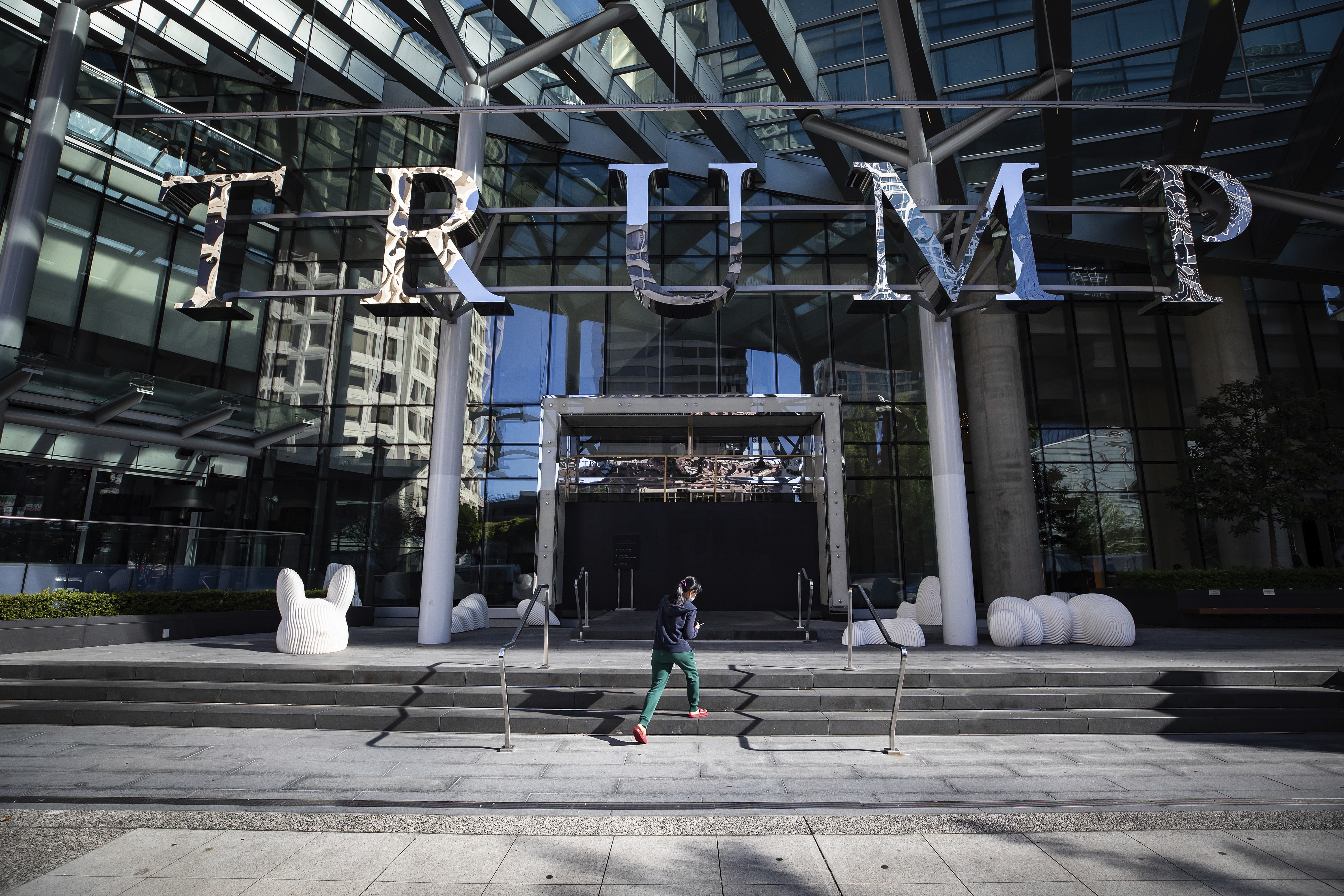 Staff who answered the hotel phone on Friday said the hotel had closed permanently, the outlet reported, which had also obtained bankruptcy documents from the Office of the Superintendent of Bankruptcy Canada.

“We would like to inform you that health officials in Vancouver have ordered the temporary closure of hotel and spa operations in Vancouver to help prevent the spread of the coronavirus (COVID-19)," says a post on the hotel’s website that has yet to be updated.. Effective immediately, Trump International Hotel & Tower Vancouver will be closed until further notice."

The hotel opened on W. Georgia St. in Vancouver in February 2017, and Trump visited the facility shortly after. 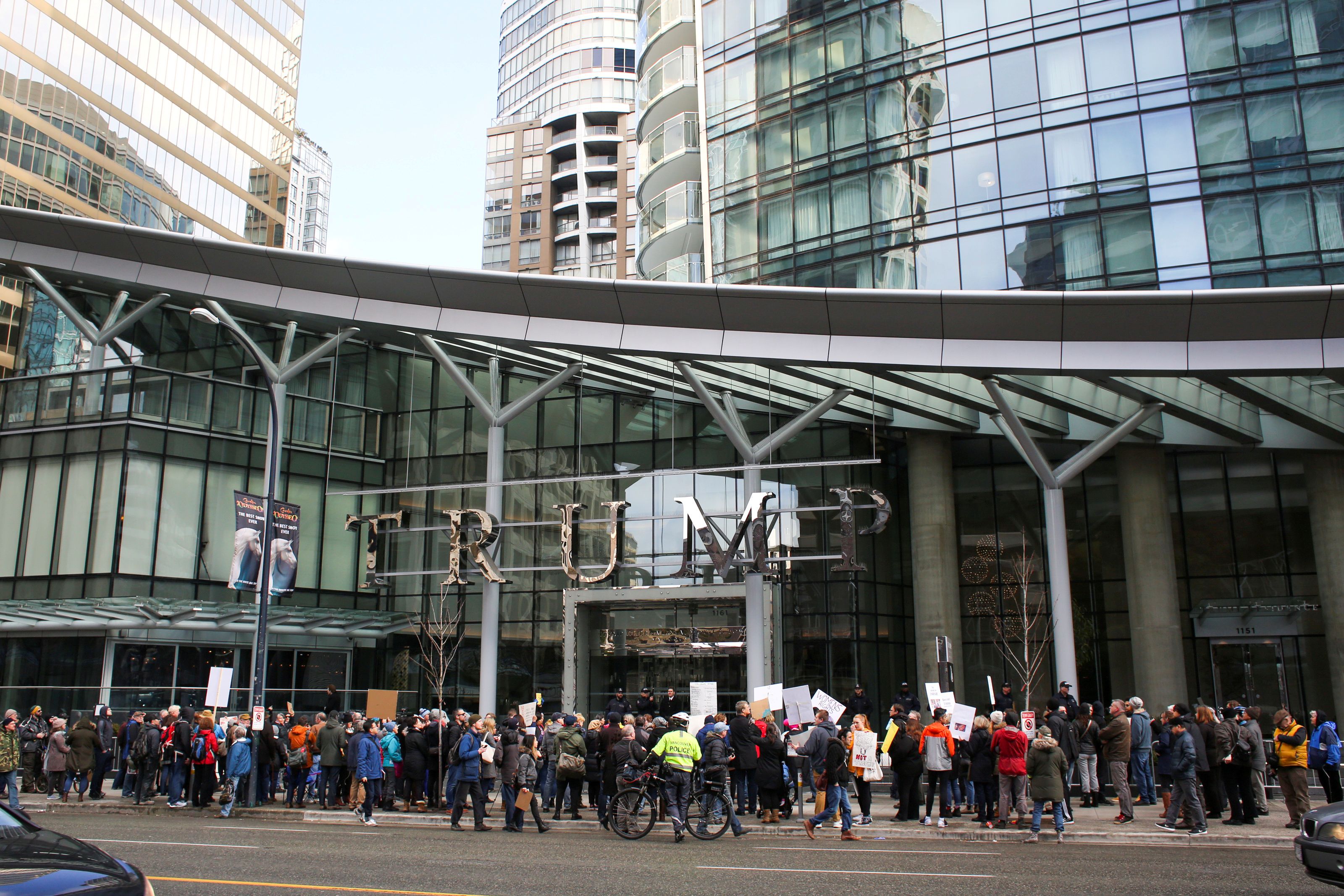 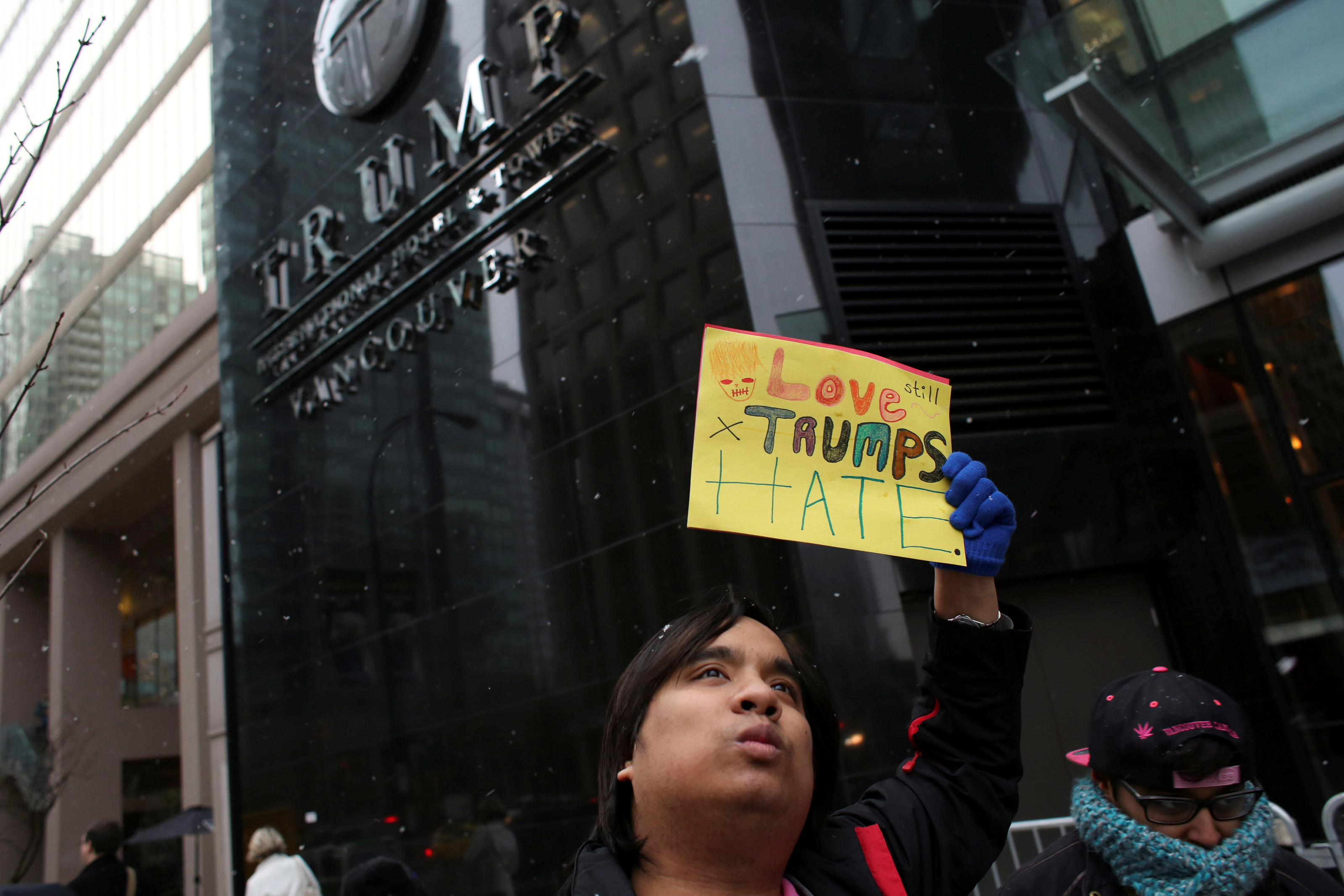 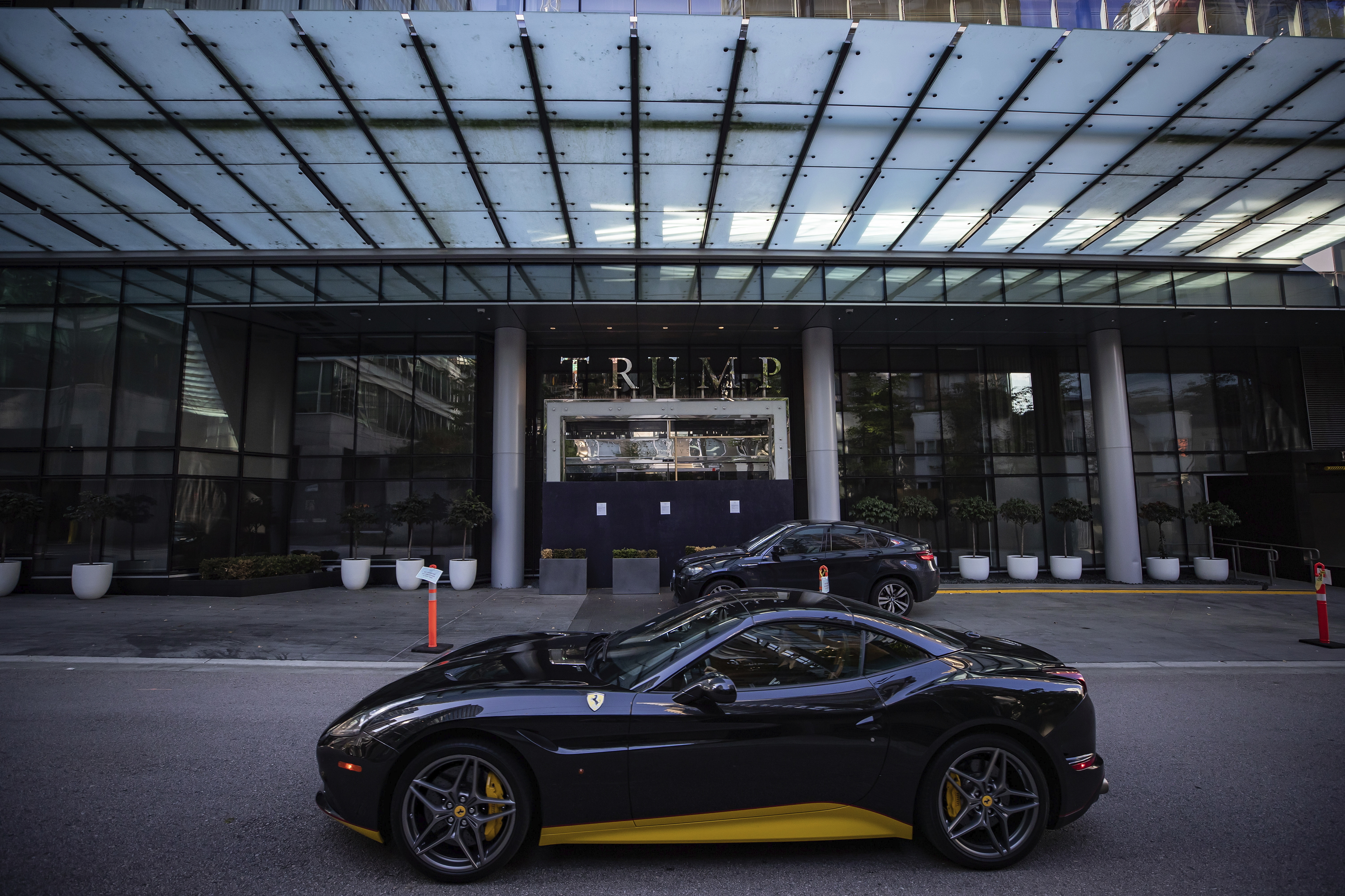 The Four Seasons may be considering taking over the hotel, CityNews reported.

The land and building is owned by TA Global Berhad, a multinational Malaysian property company which paid to license rights to use the Trump name.

TA Global said two of its Canadian subsidiaries, which leased and ran Trump Hotel and Tower Vancouver, are insolvent following the pandemic, the Vancouver Sun reported.

The Trump Organization lists 11 hotel properties on its website.

Trump regularly licenses his name to other organizations to use on properties.

Trump’s last name has been licensed to at least 50 different licensing or management deals, according to the Washington Post.