PRESIDENT Trump has pushed a campaign rally in Oklahoma back one day after angering black leaders by originally scheduling it for Juneteenth.

The Tulsa event is now scheduled for June 20. 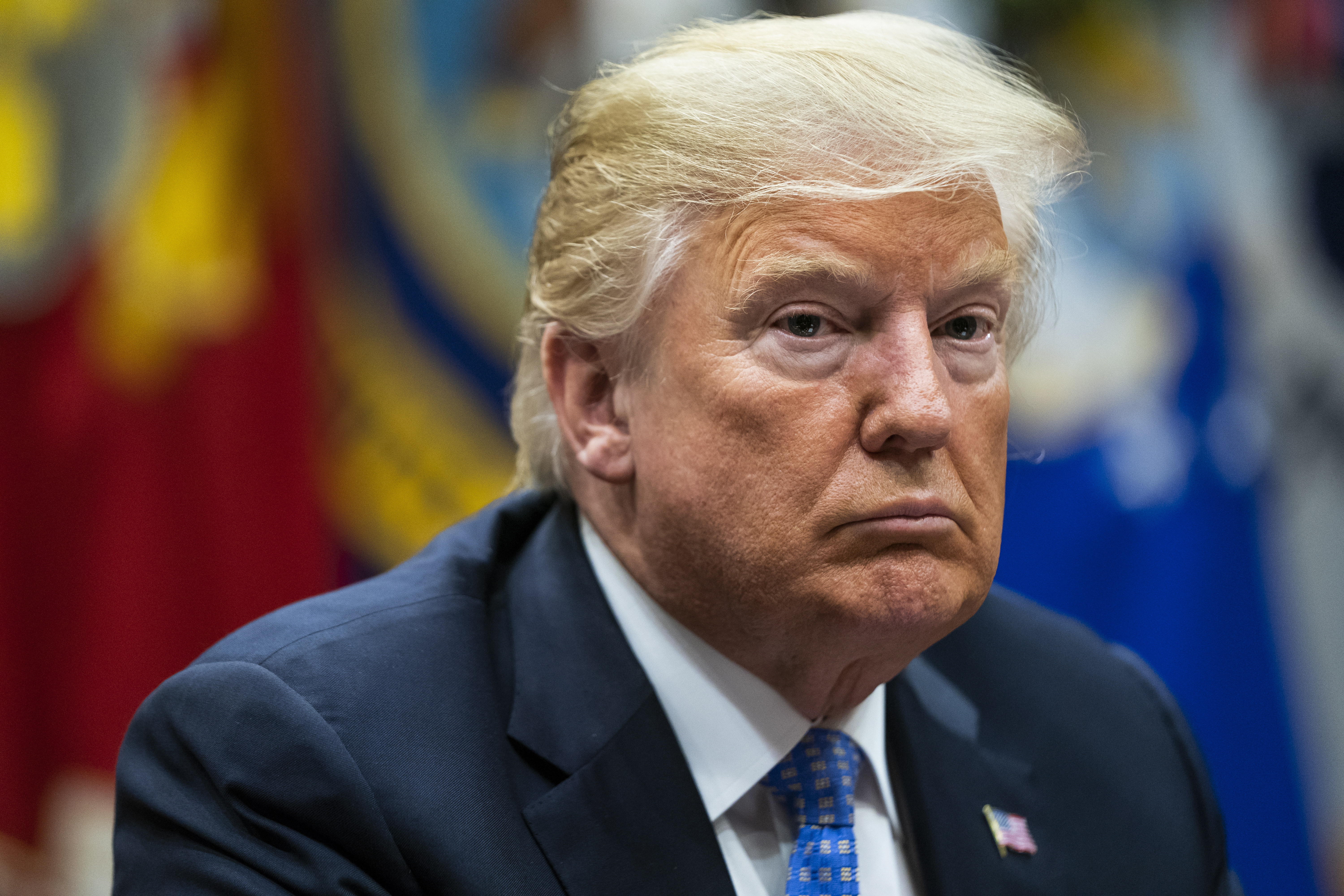 "Many of my African American friends and supporters have reached out to suggest that we consider changing the date out of respect for this Holiday, and in observance of this important occasion and all that it represents," Trump wrote in a series of tweets on Friday.

"I have therefore decided to move our rally to Saturday, June 20th, in order to honor their requests.

"We have already had ticket requests in excess of 200,000 people. I look forward to seeing everyone in Oklahoma!"

Juneteenth, or June 19, marks the end of slavery in America.

In addition, Tulsa was the site of an orchestrated white-on-black massacre in 1921.

Sherry Gamble Smith, president of Tulsa’s Black Wall Street Chamber of Commerce, had suggested the rally be moved to the 20th.

“To choose the date, to come to Tulsa, is totally disrespectful and a slap in the face to even happen,” said Smith.

The controversy comes several weeks after George Floyd died in police custody in Minneapolis, sparking widespread protests, violence and unrest around the US.

Trump originally announced the plan for the rally on Wednesday afternoon.

“As the party of Lincoln, Republicans are proud of the history of Juneteenth,” said Trump campaign senior adviser Katrina Pierson.

“President Trump has built a record of success for Black Americans, including unprecedented low unemployment prior to the global pandemic, all-time high funding for Historically Black Colleges and Universities, and criminal justice reform.”

When the date was discussed by Trump officials, it was noted that Biden had held a fundraiser a year ago on Juneteenth.