DONALD Trump has put personal lawyer Rudy Guiliani in charge of his campaign lawsuits as the president continues to claim voter fraud during the election.

According to the New York Times, four people close to the president have revealed the former NYC Mayor is also now in charge of all public communications around the status of Trump's lawsuits which were filed in Arizona, Pennsylvania, Georgia and Michigan. 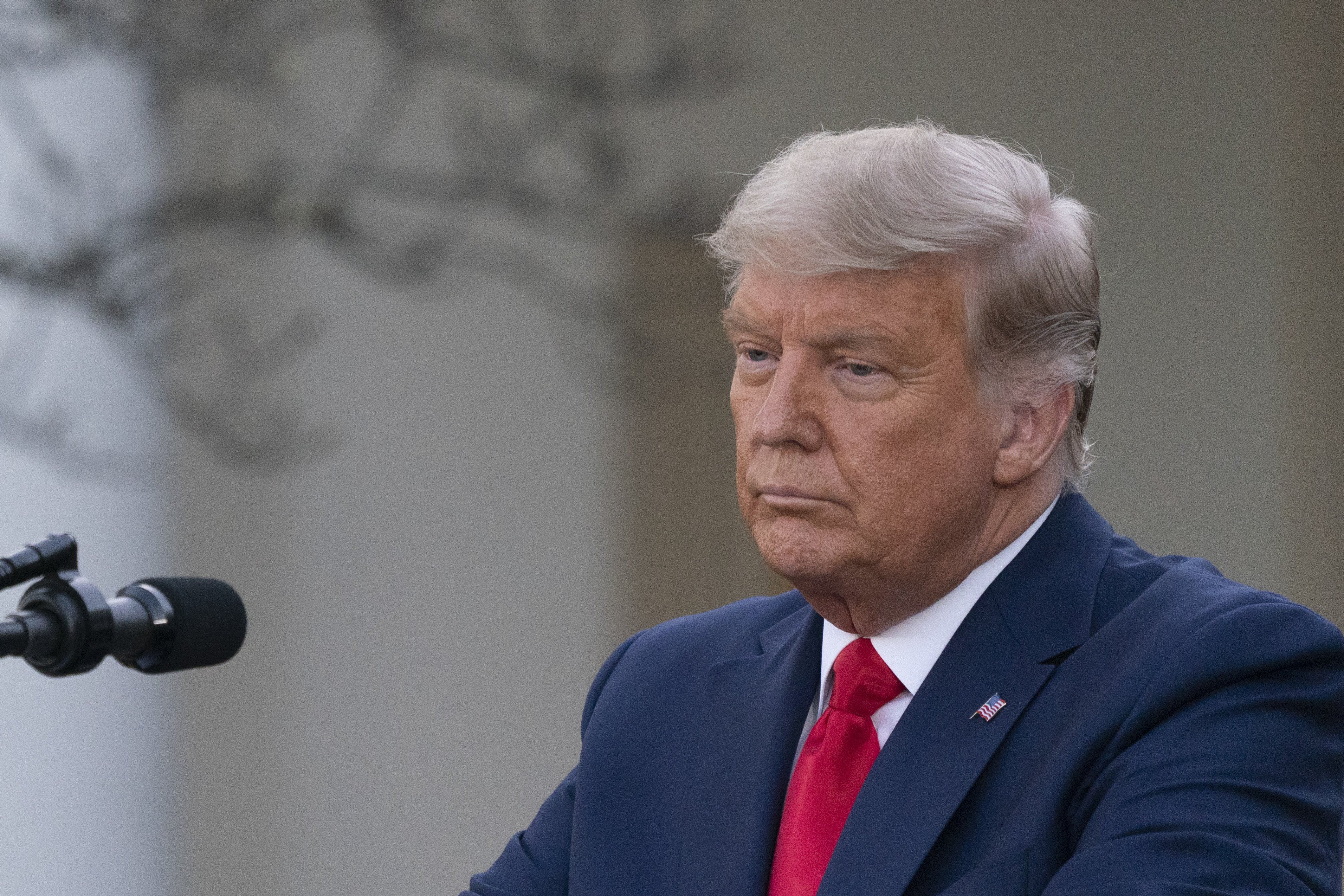 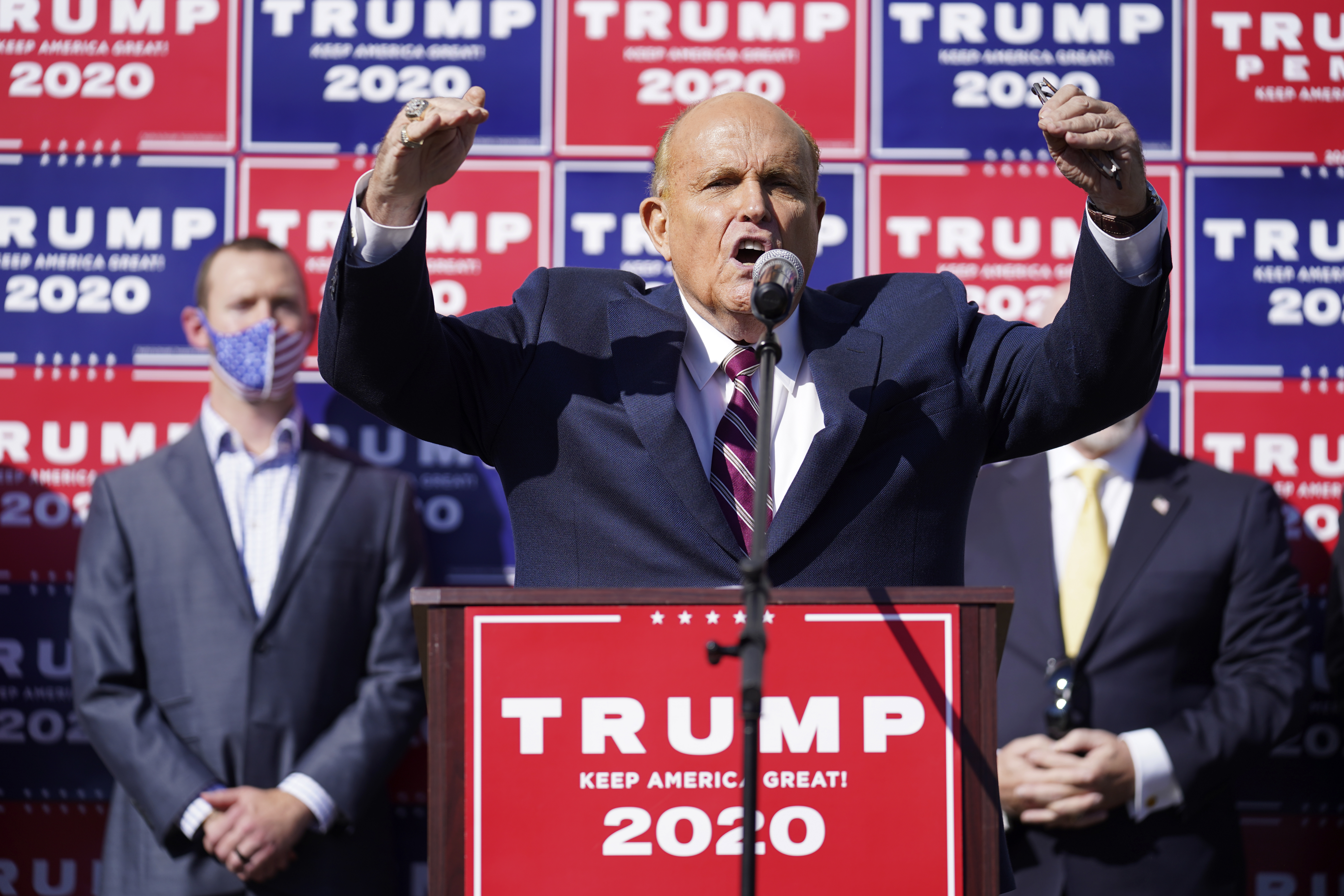 Mr. Trump turned to Giuliani earlier on Friday in reaction to the latest setback he faced in court, this one relating to votes in Maricopa County, Arizona.

On Friday, lawyers for the Trump campaign dropped their lawsuit in Arizona that was looking for a recount of all the ballots cast on Election Day.

The campaign filed the lawsuit last Saturday, claiming that some voters were confused last week and nervous that their ballots weren’t counted.

Trump’s team was seeking a hand review of any ballots that were flagged by voting machines as overvotes – alleging that thousands of votes could turn for Trump.

The president’s advisers had warned him that they were likely to lose in that case, and he faces increasingly dim hopes of overturning the election results.

Also on Friday, the Trump campaign shut down a “voter fraud hotline” it set up for people to call in and report instances of alleged fraud.

The hotline was flooded with prank calls, according to CNN. 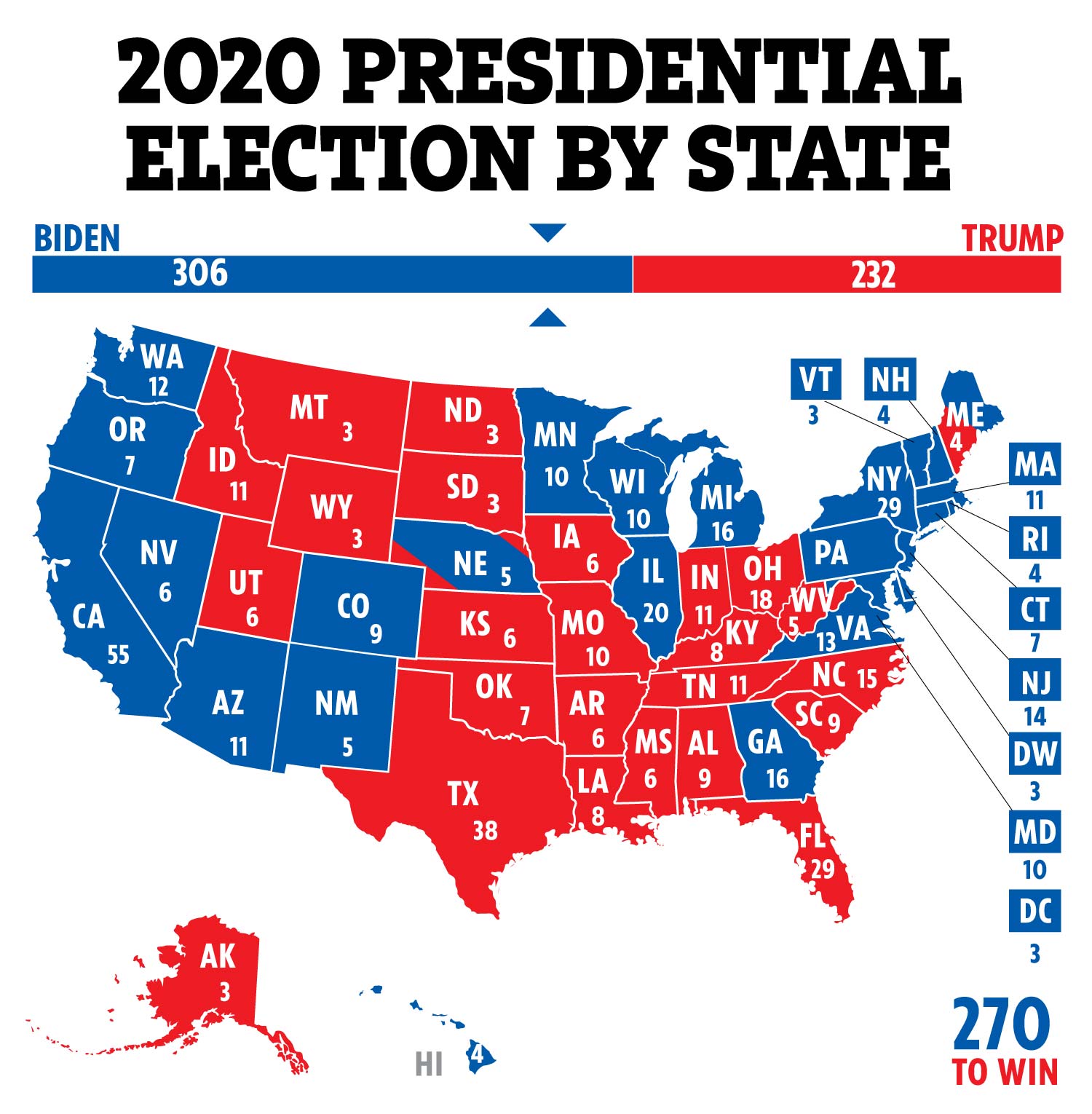 A Michigan judge also rejected an attempt to block the certification of a Biden win in Detroit, according to CNN anchor Jim Sciutto.

And Pennsylvania Secretary of State Kathy Boockvar asked a federal judge on Thursday to dismiss the Trump campaign's lawsuit, which she slammed as "desperate and unfounded".

Boockvar reportedly won't order a recount of Election Day votes because "no statewide candidate was defeated by one-half of one percent or less of the votes cast."

The president has been attempting to change the outcome in various states, with Biden claiming 306 Electoral College votes to Trump's 232.

Biden was projected to win the presidential race last Saturday after the state of Pennsylvania’s 20 Electoral College votes were called for the former VP. 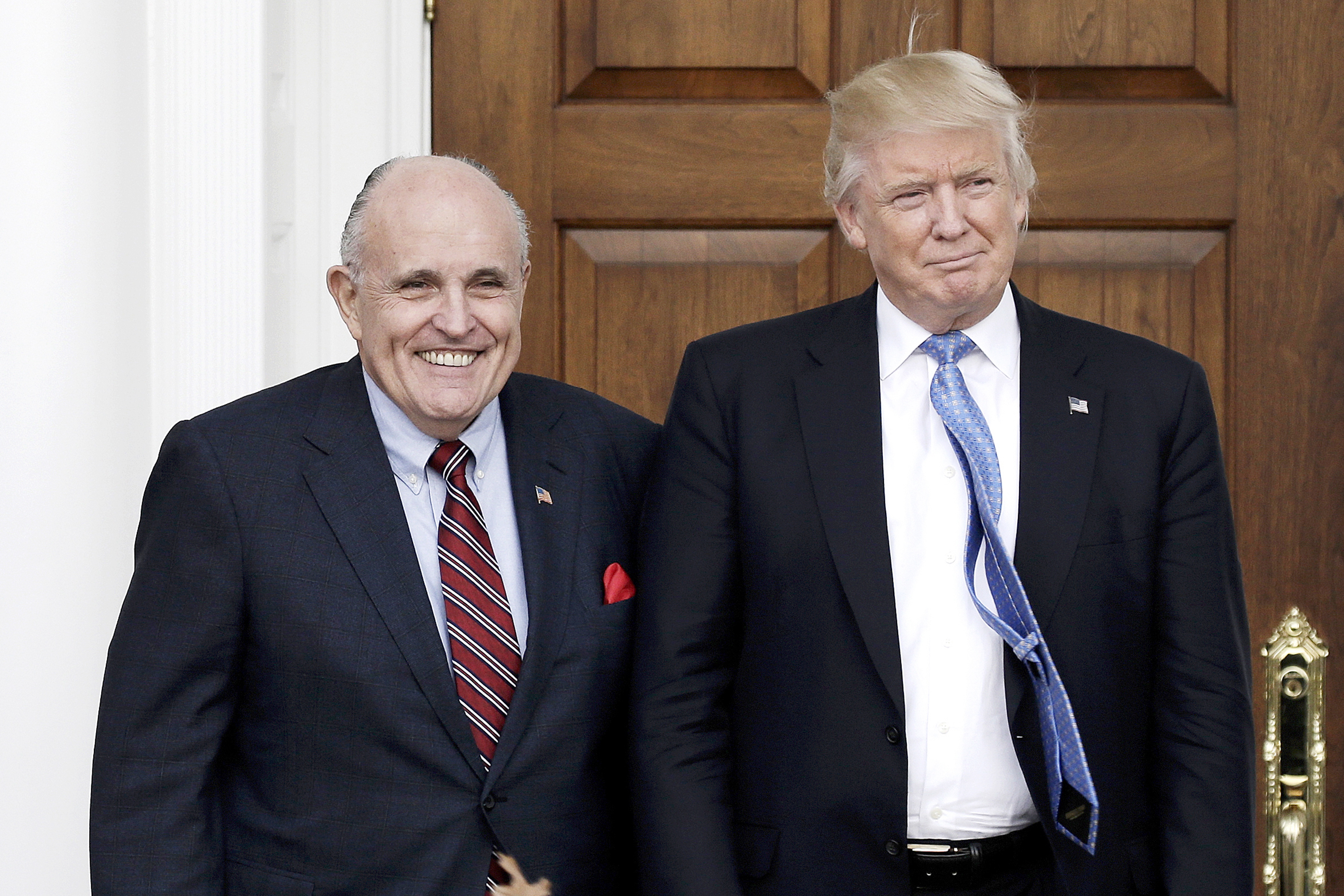 The 20 votes secured Biden the presidency, leaving Trump behind in both the Electoral College that’s needed to win and in the popular vote – by millions of votes.

But the involvement of Giuliani – who held a now fabled news conference outside Four Seasons Total Landscaping in Philadelphia last weekend in which he claimed widespread fraud – has vexed people on the campaign and in the White House.

A half-dozen other Trump advisers have described Mr. Giuliani’s efforts as counterproductive and said that he was giving the president unwarranted optimism about what could happen.

They said that not only is the outspoken former mayor damaging the president's remaining legal options -but his legacy and his future opportunities in politics as he reportedly considers running again for president in 2024.

The Times also reported that during an Oval Office meeting with aides on Thursday, the president put Giuliani on speakerphone so the others could hear him.

Giuliani proceeded to accuse aides of not telling the president the truth, according to people briefed on the meeting.