DONALD Trump said he will "take a look" at the unfounded Kamala Harris "birther" conspiracy and slammed Joe Biden's "appalling lack of respect."

Click here for the latest news on Donald Trump 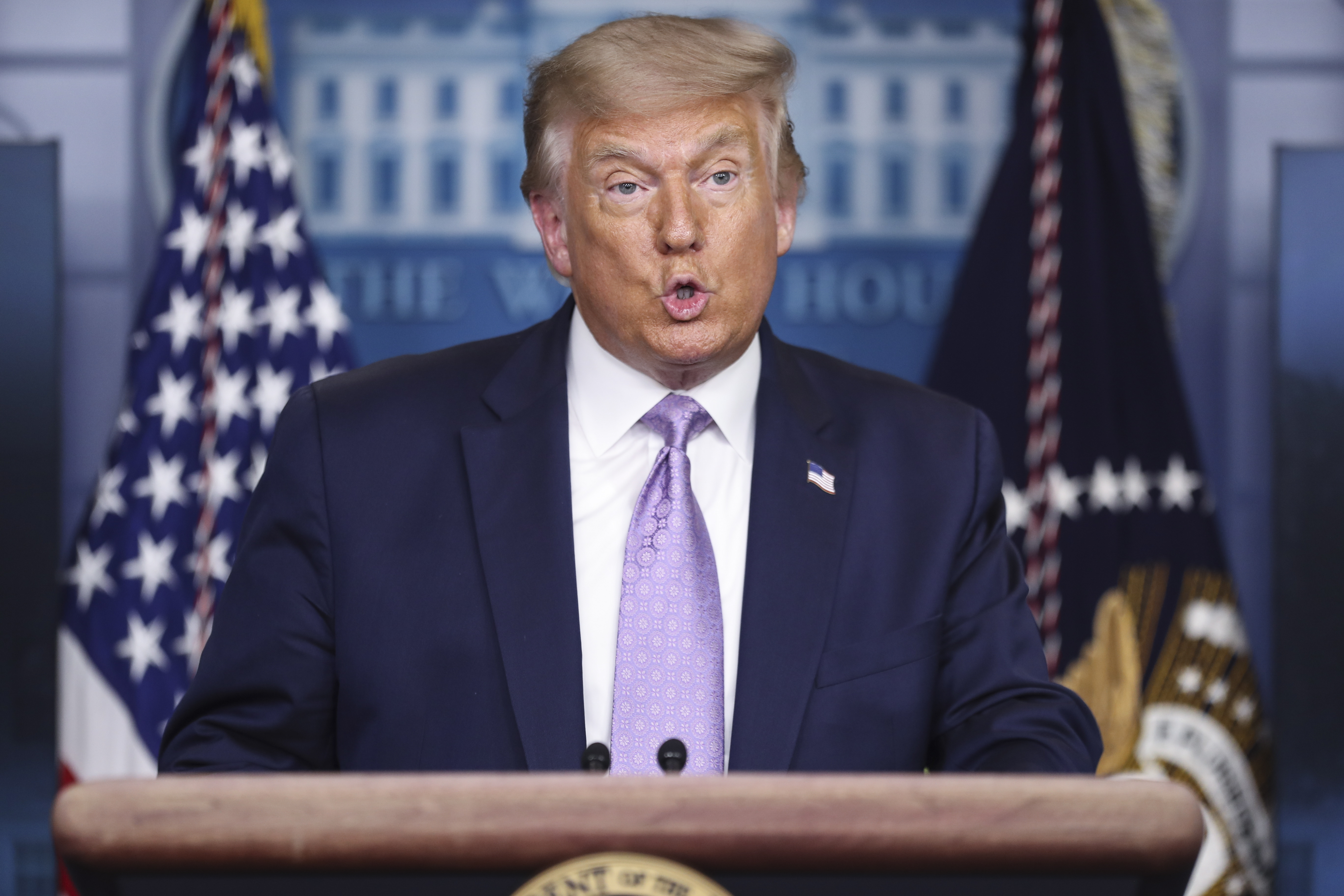 His op-ed states: "The fact that Senator Kamala Harris has just been named the vice presidential running mate for presumptive Democratic presidential nominee Joe Biden has some questioning her eligibility for the position.

"The 12th Amendment provides that 'no person constitutionally ineligible to the office of president shall be eligible to that of vice president of the United States.'

"And Article II of the Constitution specifies that '[n]o person except a natural born citizen… shall be eligible to the office of president.' 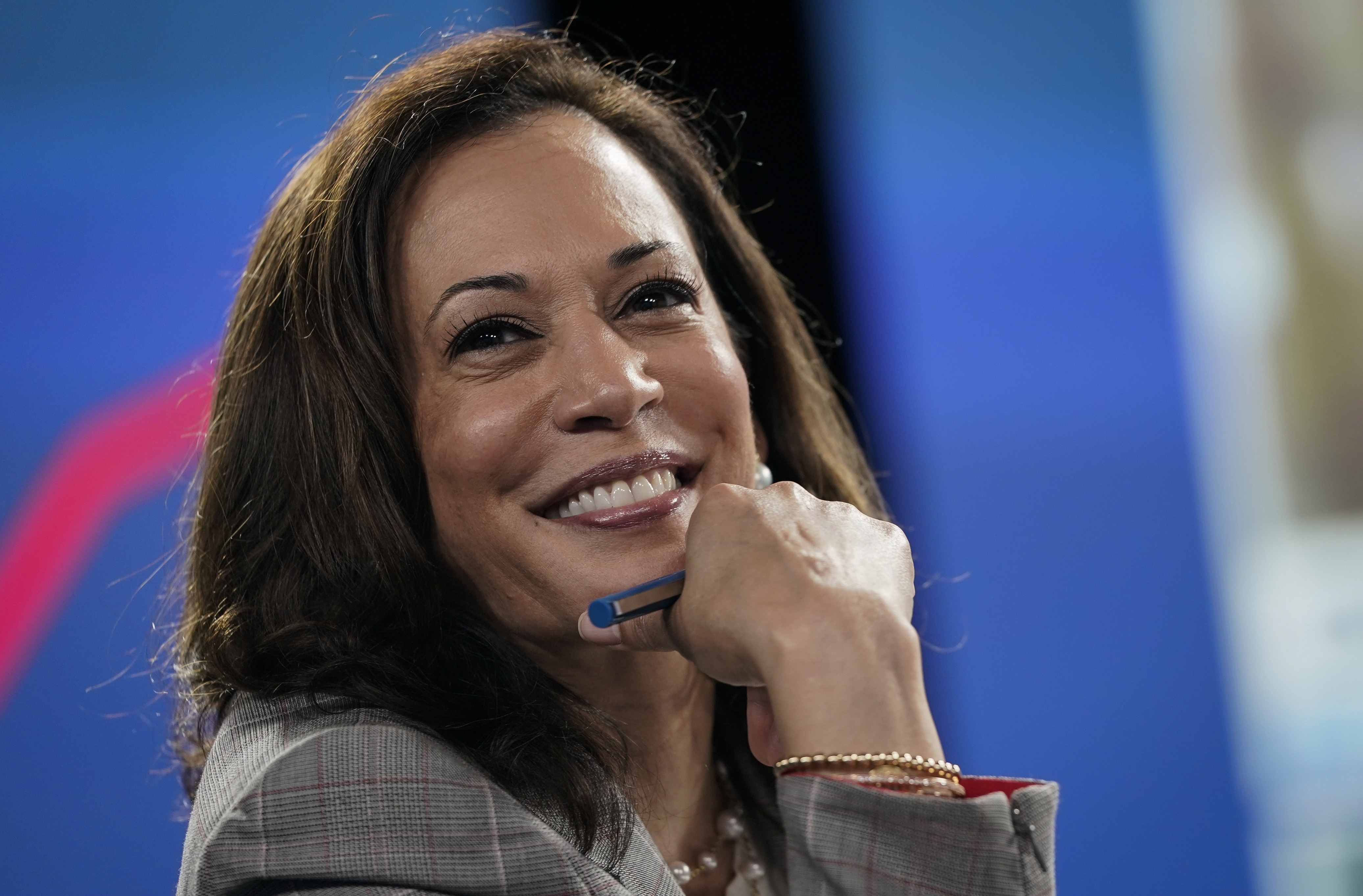 "Her father was (and is) a Jamaican national, her mother was from India, and neither was a naturalized US citizen at the time of Harris' birth in 1964."

During Thursday's White House press conference, the president was asked about the article.

He responded: "So I just heard it today that she doesn't meet the requirements and by the way, the lawyer that wrote that piece is a very highly qualified, very talented lawyer.

"I have no idea if that's right. I would have assumed the Democrats would have checked that out before she got chosen to run for Vice President."

The president continued: "I don't know about it, I just heard about it, I'll take a look."

During the conference, Trump also took the opportunity to hit out at rival Joe Biden. 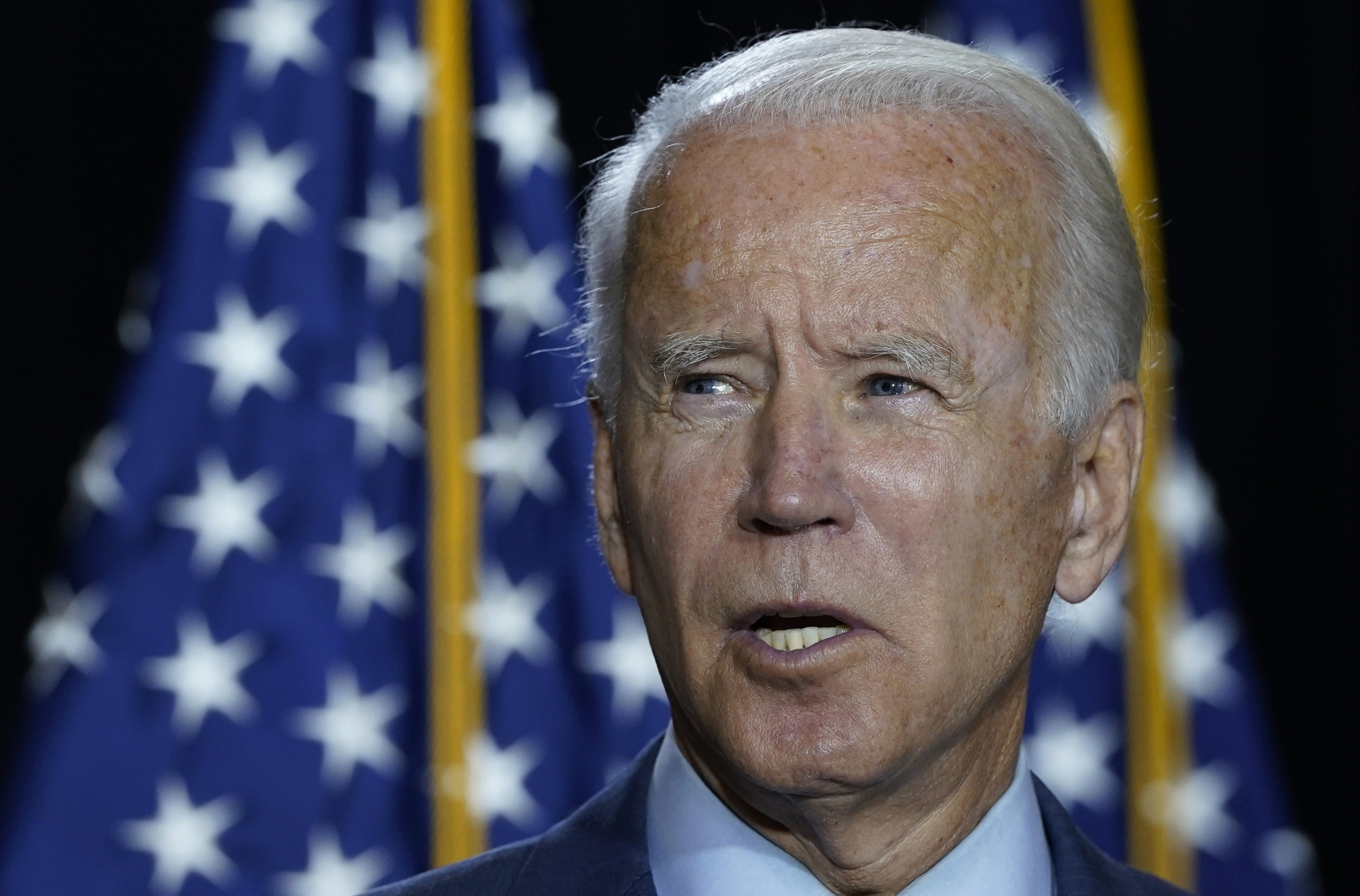 "Today we saw Joe Biden continue to politicize a pandemic and to show his appalling lack of respect for the American people.

"At every turn, Biden has been wrong about the virus, ignoring the scientific evidence and putting Left-Wing politics before facts and evidence."

Trump made the comments just hours after Biden called for a nationwide protective mask mandate.

"Wearing the mask is less about you contracting the virus," Biden said. "It's about preventing other people from getting sick."

The Democratic presidential candidate also responded to those who push back against such mandates.

"This is America. Be a patriot. Protect your fellow citizens. Step up, do the right thing."

"Every single American should be wearing a mask when they're outside for the next three months at a minimum — every governor should mandate mandatory mask wearing," Biden declared.