PRESIDENT Donald Trump, who will be accompanied by Dr. Marc Siegel, will give his first on-camera interview Friday night – a week after announcing he tested positive for coronavirus.

Trump will appear on Fox News’ Tucker Carlson Tonight at 8pm Friday and will undergo a medical evaluation and interview by Dr. Siegel to prove his health. 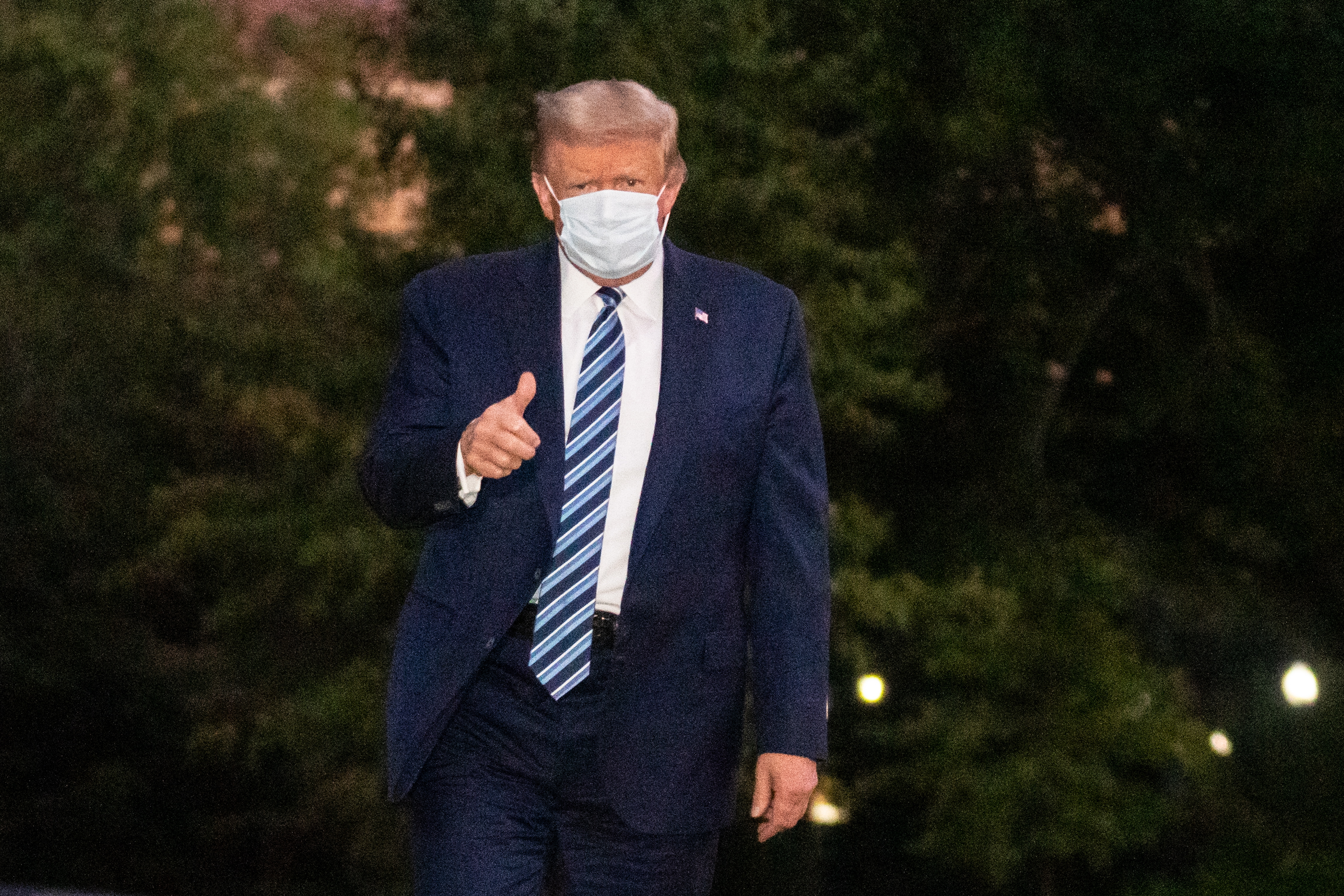 Siegel, 64, who has compared Covid to the flu and said there is “no science” behind the call to wear masks, is a clinical professor in the Department of Medicine at New York University’s Grossman School of Medicine.

He is also a provider at NYU’s Langone Health, an academic medical center.

The president will be on camera at the White House while Siegel will be in New York speaking to Trump via a remote, Fox announced.

On Thursday, Dr. Sean Conley, who is treating the president, said Trump is responding extremely well to treatment for Covid-19 and said he will likely be able to return to public engagements Saturday. 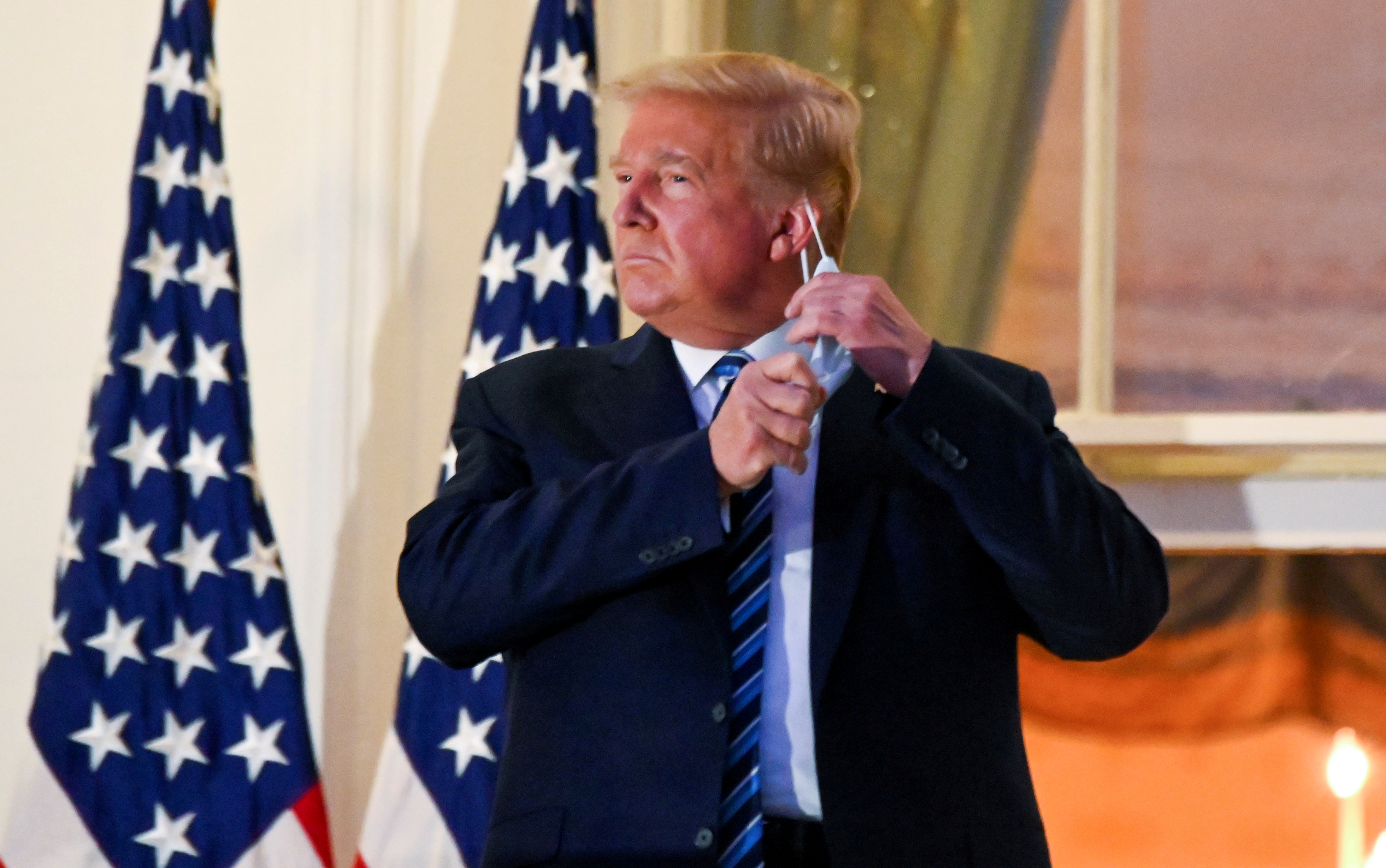 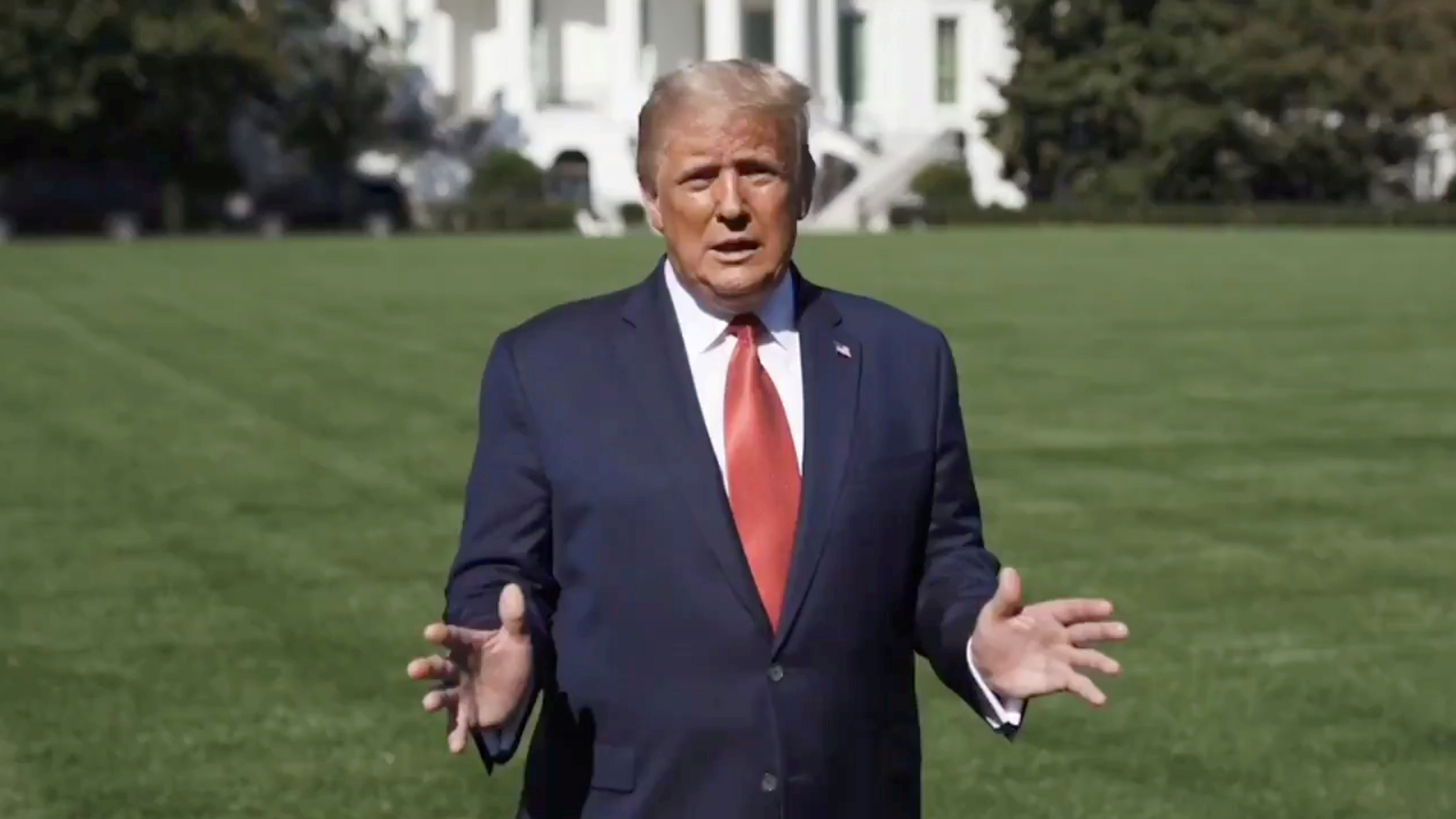 In an interview with Fox Business Thursday morning, the clinically obese 74-year-old president said he beat Covid and he’s “back.”

“I’m back because I am a perfect physical specimen and I’m extremely young. And so I’m lucky in that way."

The interview comes as Trump repeatedly stated how healthy he feels after contacting the virus, with doctors describing him as a “perfect patient.”

Later that day, Trump told Fox’s Sean Hannity that he wanted to hold a rally in Florida on Saturday and another one in Pennsylvania on Sunday, claiming he is virtually "virus-free.” 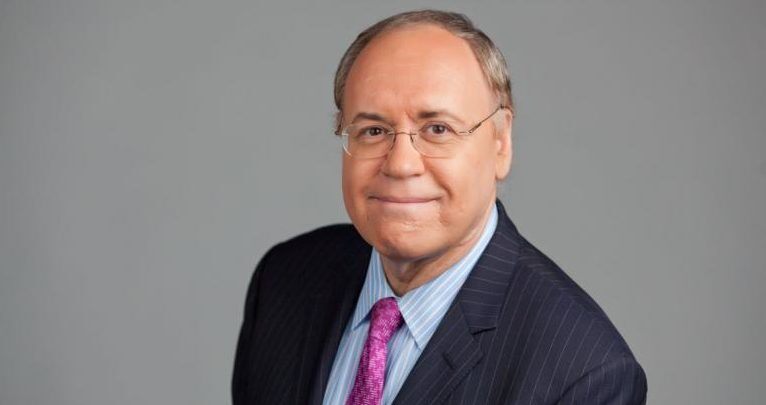 “If we can have enough time to put it together, we want to do a rally probably in Florida on Saturday night, and might come back and do one in Pennsylvania the following night,” Trump said.

Meanwhile, Trump told the network that he had not tested negative for coronavirus since his positive result last week, adding that there was “no reason to test all the time” and said he will “probably” be tested tomorrow.

Throughout his 30-minute interview, Trump was heard coughing and at one point appeared to mute his phone line. 'My Husband Was Plotting to Kill Me': Ariz. Wife Speaks Out After Man's Alleged Poisoning Plot
Celebrities Posts