The rallies will be his first major appearances since the insurrection at the Capitol on January 6. He skipped President Joe Biden's inauguration on January 20. 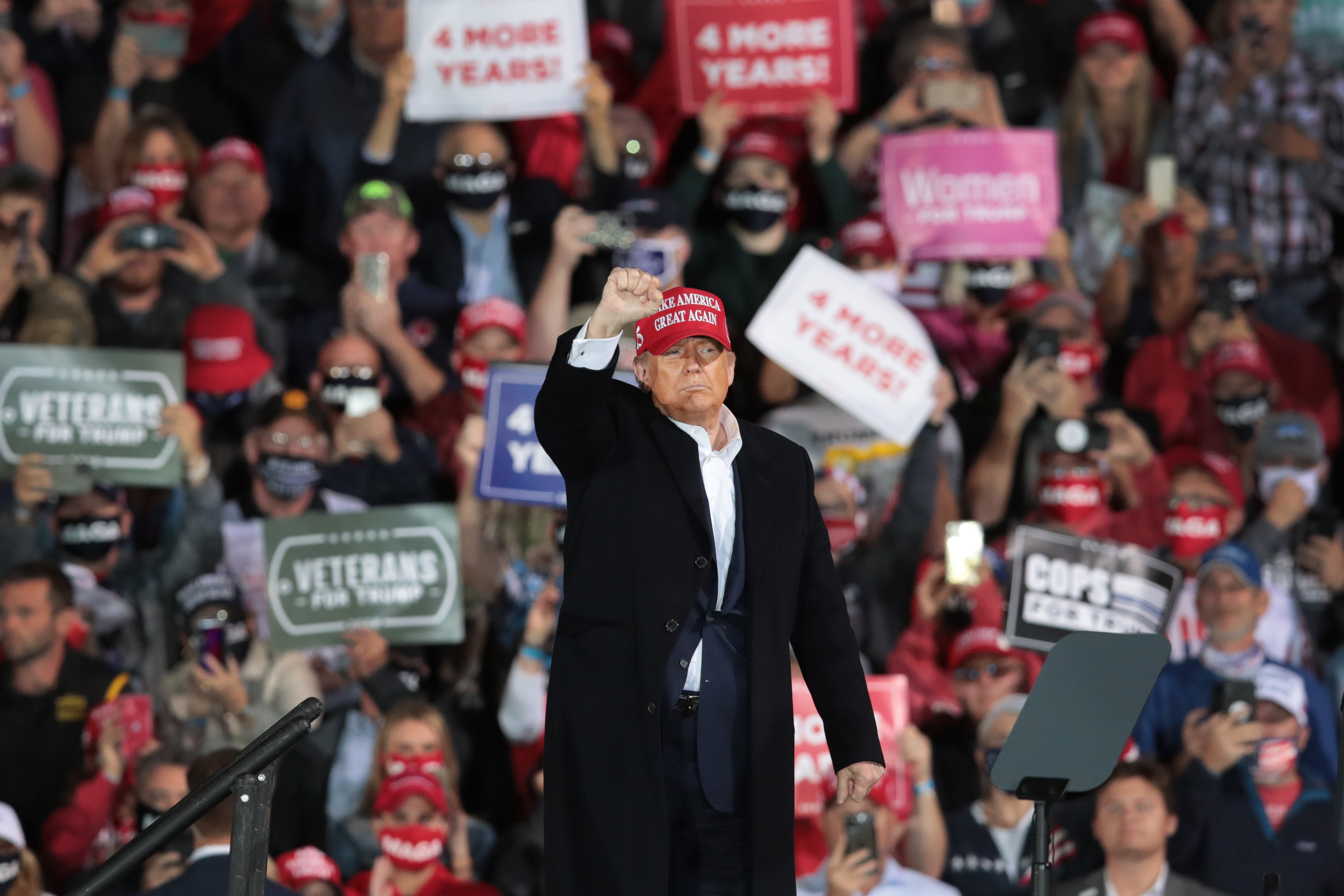 An adviser close to the former president said Trump will hold two rallies in June, with a possible third rally just before Independence Day in July.

“The president is anxious to get back out on the trail, and we are getting a lot of offers and invitations from both candidates and political causes in different areas,” the adviser said.

The former president's team is reportedly in the process of selecting two venues from four possible locations, according to the Daily Mail.

Trump has already thrown his support behind a few candidates in the 2022 midterms, specifically Republican challengers to conservatives who did not support his election fraud claims, such as Liz Cheney. 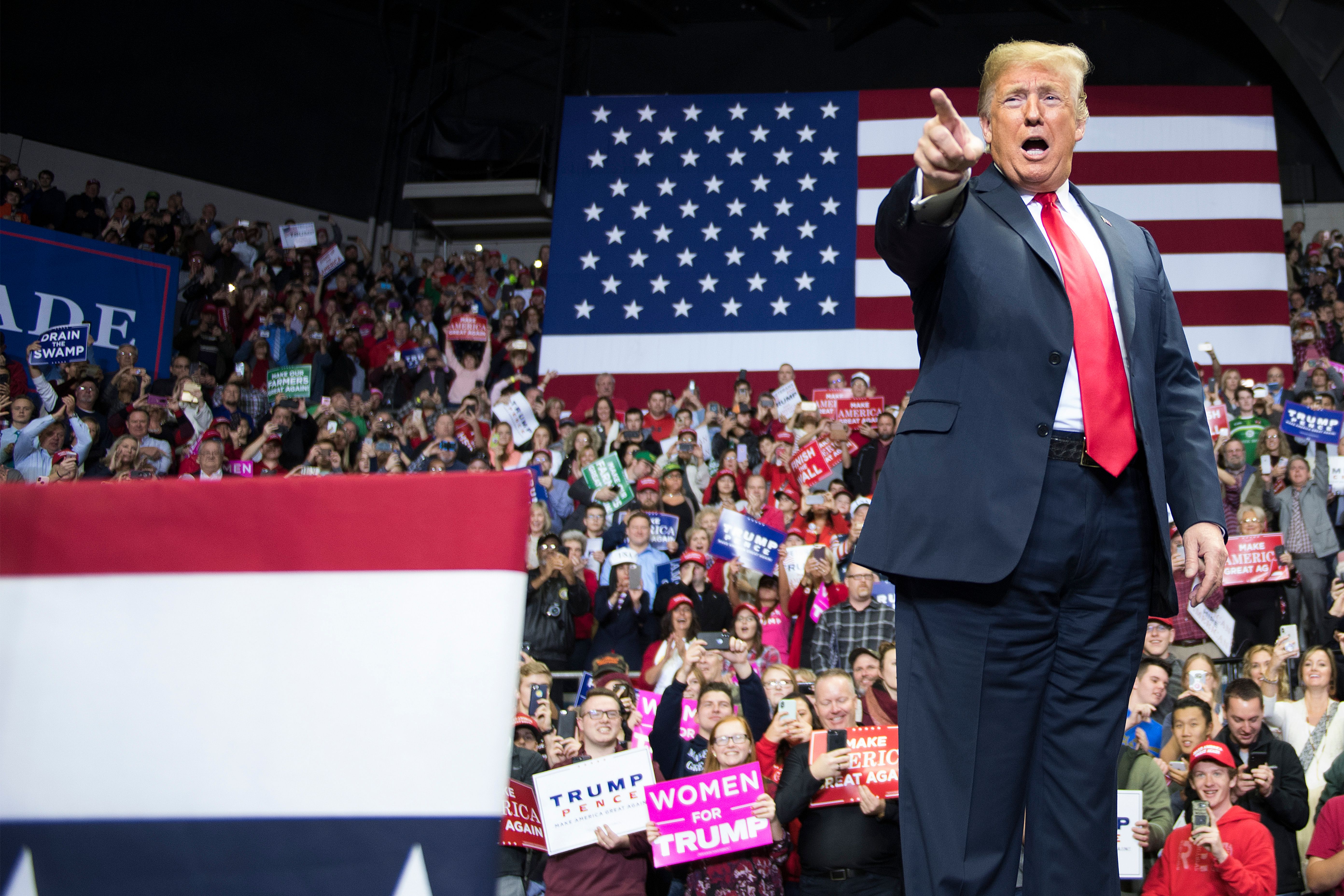 Trump has repeatedly teased a possible 2024 presidential run, especially as he moved his political base from Mar-a-Lago to his New Jersey golf club. His aides have said it is unlikely he'll announce such a move before the 2022 midterms.

Trump's return to political events comes as Biden has received harsh criticism for his response to a Russian-based cyberattack and subsequent gasoline shortage on the east coast.

The former president has been largely absent from the political scene since he was banned from most social media platforms following the attack at the Capitol.

His website also accepts donations to Save America, a political action committee whose funds can be used to pay for rallies and political advertisements.

The PAC brought in over $30 million after the 2020 presidential election, though most of the money was transferred from Trump's joint fundraising committee with the Republican National Committee.