Police were called to Plumstead Railway Station, Greenwich at around 6.25pm following reports of a double stabbing.

One teen was found at the scene and the other was found in Frank's Park, after he was taken there in a vehicle.

They were both later taken to hospital where they remain in a stable condition.

Almost an hour and a half earlier, a man in his 30s was stabbed "multiple times" in Wanstead.

Officers found the victim on Wanstead Park Avenue following reports of a knife incident at around 5pm. 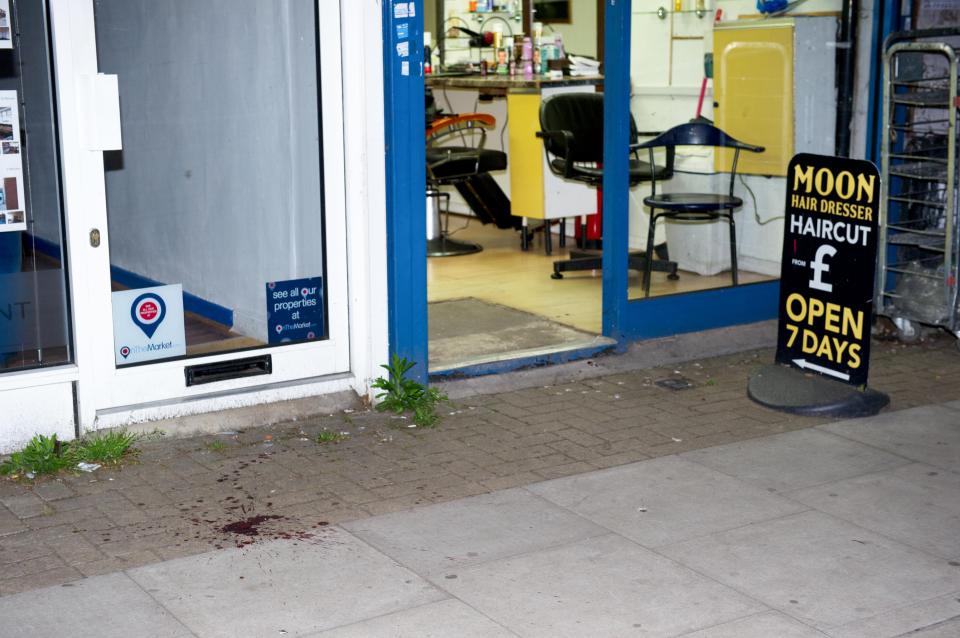 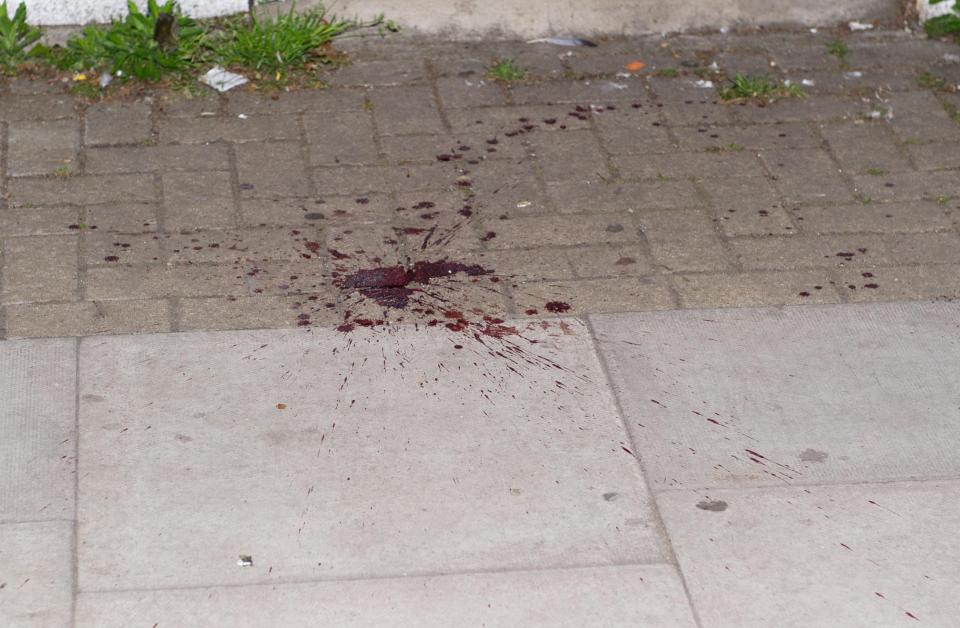 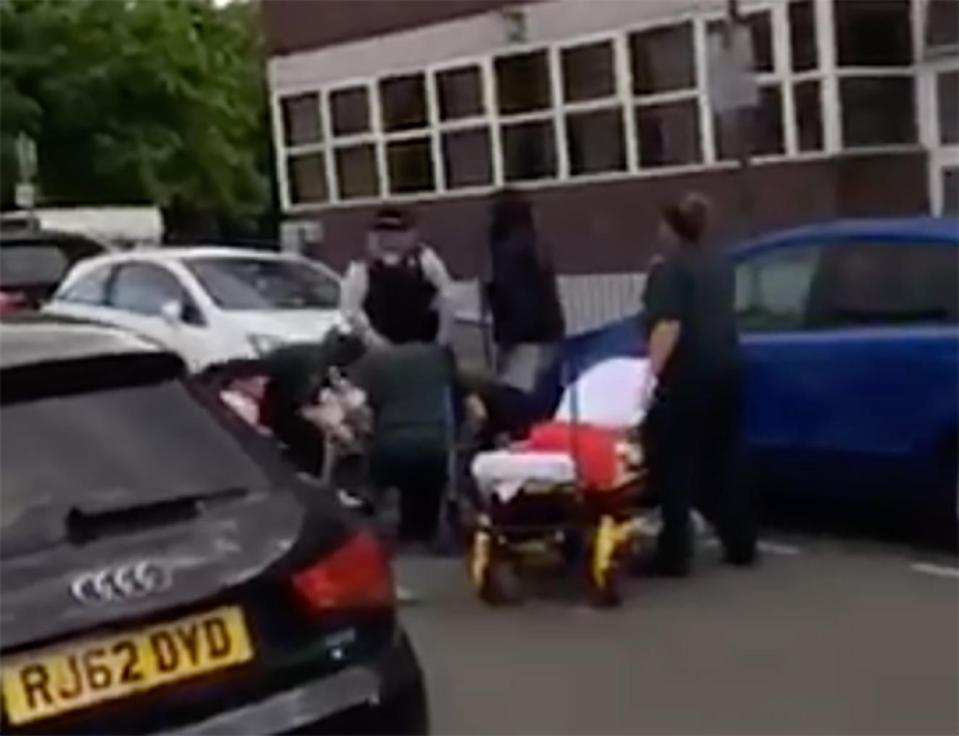 Two 18-year-old's have been arrested in relation to the Plumstead attack, on suspicion of GBH.

A Met Police spokesman added: "They are in custody at a south London police station. A crime scene is in place; enquiries continue."

No arrests have been made in relation to the Wanstead stabbing, but a cordon remains in place.

The two incidents come after two teenagers aged 16 and 18 were stabbed in "a large fight" in Hackney on Tuesday.

Another victim, in his late teens, was knifed in the leg during the evening rush-hour near Woolwich Arsenal station, south-east London.

Less than two hours earlier, police in west London were called to The Embankment, Twickenham, to a teenager with a non-life threatening stab wound to his arm.

It follows a bank holiday weekend of bloodshed which saw a number of shootings and stabbings.