TWO boys who disappeared from home for a "long time" have been found inside suspected drugs dens.

A 14-year-old boy was uncovered inside a new-build terraced house in central Stockton as cops carried out raids on suspected drug gangs across the area. 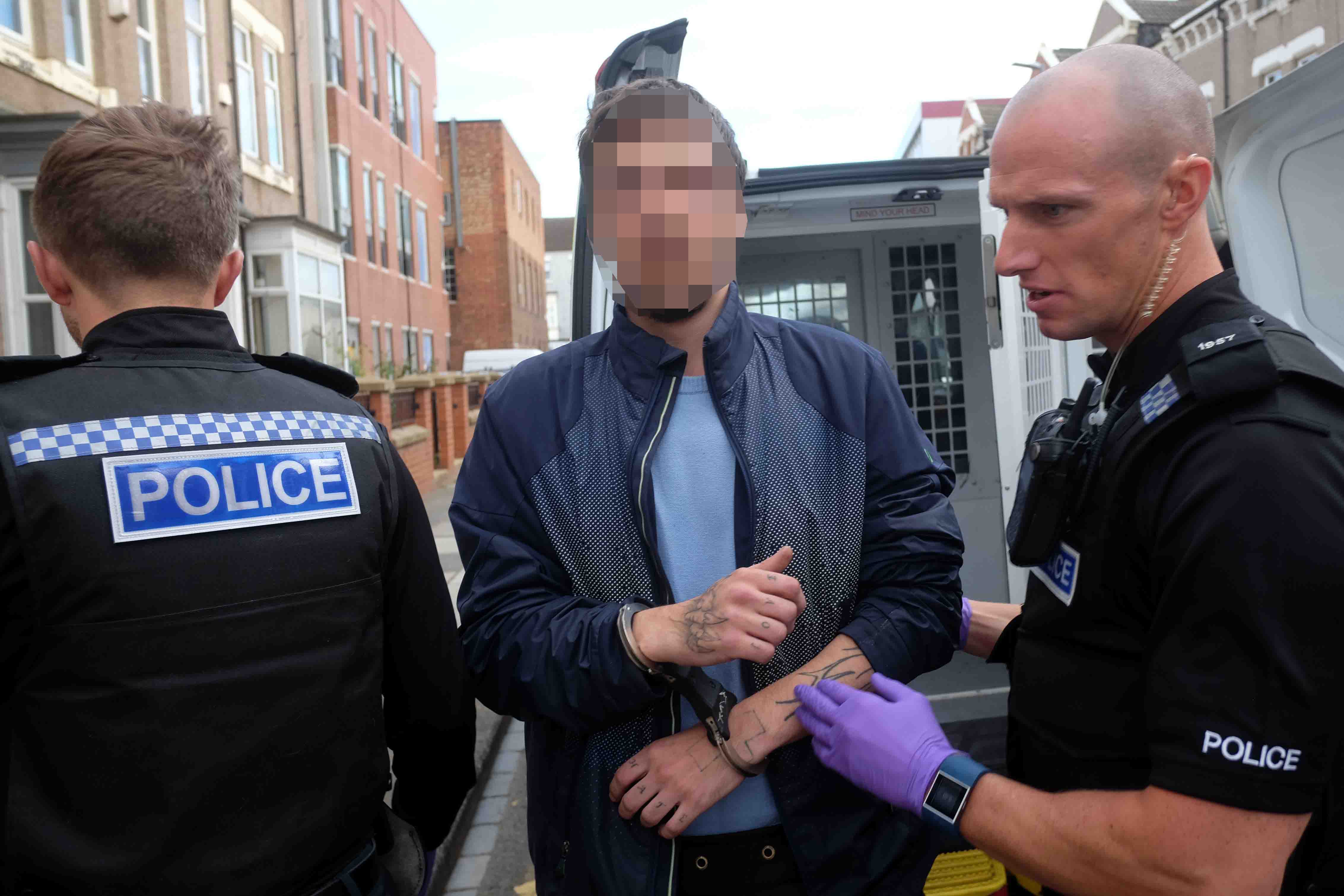 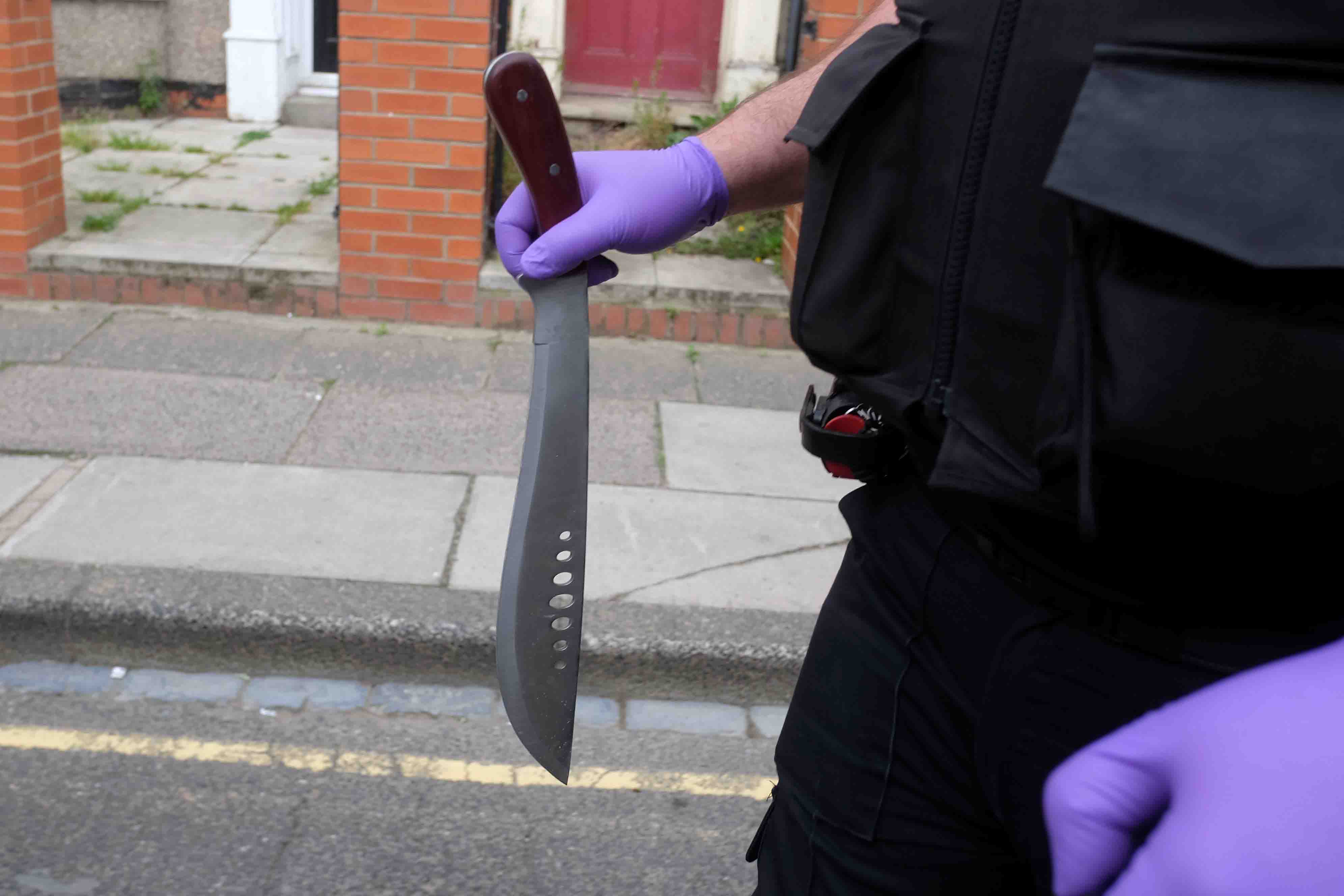 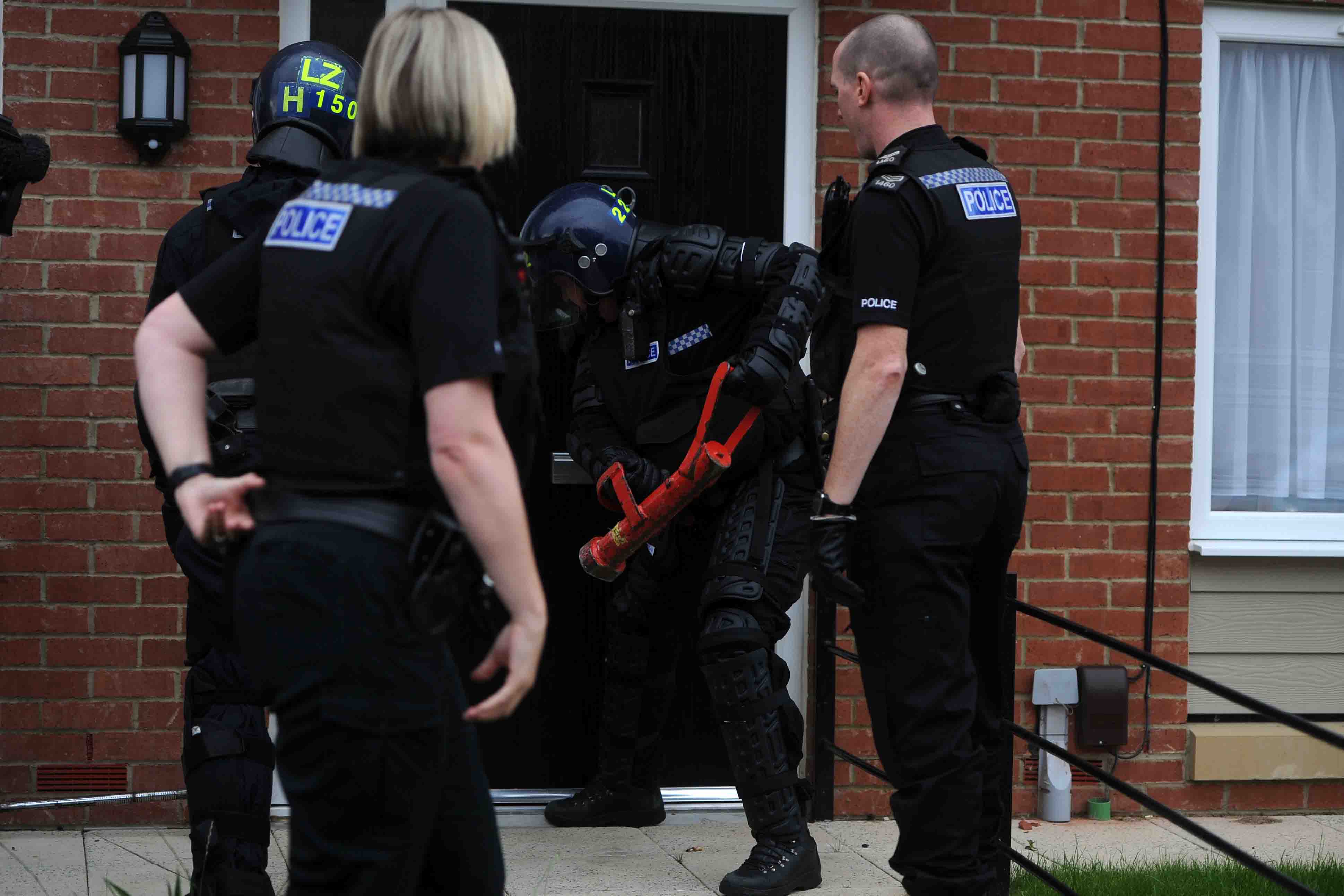 Officers believe the vulnerable child was being "exploited" by organised crime crews at the pad.

A second child  – whose age is unknown – was found at another of the 13 homes raided on Thursday morning as part of Operation Sentinel.

Assistant Chief Constable Lisa Orchard told Teesside Live: "There was a minor found in the premises we've just searched – but also in another premises too.

"They have both been missing for some time and this is the the real concern we have nationally about child exploitation.

Children are being used by drug dealers, by organised criminals to be involved in drugs and other activities and it's really horrific

"Children are being used by drug dealers, by organised criminals to be involved in drugs and other activities and it's really horrific.

"This young male has been missing for a long time, obviously members of the family will be worried about where he is and really concerned about it.

"I'm glad to say we found him but we have been looking for him for some time."

She added: "He will taken back to the family home but it's really difficult because often they just go missing again.

"We have to have interventions and use children's social care and other methods to try and move them from those criminal negative role models and onto a different track in life."

Operation Sentinel aims to disrupt the supply of Class A drugs.

On Thursday, 13 more homes were targeted with two men and a woman arrested in the raids, as well as drugs and weapons uncovered.

Chief Constable Lewis said: "It's vitally important. It's a response to organised crime in our area and community concerns in Stockton today.

"We have arrested people, as you can imagine, we're seizing exhibits and that's a response to community concerns and the intelligence they provide us."