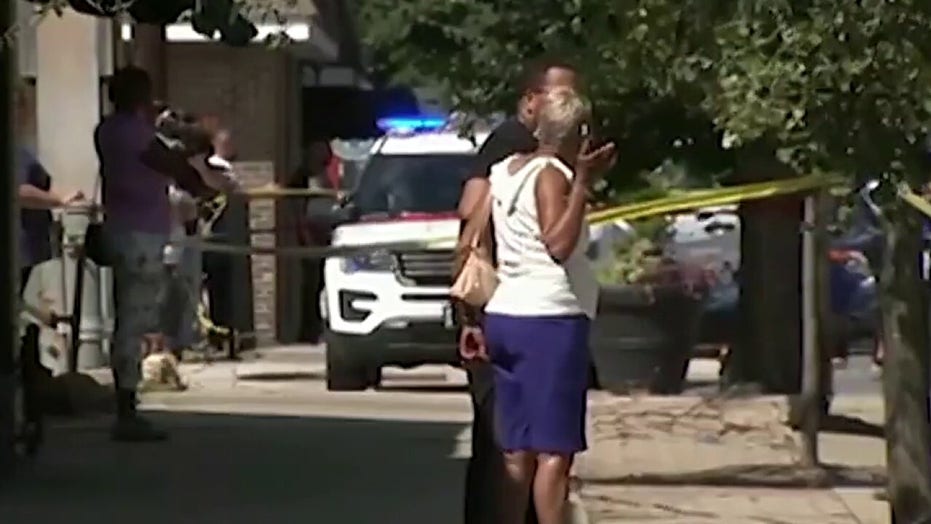 Violence ravages the Windy City as 48 people are shot with 7 dead.

Two North Carolina men were killed in a shooting on a party bus traveling from Durham to Charlotte last Friday.

Police responded shortly after receiving calls before 9 p.m., and found three men with gunshot wounds at the scene, the Guilford County Sheriff's Office tweeted. One of the victims was pronounced dead, while another was taken to a hospital where he also died. The third person, a suspect, is stable.

The sheriff's office did not respond to a request for comment Tuesday.

WGHP reports that Willie Johnston, the owner of the company that rented out the bus, Clipper Gang Elite Transportation, was driving.

“I got a party bus, and I had some passengers and one of the guys started shooting. I ran away from the bus and I don’t know what happened, man. My son is on the bus and my nephew. Please," Johnston said in a 911 call, according to a recording acquired by the local news station. 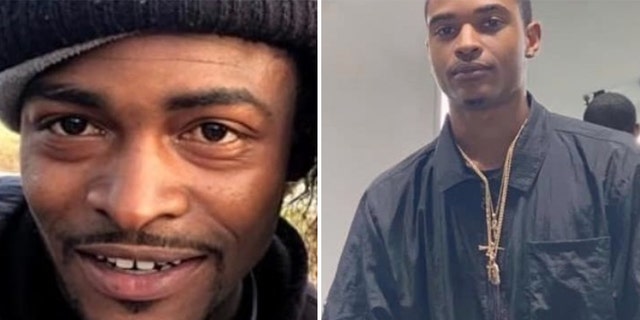 Johnston's son, 21-year-old Keyshawn Cooley, was one of the two victims who died. A GoFundMe page set up for his memorial service says that he leaves behind a 5-month-old baby girl.

Randy Hargraves, father of a 1-year-old and a 2-year-old, also was killed in the shooting.

It's unclear who the suspect is. Johnston told 911 the suspect was the person who rented the bus, according to calls reviewed by WGHP.

Ten to 12 shots were fired, according to the station.