TWO US F15 fighter jets nearly hit a pair of skydivers as the warplanes soared through the air at speeds of 350mph over Cambridge.

The two parachutists were tumbling through the air when the fighter jets rocketed underneath them near Chatteris. 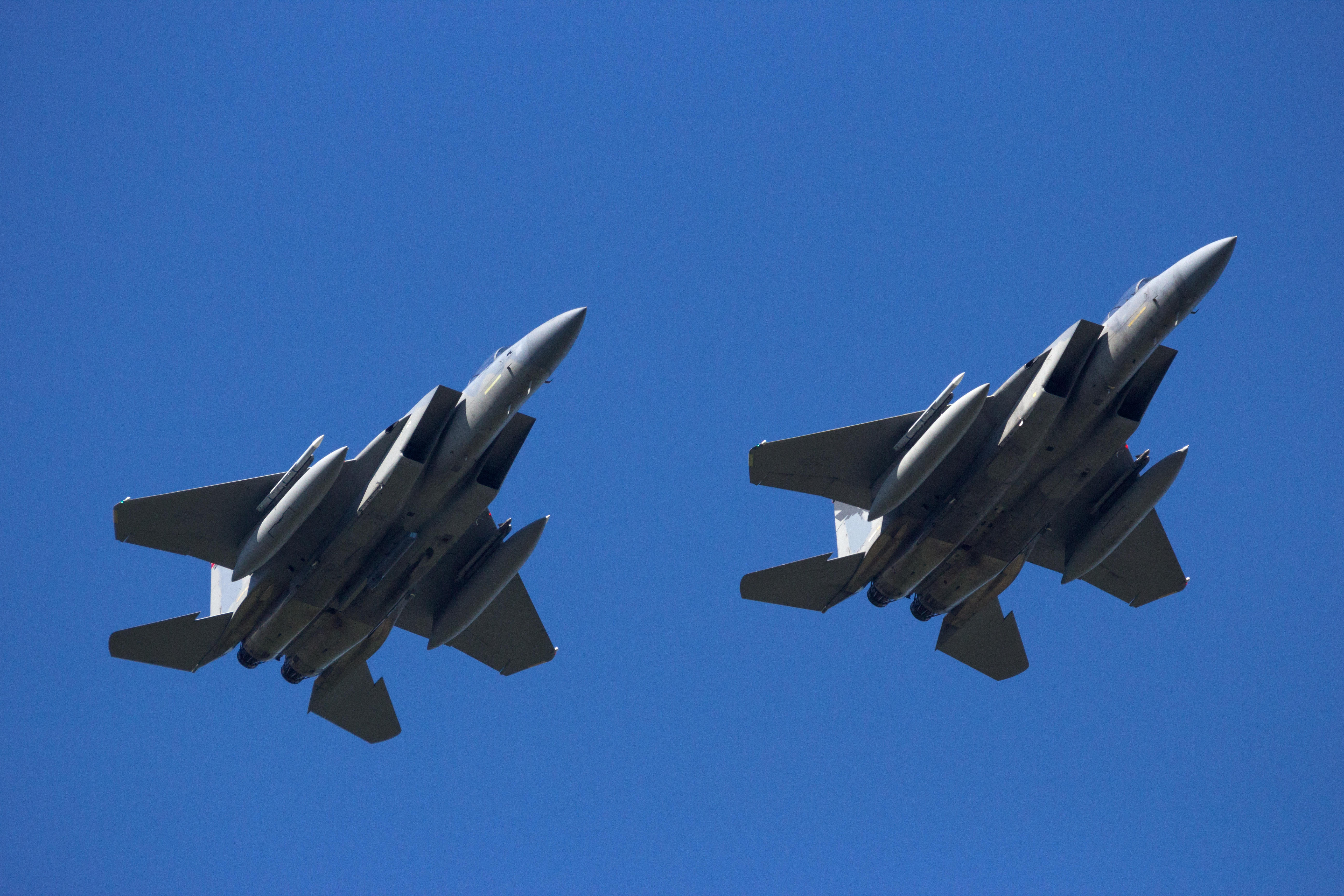 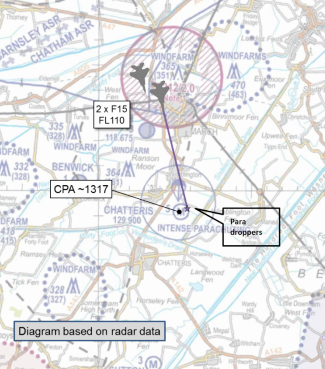 Though the F15 fighter jets can do almost 1,600mph at full throttle, they were only flying at 350mph – but that still would have been enough to kill the skydivers instantly.

And a report today found the American pilots, based at RAF Lakenheath, should have been told the parachute site was active on April 17 this year.

The UK Airprox Board report read: "The board was shown Go-Pro footage filmed from the helmet of one of the parachutists and could clearly see the F15s passing beneath."

The board was unable to establish how close the skydivers and the warplanes came to colliding over Chatteris airfield on 17 April, but still classified it in the second-highest danger category.

Chatteris, where several parachute clubs are based, call nearby air traffic controllers every morning to tell them if they are active.

And the board said there was "very little more" that the skydivers could have done. Kathy Griffin Tweets ‘It Wasn’t Me’ After Shooting at White House
We and our partners use cookies on this site to improve our service, perform analytics, personalize advertising, measure advertising performance, and remember website preferences.Ok