Tying the knot does not guarantee happiness, researchers find

MARRIAGE does not make people happier than if they are ­single or divorced, a study found. 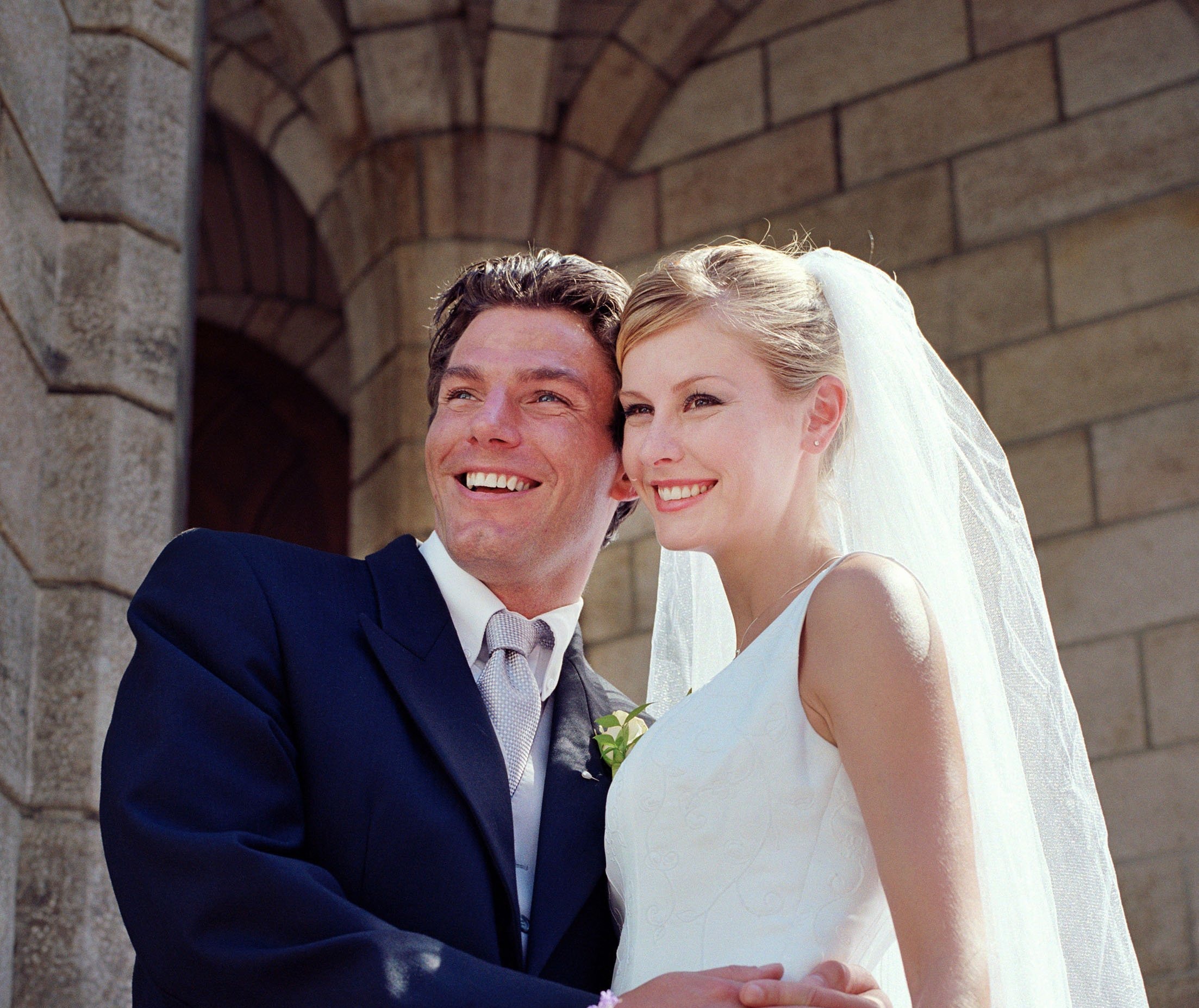 Participants had to rate their current level of happiness out of five.

The average score given by those in long-term marriages was four.

But the study found that was only a fraction higher than others.

The happiness rating of single people was 3.8 and it was 3.7 for those with a varied history — such as moving in and out of relationships, divorcing, remarrying or a partner dying.

The US study was carried out by a team of psychologists from Michigan State University.

Study leader Professor William Chopik said: “Staking your happiness on being married isn’t a sure bet.”

Co-author Mariah Purol said: “We were surprised lifelong singles and those with varied relationship histories didn’t differ in how happy they were.”

She added: “It seems it may be less about marriage and more about mindset.

“If you can find happiness and fulfilment as a single person, you’ll likely hold on to that whether there’s a ring on your finger or not.”