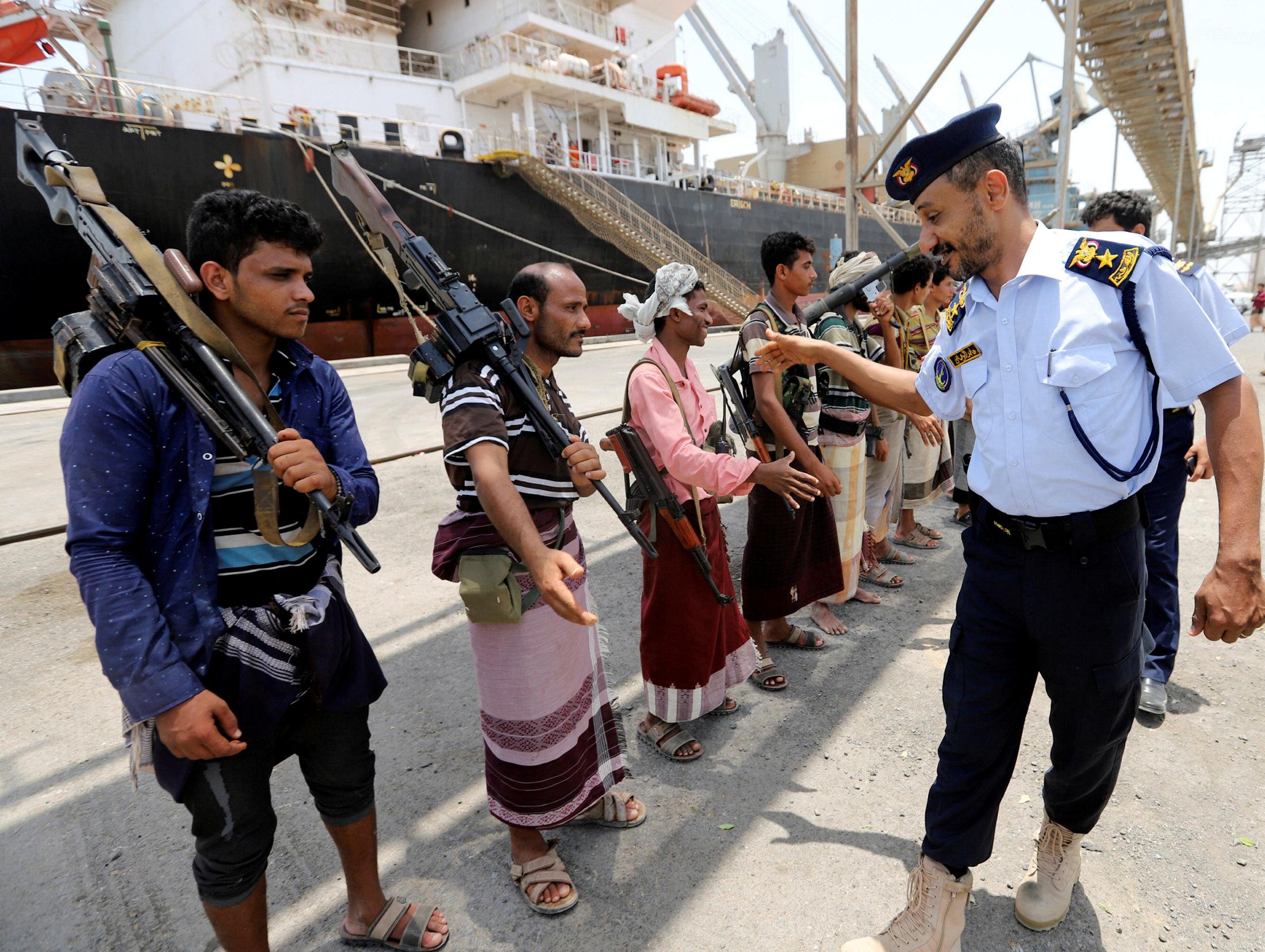 DUBAI (Reuters) – The first day of a withdrawal of forces by Yemen’s Houthi movement from three of Yemen’s Red Sea ports went “in accordance with established plans”, the head of a U.N. mission to monitor the deal said on Sunday.

“All three ports were monitored simultaneously by United Nations teams as the military forces left the ports and the Coast Guard took over responsibility for security,” Lt. Gen. Michael Lollesgaard, head of the U.N.’s Redeployment Coordination Committee (RCC), said in a statement.