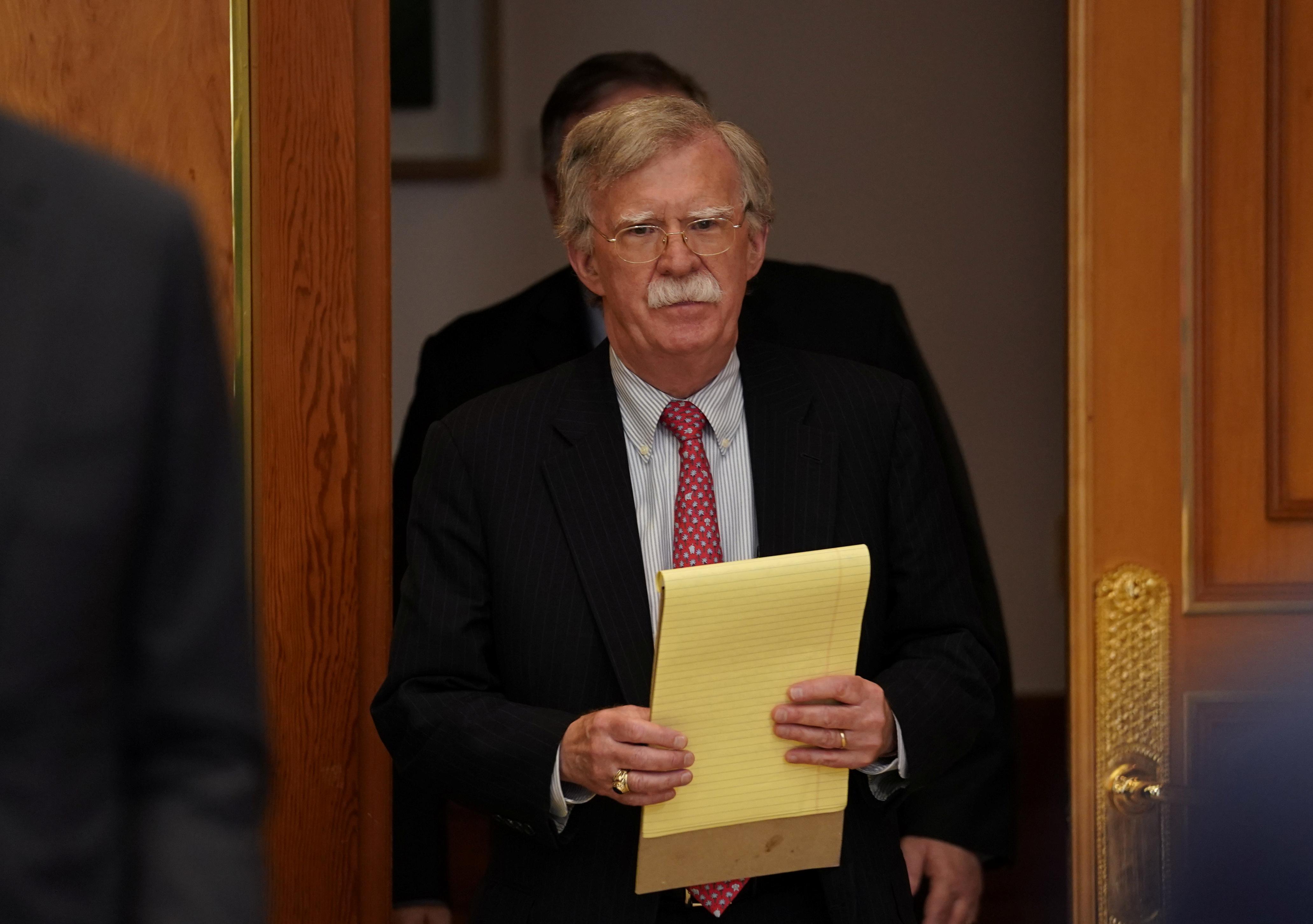 WASHINGTON (Reuters) – White House national security adviser John Bolton on Thursday welcomed Britain’s seizure of an oil tanker loaded with Iranian oil bound for Syria, saying the United States and its allies will continue to prevent Syrian and Iranian governments “from profiting off this illicit trade.”

British Royal Marines seized a giant Iranian oil tanker in Gibraltar on Thursday for trying to take oil to Syria in violation of EU sanctions, a dramatic step that drew Tehran’s fury and could escalate its confrontation with the West.