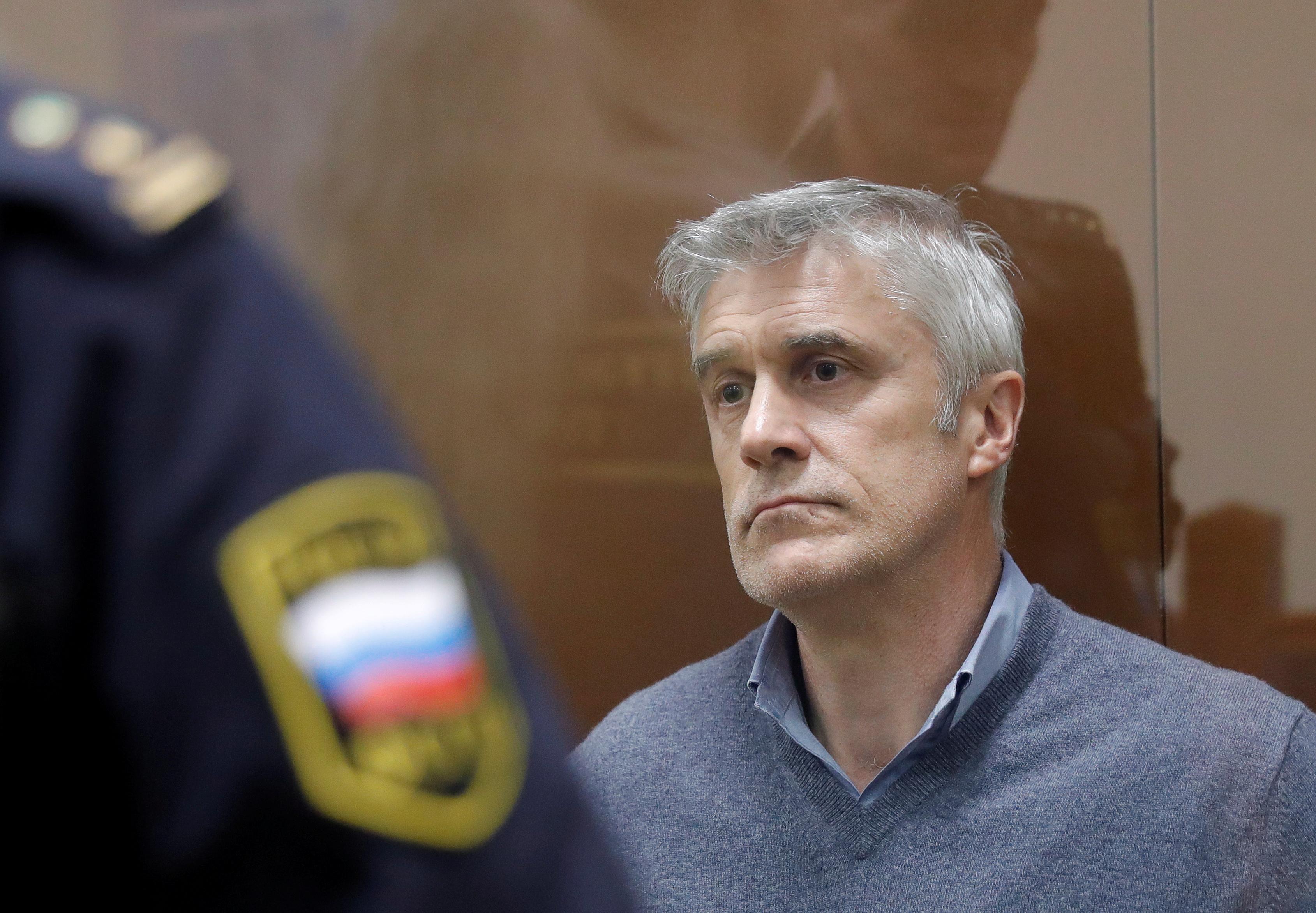 Calvey, founder of the Baring Vostok private equity group, was detained in February pending a trial on embezzlement charges. He denies wrongdoing and says the case is a way of pressuring him in a dispute over control of a Russian bank.

The case has rattled Russia’s business community despite a court last month releasing Calvey from jail and placing him under house arrest.

“As (ambassador Huntsman) has said many times, it would be difficult for him to attend while … Calvey is being detained and charged in a criminal court for issues related to a business dispute,” the spokeswoman said.

The U.S. embassy in Moscow did not plan to send any representatives and nor did the U.S. government intend to send anyone from Washington, she said.

The St Petersburg International Economic Forum is attended by President Vladimir Putin annually. Held in July, it is one of Russia’s most high-profile business events and Moscow uses it to burnish the country’s image as an investment destination.