UFOs could actually be 'alien technology from a parallel universe,' Nasa chief claims

UFOs could be alien technology from a parallel universe, according to Bill Nelson, the administrator of Nasa.

“I’ve talked to those [military] pilots and they know they saw something, and their radars locked on to it,” Nelson, 79, revealed to a crowd at his alma mater, the University of Virginia. 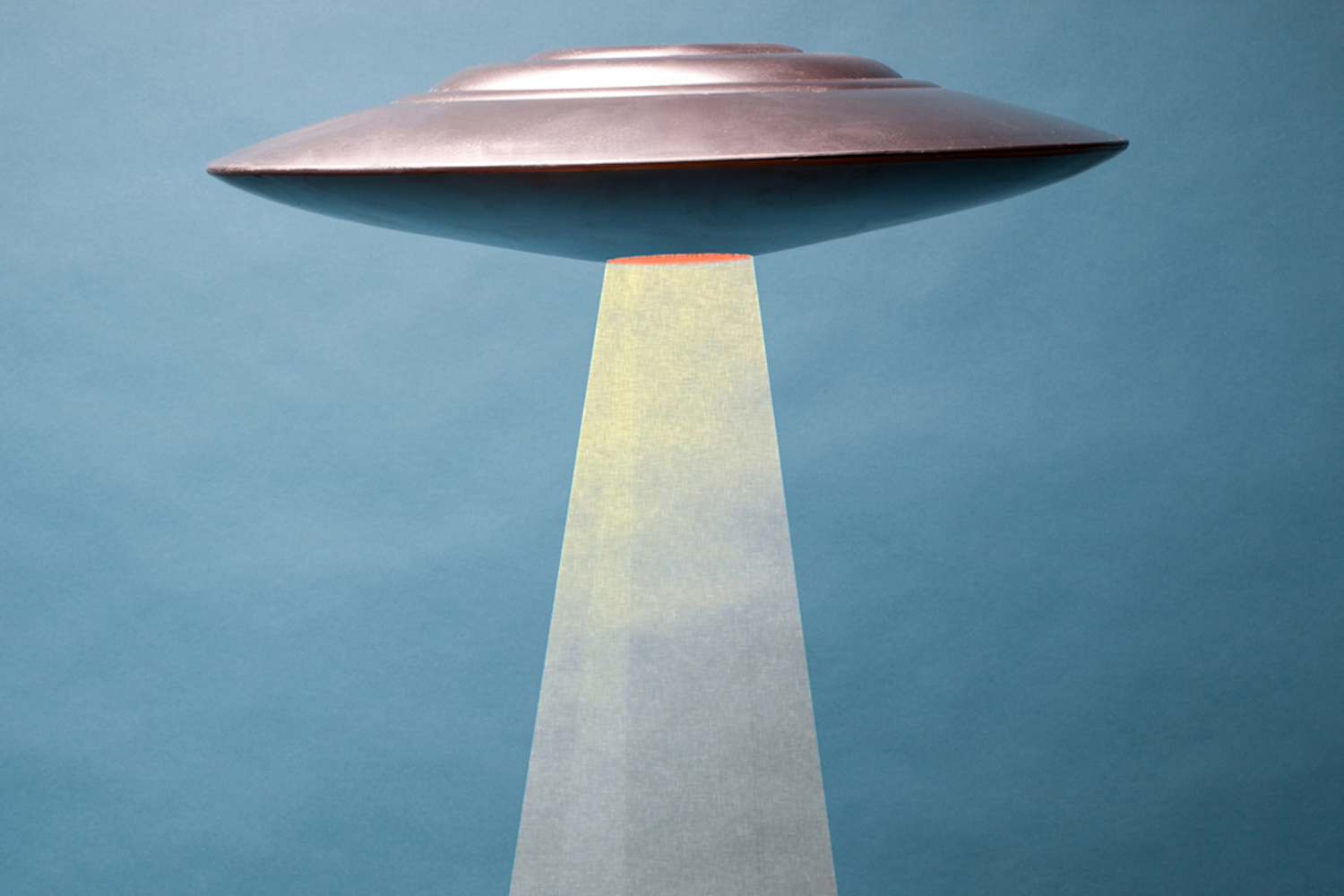 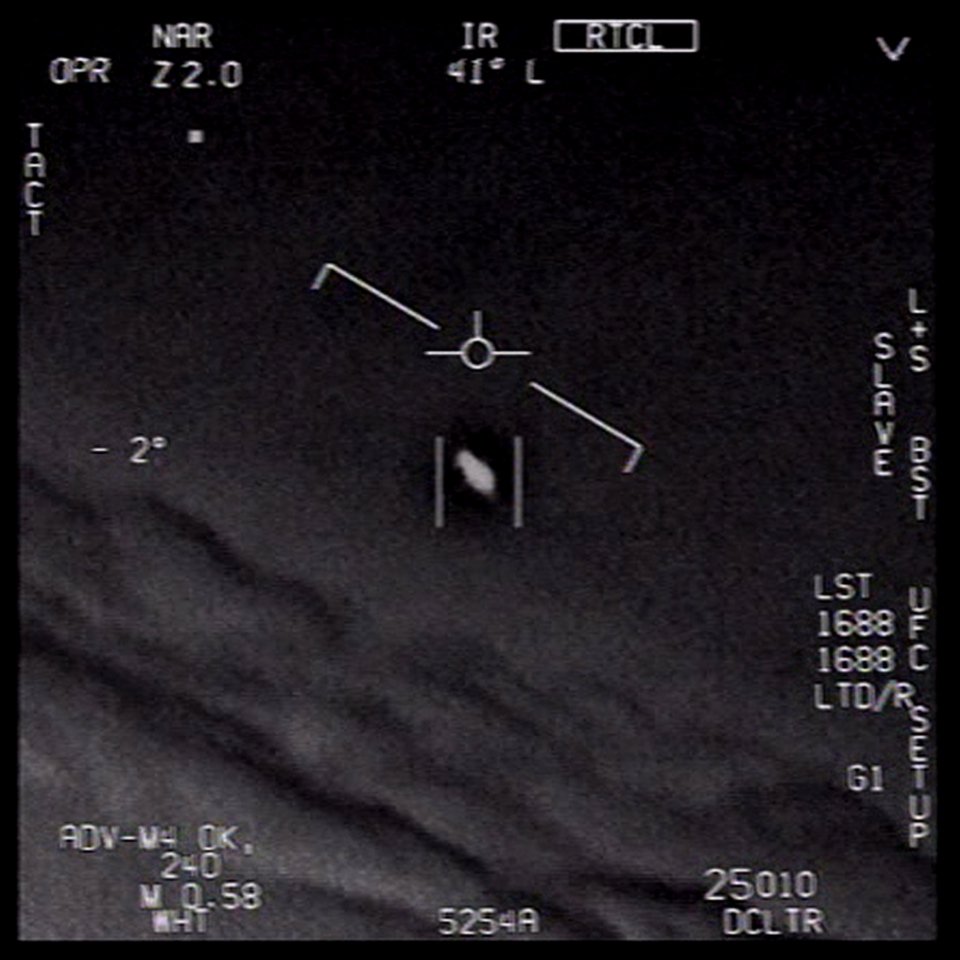 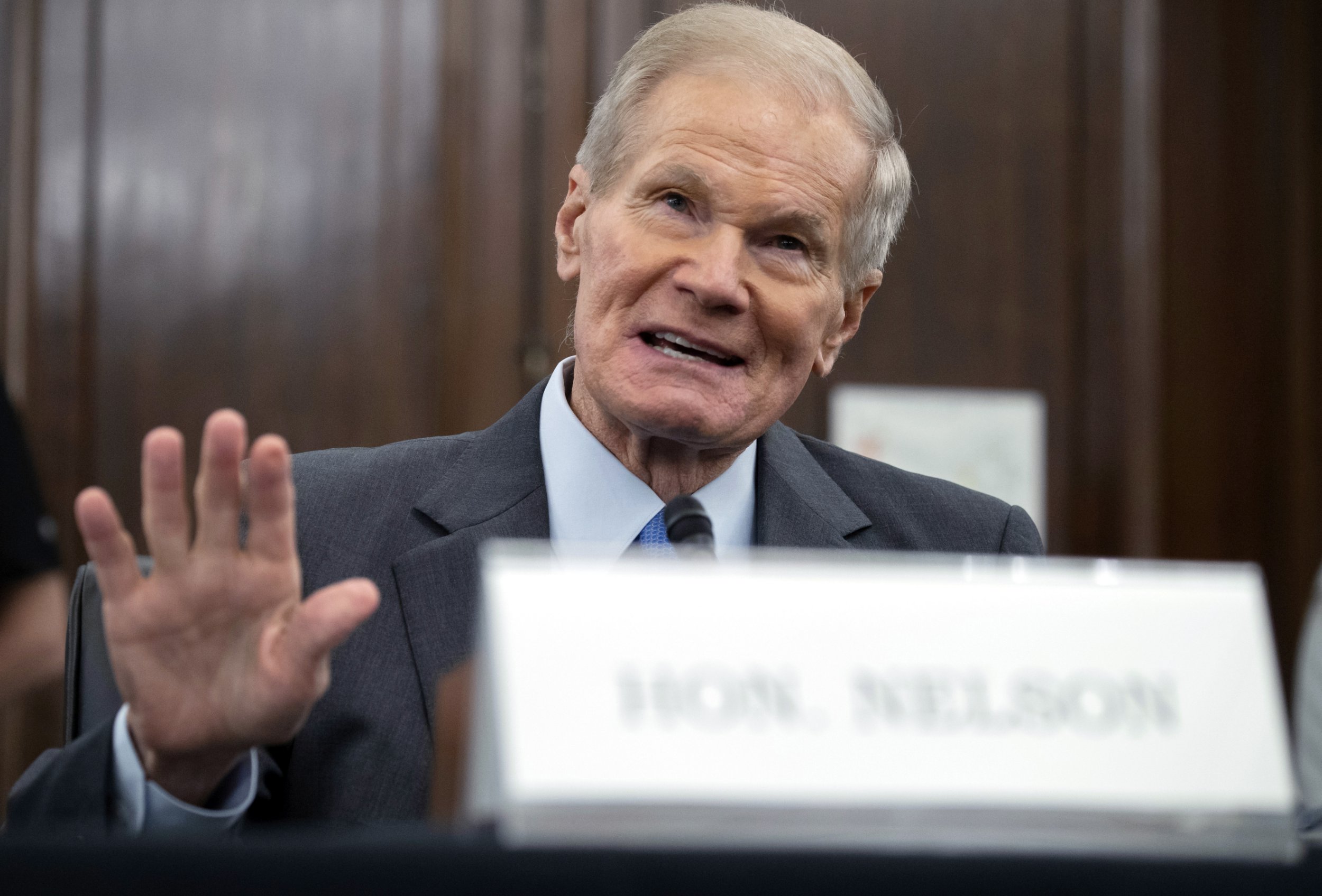 Nelson noted that while he may not know what is out there, he knows that it is something.

Talks surrounding sightings of UFOs have been around for decades, specifically at Area 51. The highly classified airbase, which was acquired by The US Air Force in 1995, has been rumored to be the origin of alien conspiracies.

Several believe that the base not only develops and tests "experimental aircraft and weapons systems," but also conceals and hacks previously crashed alien spacecraft.

This includes rumored objects found and reportedly recovered in the 1950s Roswell crash.

Since many have proclaimed the facility as being the home of several alien sightings, but none have been actually proven.

Outside of a restricted facility that only a few are able to enter, many have suggested that unidentified flying objects (UFO) have been spotted in several other places, including Arizona.

It was previously reported that MSN released a list of top cities where people could expect to see possible UFO sightings. Sedona, Arizona, made the top of the list.

While there isn't any reasoning as to why the dessert state has such a high case of UFO encounters, the Las Vegas Review-Journal concluded most of the claims to be "easily explained" as weather balloons, military tests, or other terrestrial activity.

Second to Arizona was Myrtle Beach, South Carolina, which reported 1,111 sightings per 100,000 residents.

Recently, former Air Force chiefs publicly attested to US nuclear base facilities and weapon systems being tampered with by aliens.

Several claim to have been previously silenced after their startling UFO encounter. Among the victims was former US Air Force captain Robert Salas.

He stated that on March 24, 1967, every intercontinental ballistic missile at the underground launch control facility in Malmstrom Air Force Base, became unusable.

He, and others, have since called on Congress to investigate claims of UFO tamperings at multiple underground launch sights.

"In the coming days and months, I think we will all have to deal with this reality – because there is abundant and sober evidence, past and present for the reality of unidentified aerial phenomena (UAP)," Captain Salas stated at a press conference at Washington, DC’s National Press Club.

He added: "It is undeniable. It is not swamp gas, or any other quirk of nature.

"Indeed, the evidence that there is some intelligence and intent behind the UAP has been established by the testimonies we have presented, and many more which have yet to be presented.

"The question is whether can we finally get the court and public opinion to give it the attention it deserves."