UK PM Johnson will ask for Brexit extension if no deal by October 19: court documents

LONDON (Reuters) – British Prime Minister Boris Johnson will send a letter to the European Union asking for a Brexit delay if no divorce deal has been agreed by Oct. 19, according to government papers submitted to a Scottish court, the BBC reported. 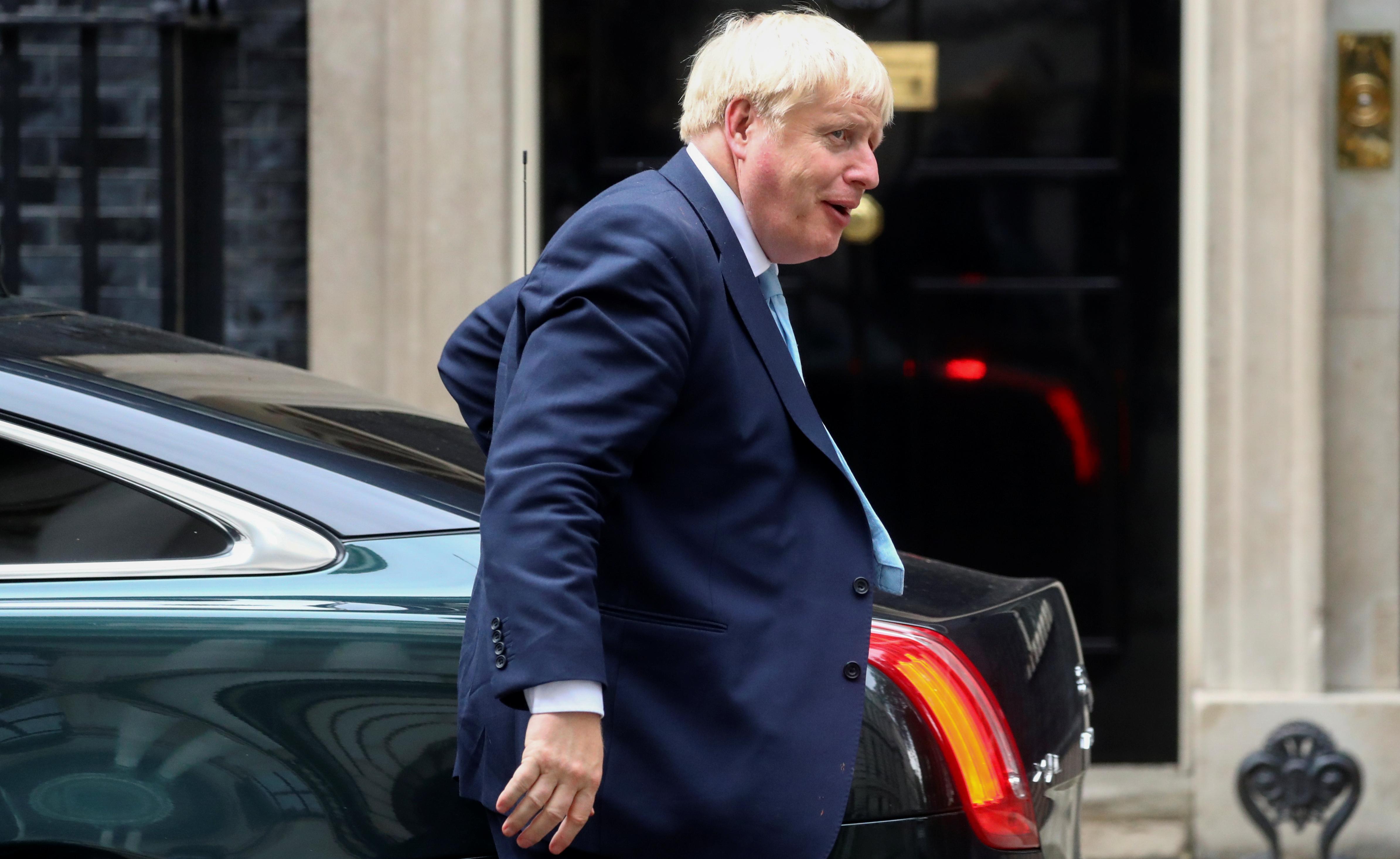 Last month, opposition lawmakers and rebels from Johnson’s Conservative Party forced through the “Benn Act” requiring him to delay Britain’s departure from the EU if he has not agreed a withdrawal treaty in the next two weeks, to prevent what they say will be a calamitous no-deal Brexit.

Johnson has promised he will abide by that law, which he has called “the surrender act”, but also vowed that he would not ask for any delay and that Britain will leave the EU, “do or die”, on Oct. 31, failing to explain the apparent contradiction.

Opponents suspect he will seek some kind of legal escape route or seek to pressure the EU into refusing to agree to an extension request.

Anti-Brexit campaigners began legal action in Scottish courts on Friday to order him to comply with the Benn Act or have judges write to the EU on his behalf asking for the extension.

The legal challenge also says if Johnson fails to comply, the courts could impose penalties “including fine and imprisonment”.

In submissions to the Scottish court, the government said that Johnson accepted that he was obliged to send a letter to the EU asking for a delay and that if an extension was granted, Britain would also agree to it.

“In the event that neither of the conditions set out … is satisfied he will send a letter in the form set out in the schedule by no later than 19 October 2019,” said the document posted on Twitter by Jo Maugham, a lawyer involved in the case against Johnson.

The current case is taking place just over a week after Johnson was humiliated by a landmark Supreme Court ruling that he had suspended parliament unlawfully.

A spokesman for Johnson said they would not comment on ongoing legal proceedings.