The Met Office has issued severe ‘Yellow’ warnings for wind and rain affecting the south-east of England, the Midlands and Northern cities including Manchester. 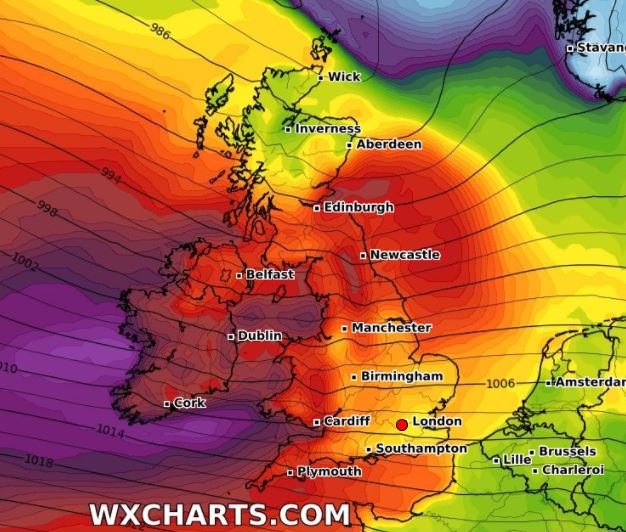 “It will be a cloudy, wet and windy start for many,” a Met Office forecaster said.

“Cloud, rain and strong winds will move in from the west through this evening with heavy rain over western hills.

“Gales are possible in the west and over hills.”

Gusts of up to 75mph were recorded in Scotland on Tuesday night, while winds of over 60mph were seen widely across western parts of the UK in the early hours of Wednesday.

Storm-force winds created “atrocious” conditions for an operation to rescue six crew from a French fishing vessel off Land’s End.

Trains between Durham and Newcastle were halted until at least 9am after overhead electric wires were damaged, impacting LNER, CrossCountry, Northern and Transpennine Express services.

Meanwhile, some Virgin Trains services between Manchester Piccadilly and London Euston and some trains between Glasgow Central and Preston were cancelled.

There were also reports of trees blocking roads and some exposed routes in the north-east of England being closed to high-sided vehicles.

The Environment Agency said: “Flooding impacts are probable the Pennines on Thursday, with possible flooding impacts in other parts of the North, Midlands and West.”

Gareth is the largest named storm to affect Britain since Storm Doris on February 23, 2017, Met Office maps of past short storms showed.

Mr Gaze said: “Gareth is a mega-storm, spanning much of western Europe.”

The Met Office warned of gusts up to 90mph early this morning in Scotland, and 60mph in England, with up to two inches of rain.

50ft waves – the height of a five-story building – were due overnight off the west coast of Scotland, after 40ft waves hit the K5 Atlantic buoy yesterday, data from surfing website magicseaweed.com showed.

“Phenomenal” sea conditions were reported as red shipping warnings were issued from Greenland to Spain.

Gareth underwent ‘explosive cyclogenesis’ – becoming what is known as a ‘weather bomb’ – as its air pressure plunged by over 24 milibars in 24 hours.

Gales ease this afternoon but pick up later tomorrow with a windy end to the week ahead.

At the Cheltenham Festival, punters were advised that organisers would be holding a precautionary inspection in the morning, although officials later gave the go-ahead after winds eased.

It is feared that howling winds could put temporary structures in danger of being blown over.

It is expected that a fortnight's worth of rain will fall in less than a day in some parts of the north west.

She added: “We expect structural damage to buildings, trees blown down, large waves on coasts and possible power cuts. People should be aware of warnings.

“Gusts of 70-80mph and possibly 90mph over higher ground are forecast — highest in western Scotland."

John Hammond, chief meteorologist for Weathertrending told The Sun Online: “Cold air is sweeping in from the northwest and will be with us through Wednesday."

A yellow weather warning for rain is also in place in parts of northern England on Thursday.

The storm, caused by a deep area of low pressure, was named by Met Eireann, the Irish weather service.

It is the third named storm this year after Storm Erik in February and Freya earlier this month. 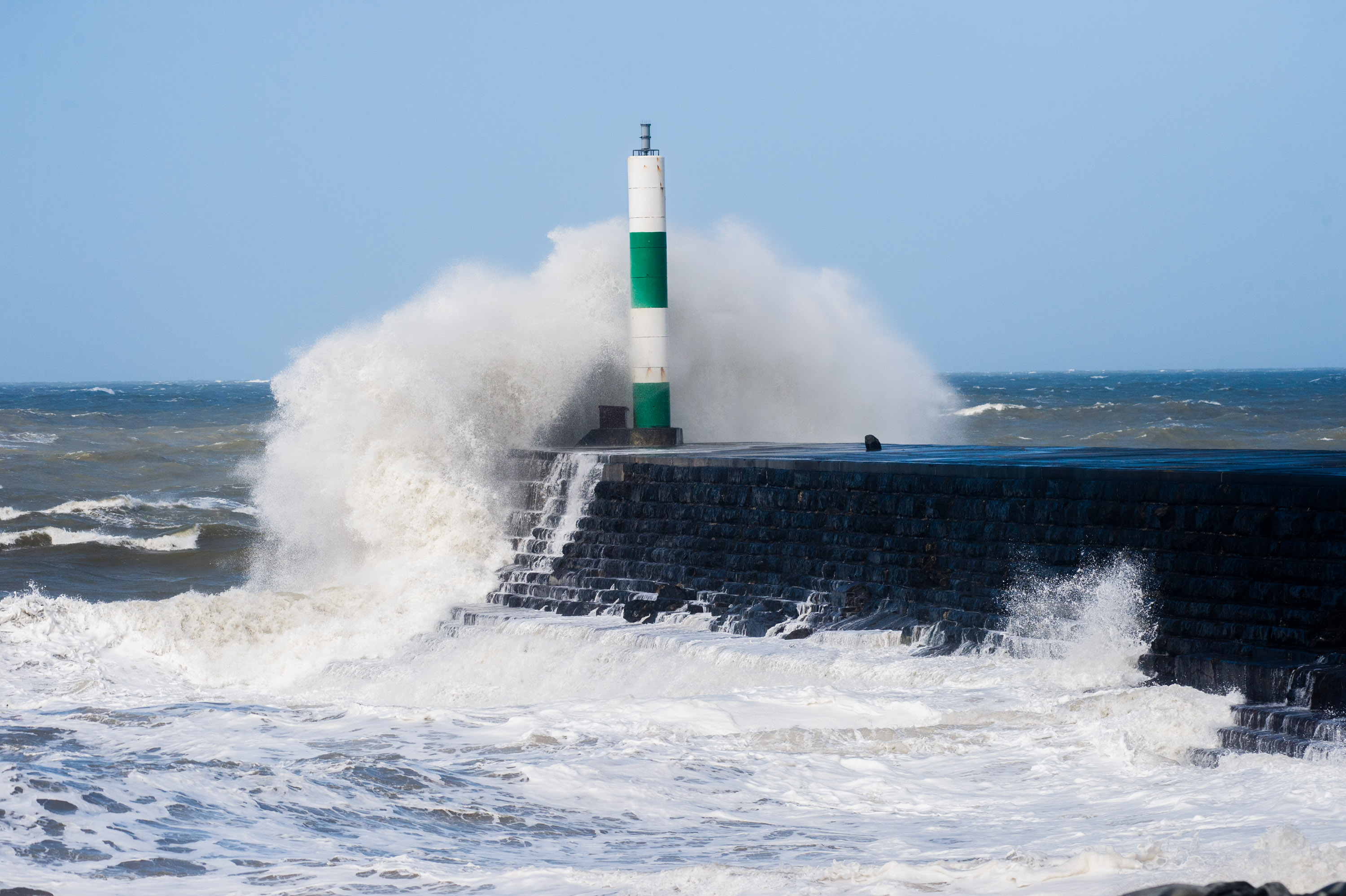 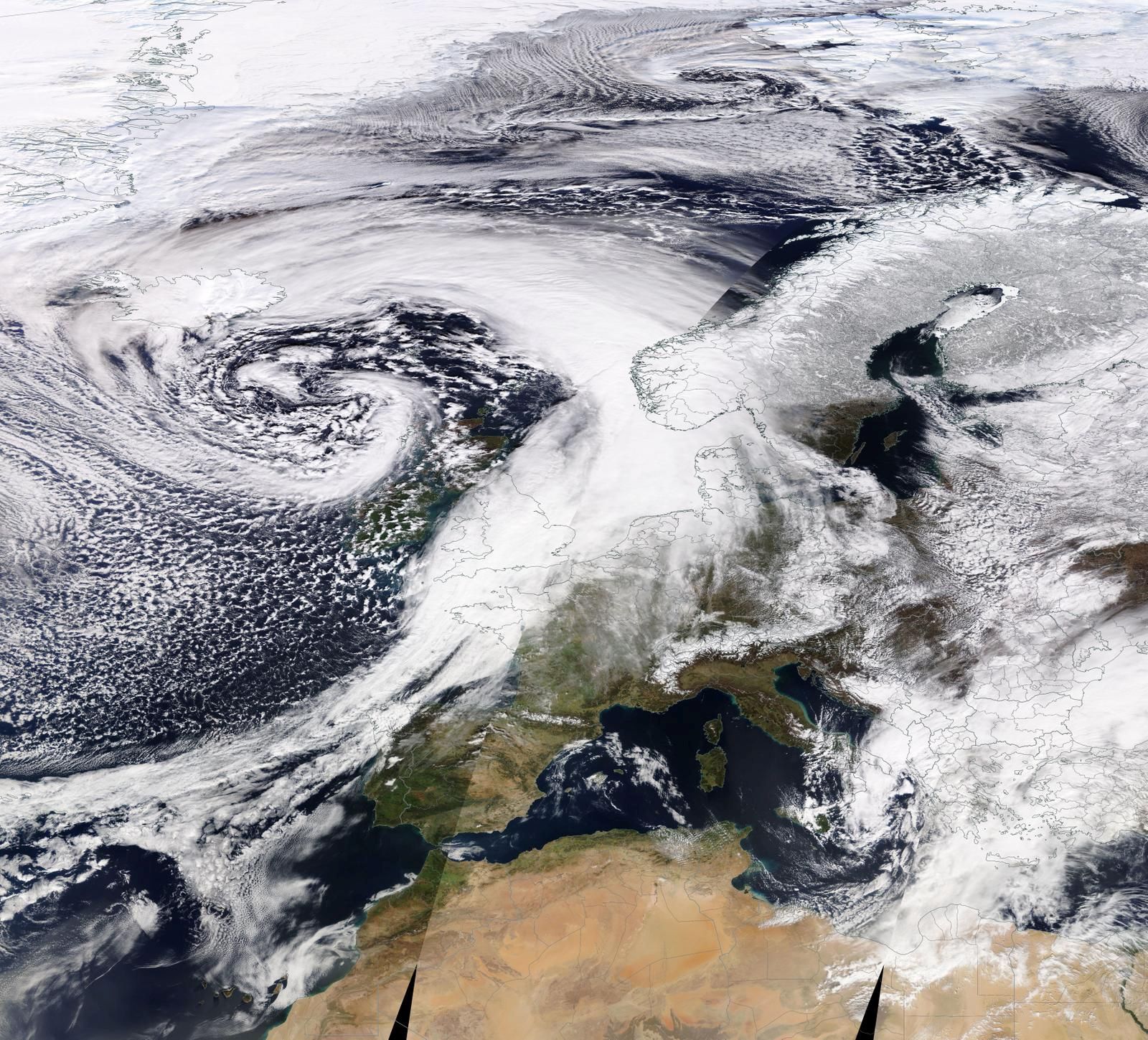