The National Assembly opposition leader flouted a travel ban a few weeks ago by touring several Latin America countries. But Supreme Court Justice Maikel Moreno has called for Mr Guaido to be prosecuted over this. The Constituent Assembly, which is pro-government, is likely to back the request this week.

The Supreme Court has already banned Mr Guaido from holding office for 15 years and arrested his chief of staff on terrorism charges.

His wife, Fabiana Rosales, a 26-year-old activist, recently said she had grave concerns about the safety of her husband.

While speaking with US President Donald Trump in the Oval Office late last month, she said: “I fear for my husband’s life.”

Mr Guaido declared himself interim president of Venezuela in January, a move that has been back by several countries including the US and UK. 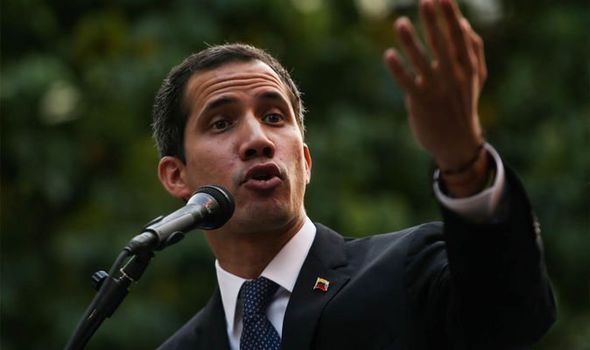 In response, Mr Maduro called Mr Gaido a puppet of the United States, as the US and most other western countries are backing Mr Gaido.

The US has slapped stiff sanctions on the country’s oil industry and those who support it.

Oil prices hit their highest point since November on Tuesday, with Brent crude oil at $70 a barrel. 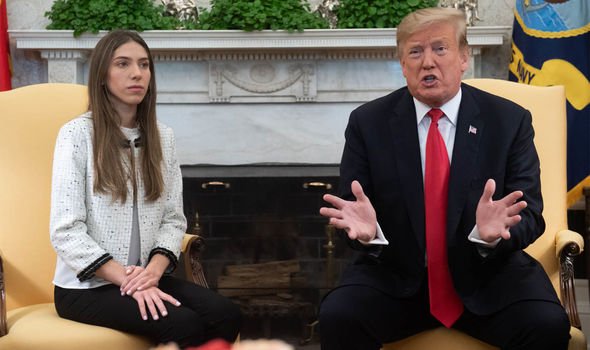 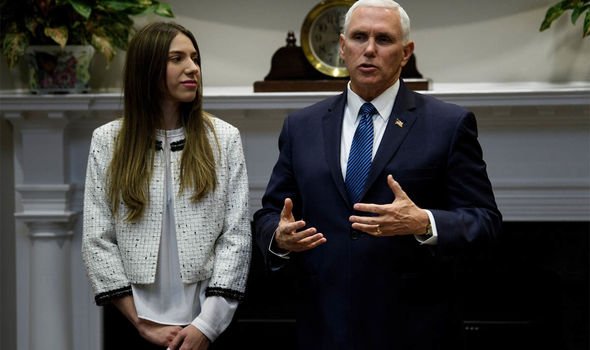 This was partly due to fears that US sanctions against OPEC members Iran and Venezuela would result in a cut to global supplies.

Mike Pence, who is helping lead the White House campaign to dislodge Mr Maduro from power, said: “We recognise the importance of energy to the United States.

“We’re just going to continue to stand firm and bring even more pressure on this regime.”