Venue where Beatles had ‘worst ever gig’ sells for just £1

Penny pain! Venue where Beatles were pelted with coins at their worst ever gig in front of a crowd of three sells for just £1

A run-down venue where the Beatles played their ‘worst ever gig’ to just three people has sold for just £1.

The historic Subscription Rooms in Stroud, Gloucester, hosted the Beatles in March 1962, a year before their big break.

The 183-year-old arts and entertainment centre has fallen on tough times and has been sold for a single pound by Stroud District Council to the Town Council, having been on the market for £600,000 nearly two years ago. 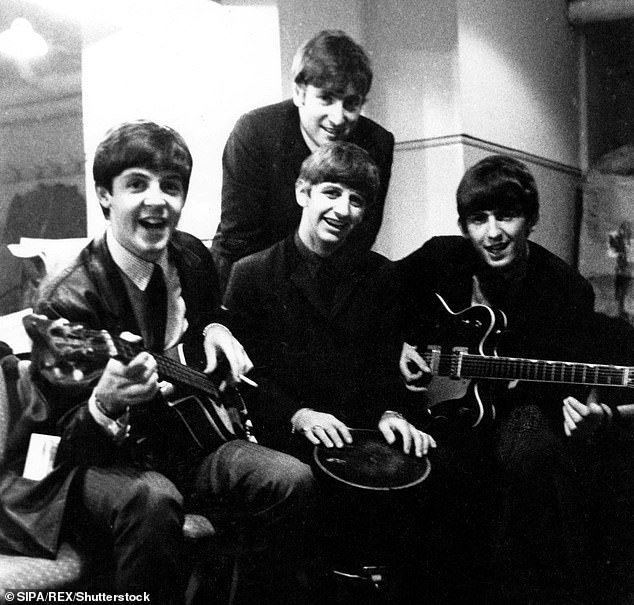 The historic Subscription Rooms in Stroud, Gloucester, hosted the Beatles in March 1962, a year before their big break. Pictured: the band in 1962 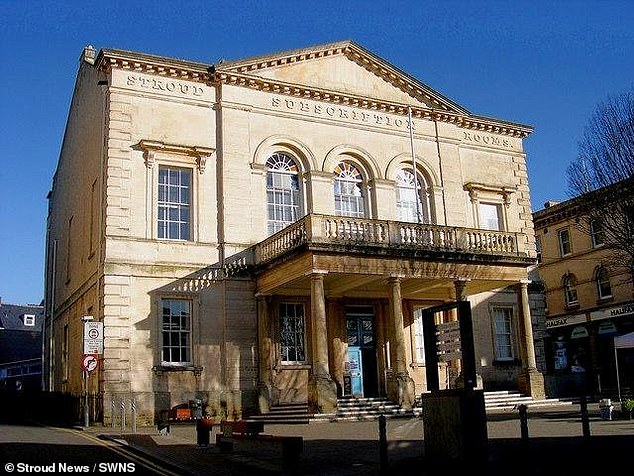 Stoud Subscription Rooms, which have been sold for just £1 by the local council

It was the group’s first gig outside of either London or Hamburg and Sir Paul famously told the BBC it was their ‘worst ever’ performance.

Sir Paul, John Lennon, Pete Best and George Harrison were paid just £32 for the gig and the three in attendance had just three pence between them.

Sir Paul said: ‘Stroud was pretty bad…..We’d never heard of it, but we went there and I think about three people showed up.

‘Some of them were Teds and started throwing money at us – throwing pennies at us – but we just picked it up and thought “that’ll do it”.’ 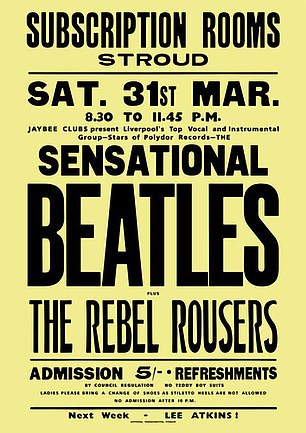 And Stroud District Council, who decided to sell the historic venue after years of hemorrhaging money, has provided a one-off grant of £230,000 towards operating costs.

As part of the transfer arrangement, they have also provided up to £125,000 for roof repairs, and £20,000 worth of fitting and fixtures.

And Stroud Town Council’s contribution to contract negotiations increased from £50,000 to £83,000 in November to cover handover issues.

A council report to be presented to the council’s strategy and resources committee next week said a new booking system is being bought by Stroud Town Council for the Trust, and will be up and running next month.

It added that up until mid-March, the District Council will continue to take bookings on the authority’s booking system for events up to the end of July 2019.

Stroud District Council’s strategy and resources committee are expected to prove the final terms of the contract on January 17, from 7pm. 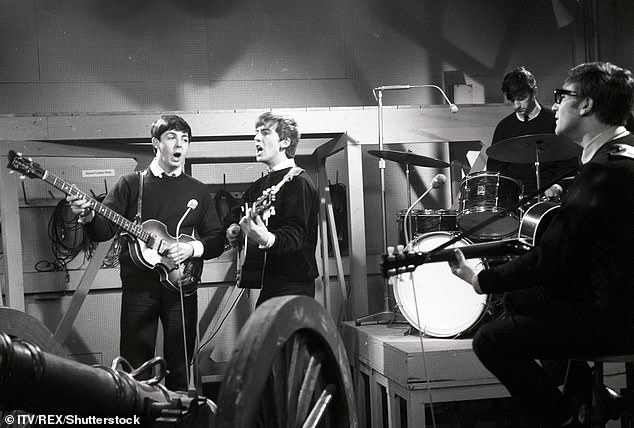