The neo-Nazi beauty competition page on VKontakte, the country’s biggest social media site, has been removed following a barrage of complaints. 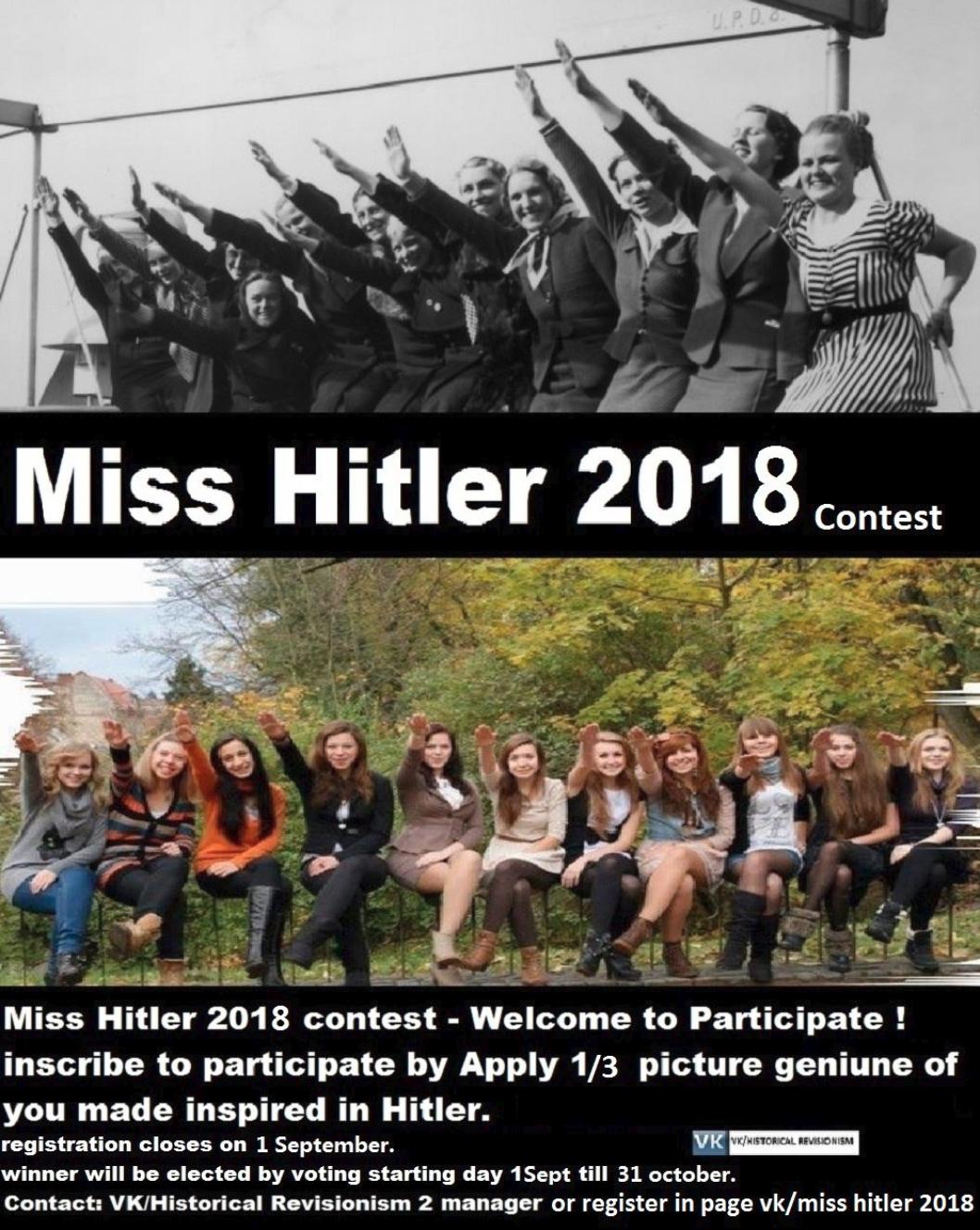 Far right women from Russia, Ukraine, Germany, Italy and the United States submitted photographs of themselves giving Nazi salutes and posing with swastikas.

As well as posting the Nazi themed selfies, the Miss Hitler hopefuls were also required to explain why they "love and revere the Third Reich of Adolf Hitler".

The competition, which was being hosted VKontakte, was open to "pure-blood" white women, according to the organisers.

Thousands of users had viewed the page, which touted "the beauty of Hitlerian culture", before it was pulled after a complaint by an Israeli media watchdog. 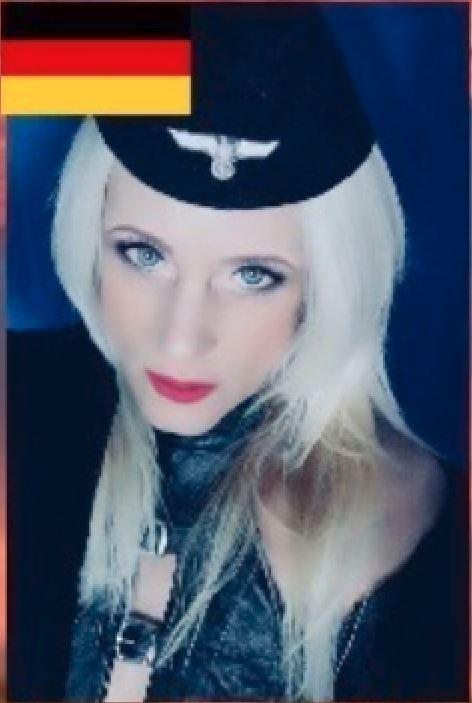 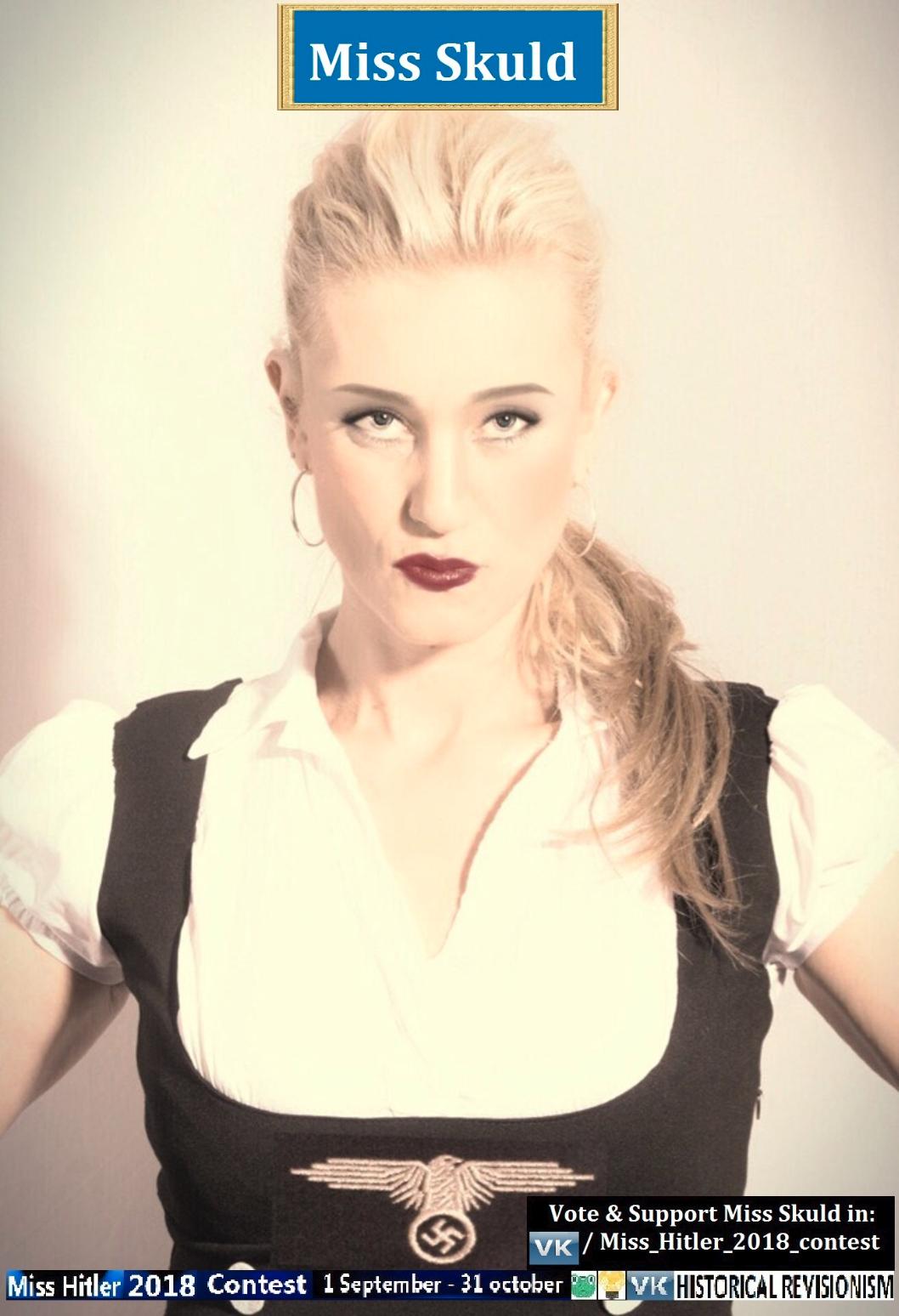 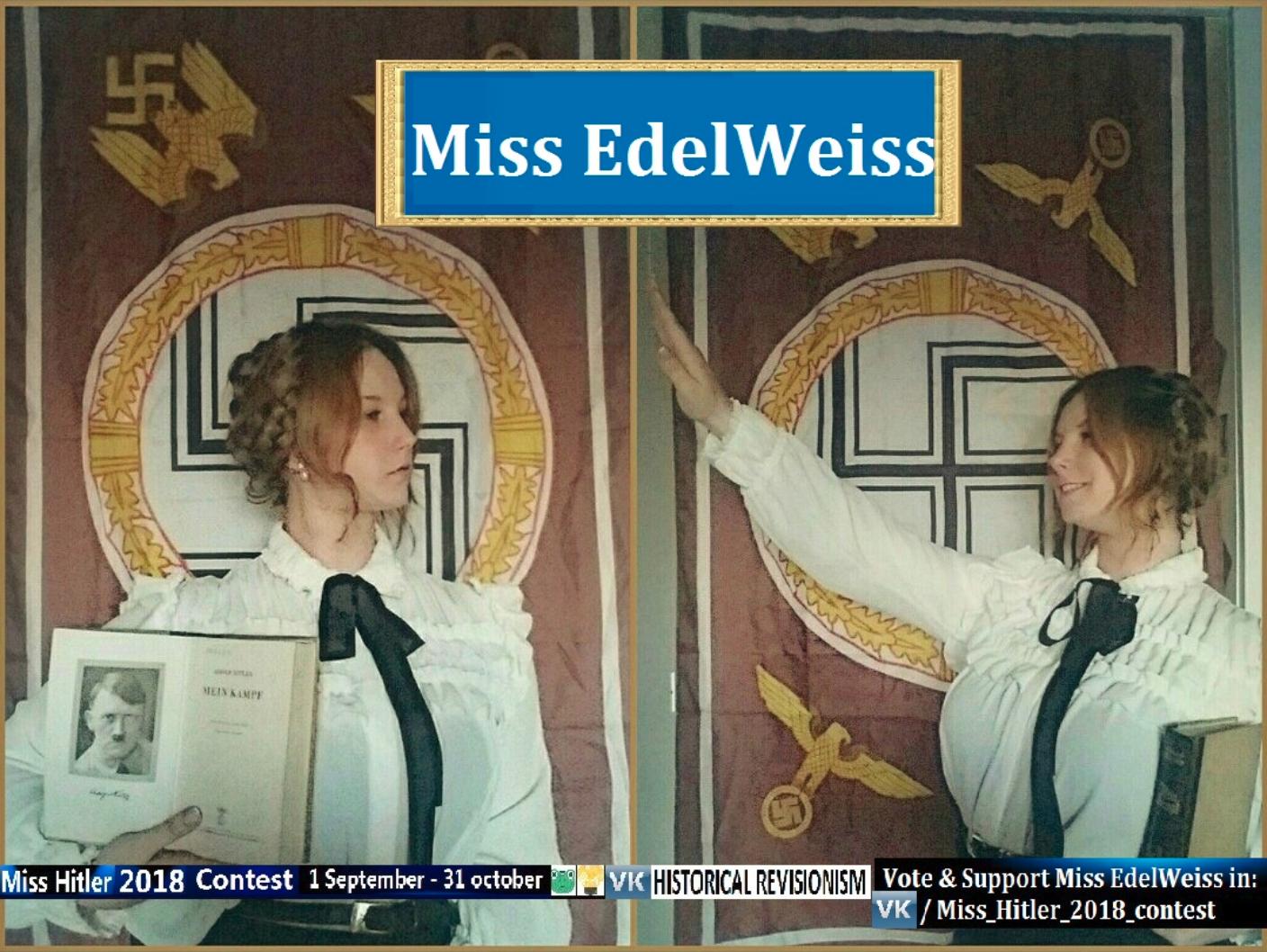 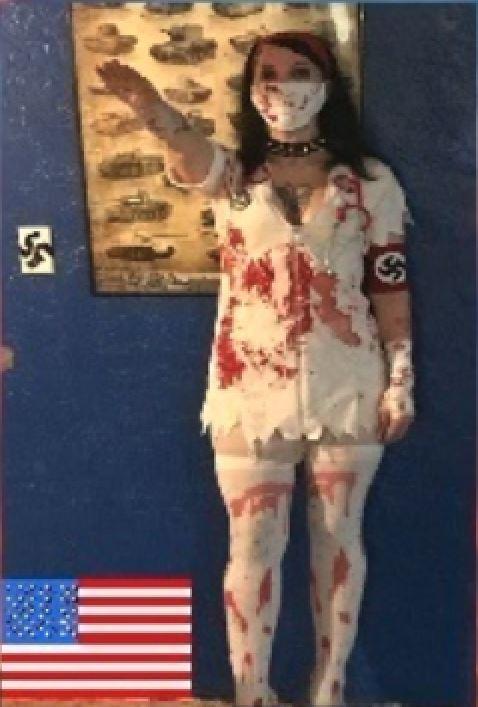 “Miss Skuld" a German woman was declared this year’s winner.

Several other contestants in this year's contest, including women who called themselves "Miss Edelweiss" and "Miss Marta", still had public personal profile pages earlier this week, the Moscow Times reports.

Elena Bernatskaya, a contestant from Ukraine, wrote: "Do not forget! Adolf is his name. He is our eternal race; he has been given eternal life."

The Nazi themed contest is believed to have been run by a global network of thousands of Hitler sympathisers. 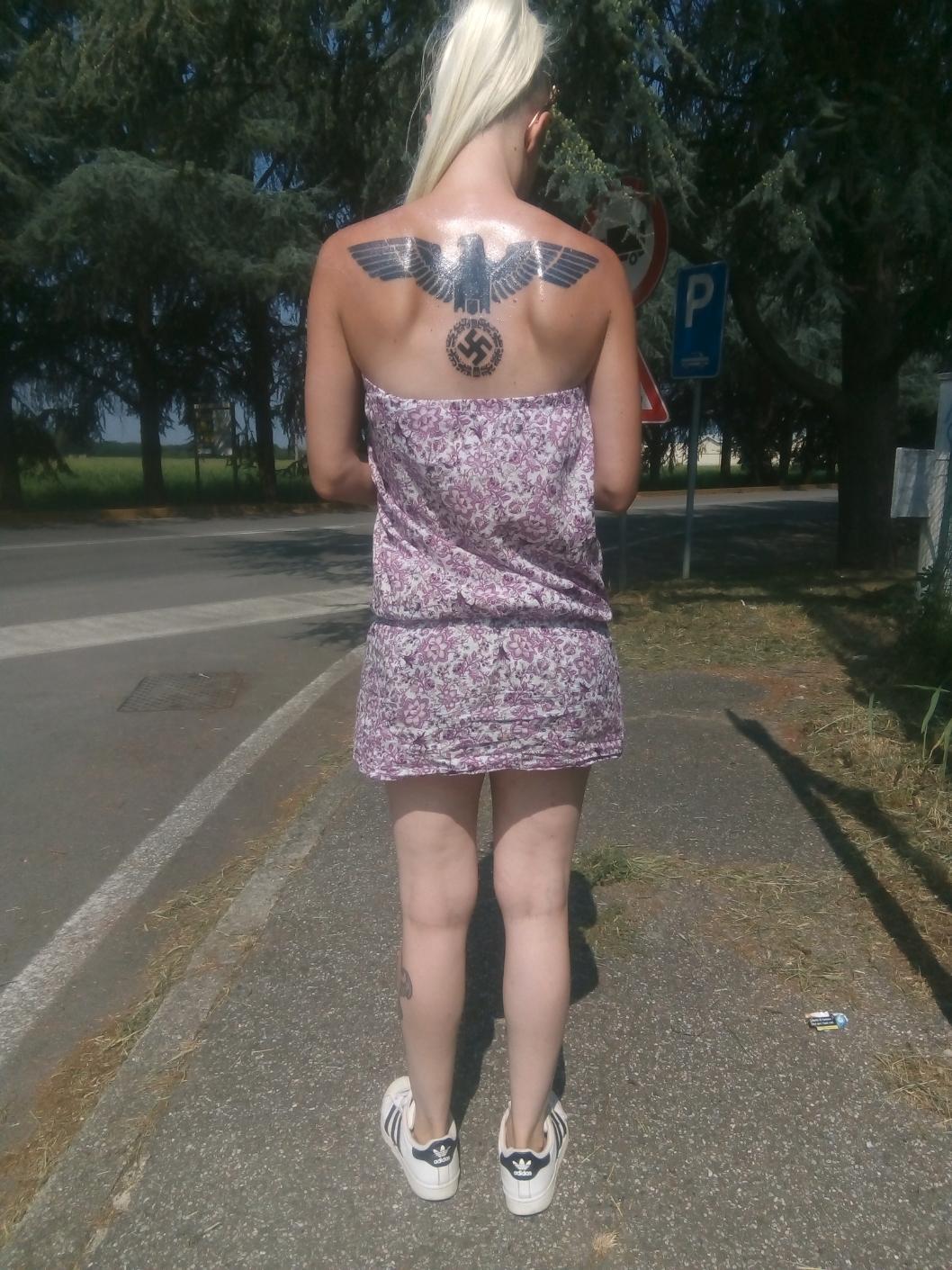 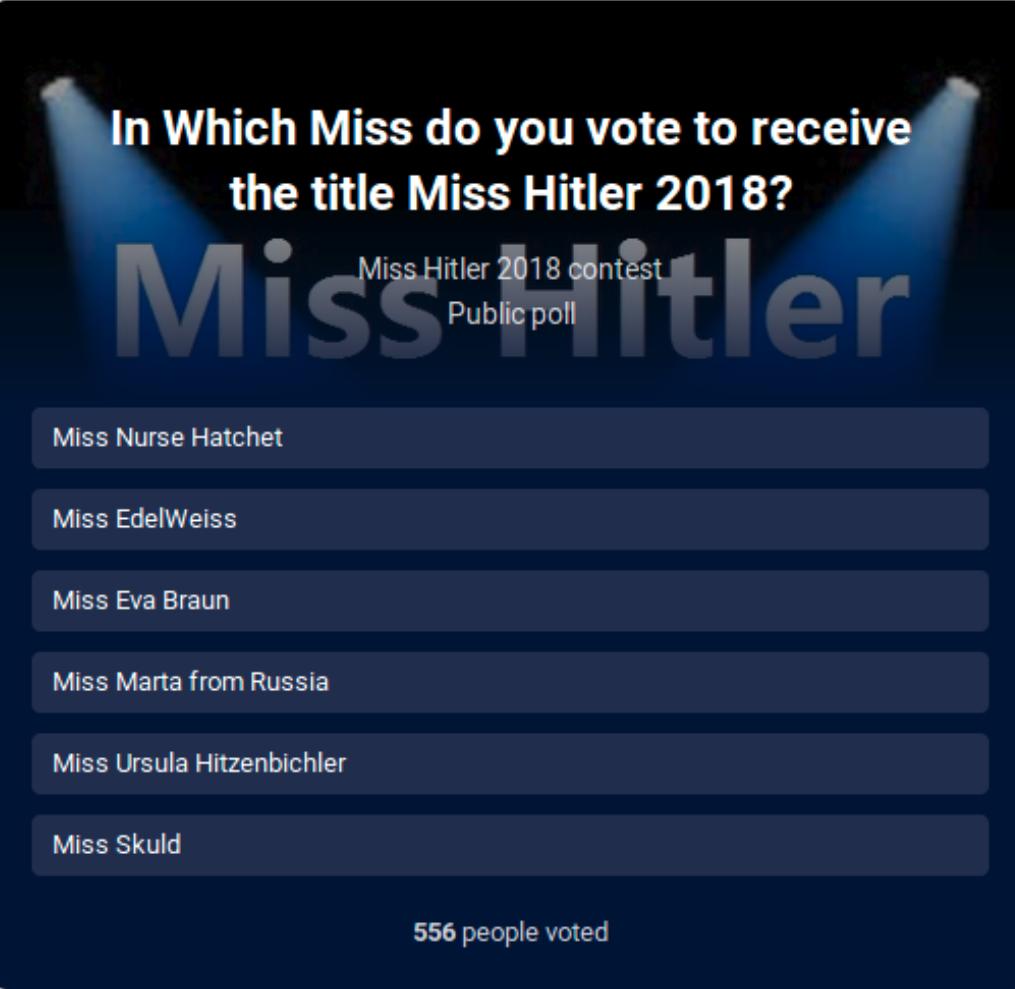 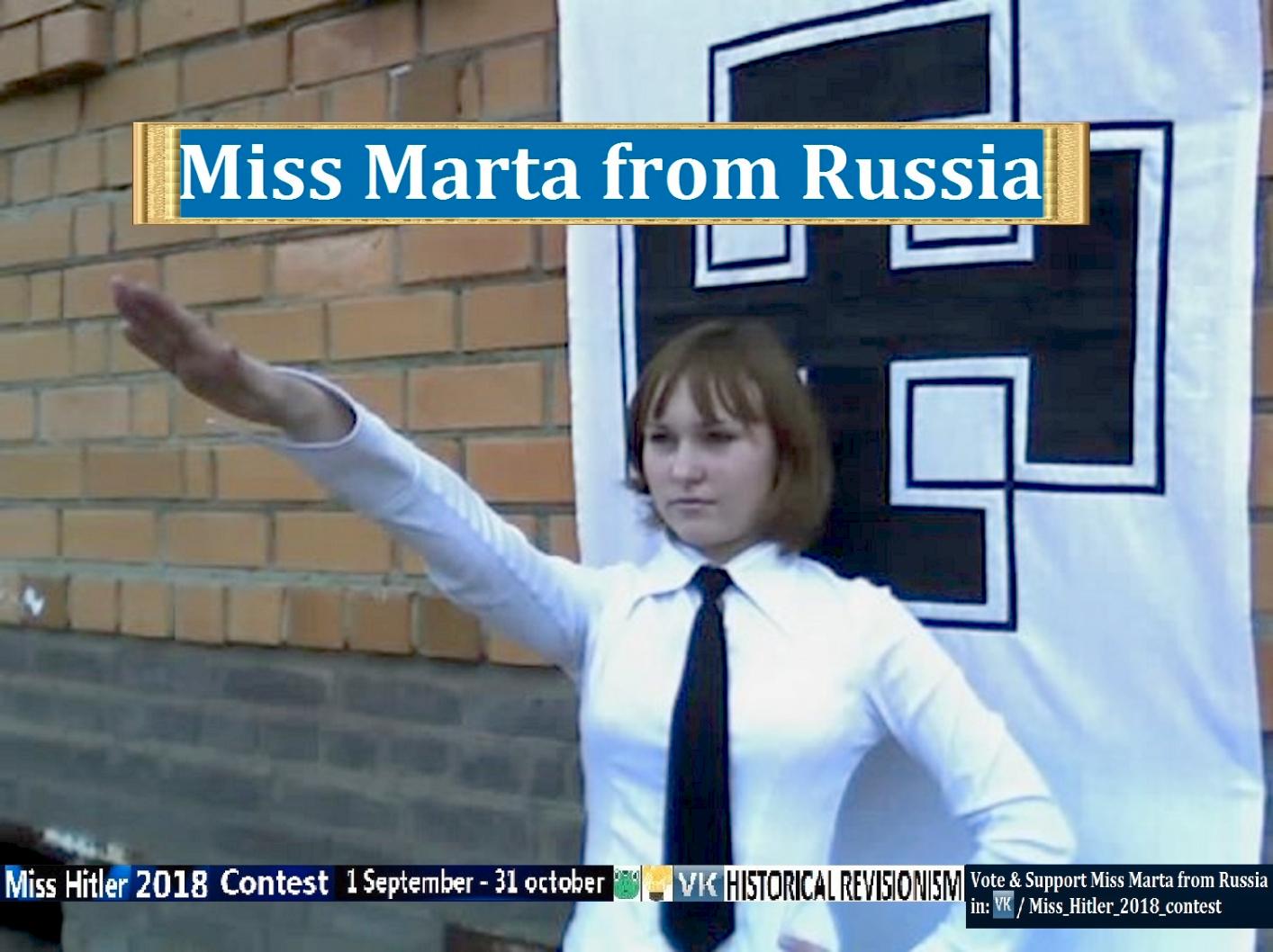 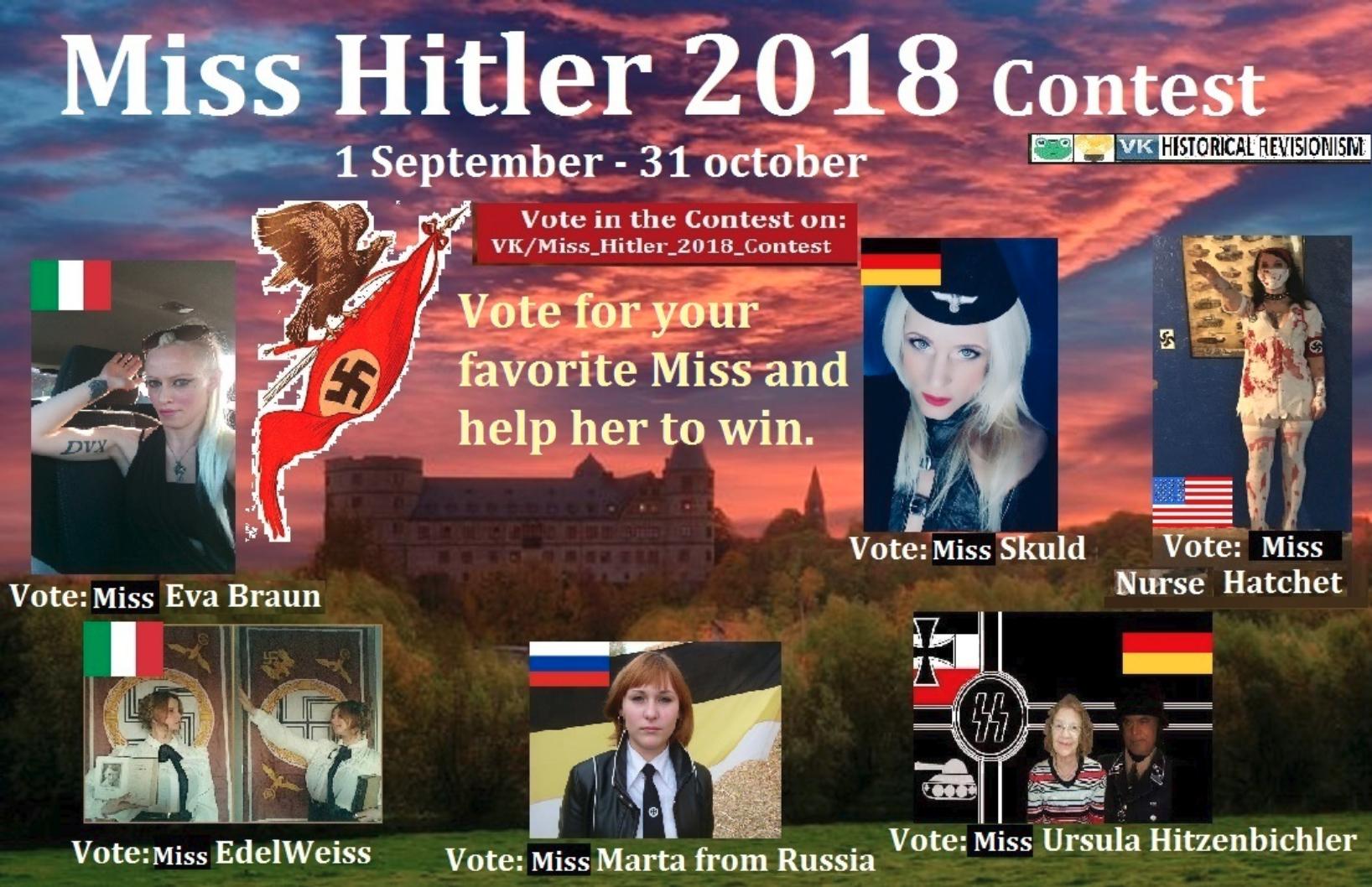 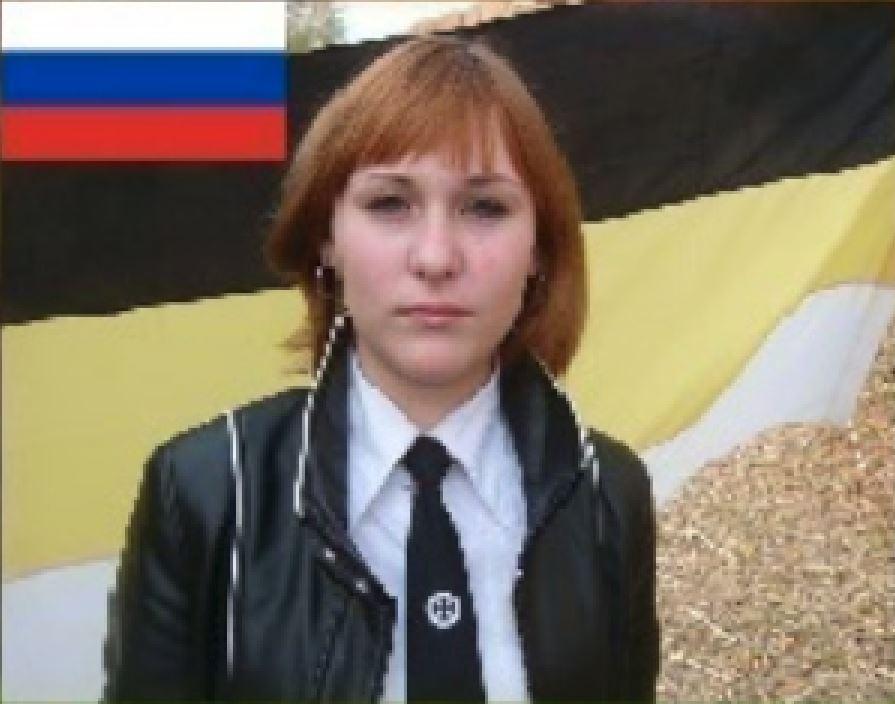 It is the second time it has been hosted by VKontakte. In 2014 the prize was jewellery featuring Nordic runes loved by the Fuhrer.

That pageant was called Miss Ostland, a reference to the Nazi civilian regime that oversaw the extermination of Jews throughout the Baltic States and eastern Europe.

The page amassed nearly 10,000 members before being flagged and pulled by VKontakte.

SOVA, a Moscow-based human rights group, said that the Miss Hitler page had been added to a Russian government black-list.

Government agency Roskomnadzor has replaced the page with a message that says: "This community has been blocked because of calls to violence."

It is illegal in Russia to display swastikas or any other Nazi symbols, regardless of context, with offenders facing hefty fines.