VJ Day 1945 explained: What’s the difference between VE and VJ Day? What happened?

VJ and VE day were a cause for celebration all over the world, as the Allies celebrated victories on different fronts. In Europe, the Allies had fought a bitter war since 1939, which killed millions and left civilians in a desperate situation. On May 9, 1945, the Nazis surrendered, and the war concluded in Europe, now commemorated as VE ‘Victory in Europe’ Day. VJ Day wouldn’t come until months later, however.

What is the difference between VE and VJ Day?

Nazi leader Adolf Hitler committed suicide in his bunker on April 30, 1945, as the Allies advanced on Germany.

His successor, Karl Dönitz, decided to surrender, and officially signed the German Instrument of Surrender one week later on May 7 in France. 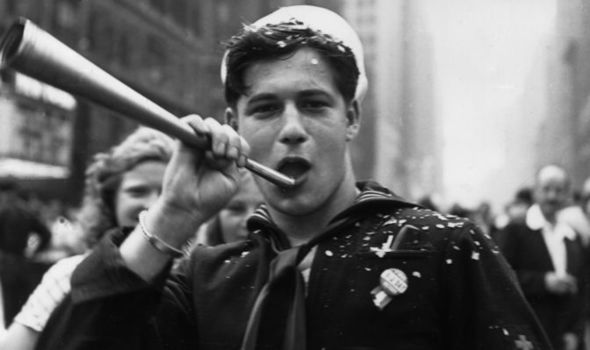 Germany signed a second surrender document on May 8, and Victory in Europe day has been celebrated annually on this day since then.

However, the war still raged on in the Pacific where Japan, a key German ally, was fighting off a quickly advancing US Army.

Both Winston Churchill and US President Harry Truman were quick to remind revellers of this fact.

Churchill famously declared: “We may allow ourselves a brief period of rejoicing (as Japan) remains unsubdued.” 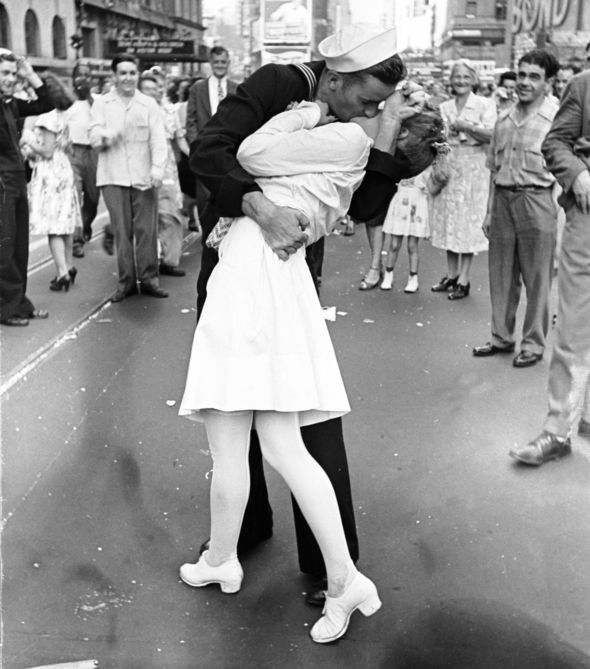 Three months after Germany had surrendered in Europe, Japan was still fighting in the Pacific.

The country refused, and the US exercised its will in the Pacific using two newly developed atomic bombs. 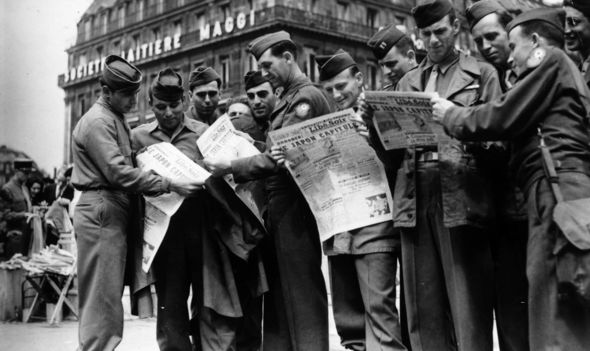 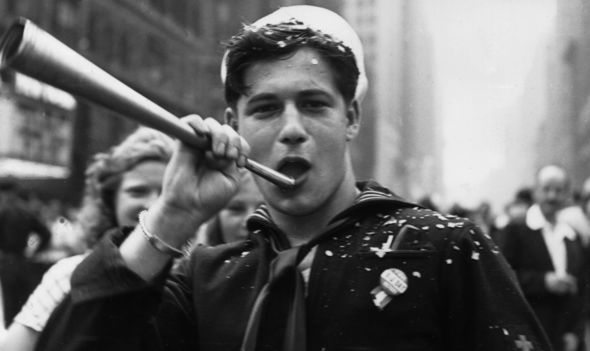 The US dropped the bomb on Hiroshima on August 6, and Nagasaki three days later on August 9.

The Allies announced Japan’s surrender on August 15, but Japanese General Koiso Kuniaki did not sign a surrender document until September 2.

Emperor Hirohito warned a sustained war would result in the “total extinction of human civilisation”, and he was allowed to keep his throne in a conditional surrender.