500K people live in a country that doesn’t exist

Nightmares made real: Tales from the nuclear black market

The smugglers trying to help ISIS make a dirty bomb

A young medical student and Instagram star wannabe allegedly ripped out her mother’s heart, lungs and intestines – then calmly washed the blood off in the shower and met up with her boyfriend, according to a report.

Anna Leikovic, 21, of Comrat, Moldova, initially used a kitchen knife to stab her mother, Praskovya Leikovic, 40, who remained alive after the barbaric attack at her home, East2West News reported.

The crazed daughter then carved up her dying mom’s innards, according to the outlet.

Leikovic is “suspected of a terrible crime,” the Komsomolskaya Pravda newspaper reported, citing police. “She stabbed her mother with a knife and then cut out the heart of a living woman.”

It added: “It is hard to believe but she cut out the heart in the most literal sense of the word.”

The medical student, who has 9,400 followers, appeared in court, where she was asked by a reporter whether she had mutilated her mother in a savage attack. 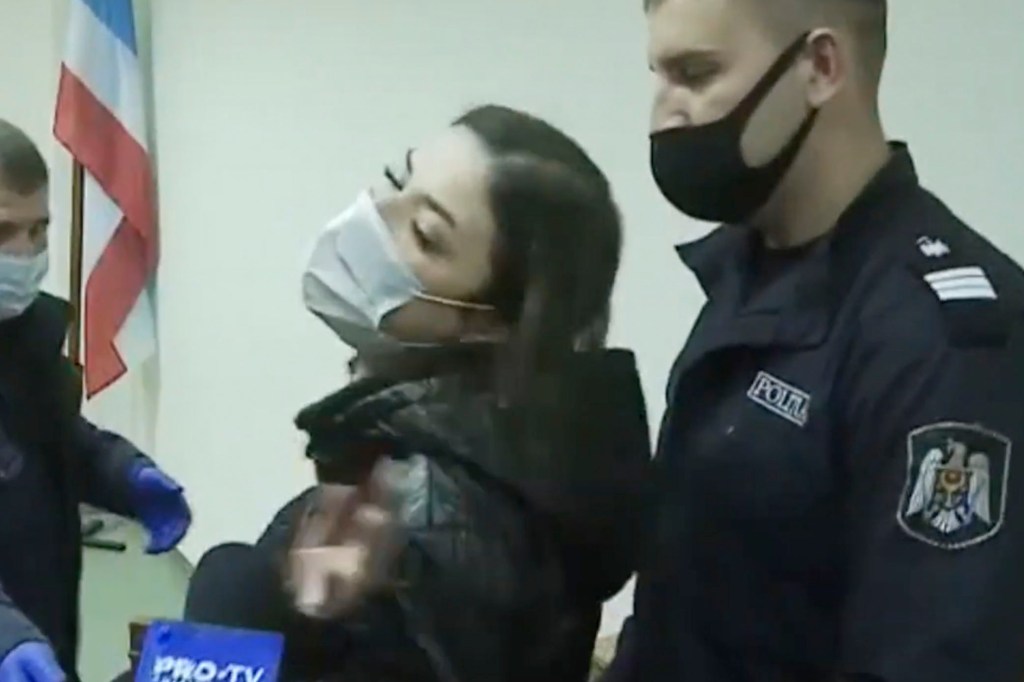 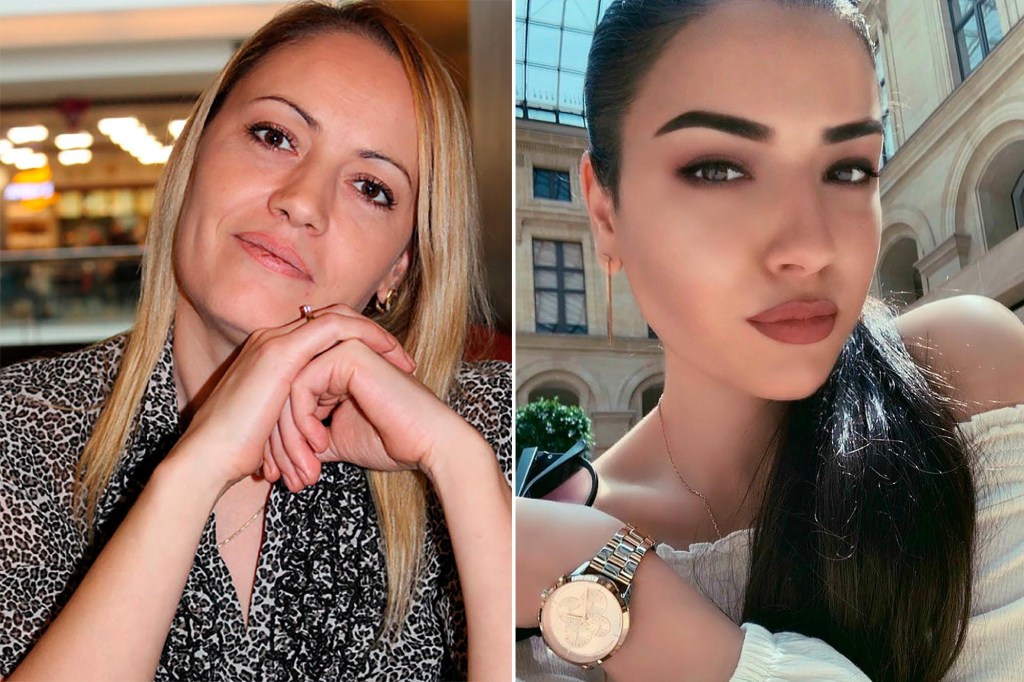 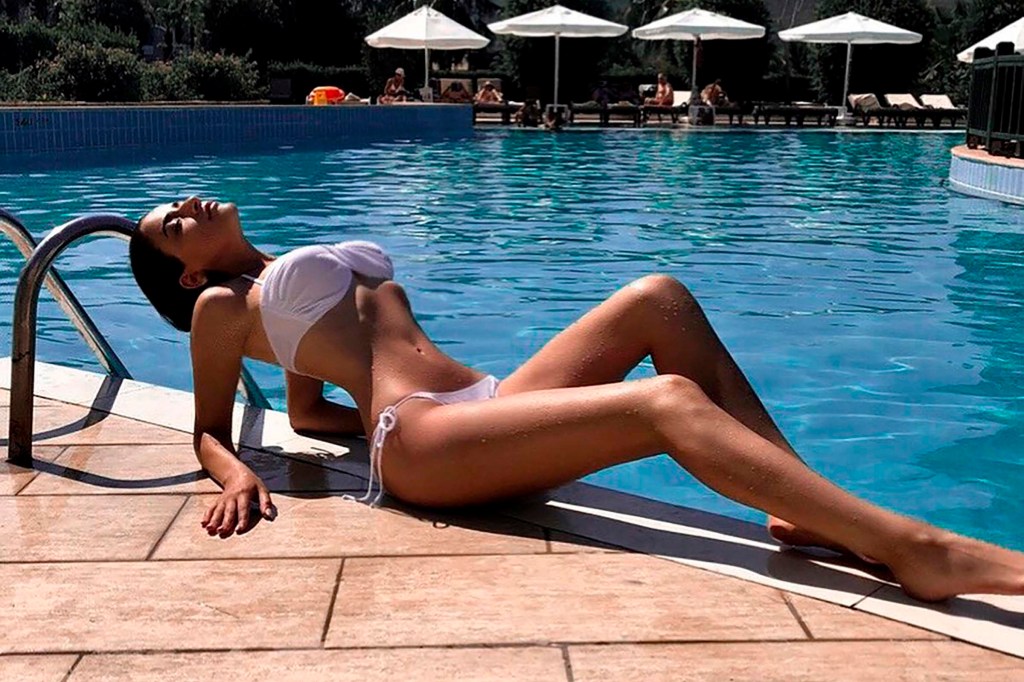 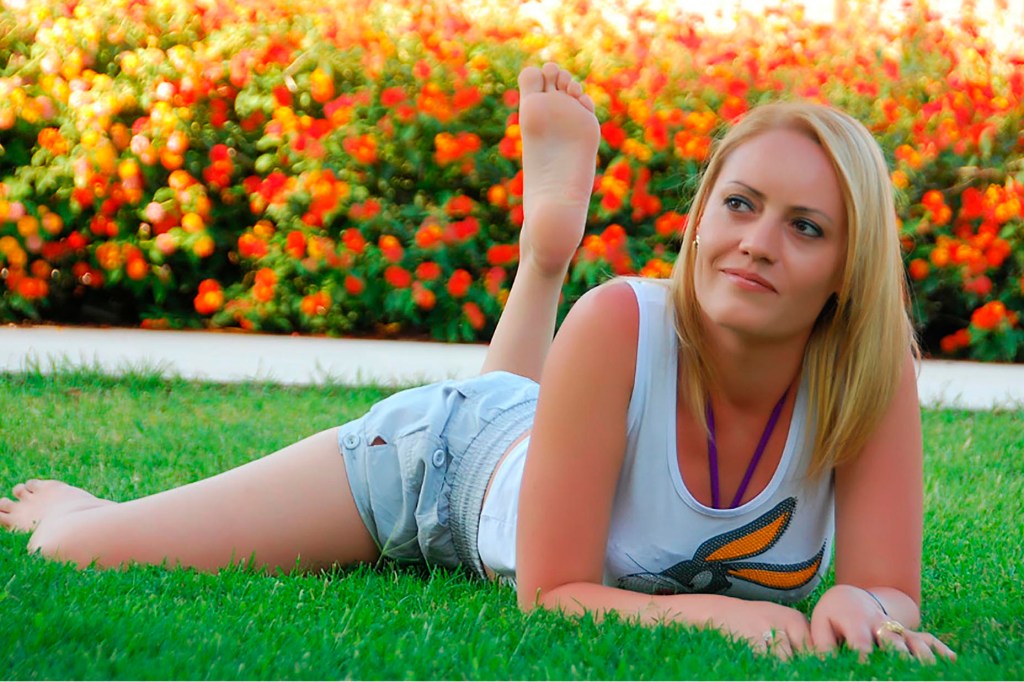 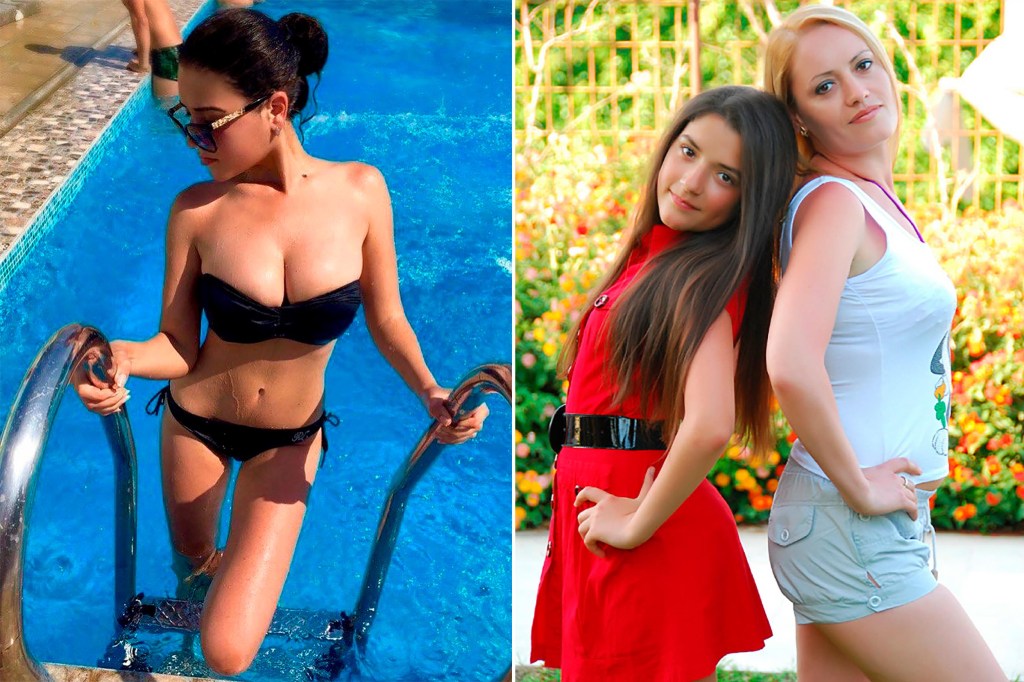