Esra Elsadig Norlden was found “face down and lifeless” at her home in Liverpool and rushed to hospital but doctors could not revive the tot. 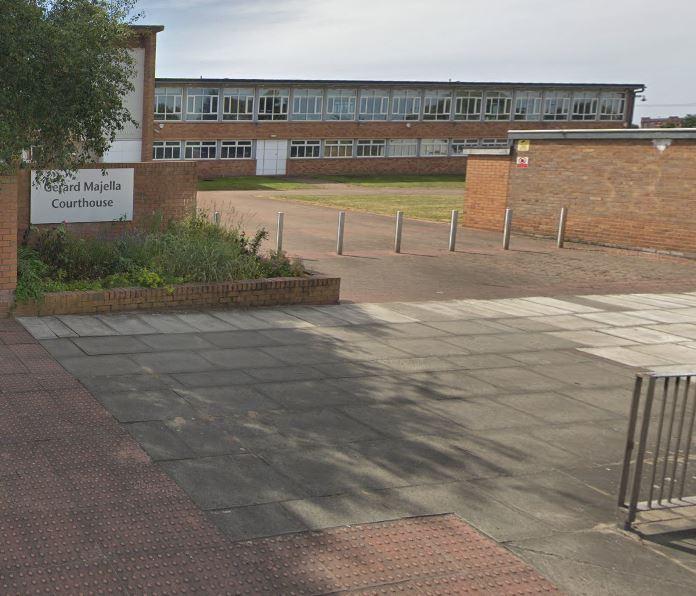 The city’s Coroners’ Court heard that the girl’s death could not be explained.

Coroner's officer Liam Moss said: "On August 18 she was put to sleep on her parents’ double bed at 1.30pm after being breast fed by her mother.

"She was there alone with her nappy on and a blanket around her legs.

"There were cushions either side of her due to her recently being able to roll.

"At 3pm she was found face down and lifeless.

"An ambulance was called. She was in asystolic arrest."

Mr Moss added the police had investigated and were “satisfied there was nothing untoward or suspicious about her death.”

A post mortem could not find a reason for Esra’s death and there was no evidence of accidental injuries, the Liverpool Echo has reported.

Esra’s death was consistent with cot death, the inquest heard, by a pathologist was unable to form that conclusion due to the position of the pillows on the bed.

Senior coroner for Liverpool and Wirral Andre Rebello said the cause of death was “unascertained”.

He said: "I am satisfied from the general thrust of the evidence that natural causes best describes the way in which Esra came by her death.

"Esra was put to sleep in her parents' bed after she had been breast fed. She had a pillow either side to prevent her rolling.

"It is more likely than not that she rolled over on to her front.

"The post mortem findings are ambiguous. The findings are consistent with SIDS (sudden infant death syndrome), which is discounted because of the pillows."

Esra’s parents did not attend the hearing today at the court in Kirkdale.