Wealthy Britons splash out on private swimming pools during lockdown

Wealthy Britons have been splashing out on private swimming pools and outdoor kitchens during the coronavirus lockdown.

Without expensive holidays to pay for, Britain’s super rich are spending their money on home improvements designed to recreate the luxury they had sought abroad.

Premier League footballers, company directors and pharmaceutical bosses are spending a minimum of £90,000 for swimming pools in their gardens.

And a bespoke outdoor kitchen with underfloor heating can set customers including industry leaders in finance and motorsports back by £60,000. 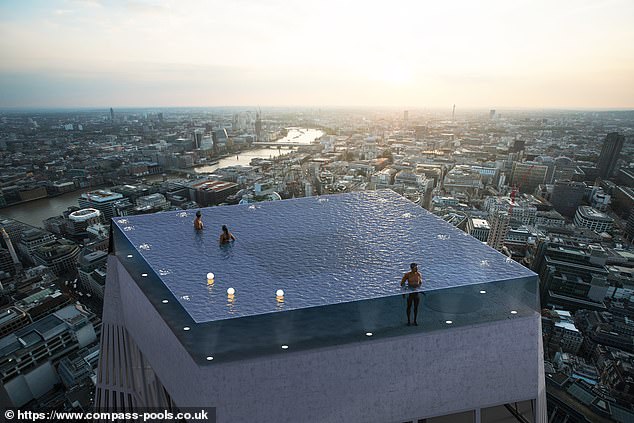 Britain’s super rich have been splashing out on private pools and outdoor kitchen in order to recreate five-star holidays at home amid the coronavirus lockdown. Pictured: Compass Pools designed the world’s first 360-degree infinity pool on top of a 55-storey London skyscraper 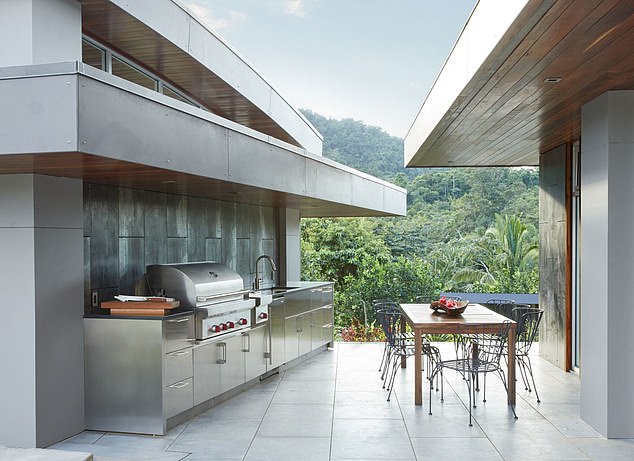 Compass Pools are selling more than three to four pools a week, having previously averaged a pool installation once every two weeks before lockdown.

The company, which designed the world’s first 360-degree infinity pool on top of a 55-storey London skyscraper, says inquiry levels are up by 200 to 300 per cent.

Compass install the 11m by 4m pools with a crane, parking outside the customer’s house and lifting them over and into the garden.

Alex Kemsley, managing director, said: ‘We’ve been blessed with good weather, so it’s a perfect storm where people can’t go on holiday, they’re stuck at home, and it’s sunny outside. 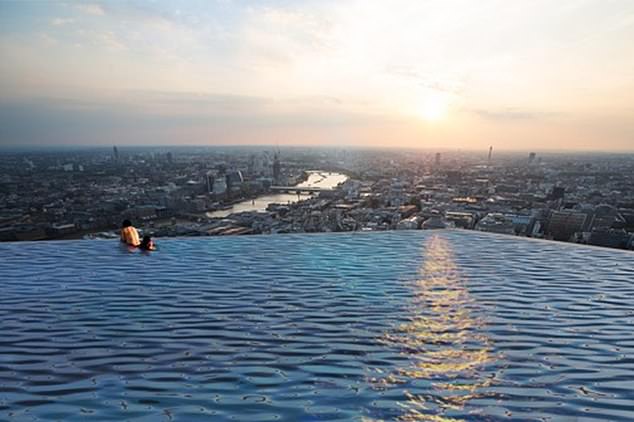 Compass Pools are selling more than three to four pools a week, having previously averaged a pool installation once every two weeks before lockdown 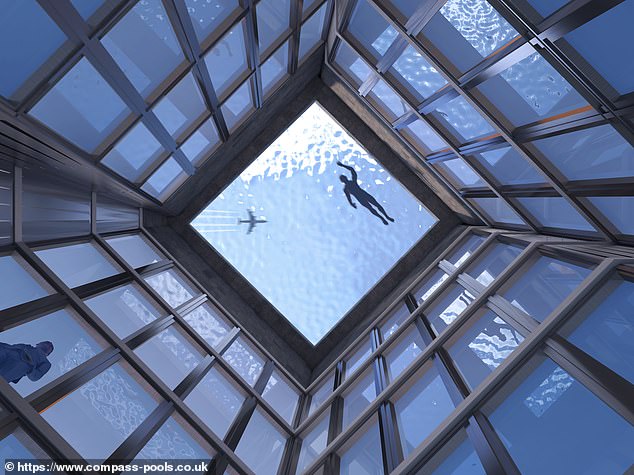 The company install 11m by 4m pools with a crane, parking outside the customer’s house and lifting them over and into the garden

‘People are treating their homes as a luxury staycation destination now.

‘The wealthier are working around the restrictions in order to maintain a nice lifestyle,’ he told The Times.

Cookware company Sub-Zero & Wolf, based in Chelsea, southwest London, has seen an increase in demand for its luxury outdoor kitchens.

The company supplies specialised seating and underfloor heating, offered by the company Gaze Burvill for about £60,000. 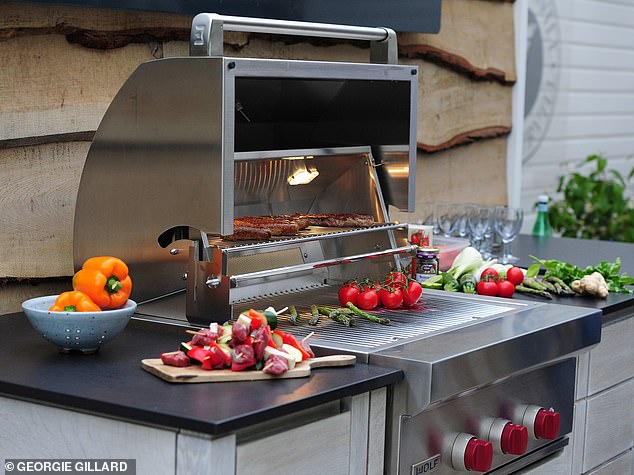 Pictured: A Gaze Burvill barbecue costing £34,000 on sale at the Chelsea Flower Show in 2016 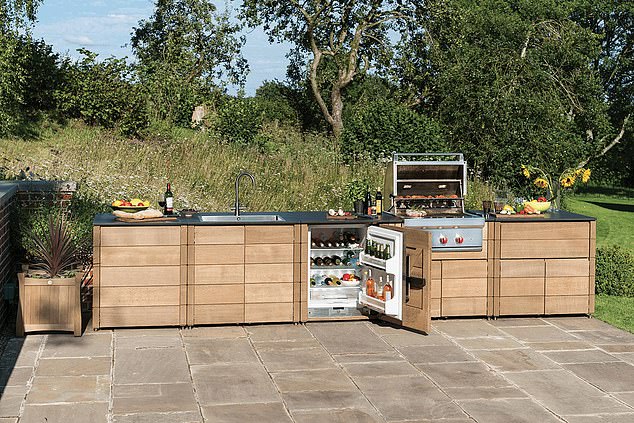 The state-of-the-art, stand-alone barbecue unit is housed in a surround crafted from 120 to 150-year-old prime European oak

Caroline Burvill, owner of Gaze Burvill, said: ‘This barbecue is very much for the A-listers who want a relaxing, outdoor lifestyle with their friends and family.

‘Architectural developments mean people can now live half indoors, half outdoors, staying dry as they cook on their barbecues in conservatories or pergolas.’

‘There is already a solid market for outdoor barbecues in the US, but selling these grills in the UK is new for us this summer,’ she said.

‘These barbecues are at the top end of the market for celebrities and people able to afford luxury. 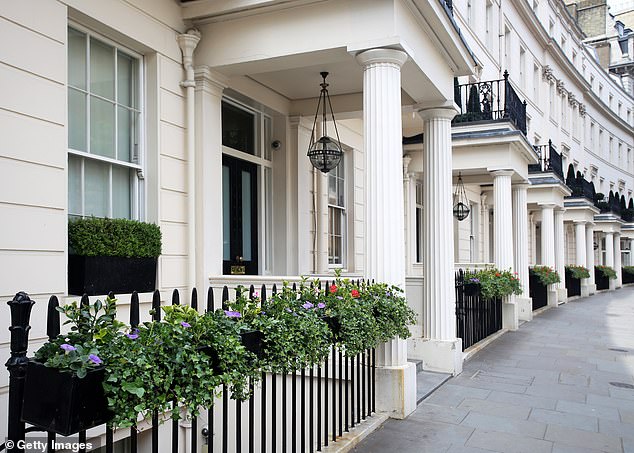 Pictured: Luxury residential homes in Belgravia, central London, as it emerges the UK’s rich households are getting richer during lockdown

‘They see high-profile celebrity chefs cooking outdoors and want to emulate them.’

Britain’s wealthy’s spending habits have emerged as it was revealed the rich are getting richer during lockdown.

Nearly two million UK households set to emerge from the restrictions better off after saving cash by not spending while the poorest face a ‘tsunami’ of debts.

The Resolution Foundation revealed a study that suggests high-income households are far less likely to have struggled with bills since businesses were forced to close amid the coronavirus pandemic.

Separate research from Stepchange Debt Charity says that those with an income of less than £30,000 are particularly likely to have borrowed money or fallen behind.