Westfield Stratford fire: Shoppers evacuate after reports of a blaze as police rush to sore

WESTFIELD Stratford City shopping centre in London has been evacuated today after report of a fire.

Shoppers were told to leave the precinct in East London as police and fire crews rushed to scene. 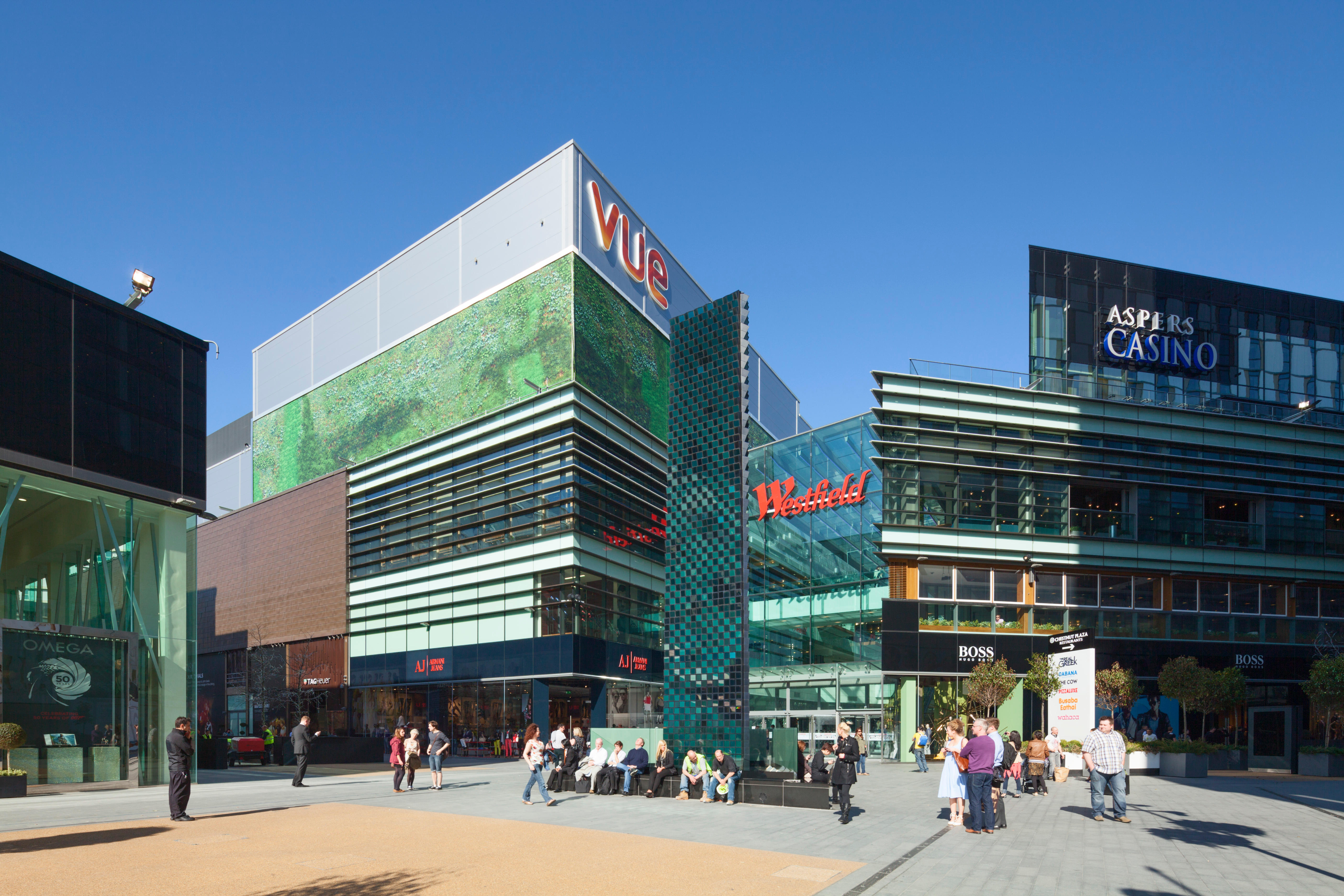 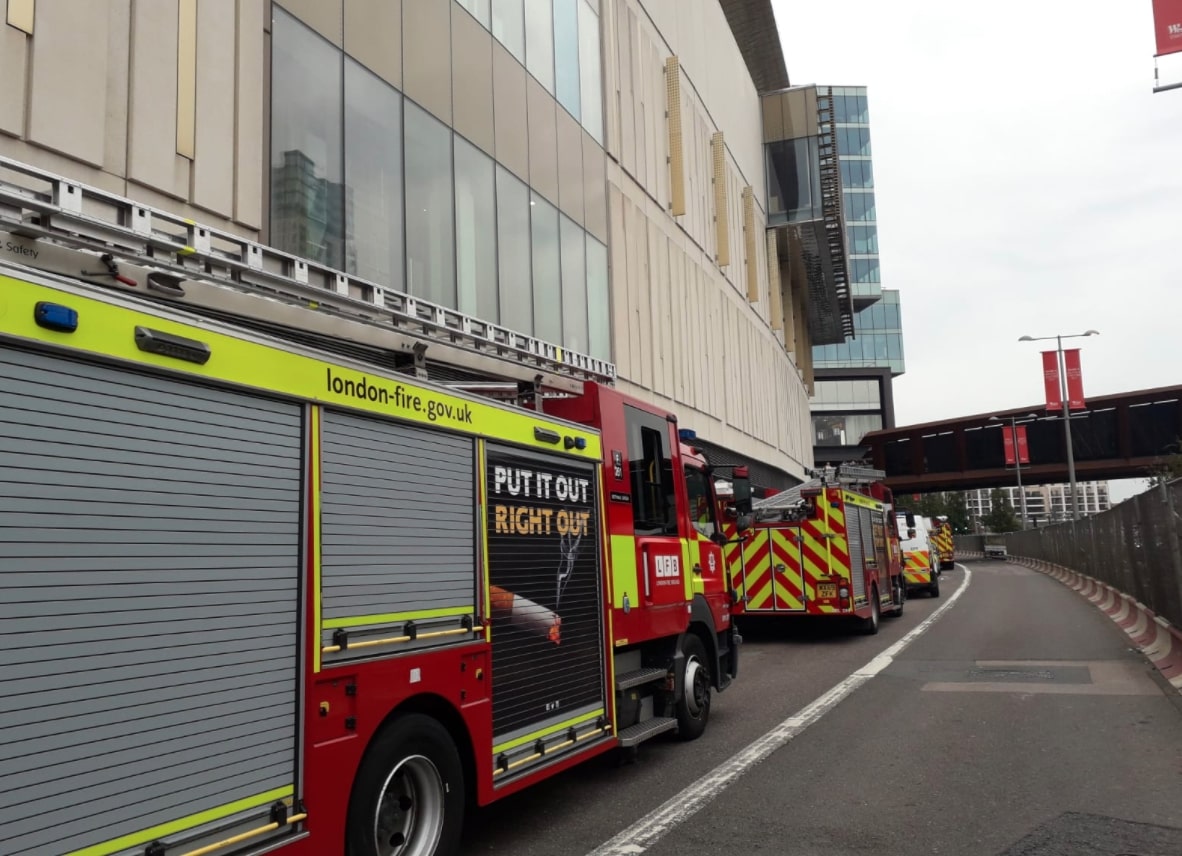 Firefighters were scrambled to the shopping hub earlier this morning.

Video taken at the scene showed emergency vehicles queued up alongside Westfield.

Video and photos posted on social media showed smoke in part of the shopping centre.

One person tweeted: "There's smoke everywhere around the middle floor."

Dozens of people could be seen outside the shopping hub as fire crews deal with the emergency callout.

Eight fire engines and around 60 firefighters raced to the scene of the fire at a retail unit.

It is not yet clear what caused the fire.

A Met Police spokesman said: "We are supporting London Fire Brigade with evacuation of the Westfield Shopping Centre in Newham following reports of a fire".